This piece of “art” is named the “DreamRyder”. It was created by guy named Bill Logan over a period of 13 years. 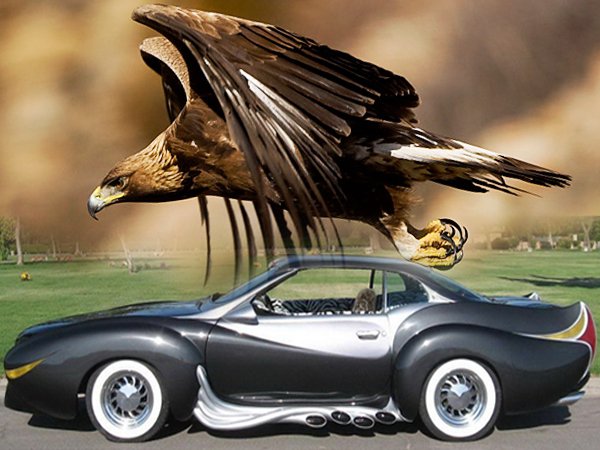 Back in 2011, Mr. Logan tried to sell the car but his minimum bid was not met. That’s probably because he’s looking to fetch a mere $250,000…and yesterday, he put his creation back up for bids on Hemmings automotive classified section. 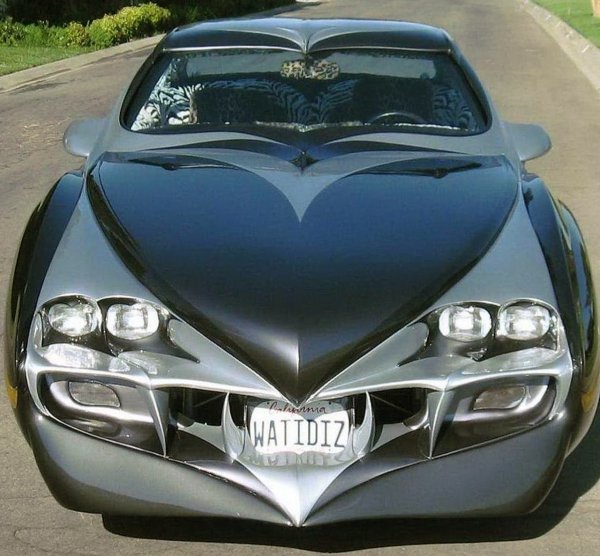 What is the “DreamRyder”? Under all of the added fiberglass is a 1984 F-body Camaro. 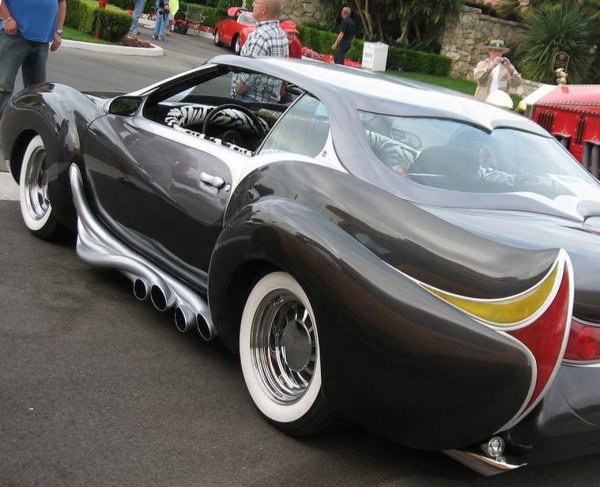 Back in 1984 the High-Output (HO) 5.0-liter engine could churn out a heart-stopping 190 horsepower with the top of the line version selling for $14 thousand bucks. 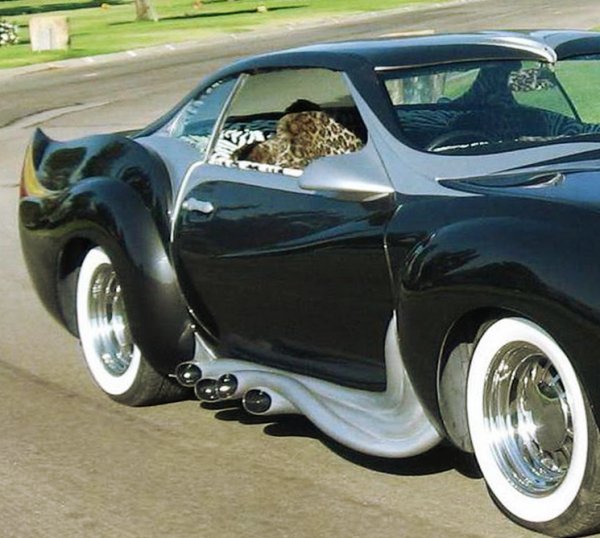 Next logical question, what makes this car worth an additional $100-plus thousand dollars; let’s use the original eBay Seller’s Description: 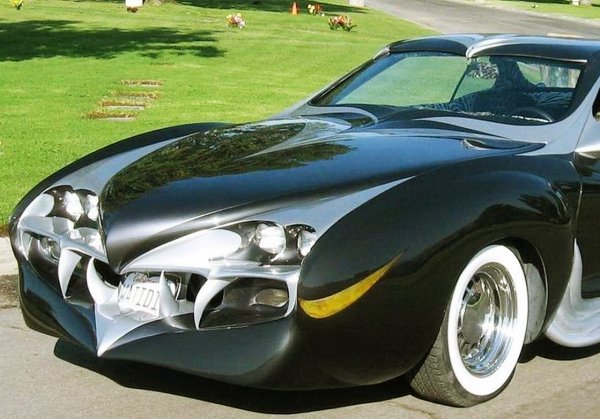 “So my work is an animalistic representation in the form of a sphinx like creature, crouching between its flanks, about to pounce. In the front is a face with a beak, fangs and eyes.” 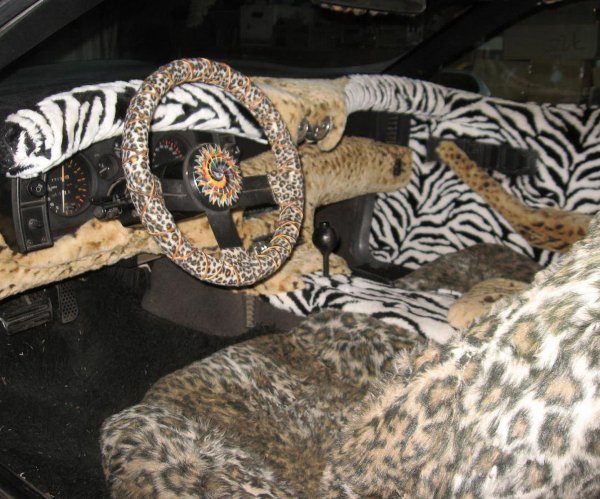 “The roof is kind of a bat ray with an eagle like head and its body spread out behind it, embracing the rear window and ending in a sweeping transition into a creatures buttocks in the rear.” 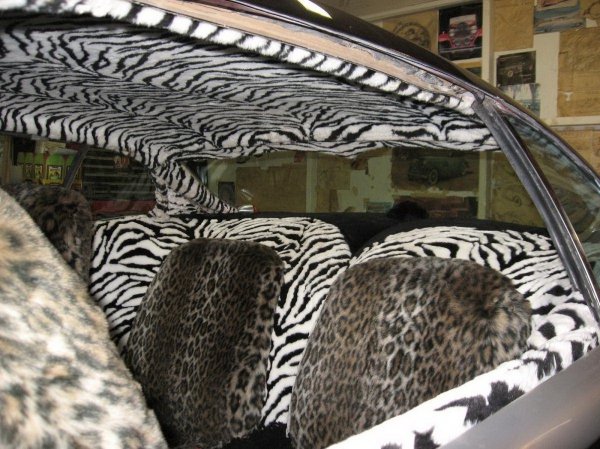 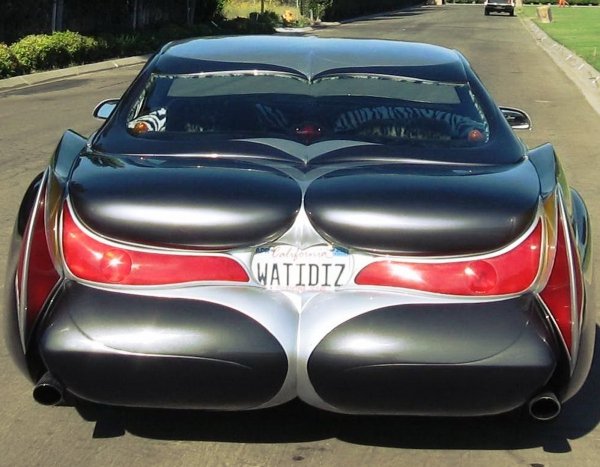 “All the lights are functional and are fiberglass as is the rest of the body as are the side pipes.” 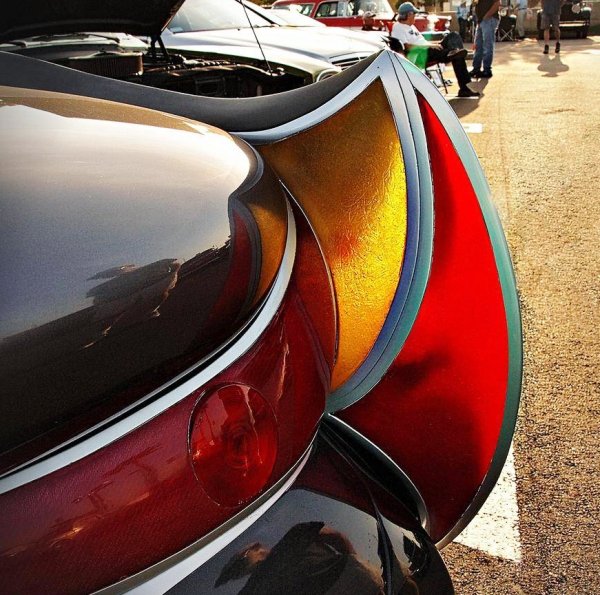 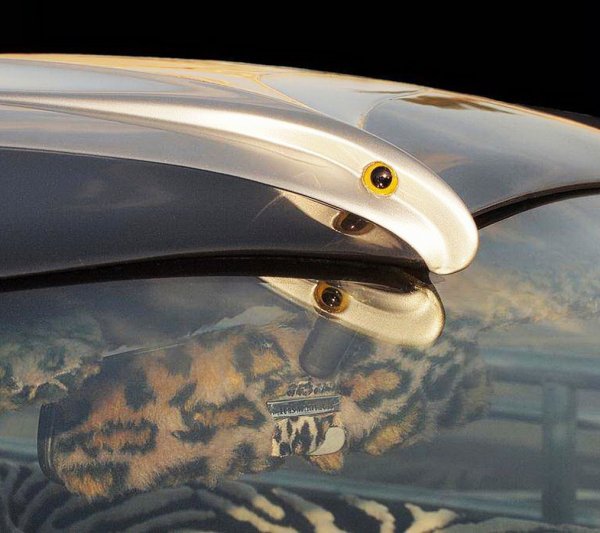 “I have built a set of molds so I can reproduce any part I might need. I am considering building an enhanced version eventually.” 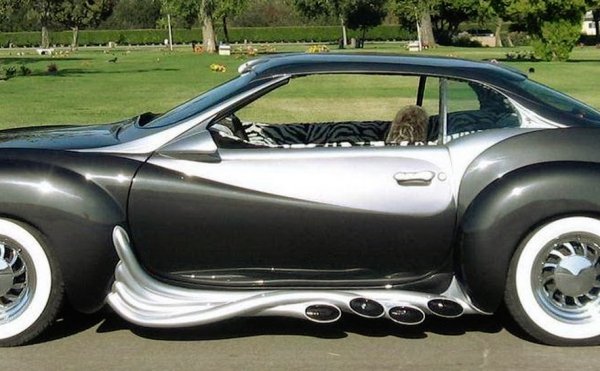 “It is a driver and a traffic stopper and is very well received at shows.” 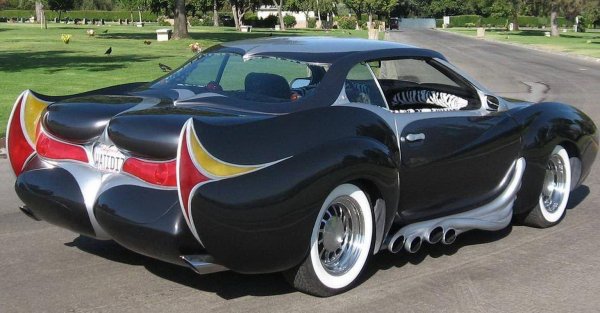 Mr. Logan took his time photographing the car too. For a back-drop, he chose a cemetery. You can’t make this sh*t up. 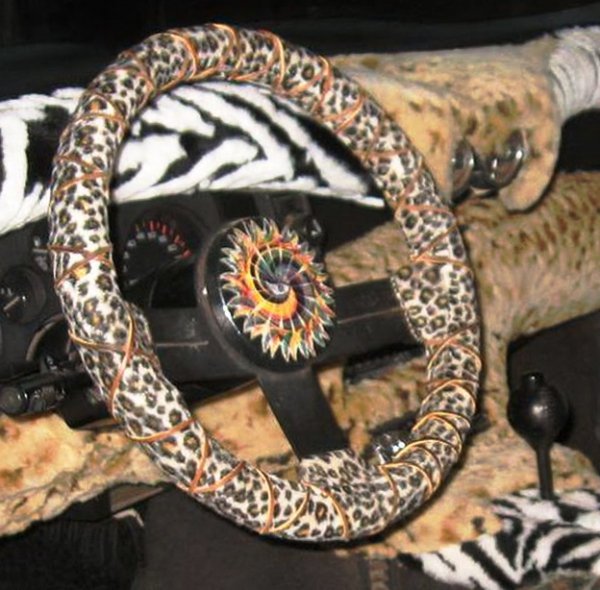 The current highest bid for the DreamRyder is holding steady at $5,900. 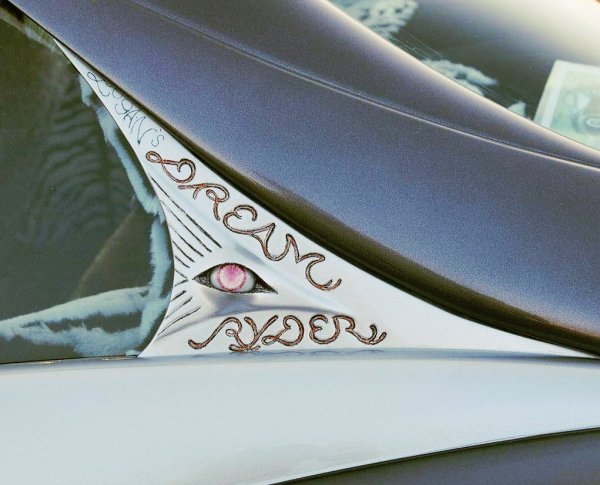 Like building a large wall, you can ask people to pay for anything. Doesn’t always mean you’ll get it.

Then again, you will have a car with ten exhaust tips that produces very little horsepower and a license plate saying, “WATIDIZ’. 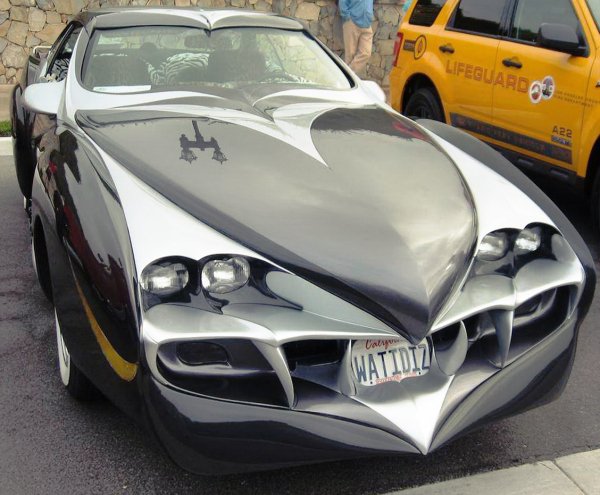