The Queen Just Trolled The UK Prime-Minister About Brexit

When The Queen of England delivers her yearly speech, she usually does so while dressed in a plethora of typically royal regalia. Jewels. Furry robes. And, of course, a crown. 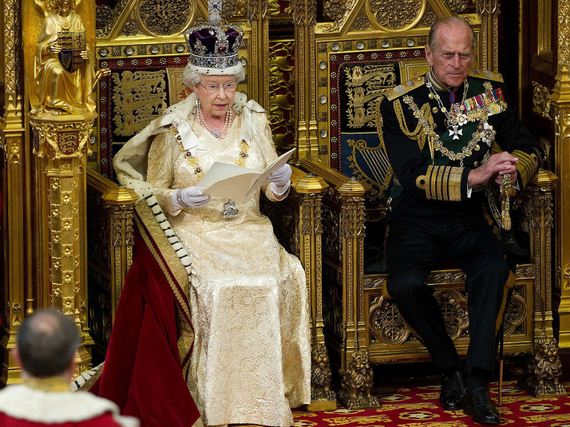 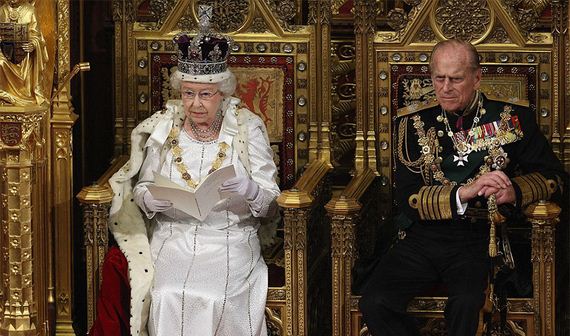 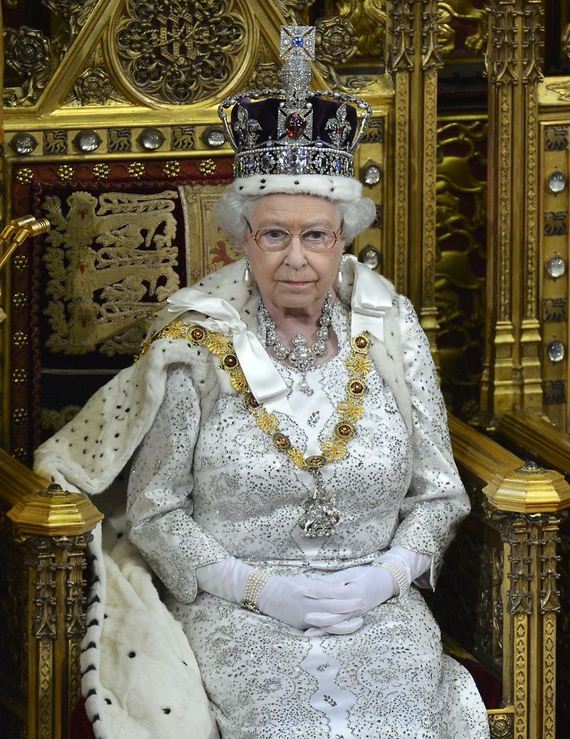 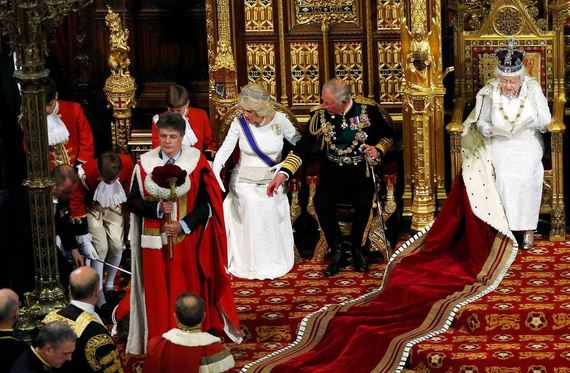 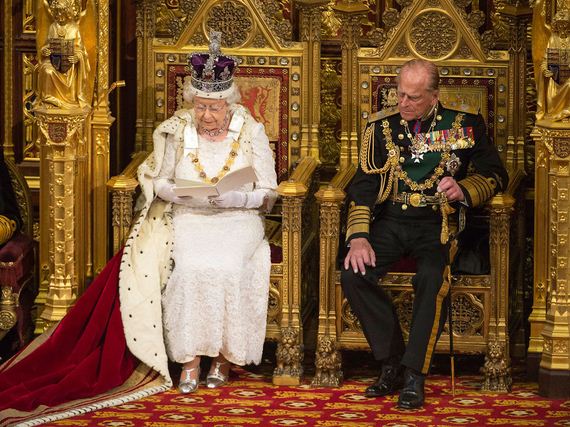 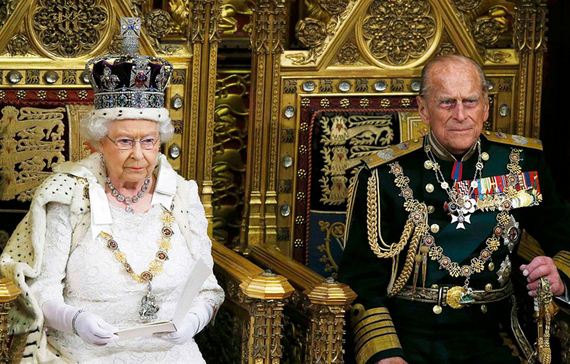 But this year Queen Elizabeth II raised eyebrows by ditching the traditional regal attire and opting instead for a simpler outfit. But it wasn’t so much the style of the outfit as the colors she chose to wear, because as you can see from the pictures below, which were recently uploaded by somebody named WelshArtist, the blue fabric and yellow flowers on her hat bear more than a striking resemblance to the colors of the EU flag. The fact that her speech focused heavily on Brexit only added to the rumors. Was The Queen sending a secret message about her thoughts on leaving the EU? Was she subtly trying to troll UK Prime Minister Theresa May? Or did she simply like the colors and decide to wear them because she’s the Queen of England and can do whatever she damn well pleases? Nobody knows for sure. What do you think? 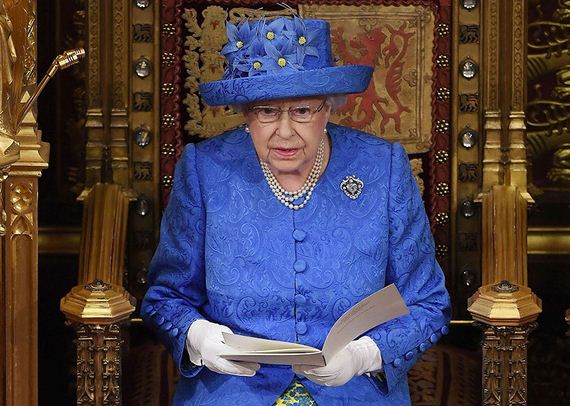