It’s been said throughout Hollywood that an R rated superhero movie would never translate when it comes to breaking box-office records. But after this weekend’s release of “Deadpool,” it turns out that it doesn’t really matter what rating the MPAA gives a movie: Any record CAN be broken. Here’s a list of previous superhero movies that have done very well with a PG-13 rating. Which do you think will sit on top? 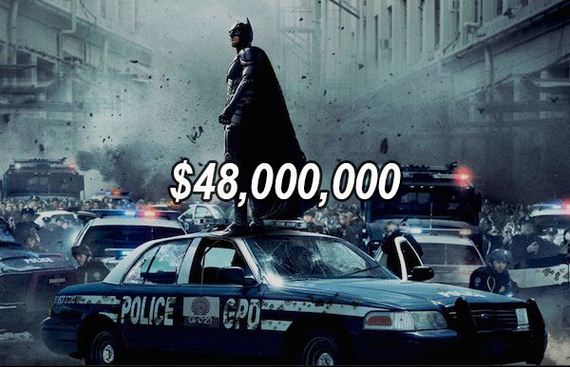 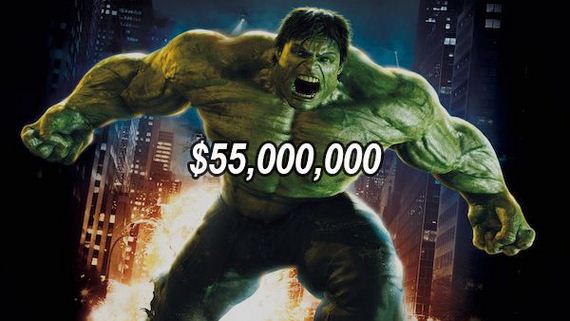 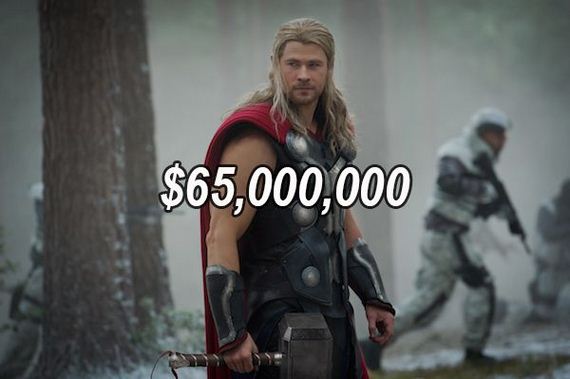 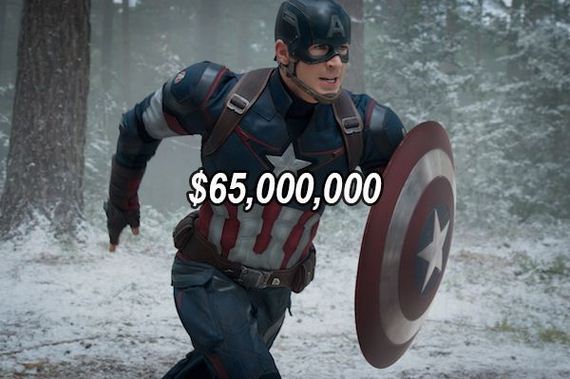 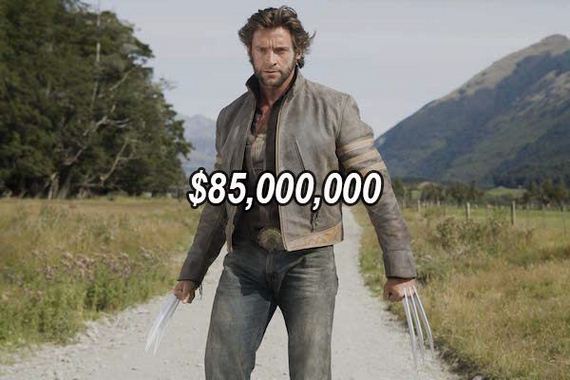 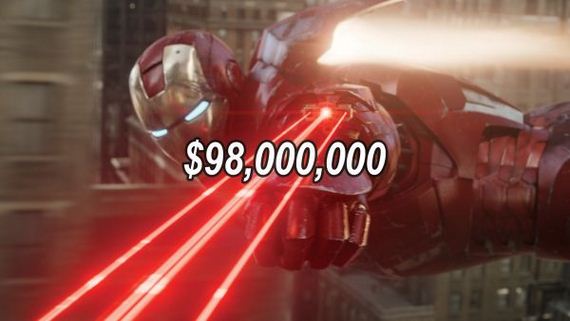 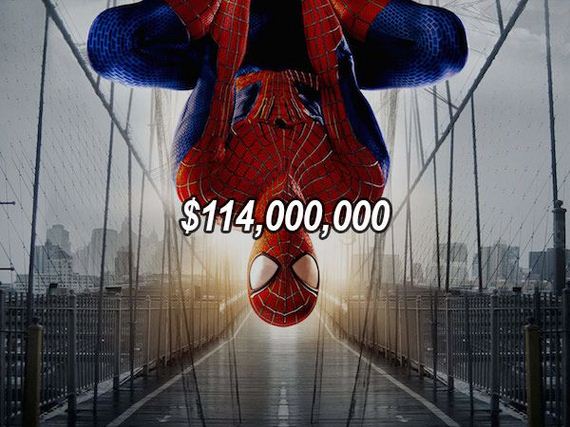 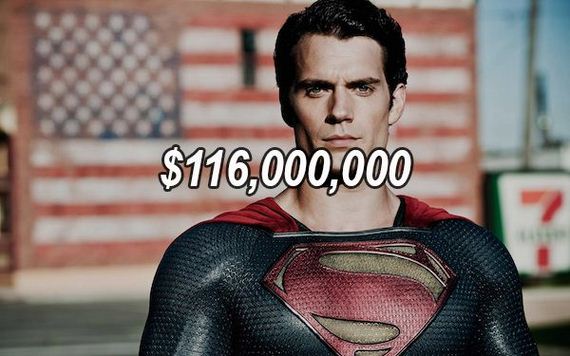 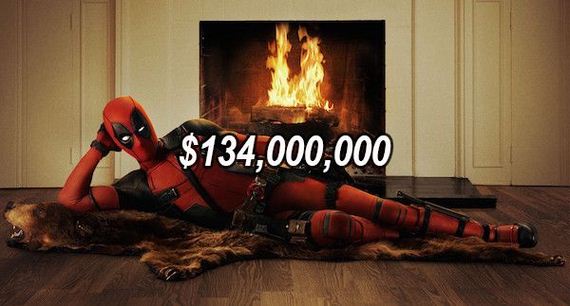 Yes, a second installment of Deadpool is currently in development.