Most people probably associate Volkswagen with its iconic Beetle. However, only a few know that in the 1970s people used to transform their little “bugs” into Super Buggers. These hybrid RVs were used for cross-country trips and the bugs-on-drugs looked like VW Microbus’ little brother. 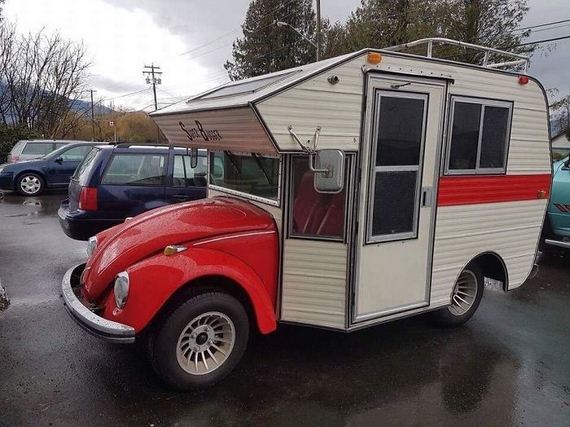 The first VW Beetle was constructed in the 1930s, but The Super Bugger was the brainchild of a third party company that made and sold the unusual vehicle for $6,000 in 1975 (which is about $32,000 in today’s economy). They used fiberglass paneling to build a small living space behind the front seats, and those who liked to travel would insert either a mini-bedroom or a modest kitchen inside to ride with convenience. 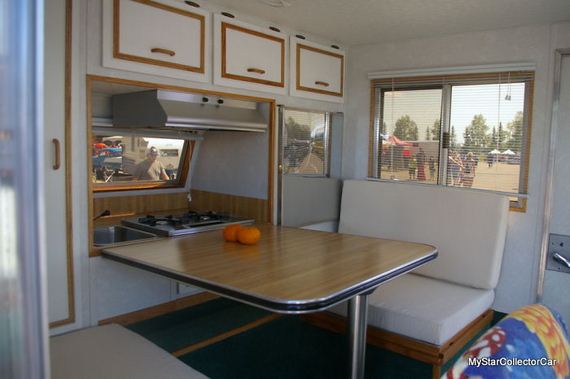 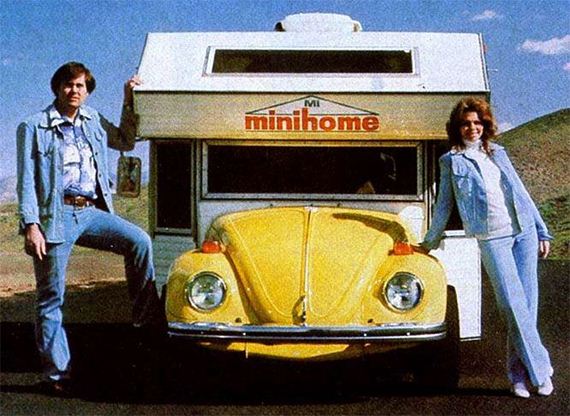 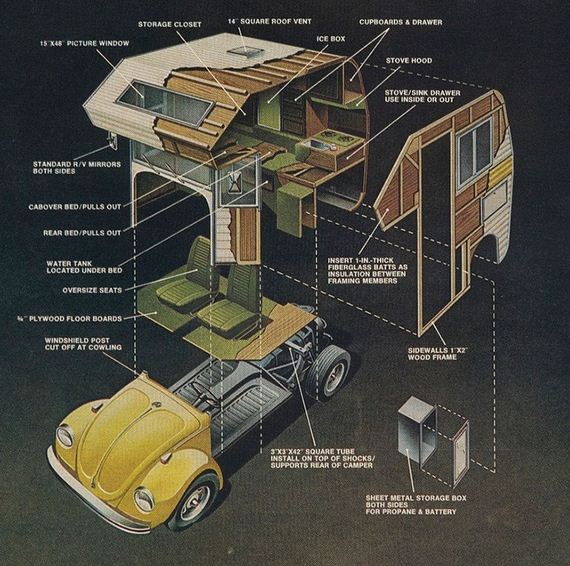 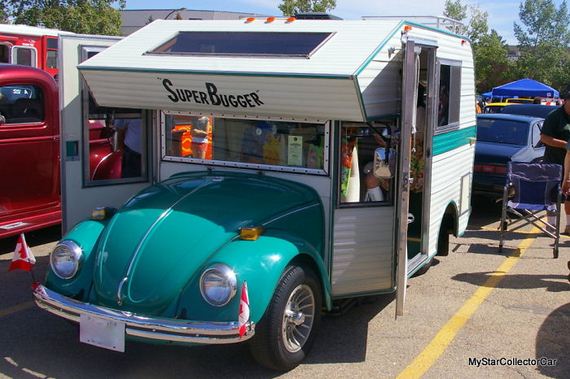 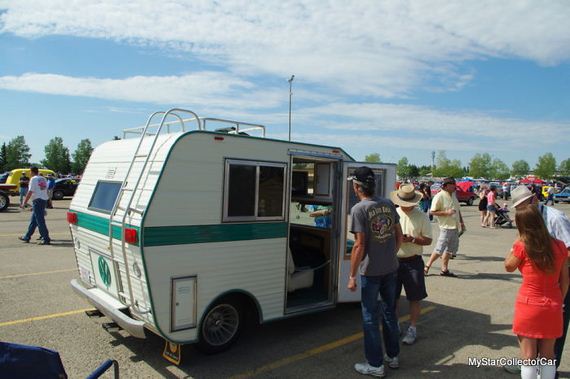 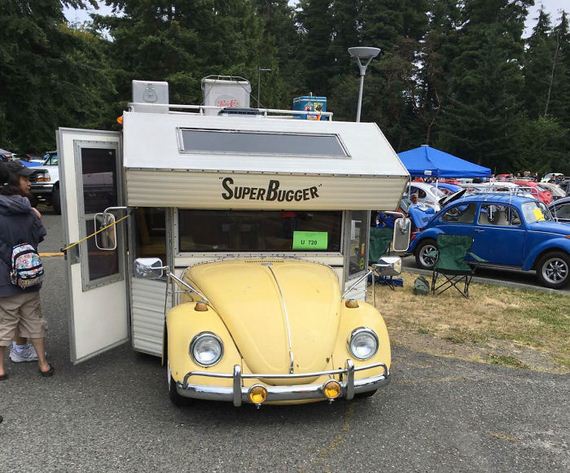