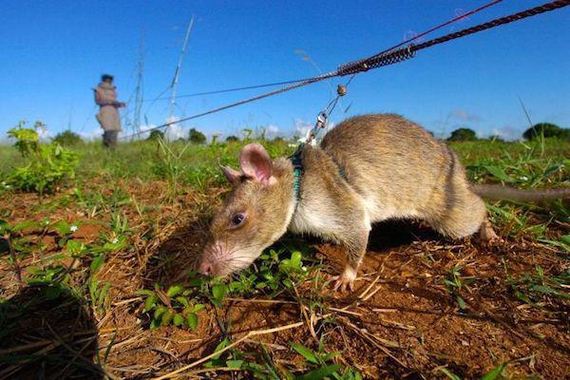 Everyone’s least favorite rodent has been tasked with cleaning up the lethal leftovers of war. Land mines kill thousands every year, but these rats have been trained to save lives by sniffing out the scent of explosives. The group responsible for training the rodents is APOPO – which stands for Anti-Persoonsmijnen Ontmijnende Product Ontwikkeling in Dutch, or Anti-Personnel Landmines Detection Product Development in English. 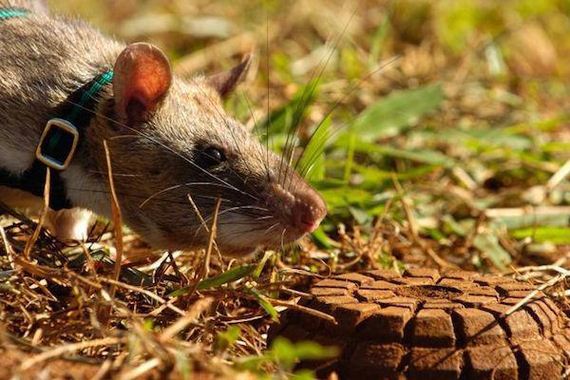 Using positive reinforcement that is respectful to the animals, these African pouched rats are taught to identify explosives and then alert their handler. 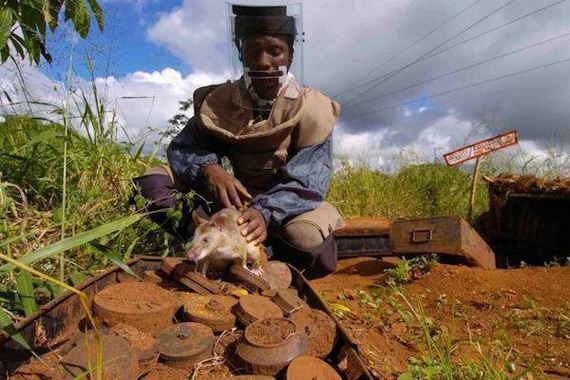 They’re perfect for the job – they’re highly intelligent and have a keen sense of smell. They are small enough not to trigger mines, yet large enough to be easily identifiable in the field. No rat has been killed in a minefield. 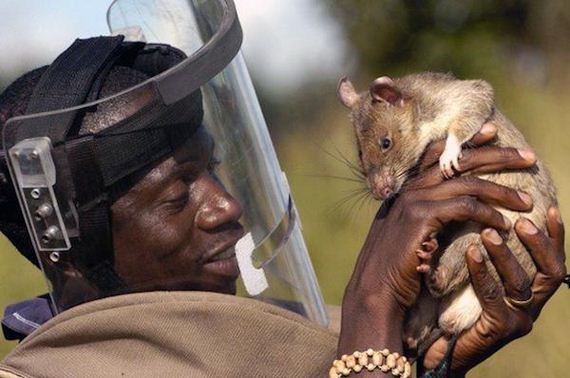 They can clear two hundred square meters in just 20 minutes. It would take humans with metal detectors five days to cover the same area. 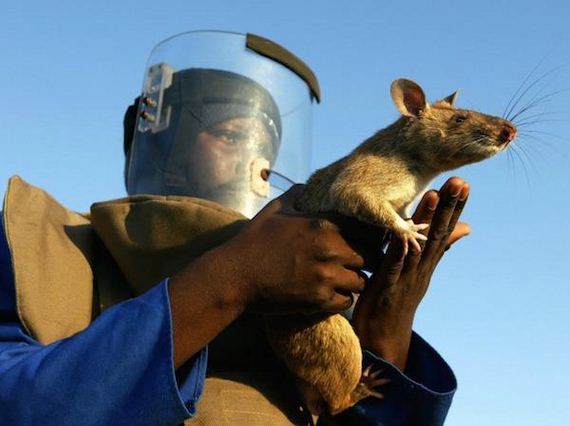 Since 2000, they have found over 9,000 buried land mines and bombs all across Tanzania and Mozambique. They’ve also found thousands of small arms and ammunitions stashed in the ground. 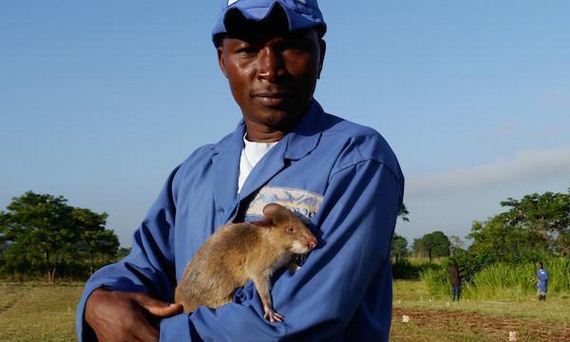 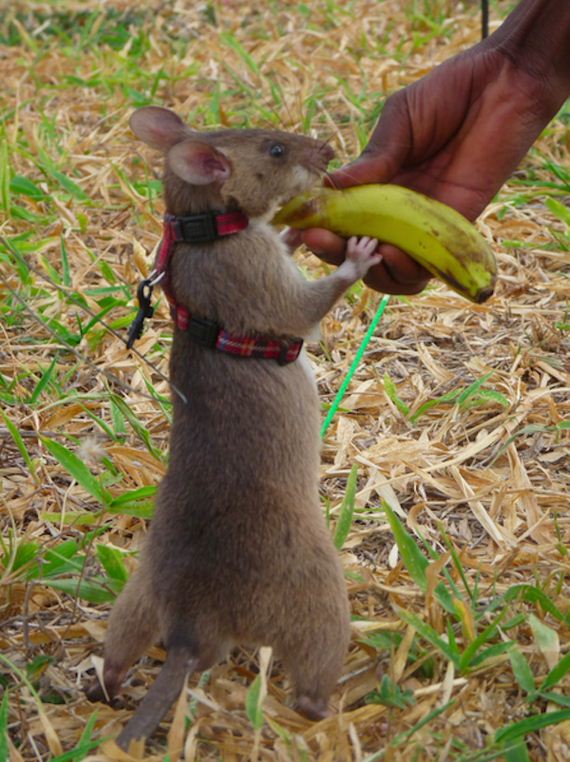 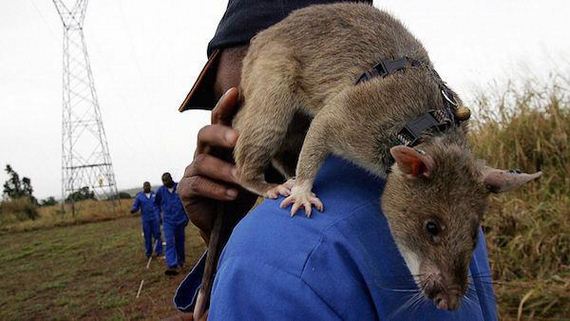 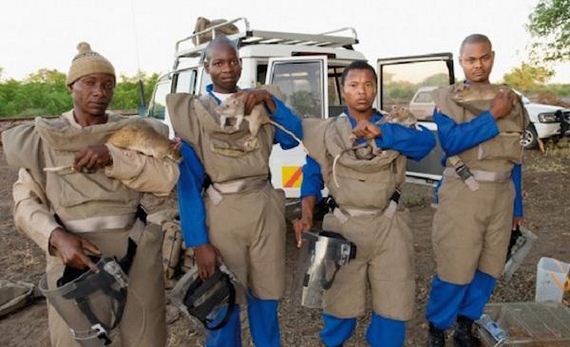 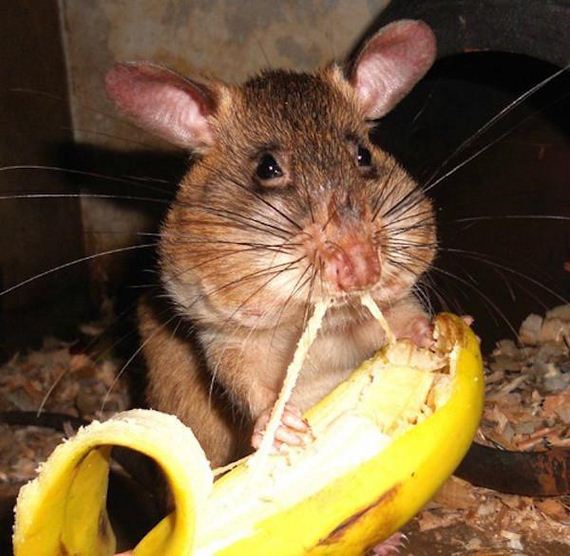 The rats normally live for up to eight years, but are retired when they turn six. They live out the rest of their days as hero’s, munching on avocados, apples and bananas, and being loved on by their handlers.

Previous The deadliest characters in the Marvel universe
Next 20 delightful dishes you never knew you could cook on the grill, just in time for Memorial Day