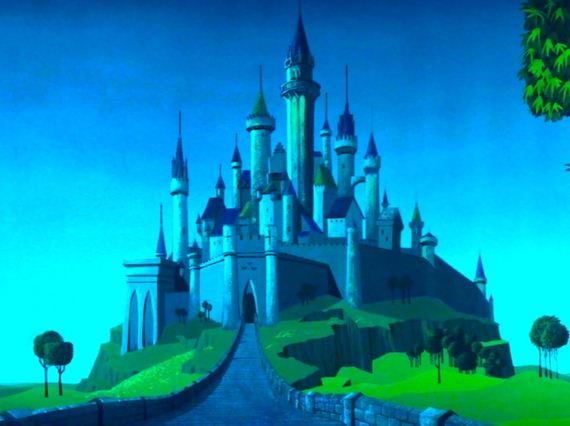 “I can show you the actual world.” 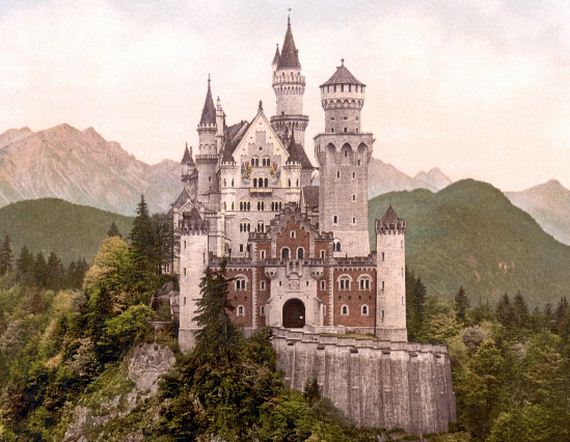 Sleeping Beauty’s castle located at Disneyland in Anaheim, California, is also styled after the famous Neuschwanstein castle opened in 1886 in honor of King Ludwig II. 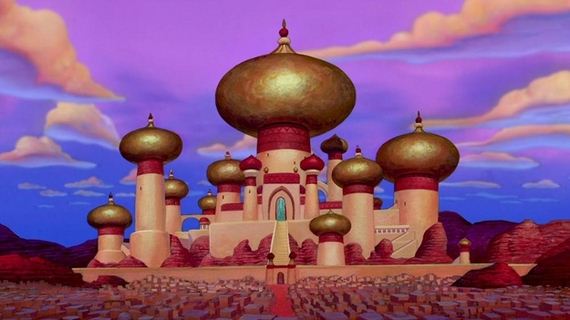 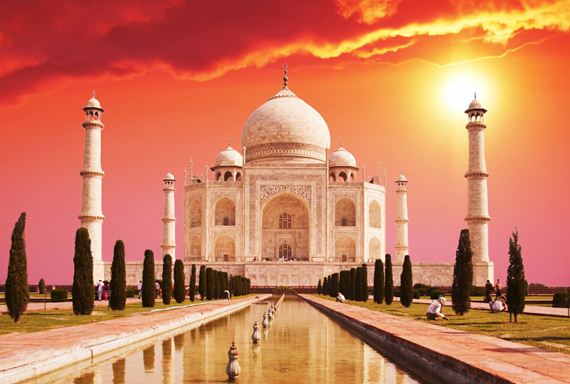 Built by Mughal emperor Shah Jahan in memory of his third wife, Mumtaz Mahal, the Taj Mahal was completed in 1648 and has since remained one of India’s most prized architectural gems. 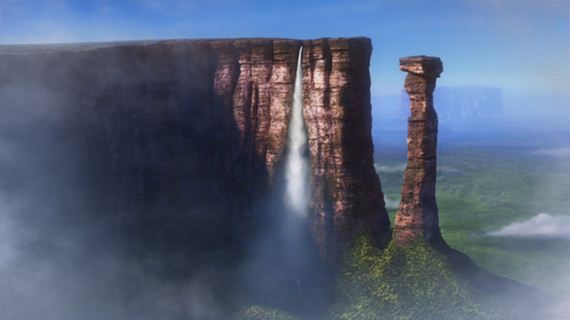 Angel Falls is the world’s highest uninterrupted waterfall, with a height of 979 meters (3,212 feet) and a plunge of 807 meters (2,648 feet). Up‘s directors visited real world locations in South America to model their fictional waterfall. 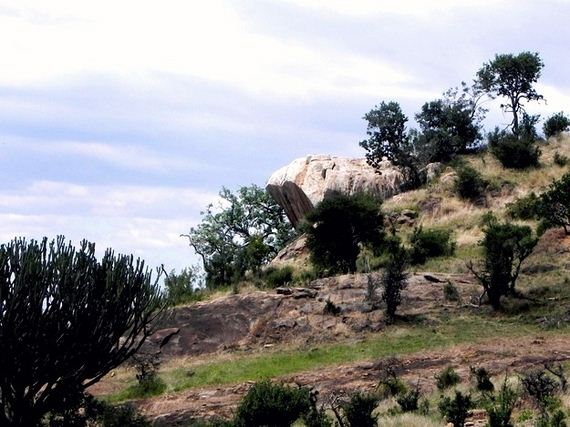 Pride Rock was created by Disney artists in Burbank “… In the movie, the Pride Lands are modeled after many different areas of Kenya. There are certain things lifted from the landscape around the Samburu District, but we used a variety of inspirations. [However] Many people try to say, “Pride Rock is based on this mountain here.” — Roger Allen, Lion King co-director 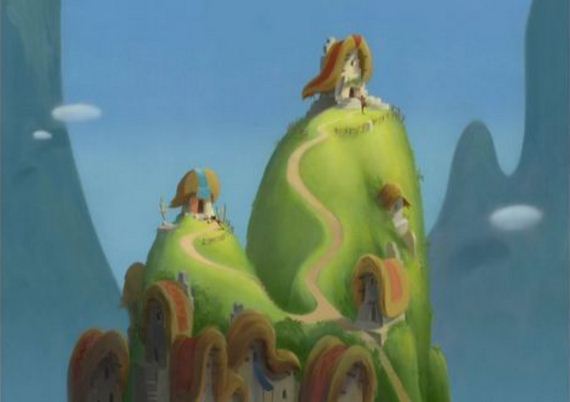 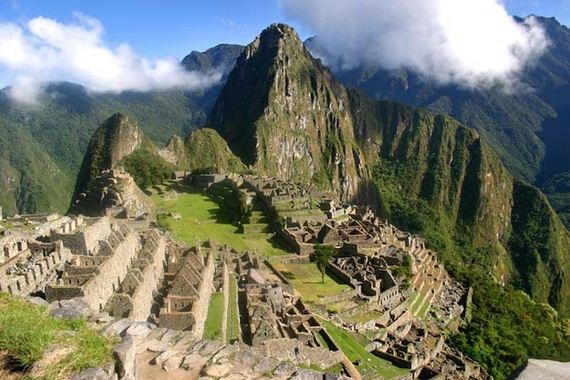 Disney animators drew their inspiration for Kuzco’s empire in The Emperor’s New Groove from the real life ruins of Maccu Picchu, built by the Incans around 1450, and located in the region of Cusco, Peru. Kuzco, Cusco. See what they did there? 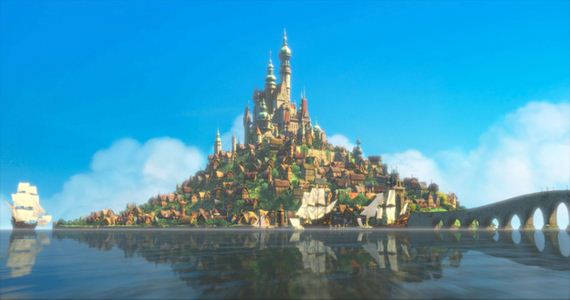 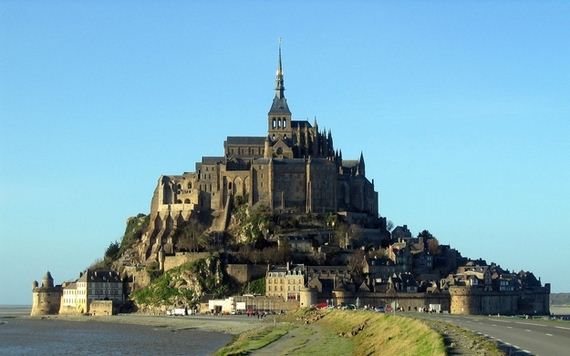 “The idea was… to have a renaissance castle on an island, reminiscent of Mont St Michel in Normandie, France. Emulating the style of the “peinture galante” (by Fragonard) was the art direction. That was my brief and from there, I designed the castle and its surroundings. Scene per scene, it was like exploring a new world.” — Laurent Ben-Mimoun, Disney art designer 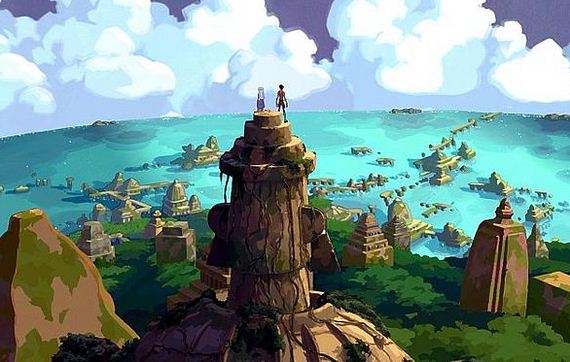 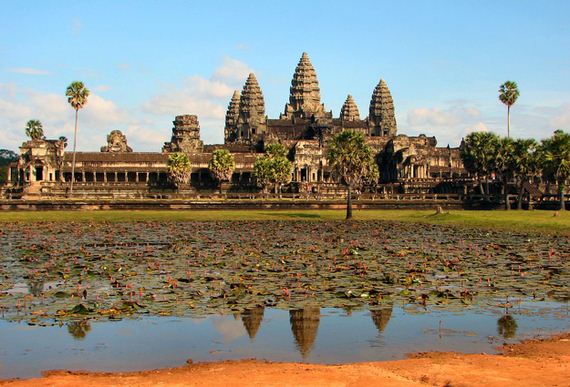 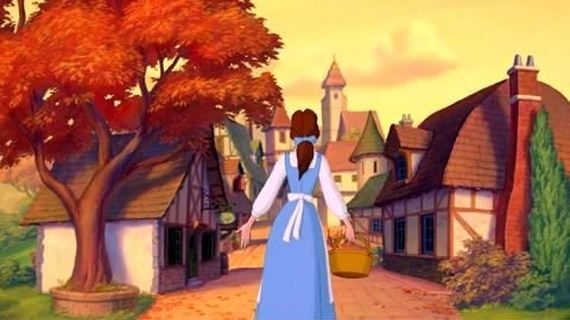 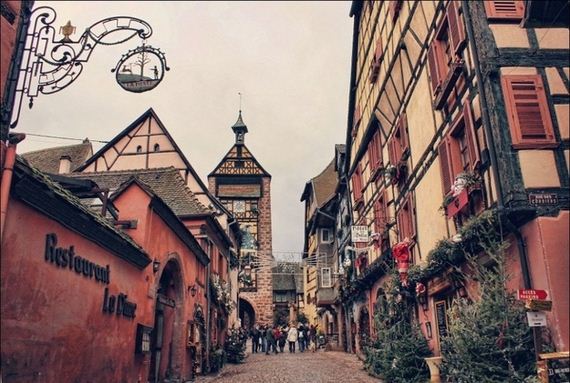 The picture above is from the town of Riquewihr, France a town potentially used by Disney animator’s to create Belle’s “poor, provincial town.” 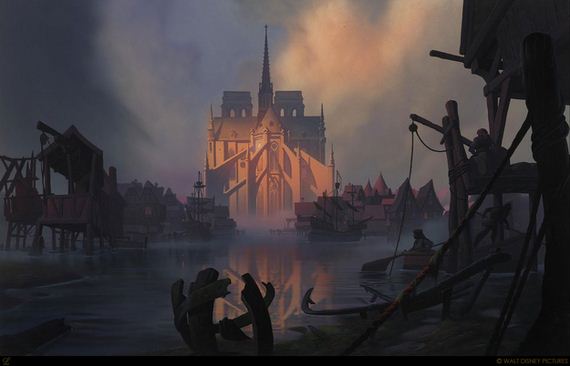 Built in 1345, Notre Dame de Paris remains one of the world’s most famous cathedrals. In 1831, Victor Hugo reimagined the cathedral as home to Quasimodo, the reclusive bell ringer in his novel The Hunchback of Notre Dame.

Previous These Women Must Really Love Water
Next These Funny Animals