Reality TV star Dan Dotson from the US show “Storage Wars” said he just discovered that he sold a storage unit containing $7.5 million in cash for just $500. A random woman approached him at one of his auctions. The woman said the new unit owner, who wasn’t identified, took the safe to a locksmith who broke it open and discovered $7.5 million in cash. 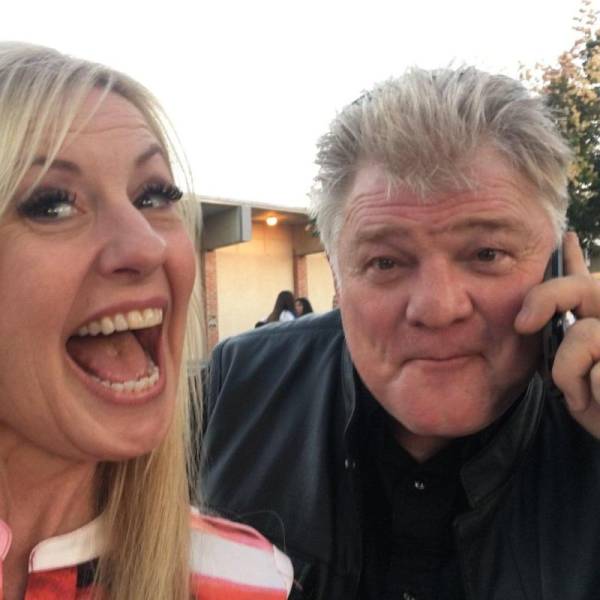 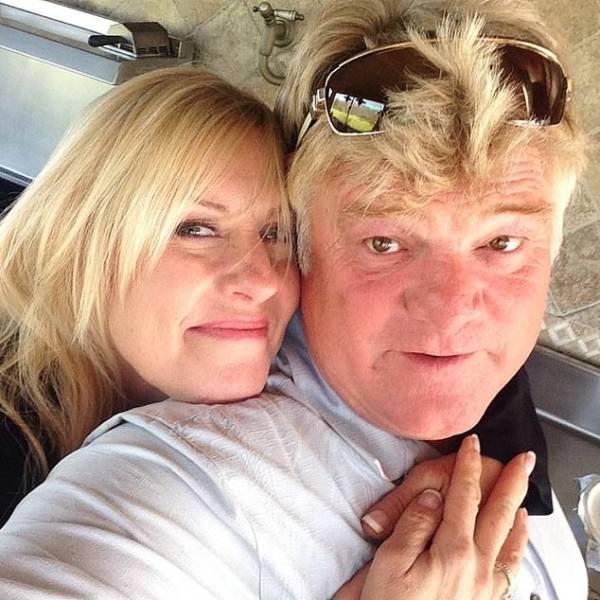 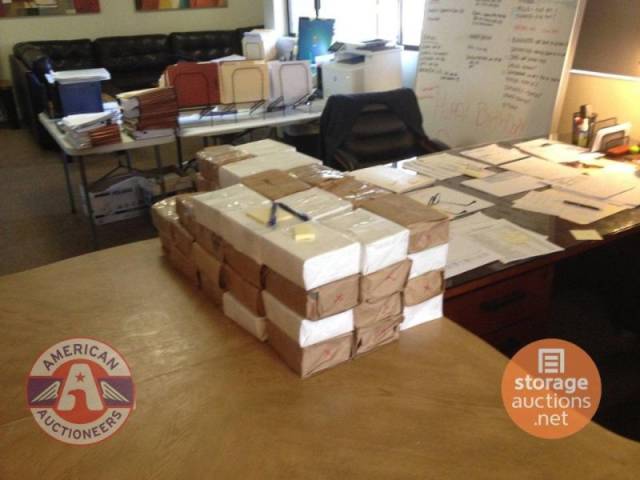 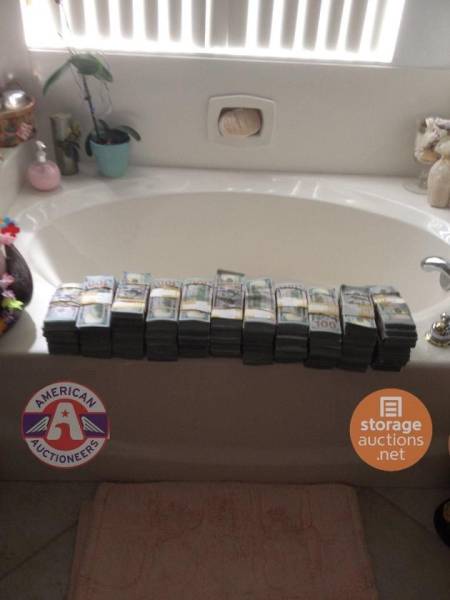 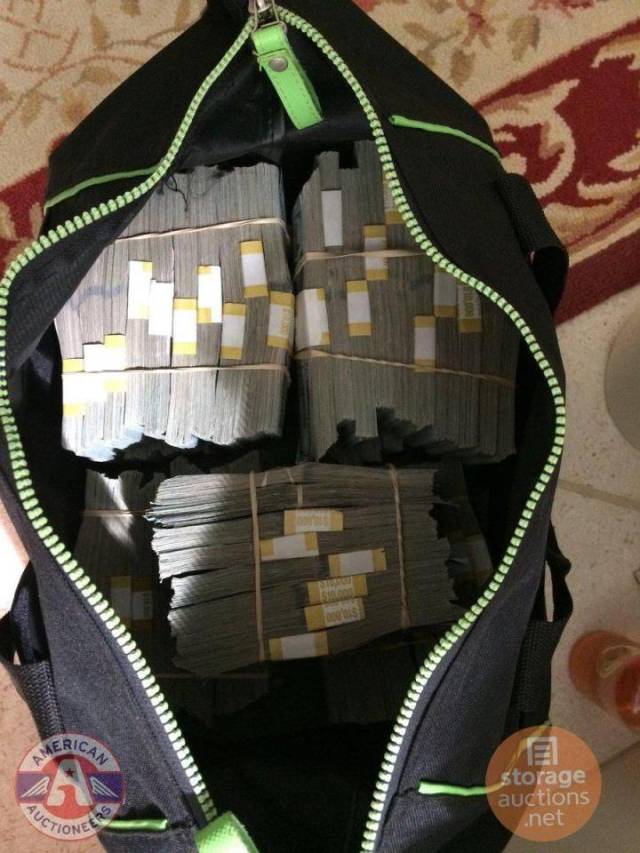