Reasons Mayonnaise Is The Devil’s Condiment 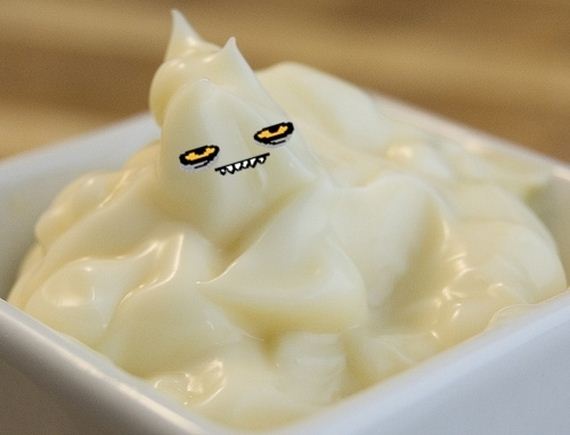 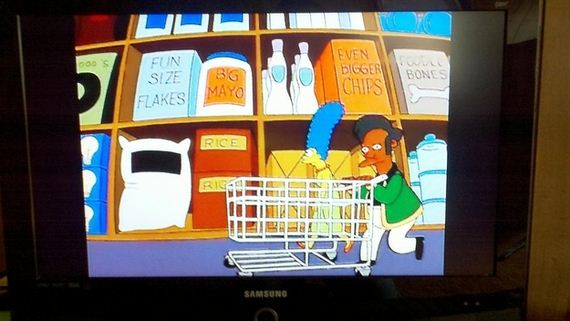 Mayonnaise is made out of oil and uncooked* egg yolks. It’s essentially raw, greasy eggs. 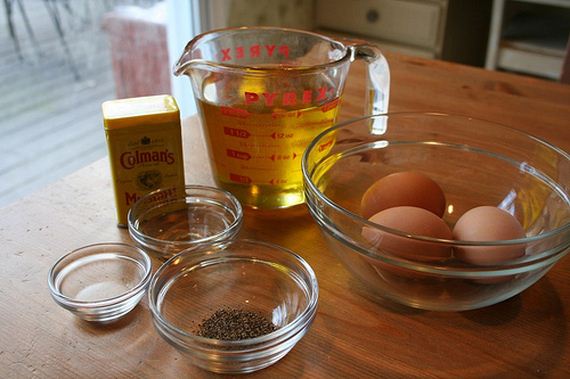 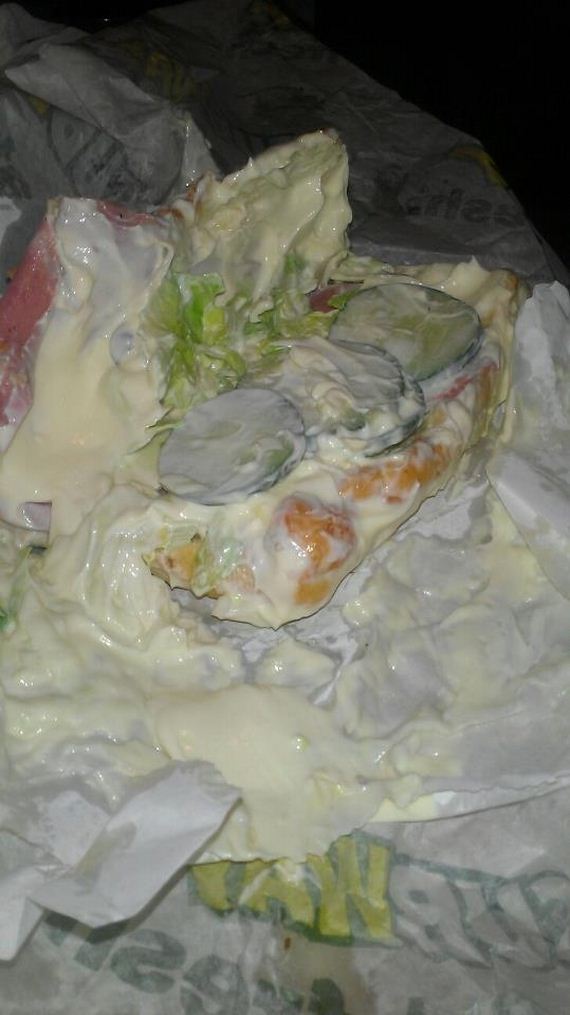 It has ruined countless tuna salads throughout history. 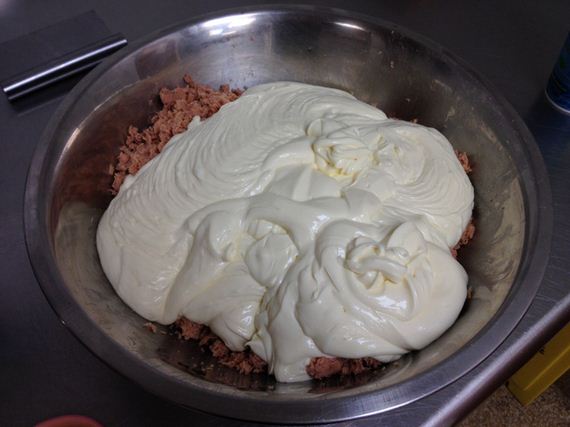 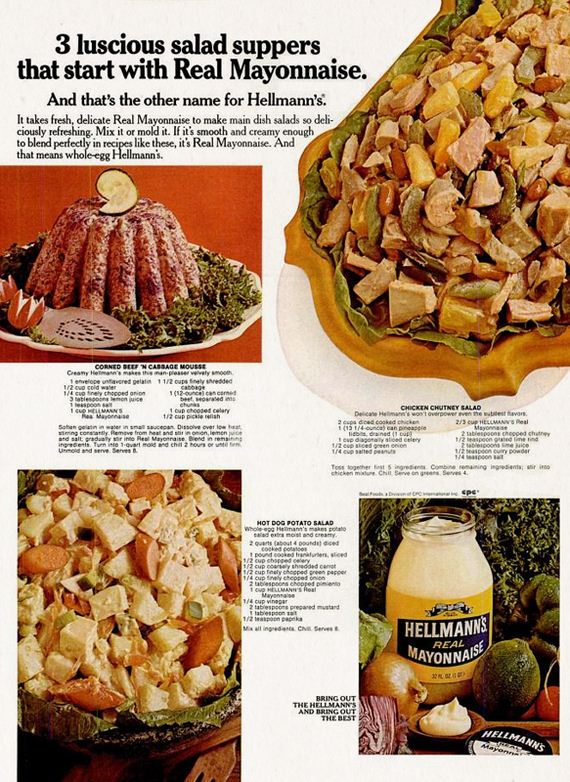 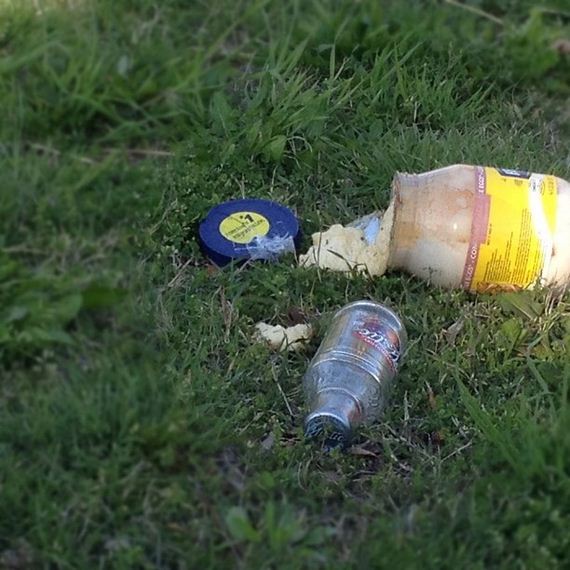 When people put mayo on fries it’s like they think I won’t notice that it’s just nasty, bleached-out fake ketchup. 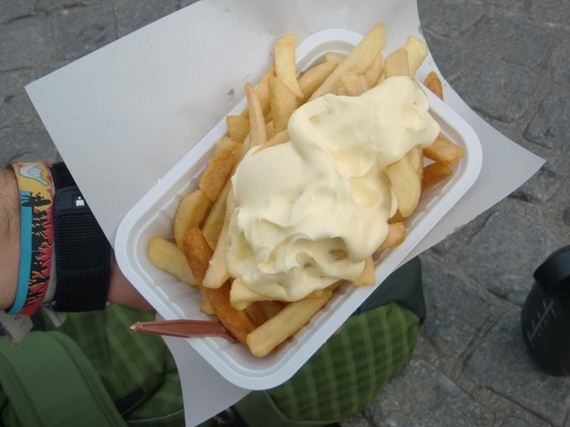 It constantly has to reassure you that it’s “REAL.” 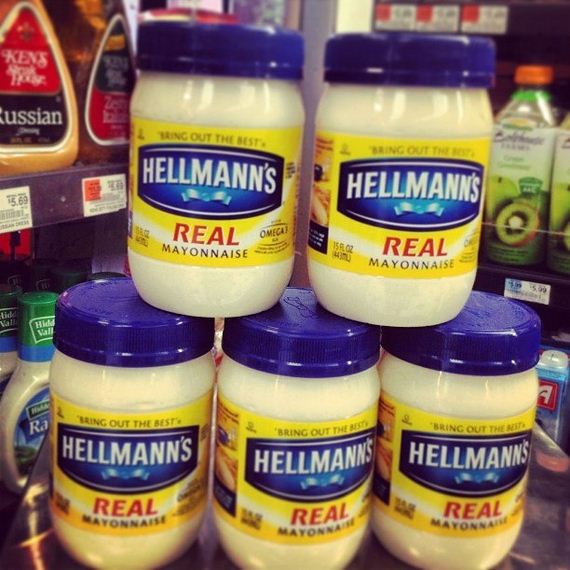 You shouldn’t want to eat anything that comes in this container. 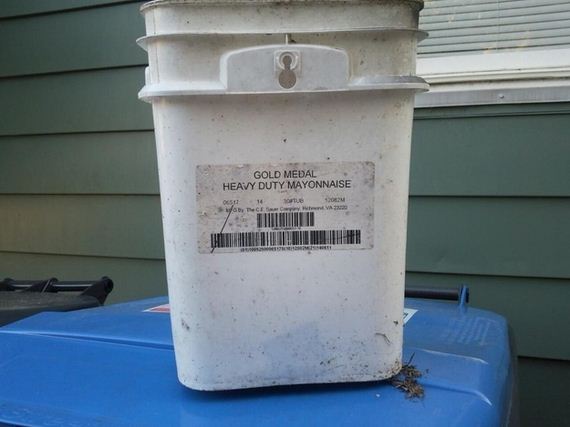 What a dumb name. Who even knows what “mayonnaise” means?

Mayo is an attention-seeking brat, constantly popping up in places where it Should Not Be. 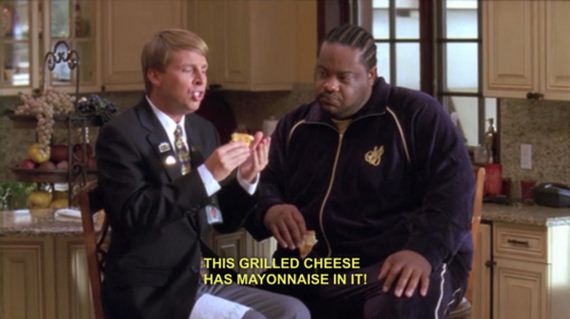 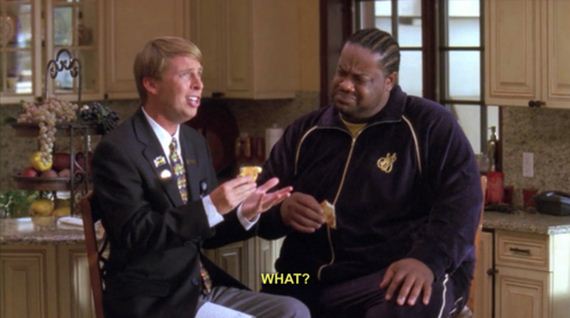 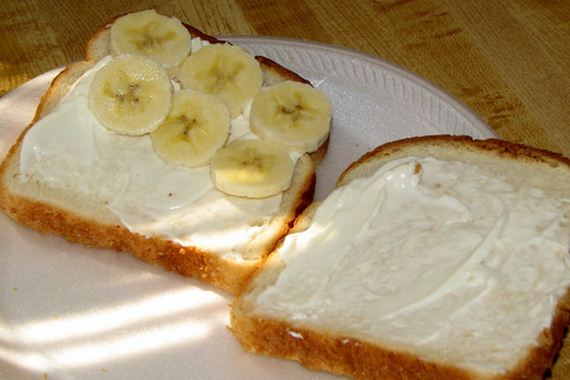 GET OFF MY PIZZA. 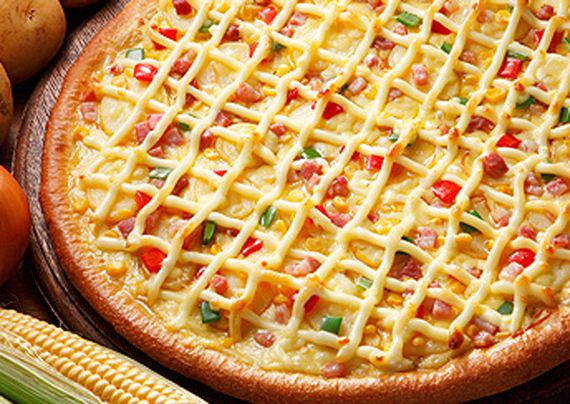 Squeeze bottles of mayo are the grossest thing on earth.

Look at that squeezed-out mayo. It looks like WORMS. Mayo fuels the most obnoxious kind of gentrification. 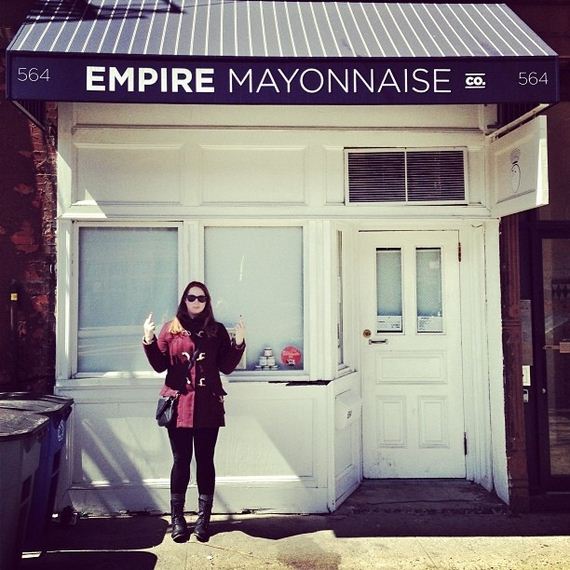 And it always tries to monopolize Ryan Gosling. 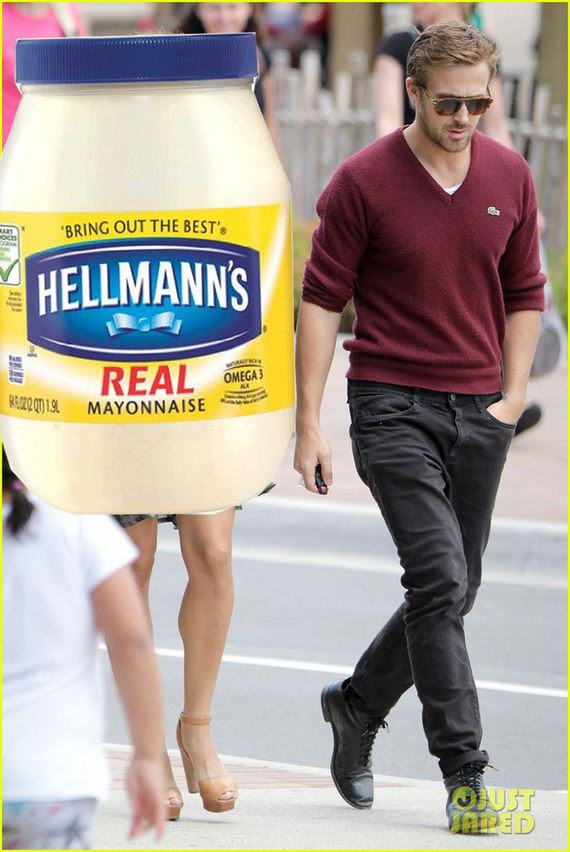 For example, this is the worst thing you can do to another human being. 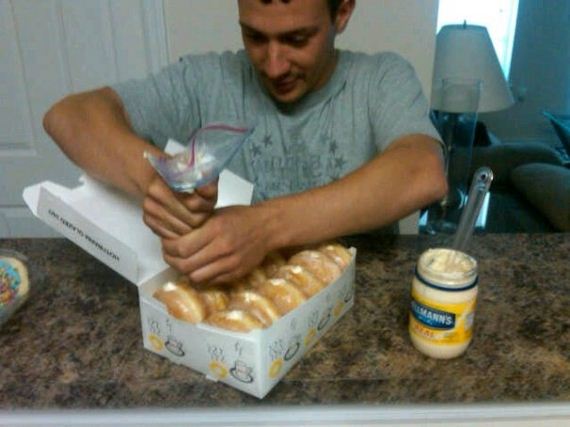 Well, no, maybe this is. 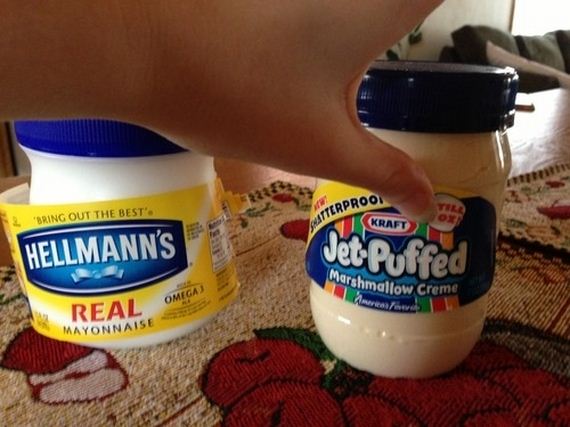 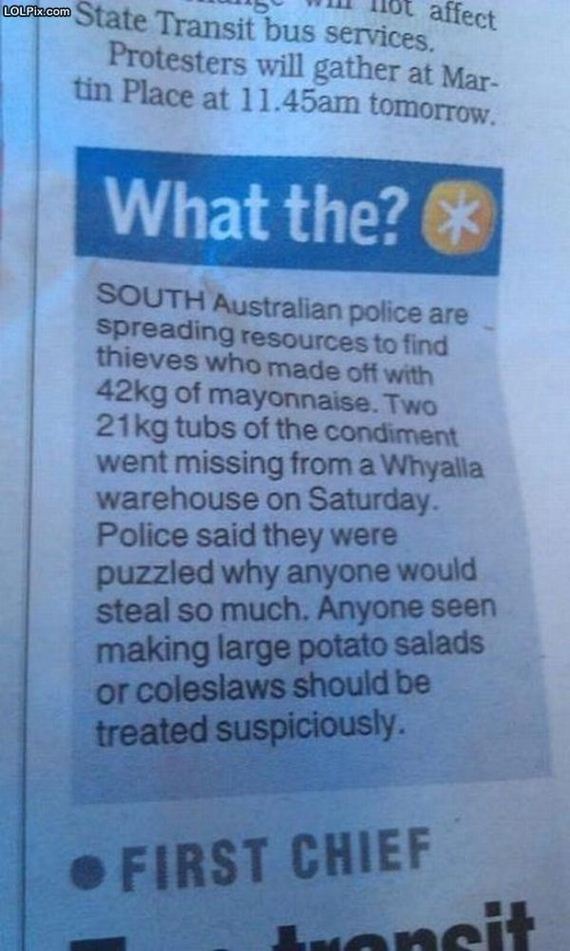 And for what? It doesn’t even have any meat in it.

There are tons of other things you can put on a sandwich that are healthier and taste better. 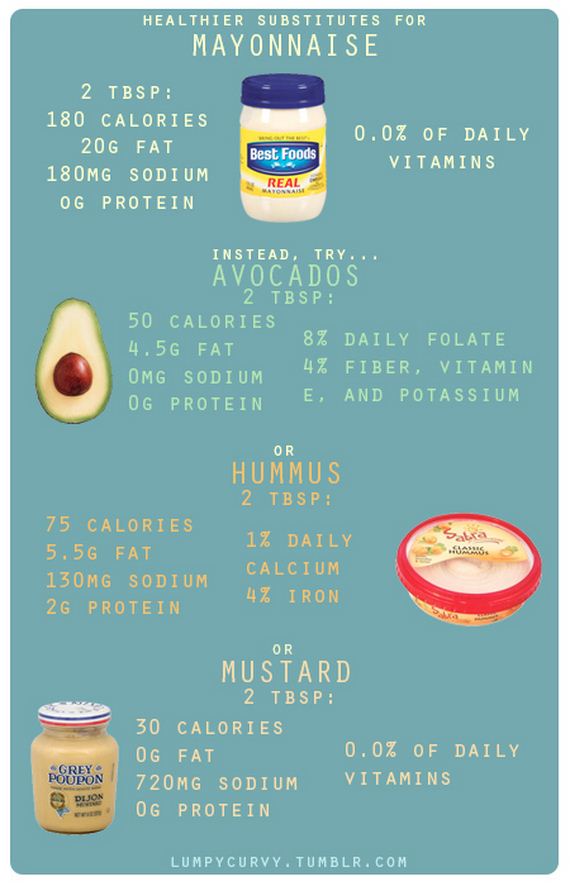 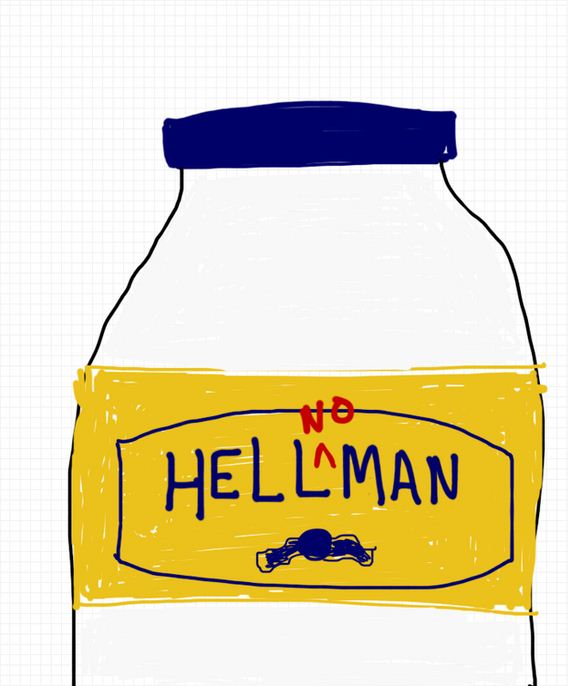