Reasons “Space Jam” Is The Best Sports Movie Ever

Space Jam is the story of Michael Jordan playing b-ball against cartoons in space. 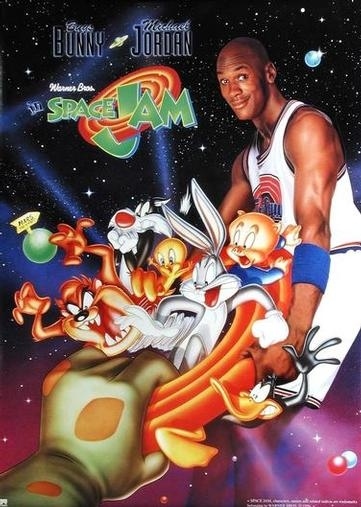 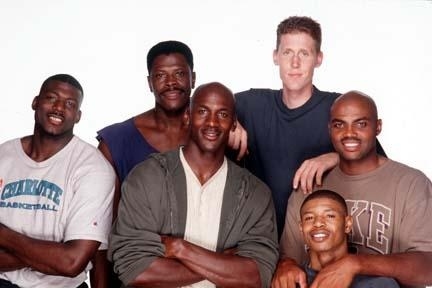 Patrick Ewing is a master of the pratfall

The Monstars steal the players’ skils, which MAY have happened in real life at some point 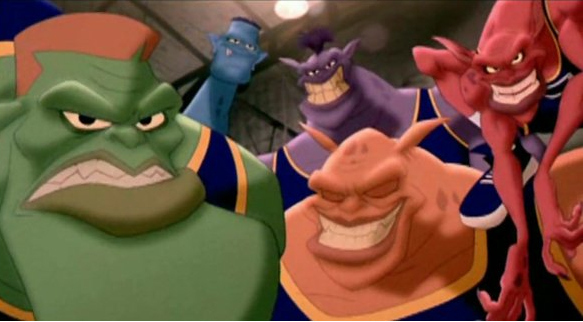 Lola Bunny is a hot babe 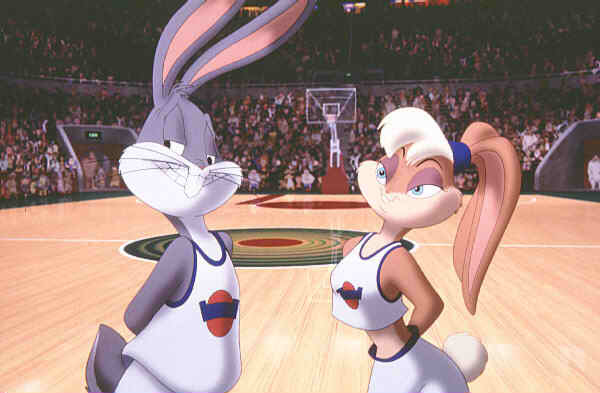 Good grief this is kind of wrong 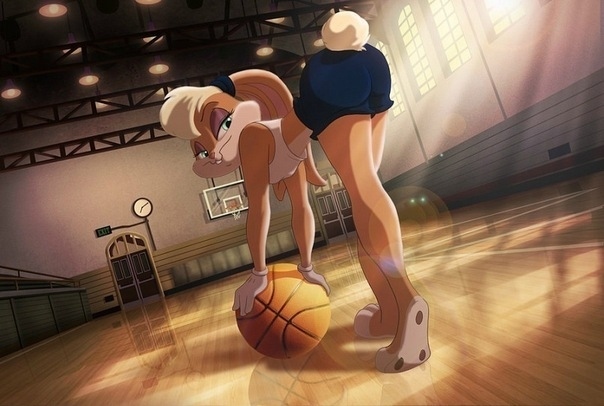 Bill Murray shows up to perpetrate some nasty dunks 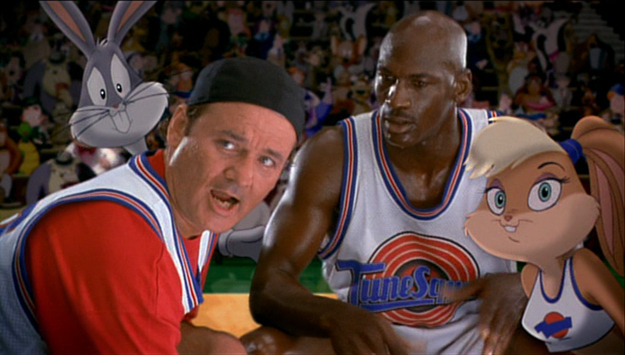 Bill Murray wears this hat while golfing with Larry Bird 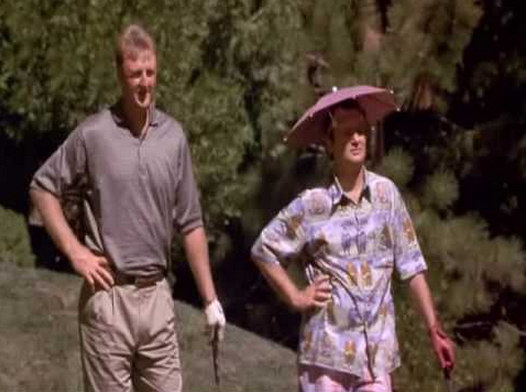 The soundtrack is the best sampling of mid-90s hip-hop 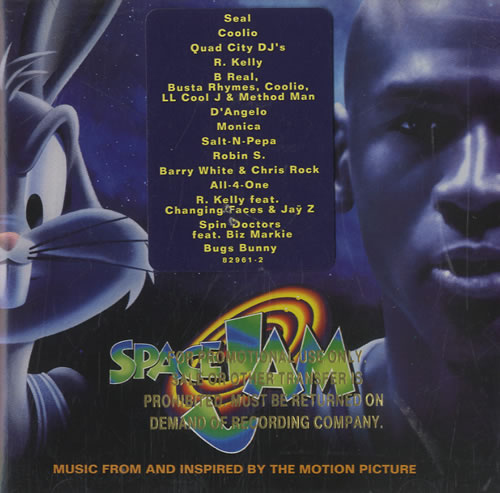 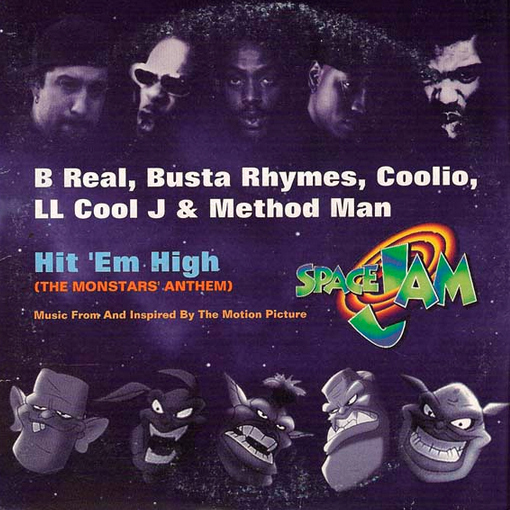 Charles Barkley gets stuffed by a 13 year old girl 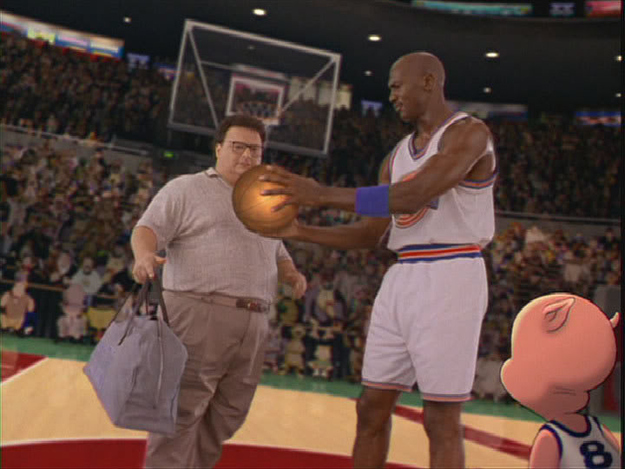 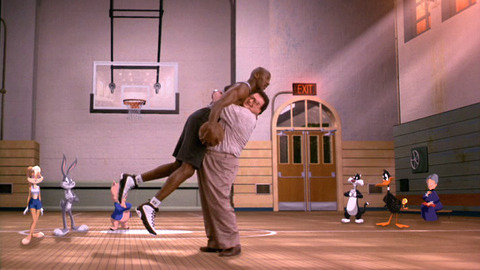 Elmer Fudd finally gets to be a hero 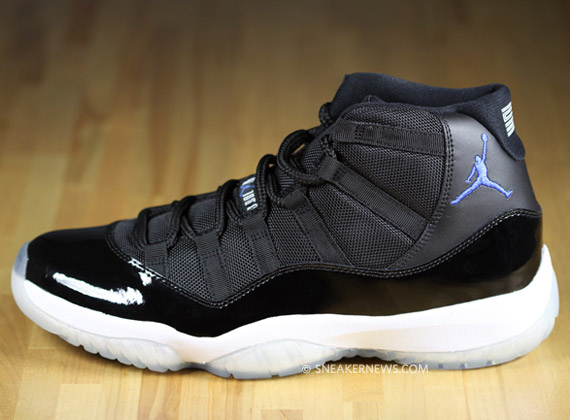 It makes for great graffitti 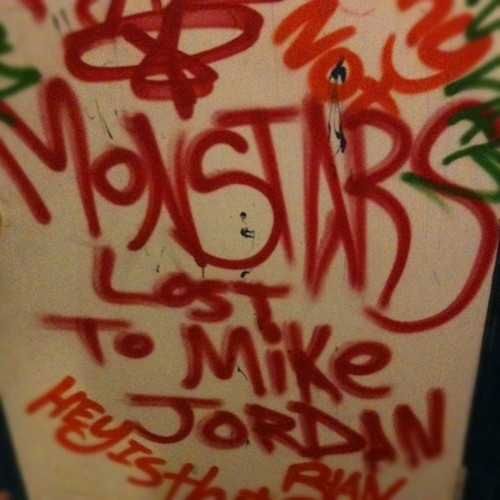 The Tune Squad (the Looney Tunes + Jordan) had awesome jerseys 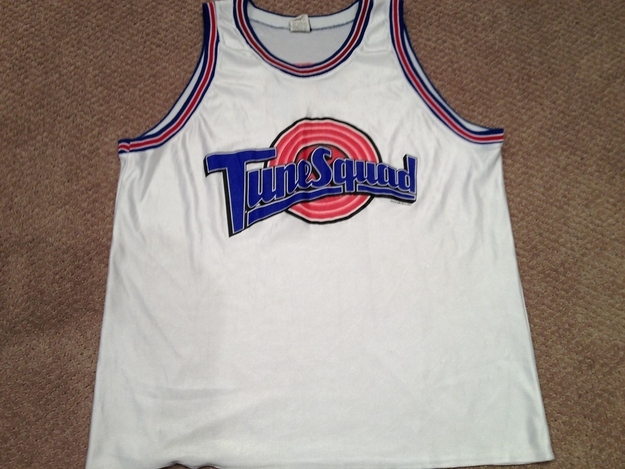 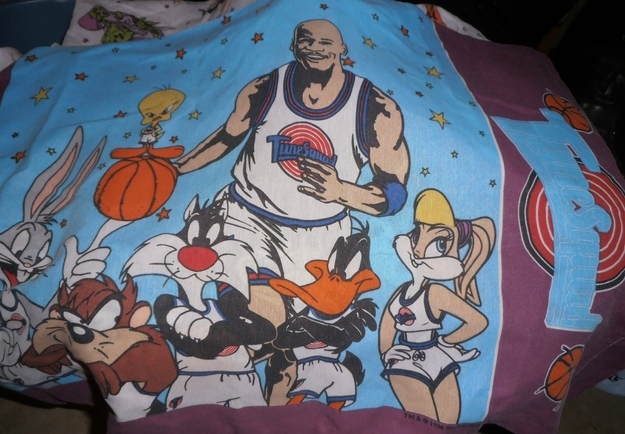 The movie website is so perfect, they never changed it 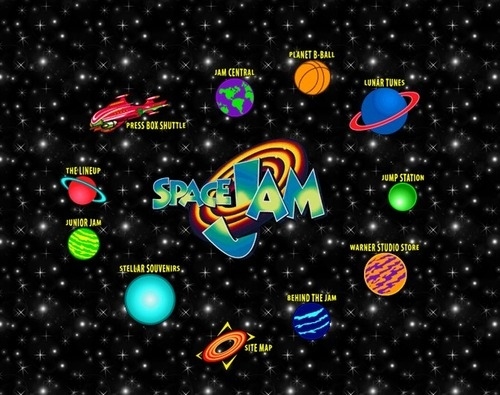 Seriously – Warner Bros left up the original 1996 on their servers. You want to download a desktop wallpaper? They got it!

It’s so good, Lebron says he wants to be in “Space Jam 2” 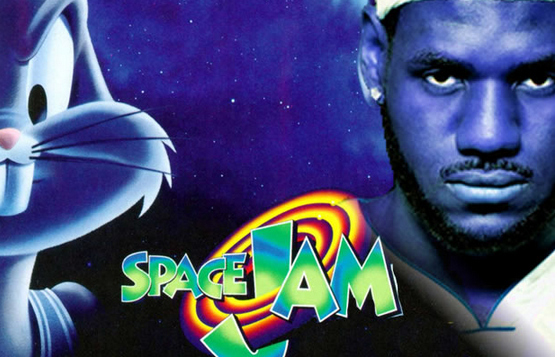