Remember Guns ‘N Roses? Let’s discuss them for a moment, shall we?

The largest selling single ‘Sweet Child O’ Mine’ was written in under 5 minutes. Despite its commercial success, Slash considers it the band’s worst song. 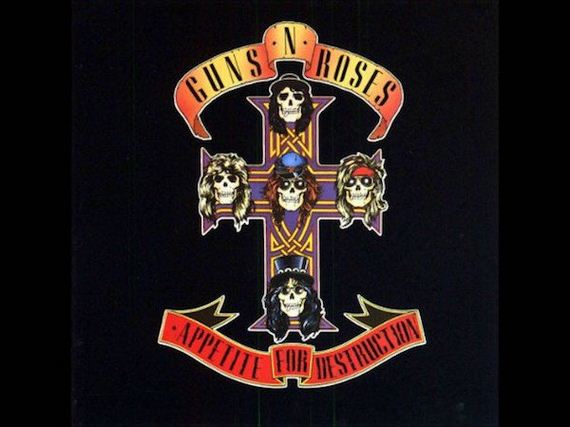 The “Illusion” tour was music’s longest at the time, with 190+ dates stretching over three calendar years, which grossed around $57 million and included at least two riots. 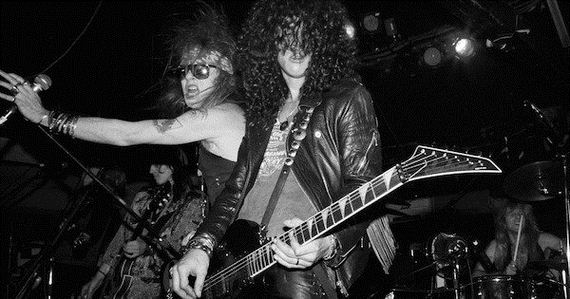 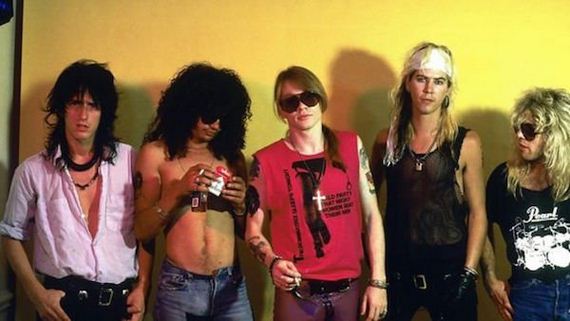 Axl Rose is ranked by Concert Hotels as the greatest singer of all time. He has an uncanny vocal range that spans across five octaves. Rose beats out a truly jam-packed pantheon of male and female music legends that includes Mariah Carey, Robert Plant, Whitney Houston, Steven Tyler, and Elvis Presley, just to name a few. 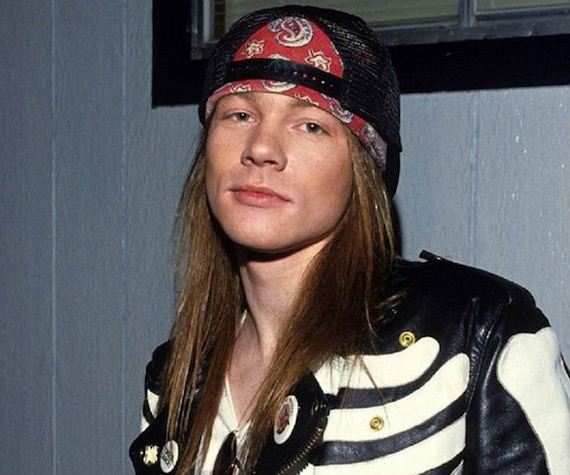 The last song recorded by Axl and Slash together was a cover of The Rolling Stones’ ‘Sympathy for the Devil’. The song appeared on the Interview with the Vampire soundtrack and was released as a single. The recording of the song led to Slash quitting the band in 1996, with McKagan following shortly after. 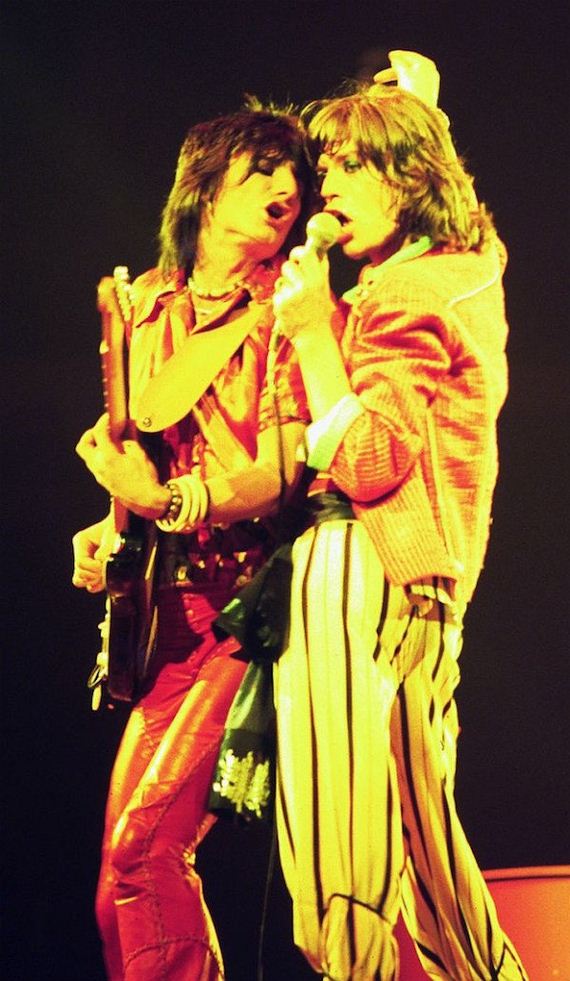 Touring with Aerosmith and being their opening act benefited Guns ‘N Roses. At first, a system was put in place to keep the bands separated, since Aerosmith had been through rehab and their management didn’t want them around drugs and alcohol. As the tour progressed, a mentor relationship formed between the bands, as Aerosmith saw their younger selves in Guns N’ Roses. 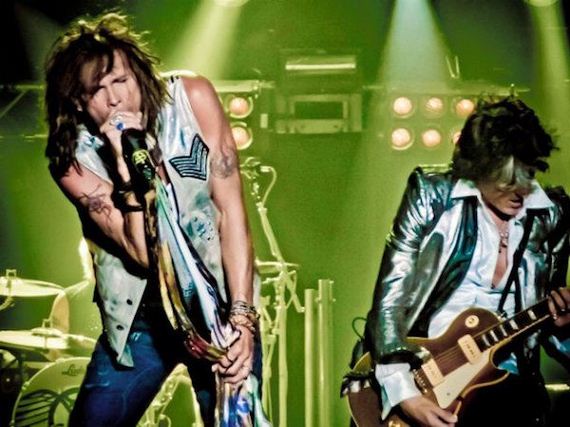 Guns N’ Roses’ first album, Appetite for Destruction, has sold more than thirty million copies worldwide, and is the best-selling debut album of all time in the United States with eighteen million units sold. 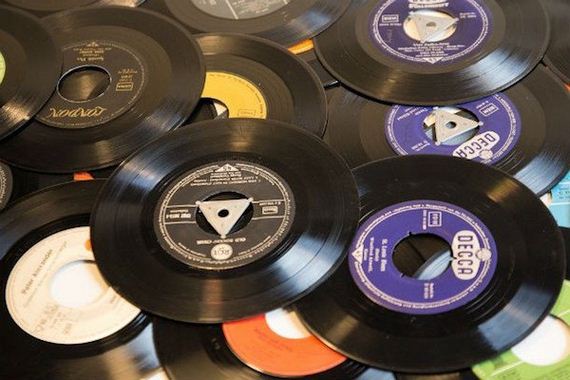 Axl Rose is known for throwing tantrums, but a notable incident occurred on signing day with Geffen Records. He misplaced a pair of contact lenses and stormed out of his home, believing someone wanted him to be unable to read the contract. Slash and manager Vicky Hamilton found the contacts and convinced him it was just an unfortunate coincidence and not a bigger conspiracy. 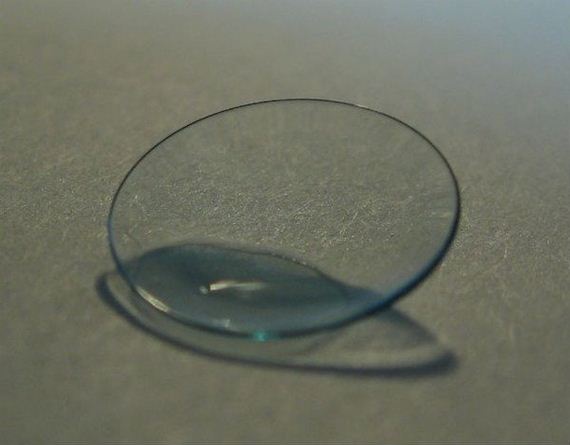 Before taking up the guitar, when his grandmother gave him his first stringed acoustic, Slash was mainly interested in BMX biking and briefly competed at the professional level. 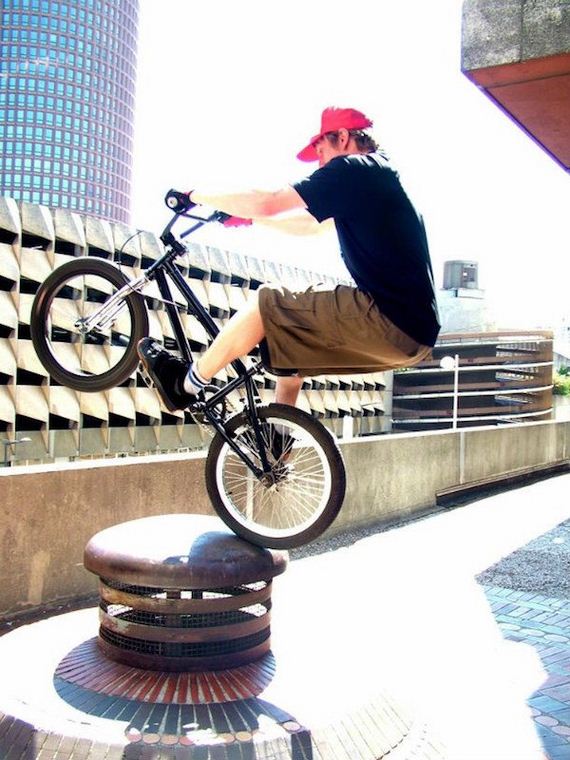 Axl Rose was born William Bruce Rose Jr. And if you didn’t know, his stage name is an anagram of “oral sex.” 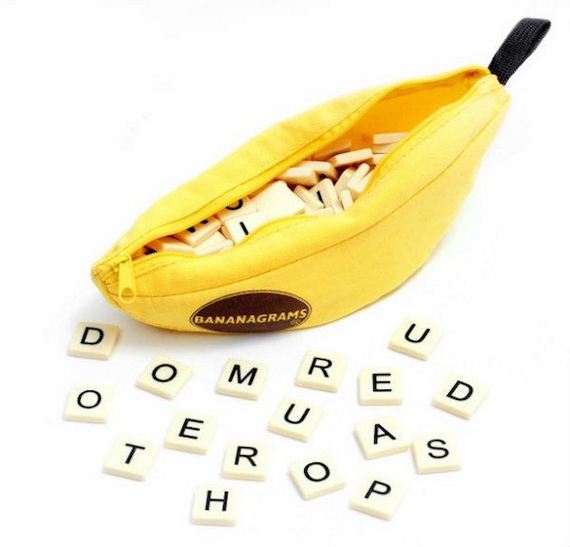 During a recording for ‘Appetite for Destruction’, David Bowie (who dated Slash’s mother when Slash was still young) visited the band and flirted with Erin Everly, Axl’s model girlfriend at the time. Immediately, Rose went after Bowie and punched him. Eventually they resolved the misunderstanding and went out drinking at the China Club. 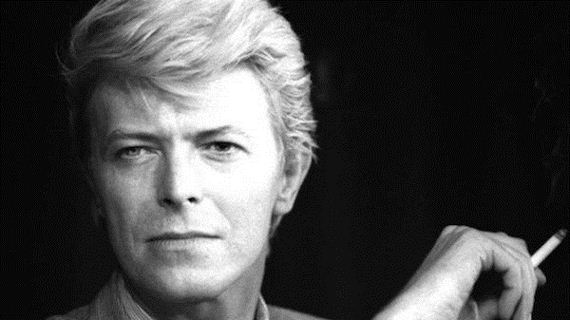 Before they blew up, the band lived in a small apartment in LA they affectionately named ‘Hell House’ because of all the alcohol, drugs, girls and sin that occurred there. 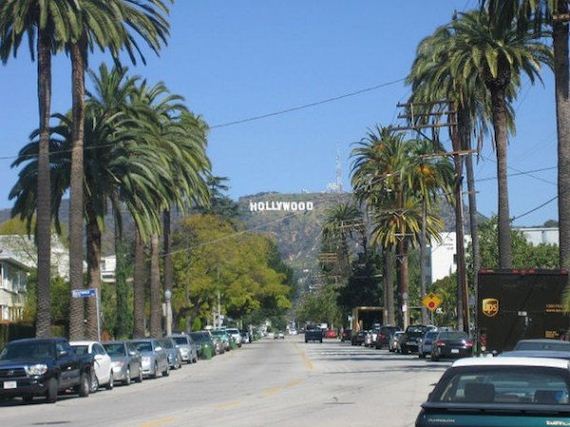 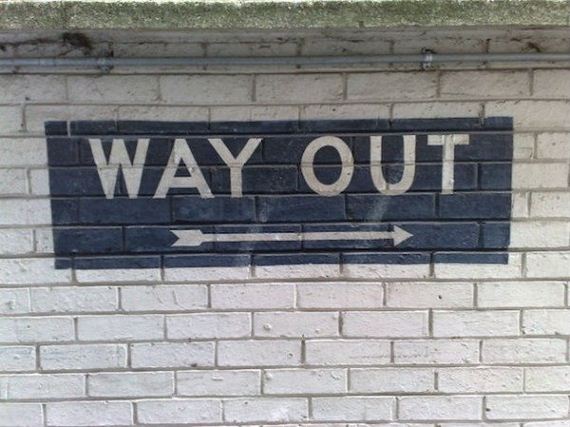 Ironically, Axl is the only remaining original member of the band and the only one who has been constantly present since 1985. 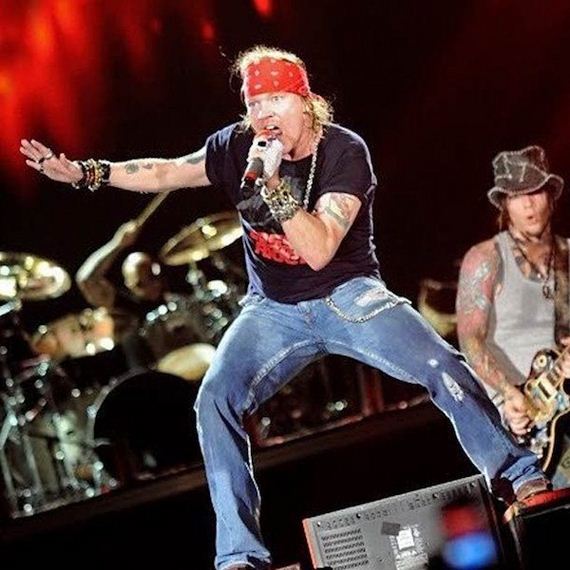 The first member to be kicked out of the band was Steve Adler, due to his excessive drug use. He took the band to court, claiming he was owed royalties and that the other members exasperated his downward spiral. 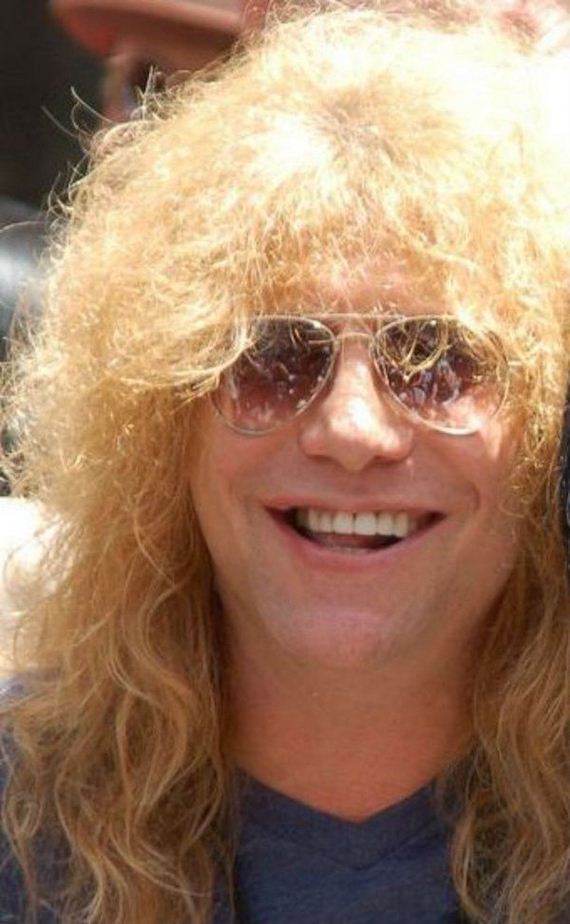 It took Axl Rose and Duff McKagan thirteen years after the band’s split to speak again. It was a chance meeting at a hotel in London that rekindled their friendship. 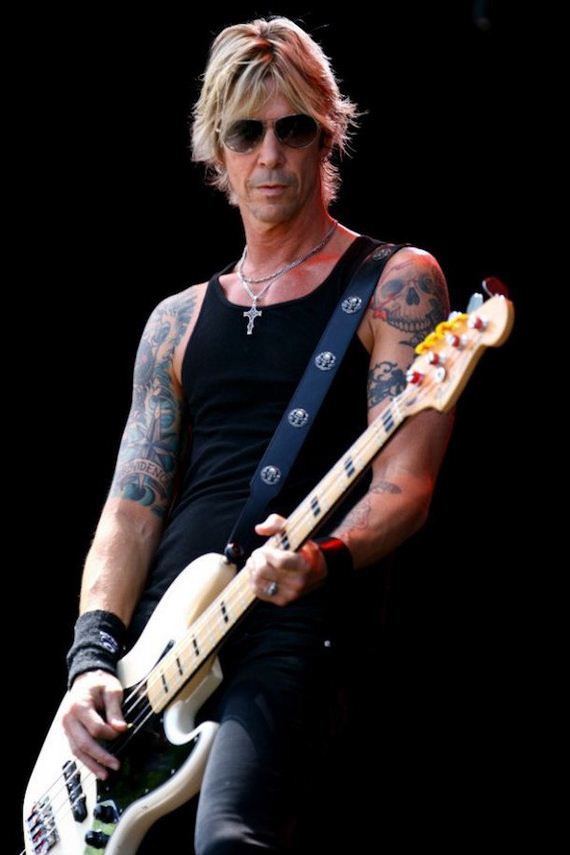 At the trial, a lawyer asked Duff McKagan about “The Spaghetti Incident,” referring to the drugs Steven Adler kept in a refrigerator when the band was rehearsing in Chicago. That phrase became the name of the band’s 1993 album. The case was settled, with Adler receiving $2.5 million. 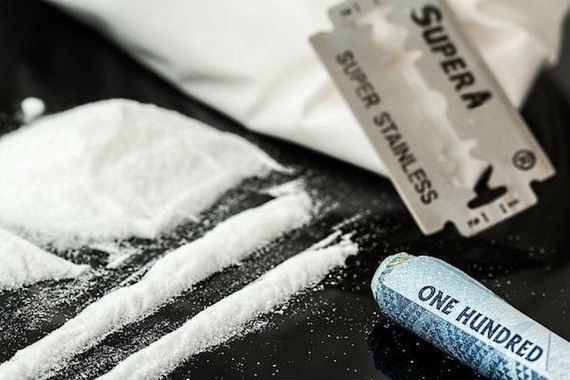 Before joining forces in L.A., Axl Rose and Izzy Stradlin made money by smoking cigarettes for a study conducted by UCLA, according to the biography Appetite for Destruction: The Days of Guns N’ Roses. 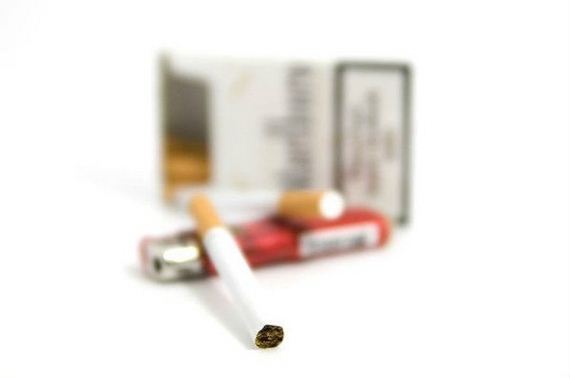 At one point or another, almost everyone in Guns ‘N Roses has been fired or has fired someone else, and this includes the other bandmates reportedly firing Axl at least once. 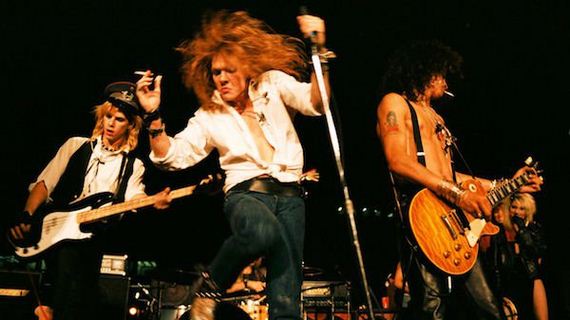 Slash is an avid reptile collector and currently owns over 20 snakes. 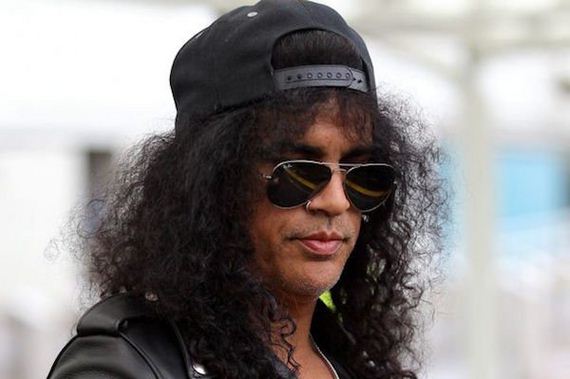 Rose started working on “November Rain” about ten years before its release in 1991 as a single from the album Use Your Illusion I. Tracii Guns once stated in an interview that Rose was working on the song in the early ’80s. 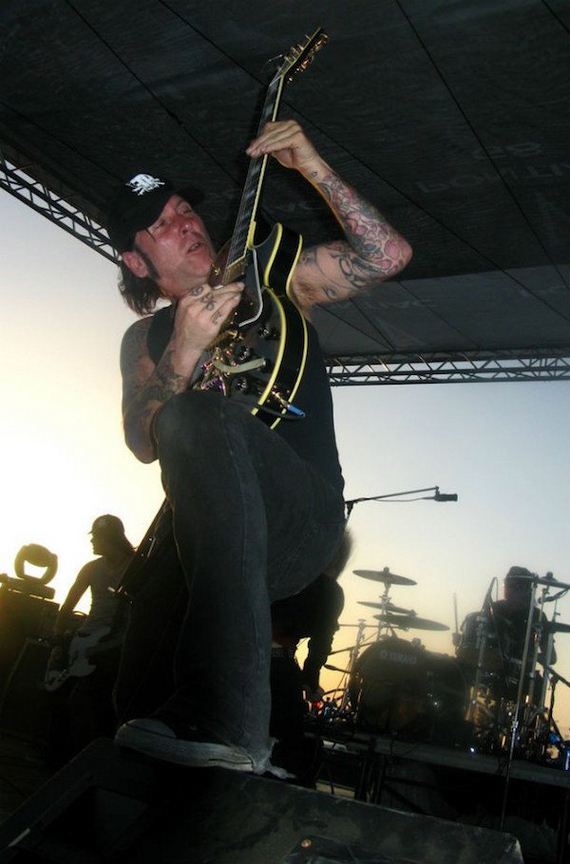 Back in 1986, Guns N’ Roses backed up one of their main influences and idols Alice Cooper at the Arlington Theater in Santa Barbara, but they had to play without Axl. The singer was refused entry to the show because his name wasn’t on the artist list. 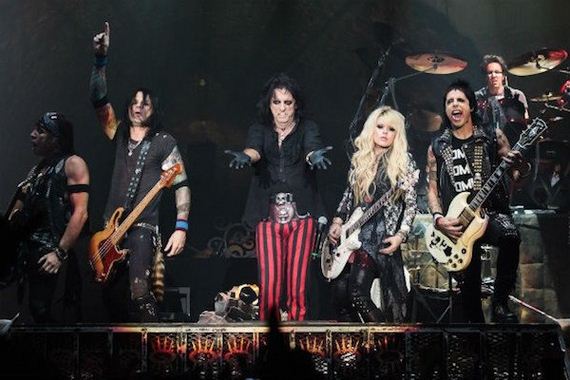 On a journey back to LA, the band was involved in a wreck that nearly ended their lives. While piled into Duff McKagan’s Toyota Celica, another car traveling 60 mph broadsided them at an intersection, miraculously only drummer Steven Adler suffered a broken ankle. 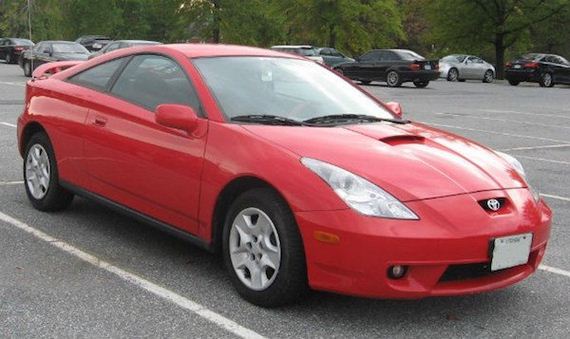 Guns ‘N Roses first tour, The Hell Tour, was very appropriately named. Two hours north of Fresno, the band’s 1977 Oldsmobile (plus U-Haul) gave out and left them hitchhiking for forty hours to Seattle, carrying only their guitars. They missed several shows and played on borrowed amps when they finally arrived. 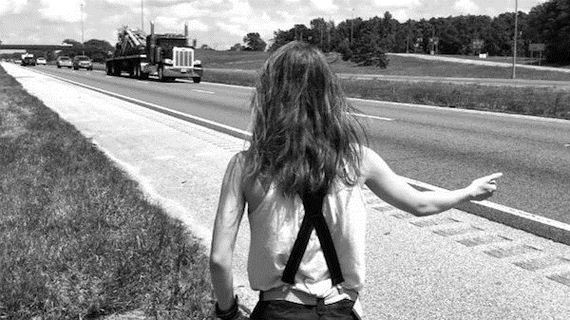 After a few lineup changes, Guns ‘N Roses ended up having Axl Rose, lead guitarist Slash, rhythm guitarist Izzy Stradlin, bassist Duff McKagan, and drummer Steven Adler. They debuted at The Troubadour and eventually built up a legendary fan base. 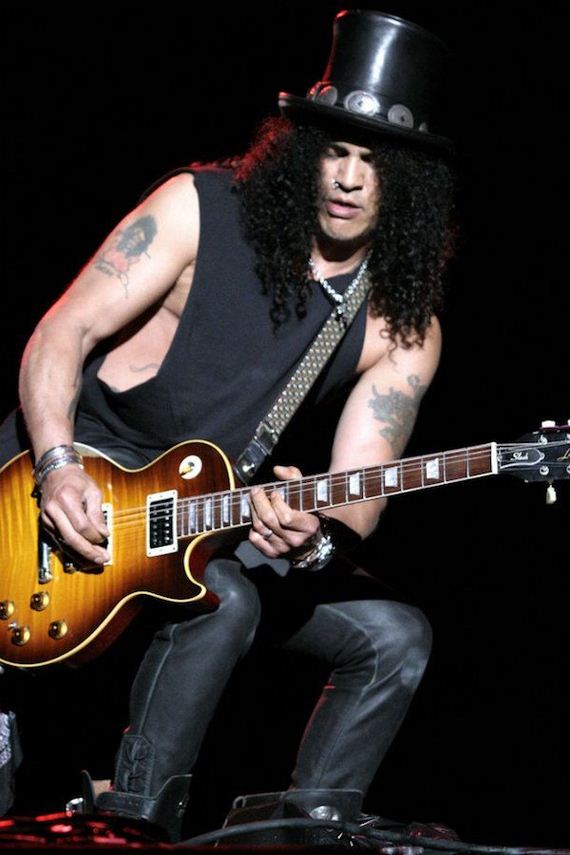 A few of the names Axl considered for the band included Heads of Amazon and AIDS. Thank God he eventually liked the name Guns N’ Roses best. 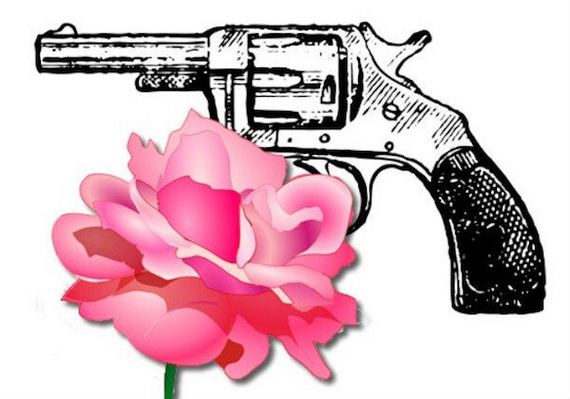 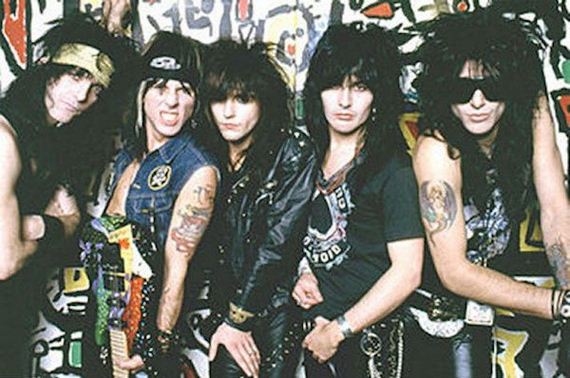 In 1991, Axl Rose was involved in a high-profile relationship with supermodel Stephanie Seymour. She appeared in the music videos for both ‘Don’t Cry’ and ‘November Rain’. Seymour and Rose got engaged in February 1993 but separated three weeks later. 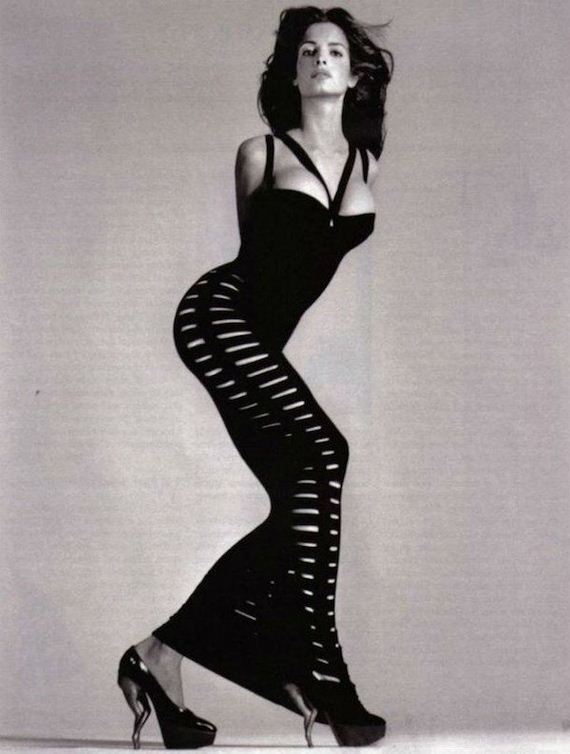 The “November Rain” video reportedly cost over $1.5 million (a cost apparently footed by the band themselves). $8,000 of that apparently went to Stephanie Seymour’s custom-made coffin. 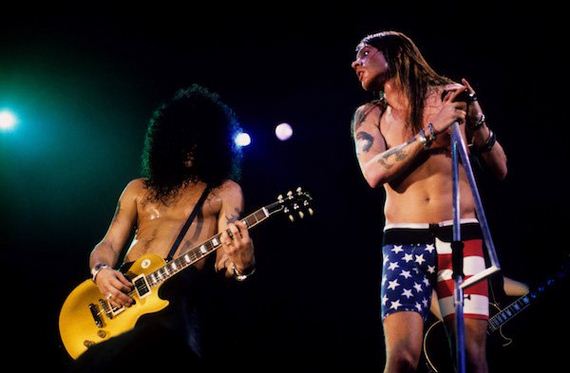 Since they formed, Guns ‘N Roses have changed their original lineup twenty-two times. 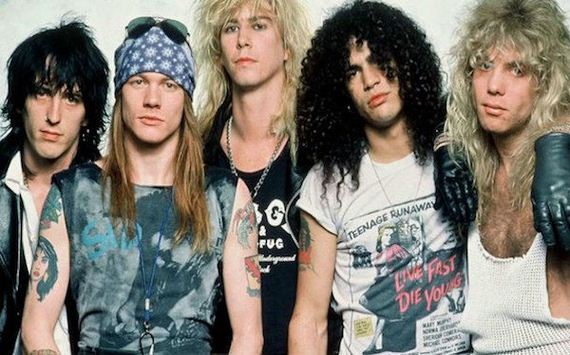