Researchers Discovered Mummies Strewn Throughout A Desert, But They Are Disappearing

People are quick to assume that the oldest mummies in existence are the ones left by the ancient Egyptians around 3000 B.C. However, the world’s oldest mummies were actually made by the Chinchorro people of present day Chile and Peru. The mummies in these locations date back 7,000 years to around 5000 B.C.

These beautifully preserved mummies were made through a long and painstaking process. Sadly, the future for the ancient Chinchorro mummies is uncertain thanks to the forces of climate change. Rising temperatures are allowing microbes to flourish, threatening to turn the mummies in “black ooze.”

The Chinchorro people were the first in the world to preserve their dead in this fashion, and it was not an easy process for them. 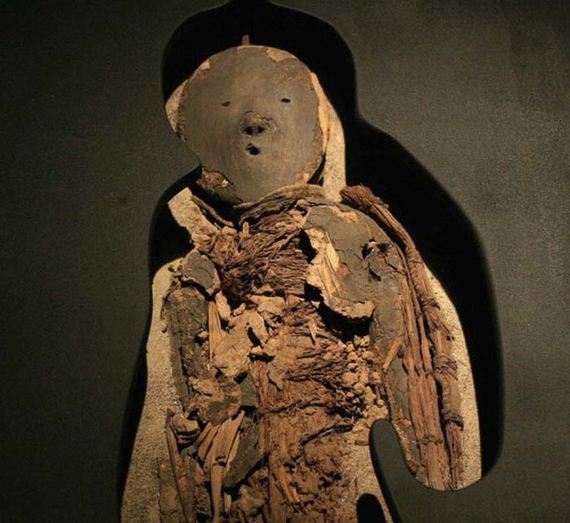 First, the body’s organs were removed and replaced with natural fibers and ash. 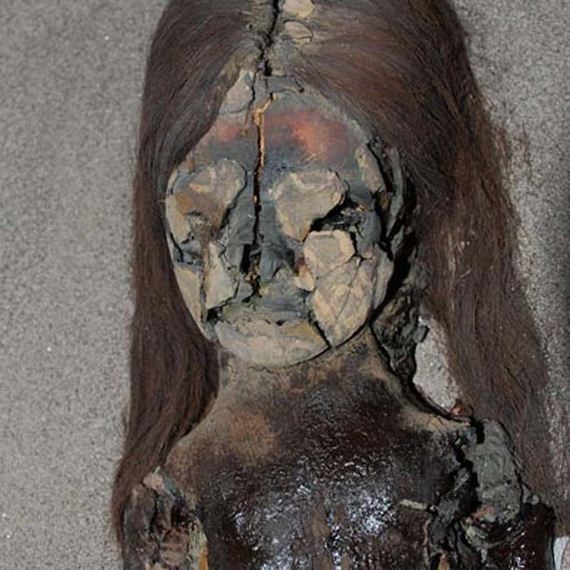 Then, the body’s skin was removed and replaced with clay. The face was also covered in a clay mask before the entire body was wrapped in reeds to dry. 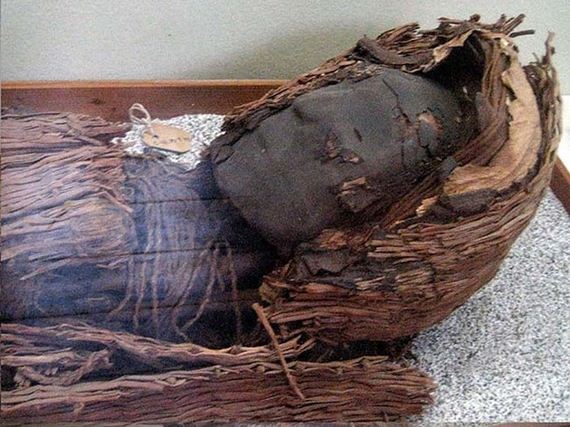 What made mummification in Chinchorro culture even more notable is how people of all social classes underwent the process. In ancient Egypt and other mummy-producing cultures, mummification was only reserved for the elite. 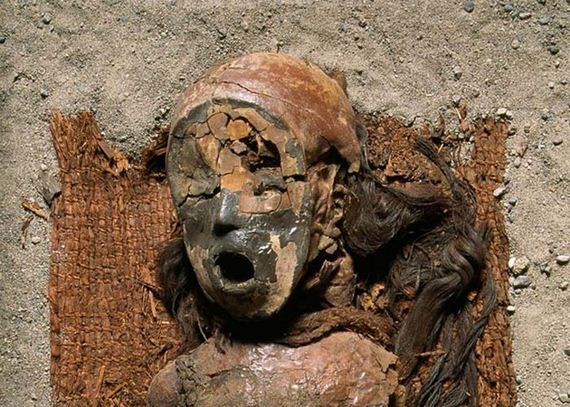 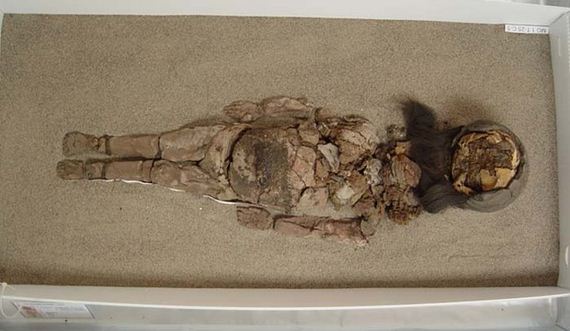 Increases in humidity have allowed microbes on the mummies’ skin to flourish, which could potentially lead to rapid decomposition. 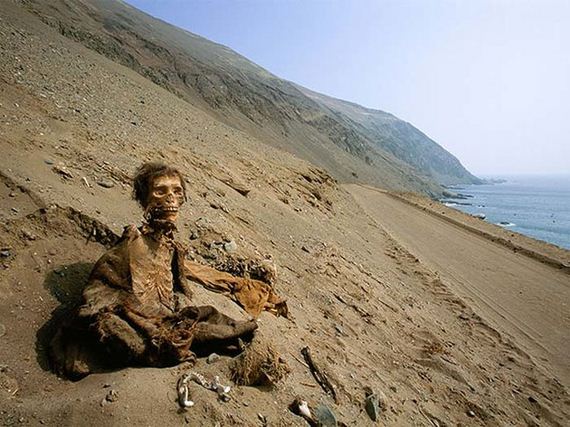 Scientists say they are already seeing some signs of decomposition of the 120 mummies at the University of Tarapaca’s archeological museum in northern Chile.

While humidity levels can be controlled in a museum, there are still hundreds of mummies buried in the valleys of northern Chile. For these undiscovered mummies, help may not come fast enough to escape decomposition. 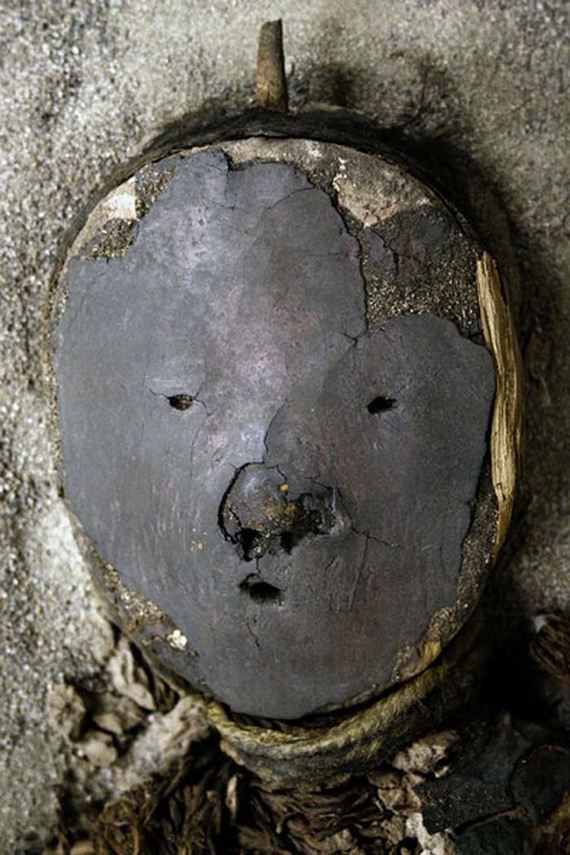 Climate change now threatens to erase our past as well as our future. I hope researchers can get to those still-buried mummies before it’s too late.

Previous Things Every British Schoolgirl Did In The ’00s
Next Funny Pictures Vol.929