The Richest Gangsters Of All Time

The life of crime almost always ends in death or jail, but some of the world’s richest gangsters make it hard to believe crime doesn’t pay. 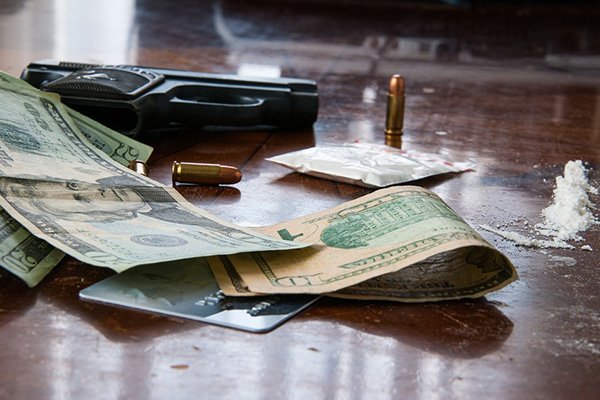 Carlos Lehder ($2.7 billion)
One of the founding members of the Medellin Cartel, Lehder operated from his private island in the Bahamas, Norman’s Cay. In 1987, he was arrested and extradited to the United States, now currently serving a 55-year sentence for drug trafficking, murder, and kidnapping. 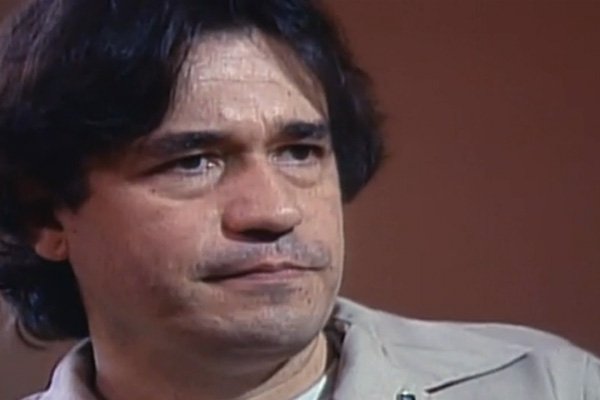 Gilberto Rodriguez & Miguel Rodriguez ($3 billion)
These brothers were the founders of the Cali Cartel, one of the most powerful crime organizations ever. Considered to be savvy businessmen, they operated both illegal and legal businesses, and at their peak were responsible for 90% of the world’s cocaine production. The Rodriguez brothers were arrested in 1995 and extradited to the US in 2004 and 2005 to serve 30-year sentences for cocaine trafficking. 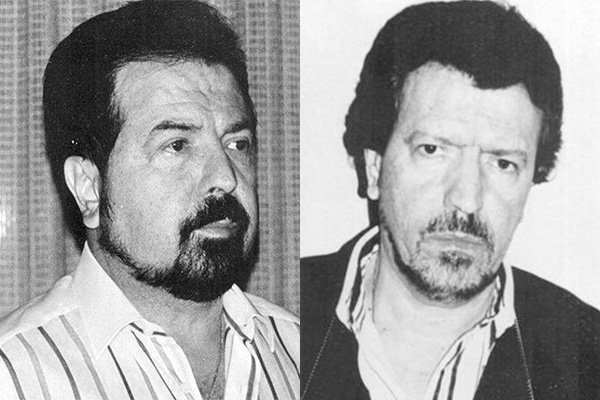 Jose Gacha ($5 billion)
Gacha, nicknamed “El Mexicano” for his love of the culture, was a high-level member of the Medellin Cartel. He was responsible for creating several trade routes between Mexico and the United States and operated massive hidden jungle cocaine labs. In 1989, he was killed by police in a shootout following a chase. 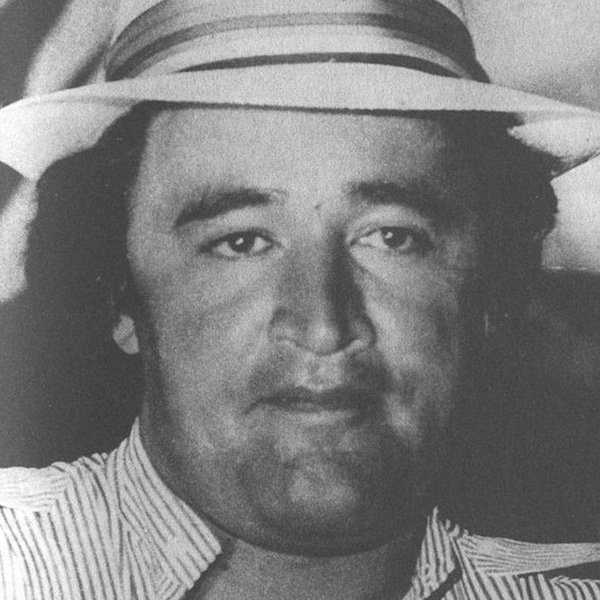 Khun Sa ($5+ billion)
A warlord in Myanmar, Khun Sa ran a giant opium smuggling ring in the Golden Triangle and is known as the “Opium King”. He was also involved in weapons sales and used his own private army to take control of a large area of land and expand his opium production. Battling various health issues, he died in 2007, although the cause of death is officially unknown. 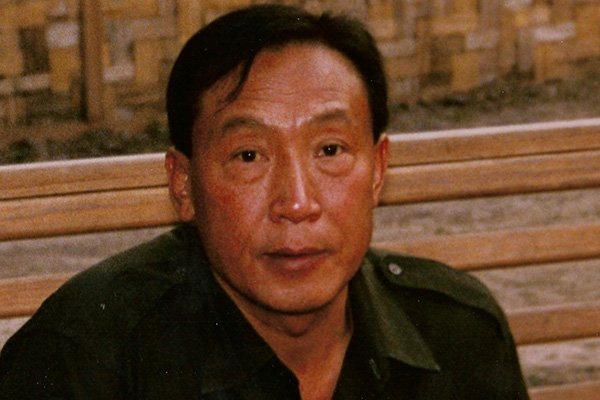 Jorge Ochoa & Fabio Ochoa ($6 billion)
The Ochoa brothers were also key members of the Medellin Cartel, with Jorge being named as one of the world’s richest men by Forbes in 1987. In exchange for reduced sentences, the brothers turned themselves in to the Colombian government and served 5.5 years. Fabio was arrested again in 1999 and extradited to the US in 2001 to serve 30 years in prison for drug trafficking. 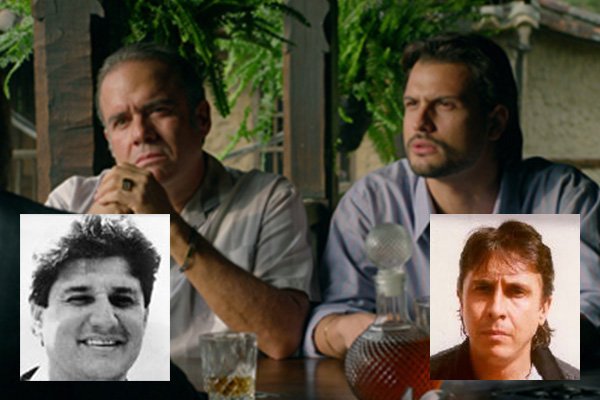 Dawood Ibrahim ($6.7 billion)
He is the leader of the Indian crime syndicate D-Company. Wanted since the 1980’s on a slew of charges including murder, drug trafficking, extortion, and terrorism, he made number three on the list of the “World’s 10 Most Wanted Criminals” in 2011. He’s been massively involved with Al-Queda and allegedly had direct communication with Osama Bin Laden. Ibrahim remains at large. 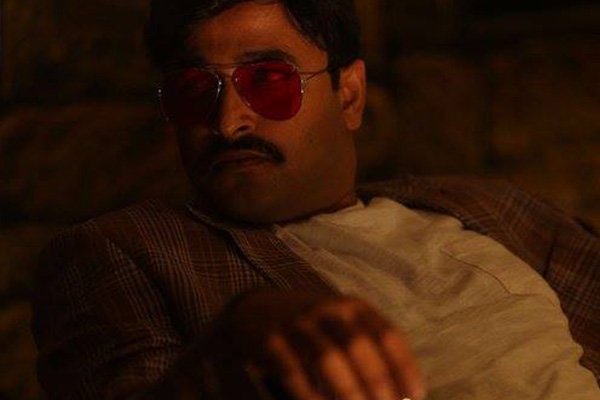 Amando Carillo Fuentes ($25 billion)
After assassinating his boss, Rafael Aguilar Guajardo, he became the leader of the Juarez Cartel. Trying to evade capture and out of paranoia, Fuentes underwent plastic surgery to change his appearance and died of complications in 1997. The two surgeons who performed the procedure were found dead a few months later. 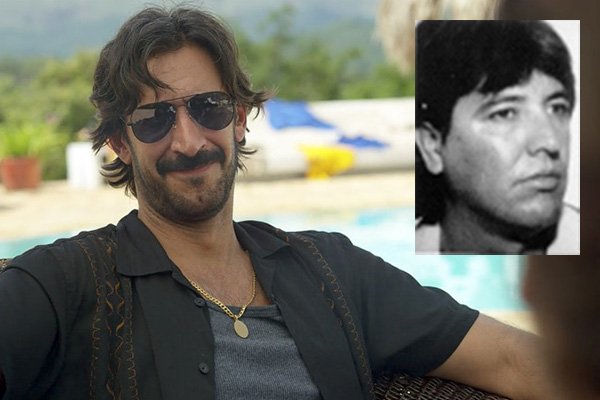 Pablo Escobar ($30 billion)
There’s only one person who could top this list.

Pablo Escobar was the head of the Medellin Cartel, and in the 1980’s he was responsible for 80% of the cocaine imported into the United States. To avoid extradition laws, he offered to pay Colombia’s entire national debt of $10 billion, but in 1993 he would eventually be killed in a shootout with police following 16 months on the run. 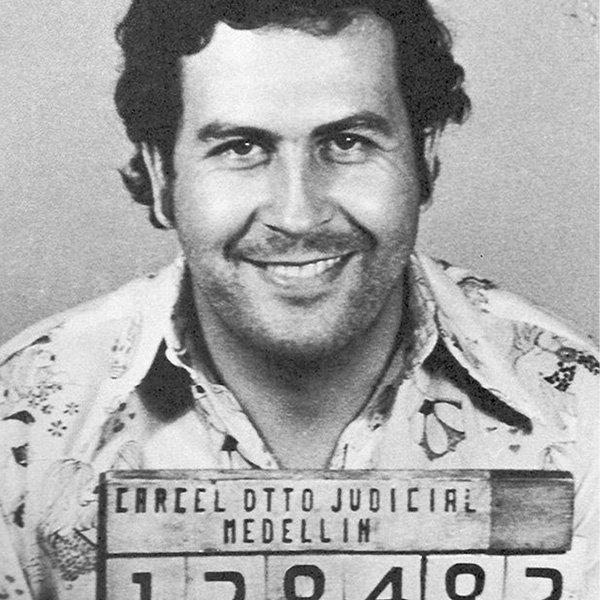