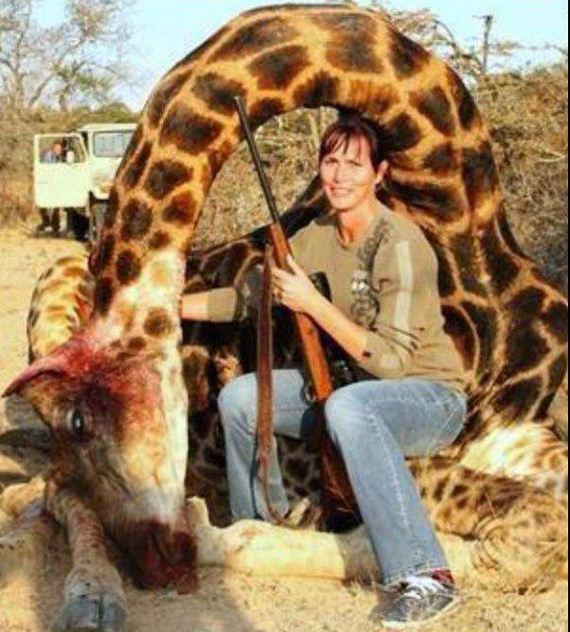 An animal hunter recently posted this photo of herself with a dead giraffe that really grinded animal activist Ricky Gervais’ gears.

Ricky’s response to the photo. 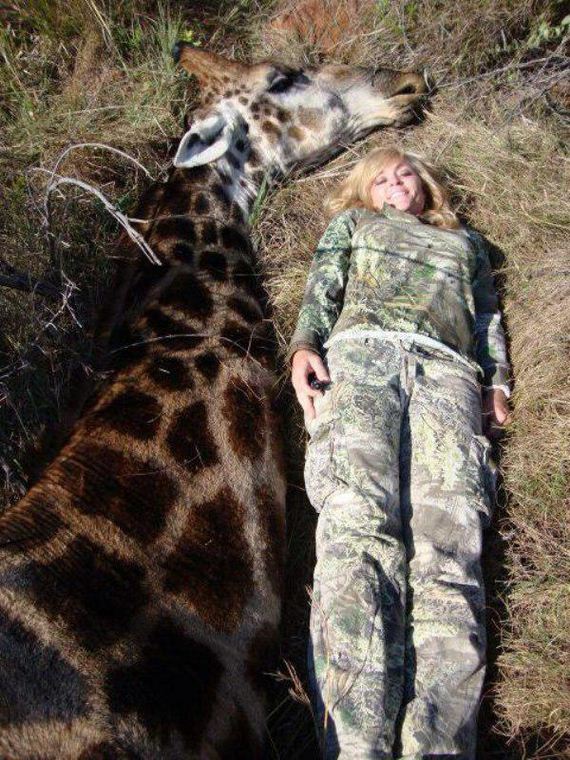 Shortly after that he posted a photo by trophy hunter Rebecca Francis who recently posted this photo.

Rebecca is a winner of the competition show Extreme Huntress and has a long list of animal kills which in some cases are of the endangered kind. 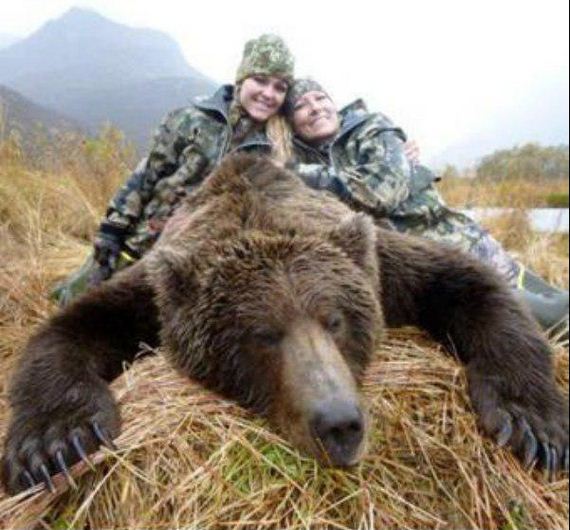 Feeling the heat, Francis then responded that she killed it after it was “old and close to death,” and that the locals needed food.

Ricky responded by posting these photos from her feed. 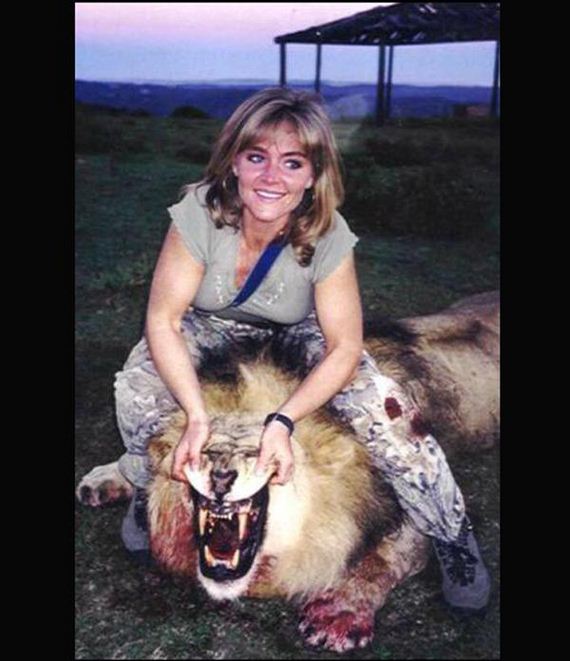 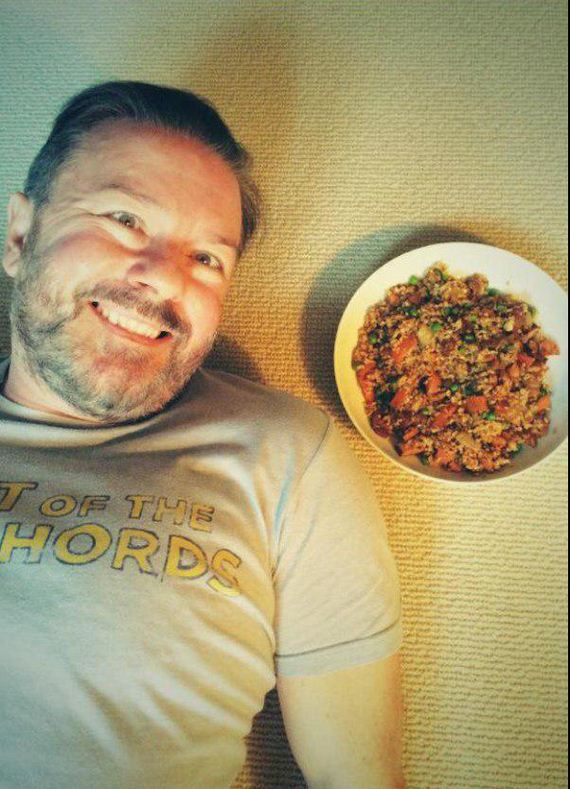 And he posted this photo. 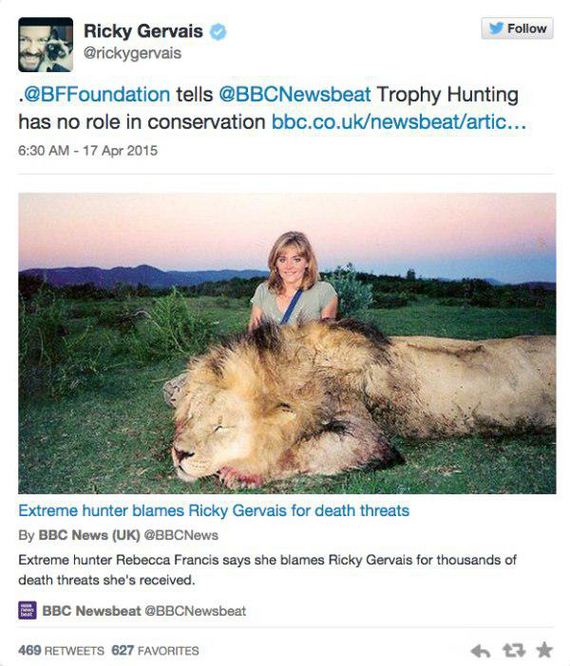 At this point the internet was being whipped into a frenzy with regard to the hunter’s photos.

Francis responded by saying she was helping by playing her role in conservation.

And to the hunting lobby, Gervais made a point of clarifying exactly who he was referring to.

At this point Francis played the sex card stating that Ricky was trying to bully female hunters.

Ricky had a response to that sexist comment as you may have guessed.

So who do you guys think is right in this all out social media war?