The Most Ridiculous Celebrity Purchases

When you’re ridiculously rich, I can only imagine how easy it is to lose touch with how much you should be spending. But hell, if I was as rich as these celebs I’d probably buy a gold-studded bathtub too. 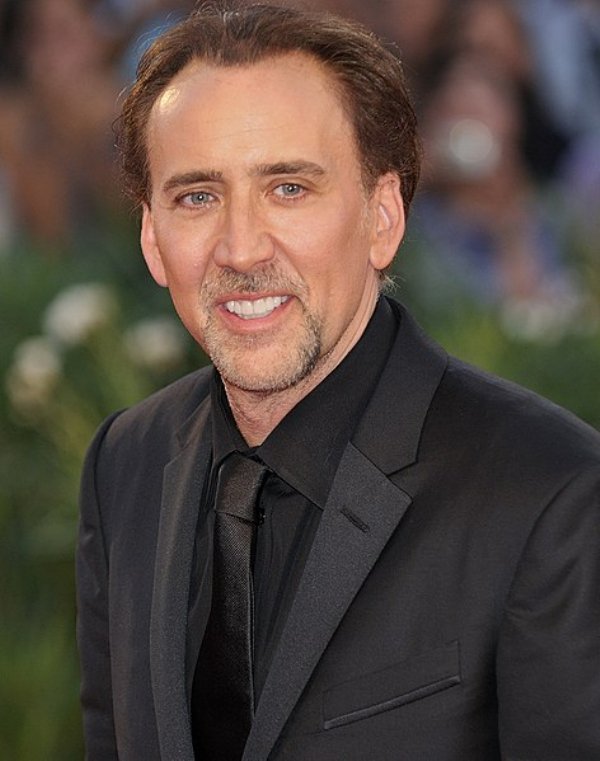 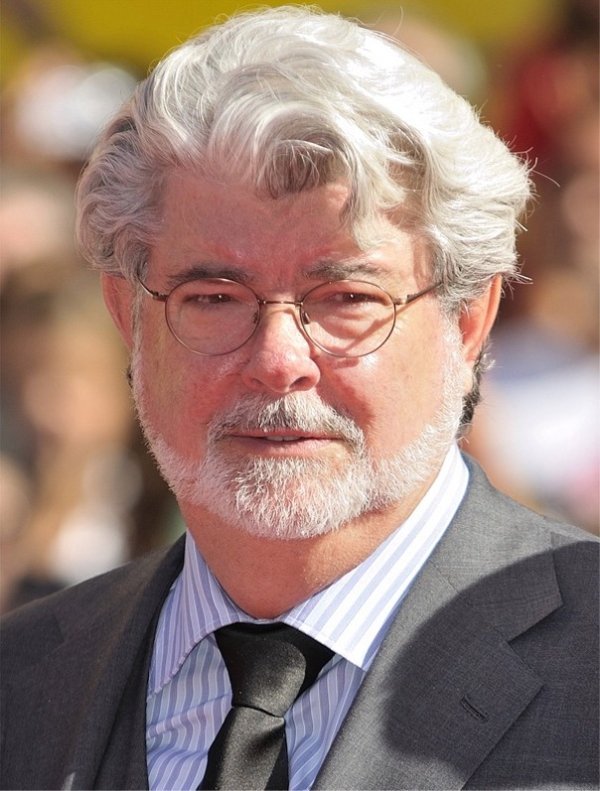 George Lucas paid $100 million for Skywalker Ranch in California. To protect his investment, he also pays for 12 full-time firefighters and two fire trucks. 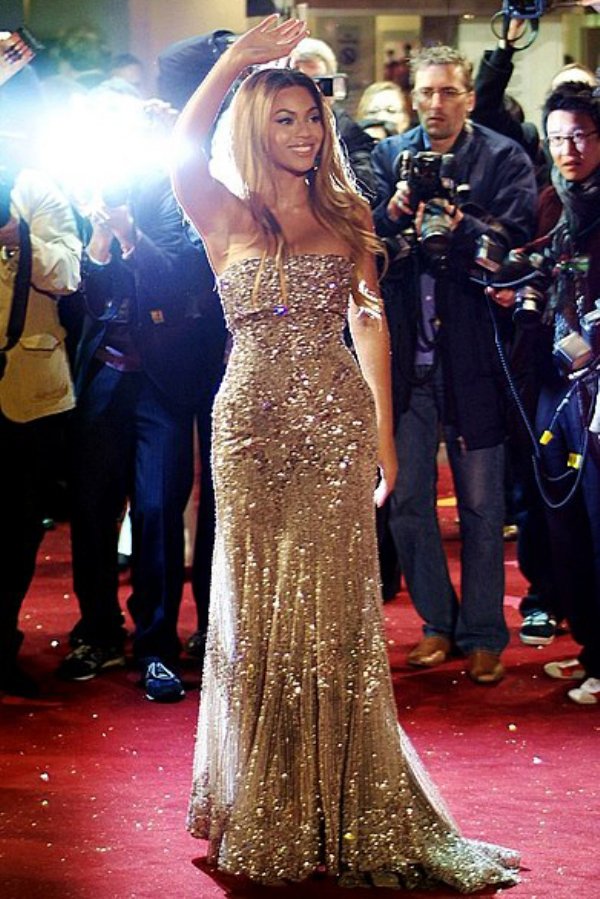 Beyoncé bought $100,000 gold leggings to wear during her performance at the 2007 BET Awards. 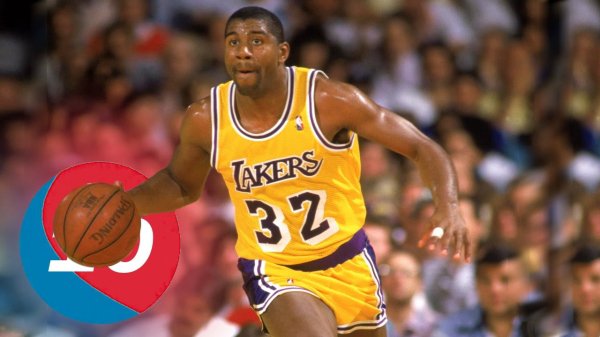 Magic Johnson bought 30 Burger King franchises. Personally, I would’ve bought In-N-Outs, but to each their own. 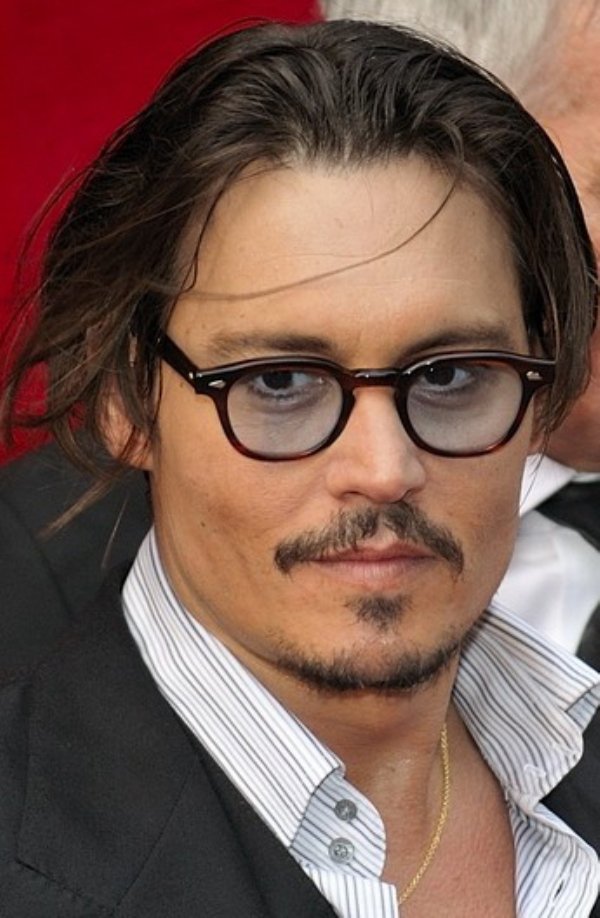 Johnny Depp spends $30,000 a month on wine that’s “flown in from all over the world for personal consumption”. As a wino, this is definitely the most relatable thing on this list. 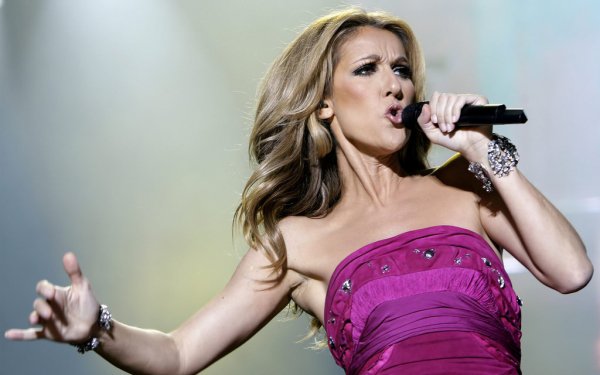 During Celine Dion’s three year stay at Caesars Palace in Las Vegas, she requested a $2 million humidifier to protect her vocal chords from the “harsh desert climate”. It even hung above the stage as she performed. Suddenly Justin Bieber’s request for Swedish Fish at all his venues doesn’t seem so high maintenance. 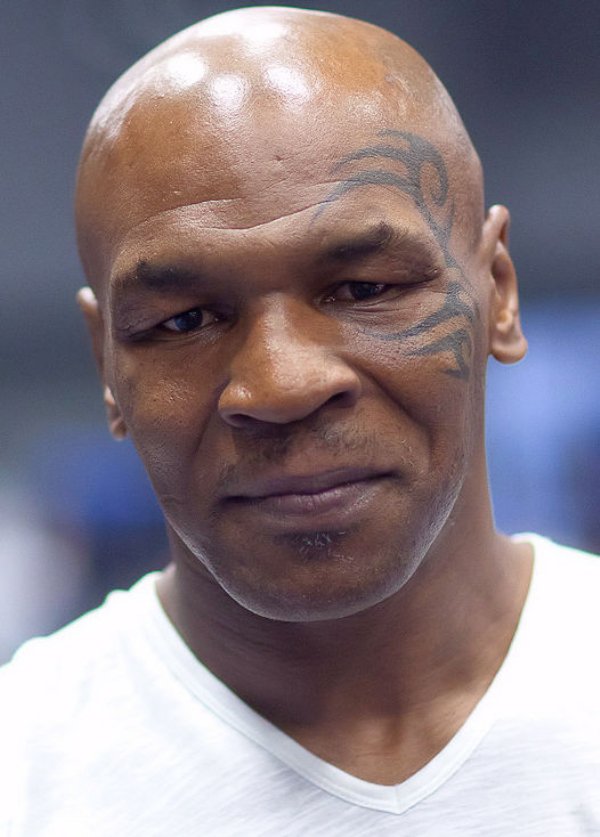 Mike Tyson bought a $2.2 million 24-karat gold bathtub and three Bengal tigers, which you probably saw in the “Hangover”. 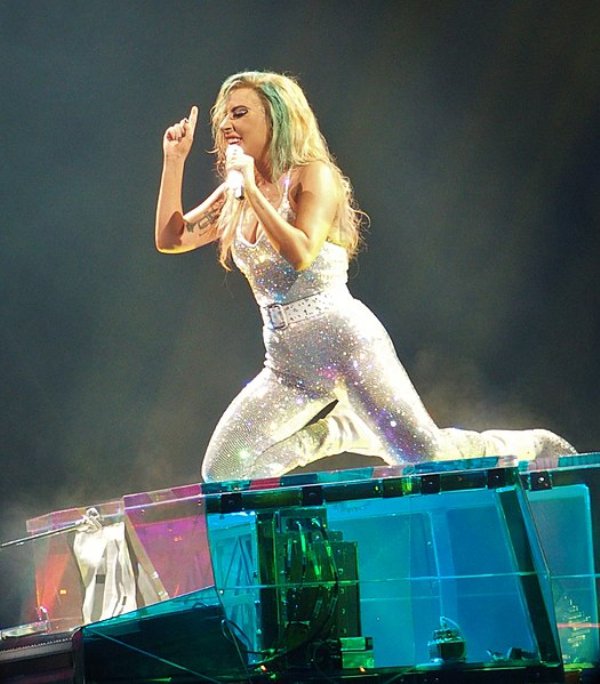 Lady Gaga bought a $50,000 Electro-Magnetic Field Reader to keep the ghosts at bay while she tours. You’d think someone that afraid of ghosts wouldn’t have wanted to act in American Horror Story. 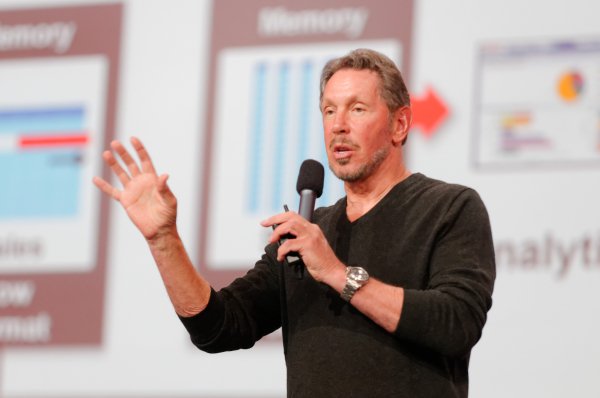 Tech billionaire Larry Ellison paid $36 million for a Lake Tahoe resort and casino that was once owned by Frank Sinatra. In the 1960s, it served as a playground for celebrities like Marilyn Monroe and the Kennedy family. 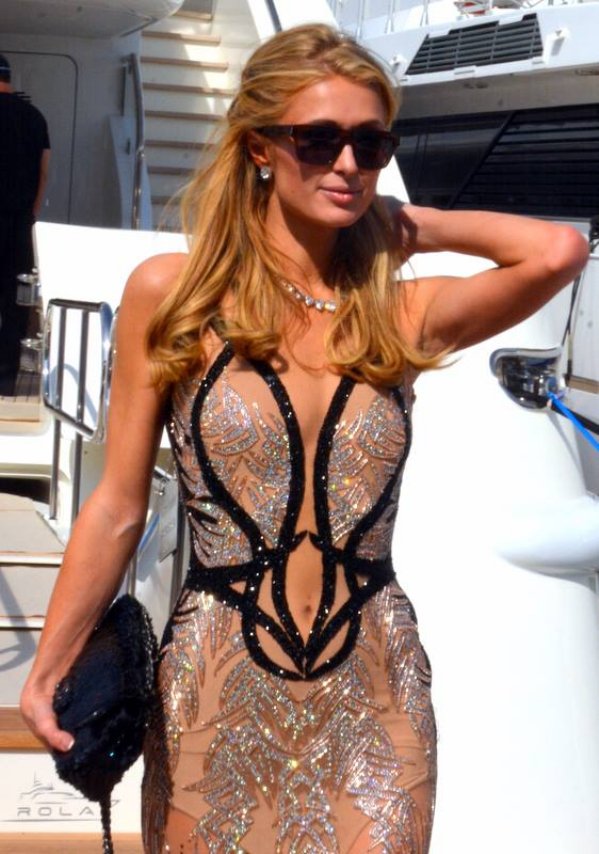 Paris Hilton spent $325,000 on a 300 square foot villa for her dogs. It’s two stories high, complete with a balcony and designer furniture. 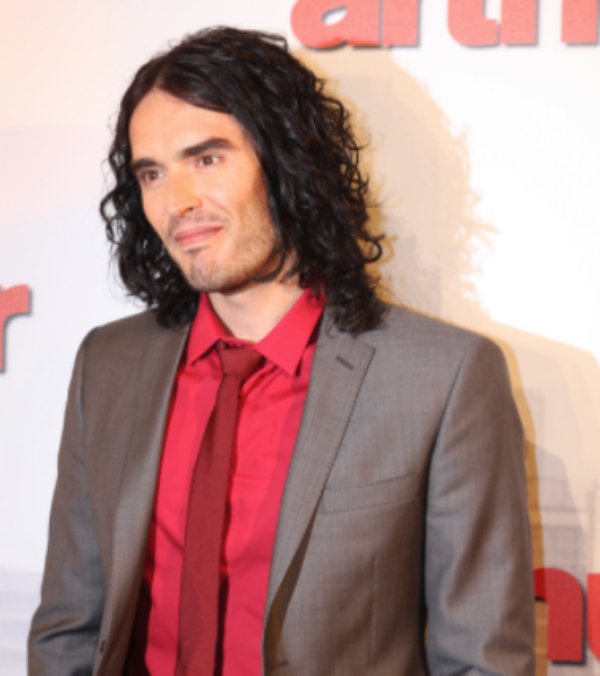 Russell Brand’s ex-wife Katy Perry bought him a $200,000 ticket to space in 2010. The ticket was for Richard Branson’s first commercial spacecraft. We’re assuming he kept it after the divorce. 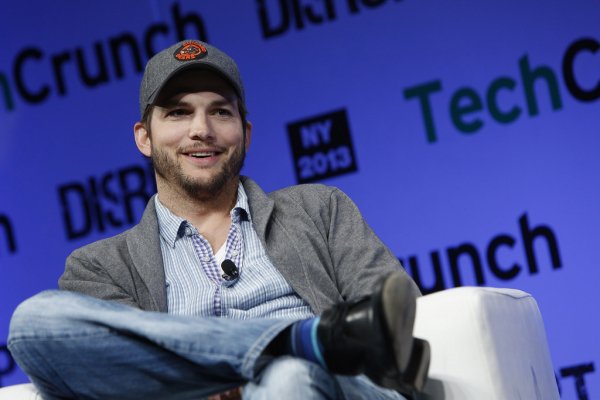 Ashton Kutcher also bought himself a ticket aboard the spacecraft. In 2012 he signed up to be the 500th passenger. 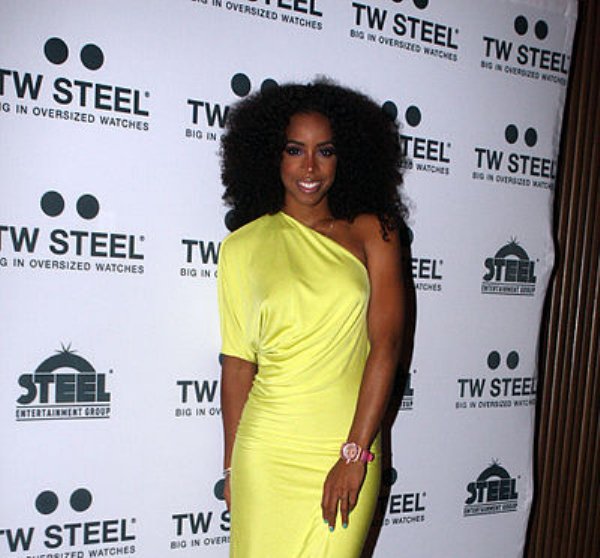 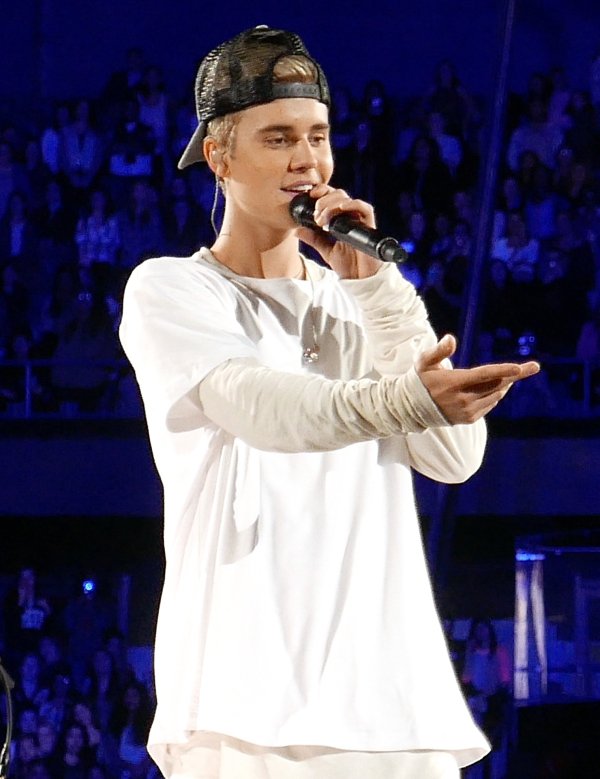 Justin Bieber paid $5,000 for a custom-made gold grill. It was for a Halloween costume, so we can only assume it’s in a box in his attic now. 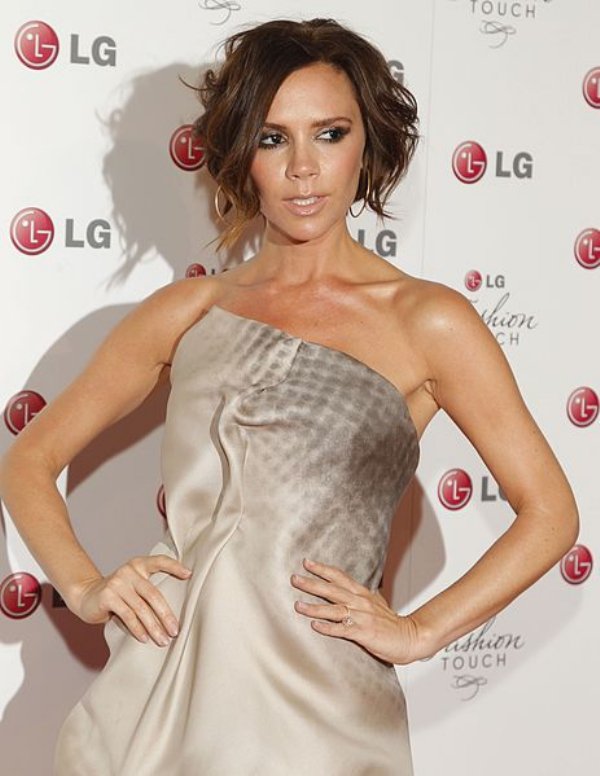 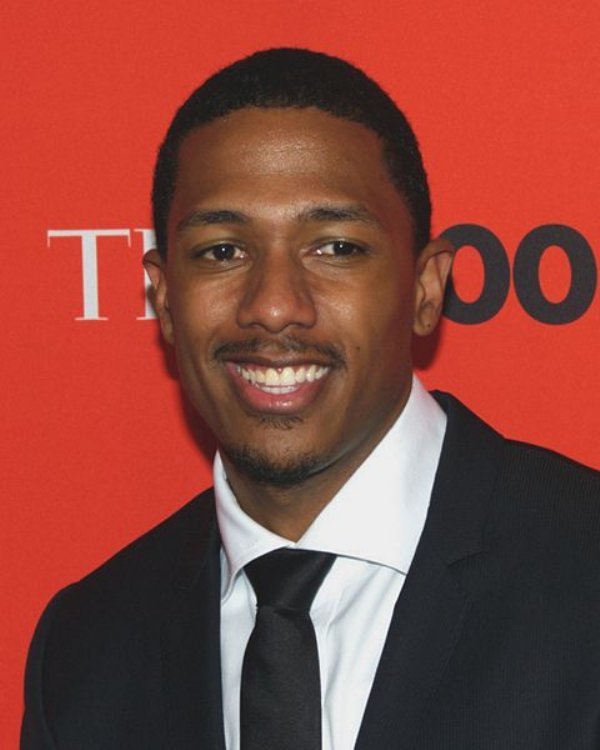 Nick Cannon and his wife Mariah Carey owned a candy-filled room for their kids. I know they’re divorced now, but can they adopt me? 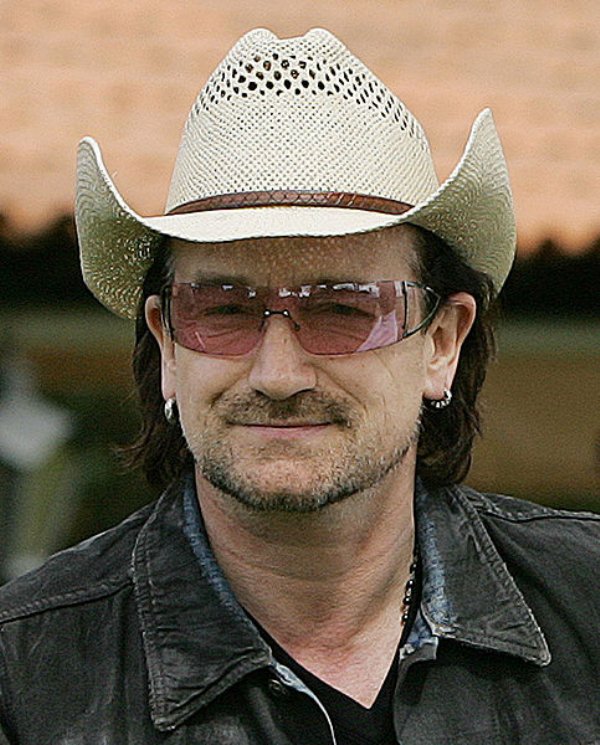 On a flight to Italy, Bono forgot his favorite hat in London. So, he did the only logical thing and bought his hat a $1,500 plane ticket to meet him there. He also had to pay for cab rides, insurance, and tips along the way. I know an assistant was probably transporting the hat, but the story is much more hilarious if you picture a hat going on this journey alone.

Previous WW2 Political Cartoons
Next You Clever Sons A B****es