In Switzerland, it is illegal to flush your toilet after 10pm. 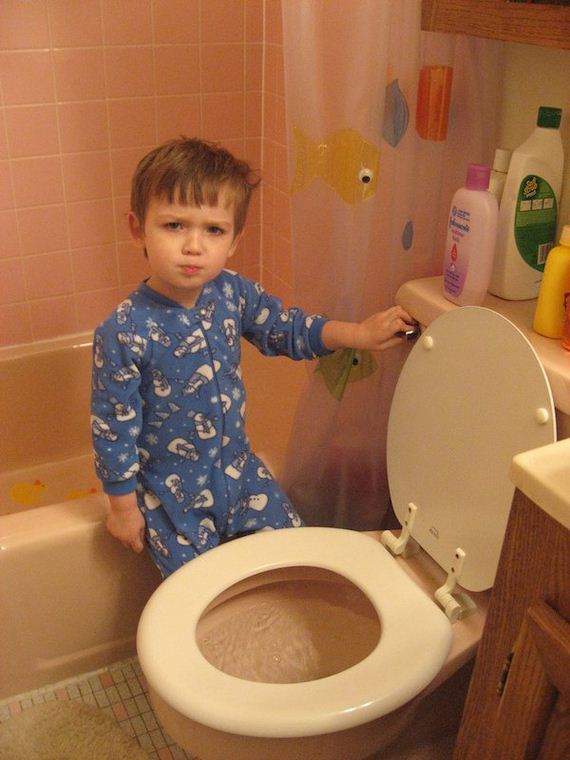 Men in Italy can be fined for wearing a skirt in public. 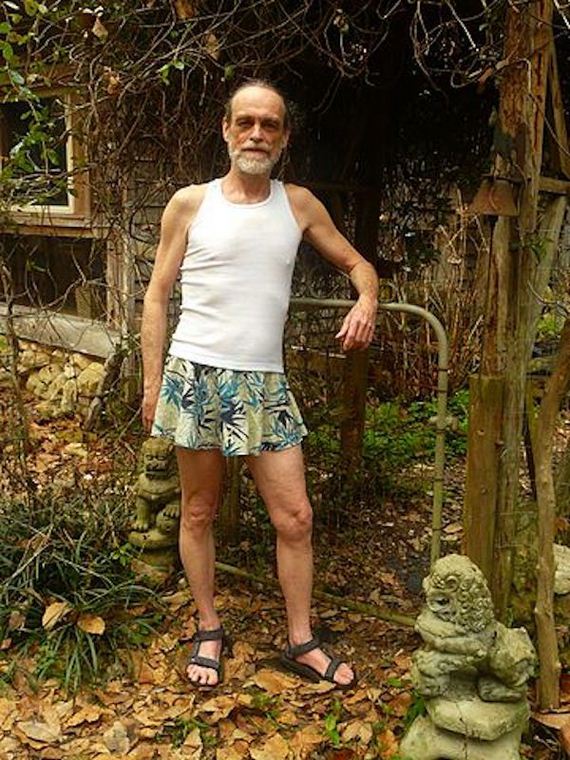 Men urinating in Amsterdam’s canals are liable to be arrested. 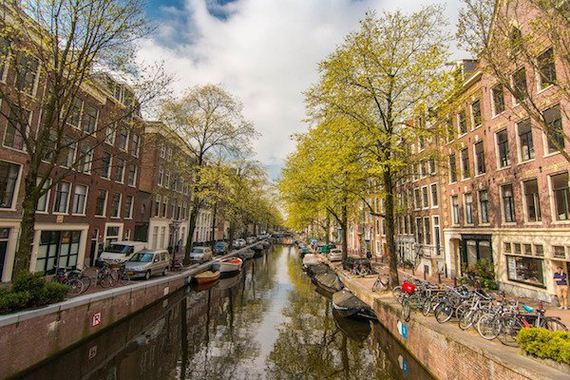 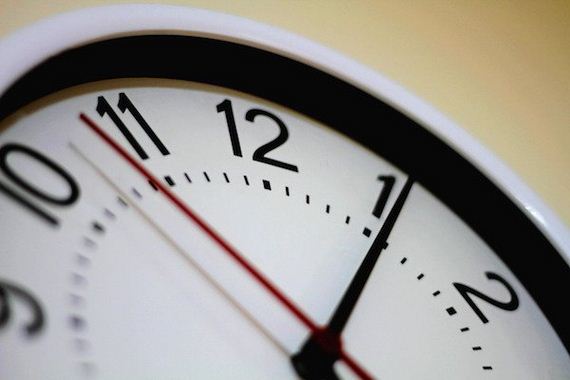 Originally introduced to prevent train delays, kissing on French platforms is technically against the law. 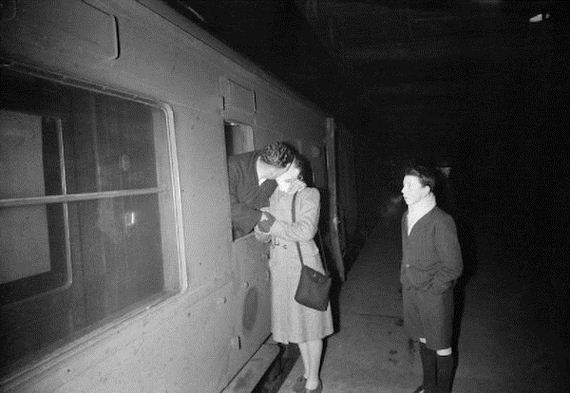 The Swiss are not allowed to hang their washing out on a Sunday. 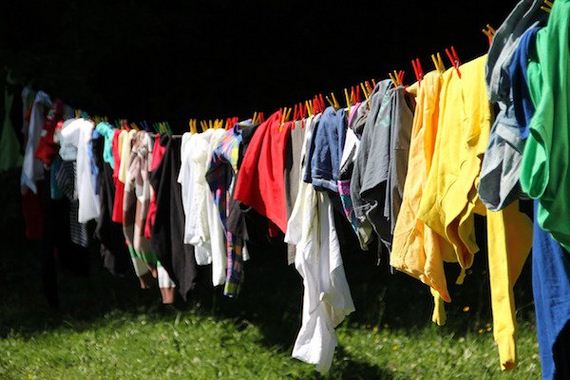 In Denmark, attempting to break out of jail isn’t illegal. 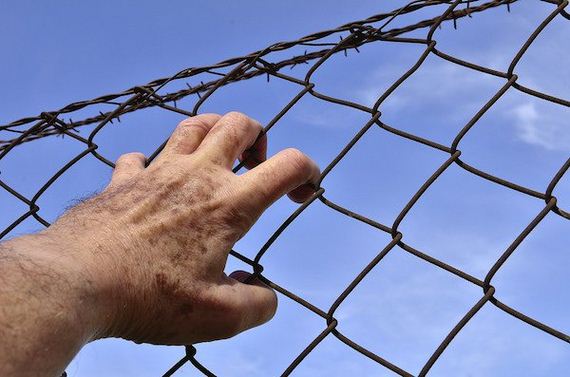 A law banning French woman from wearing pants is technically in place. 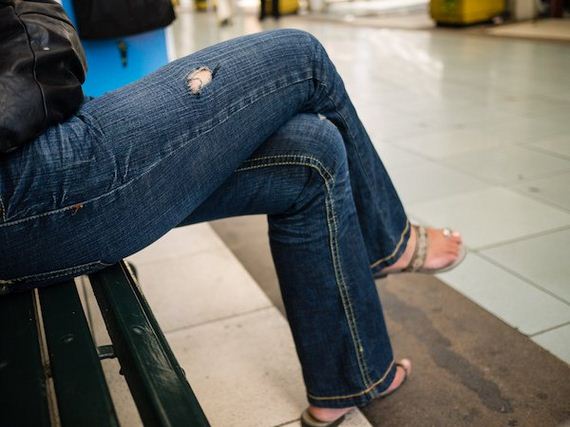 German law dictates that all office windows must have a view of the sky. 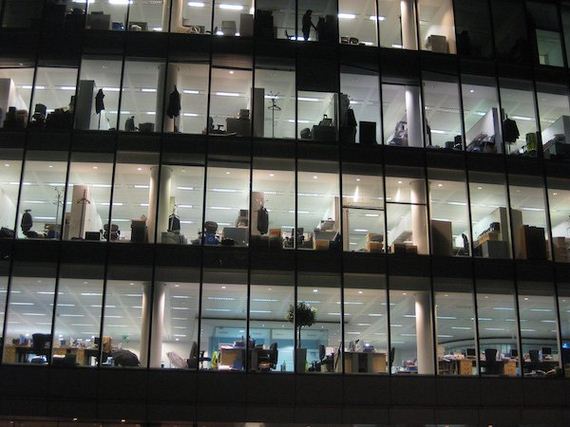 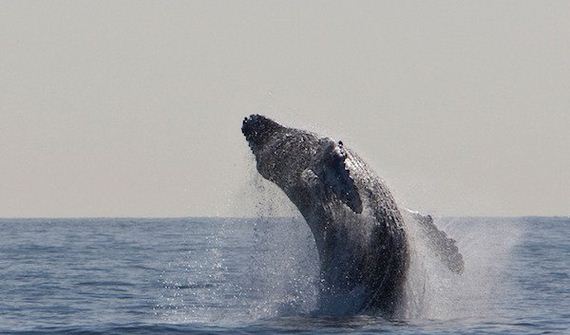 Anyway practicing witchcraft in Ireland is liable for jail time under blasphemy laws. In the Italian city of Turin, it is legally mandated that each dog must be walked at least 3 times per day. 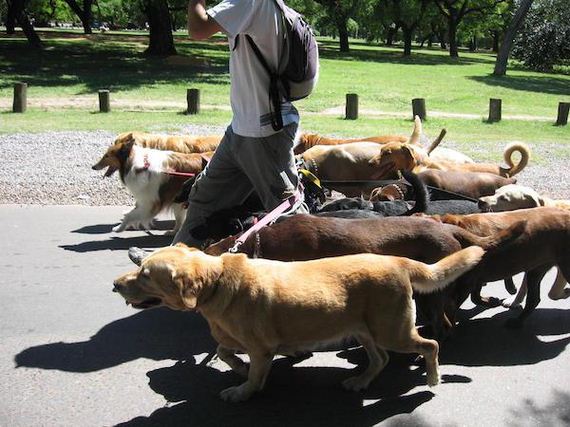 In Belgium, a street musician can be arrested for playing off-key. 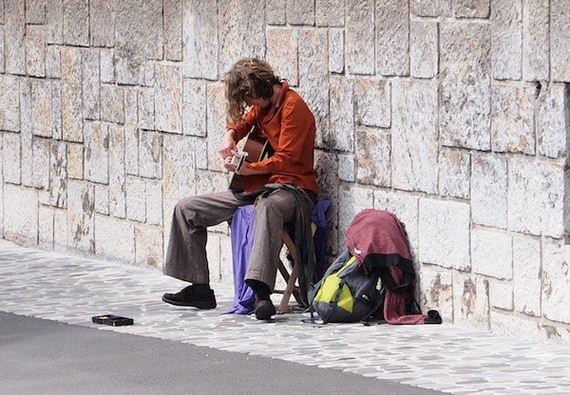 European Union law dictates that any horse kept as a pet may not be eaten..by its owner. 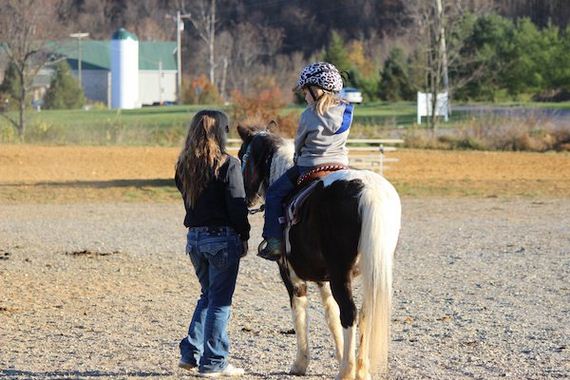 If the Öresund Strait freezes and a Swede walks over to Denmark, Danes are allowed to hit him/her with a stick. In Germany, during Oktoberfest, no one is ever legally drunk no matter how much alcohol they consume. 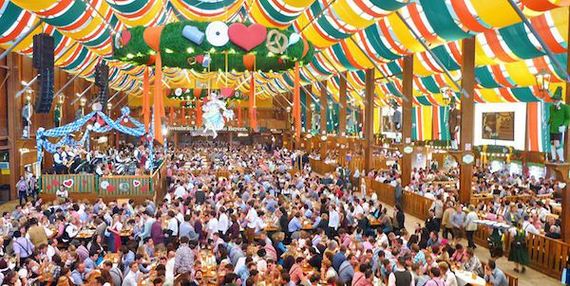 An ancient Norwegian law mandates that every male must go on rape and pillaging expeditions every 5 years. 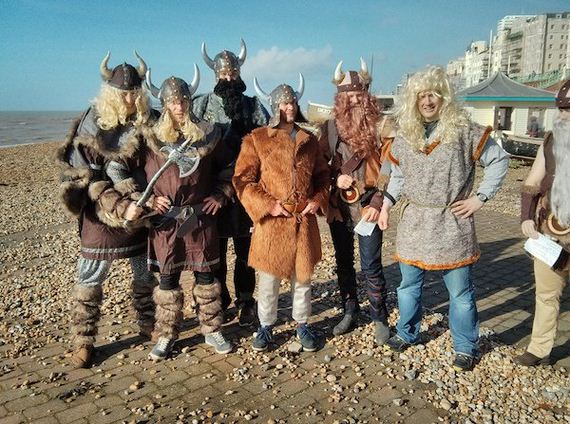 Coupons are banned in Greece. It is illegal to run put of gasoline on the German Autobahn. 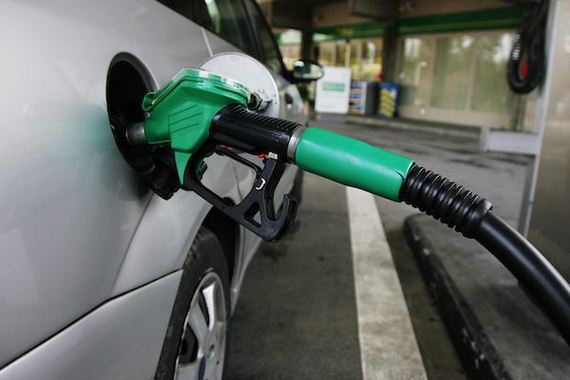 No pig on France may be named Napoleon. 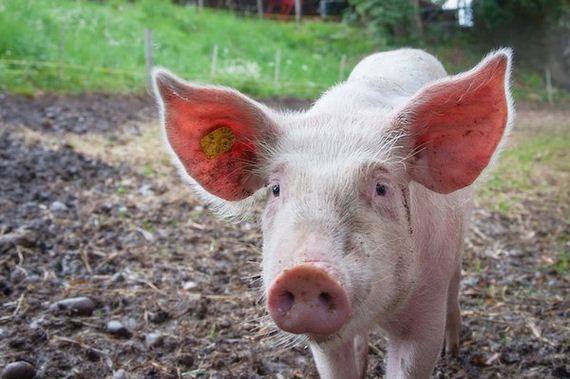 Swedes must submit planning permission and gain a licensed to paint the exterior of their homes. In Portugal, urinating the sea is strictly forbidden. 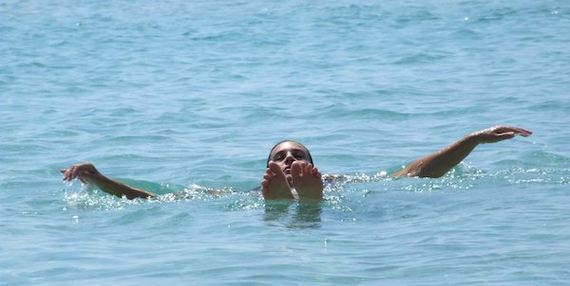 Finnish taxi drivers must purchase a license to play music to their customers. 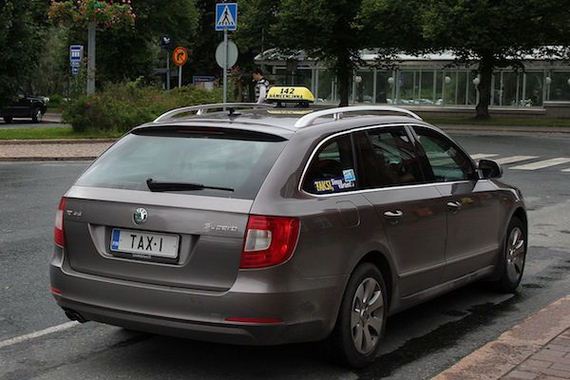 In Iceland, if you wish to own a dog in an apartment building, you must get permission from every other member of the building. 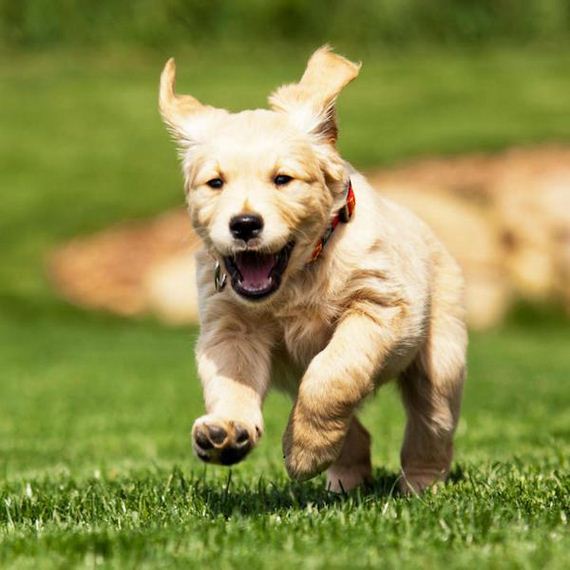 Previous The Hottest Girls On The Net
Next Do you see what I see, Take a closer look…