A British film crew from the show “River Monsters” recently rescued a castaway who had been stranded on an Australian island for several days. The crew was looking for a certain fish when they found the man who had lost his boat while hunting. The director says that the man was only hours away from dying because he was so dehydrated. 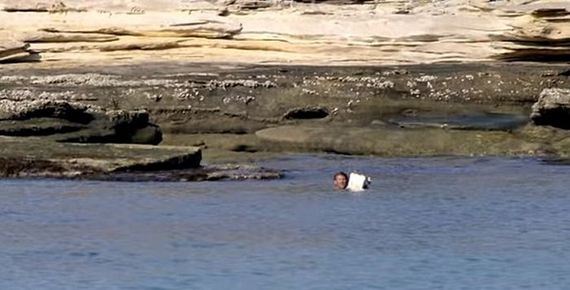 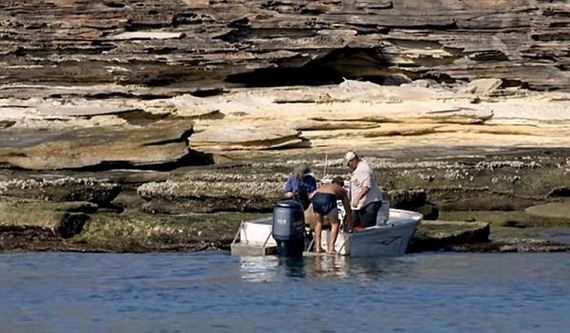 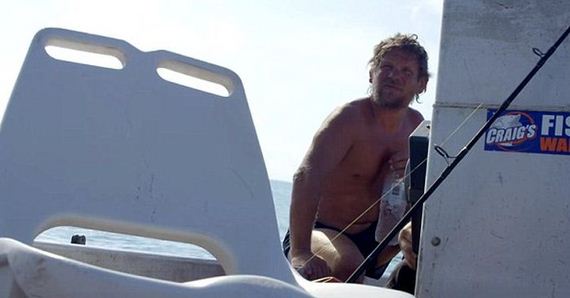 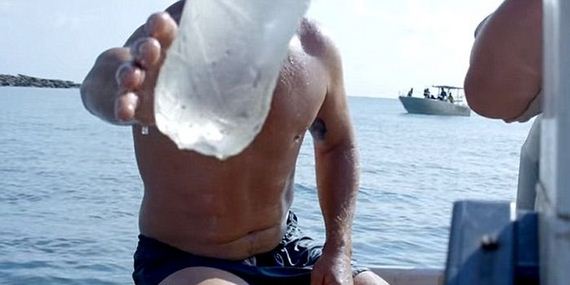