Stopping at a gas station to refuel your car could become a thing of the past if Highways England has anything to say about it. They’ve created a road that will charge an electric car simply by driving the car over it. The technology uses special electromagnetic field generating equipment to keep electric cars going in hopes of making a more sustainable road network for England. 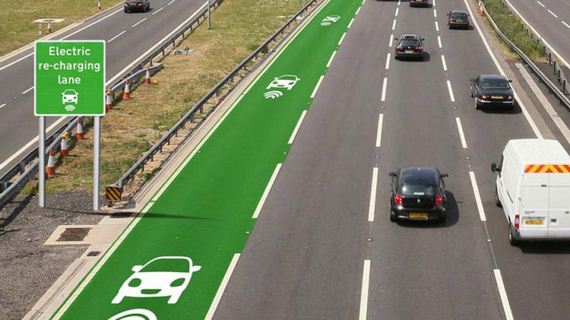 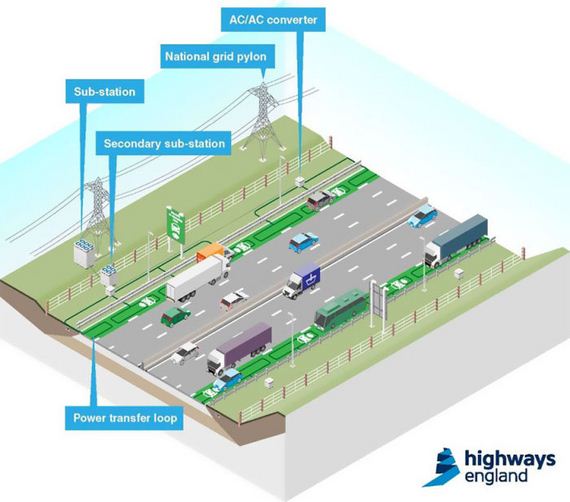 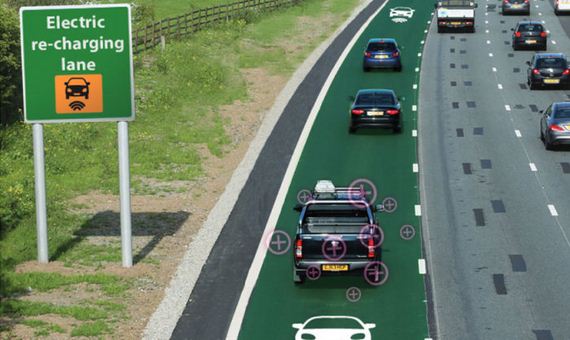