Romans Have Done So Much For Our World!

Romans didn’t invent the arch, but they sure did perfect it. With a reverence for the Greek architectural order of things, Roman architects built upon that knowledge and took it even further, advancing the technology. Their new arch techniques allowed the construction of aqueducts, coliseums, basilicas, and amphitheaters without the fear of them collapsing. Not only have many of these structures lasted for thousands of years, but the techniques are still in use today. Before Rome became a massive empire, it existed primarily on the Italian Penninsula as a budding Republic with two elected consuls that acted as a kind of president and an elected Senate. This was in contrast to many countries at the time ruled by kings. Years later, their system of a Republic would be used as a model for the United States and others. 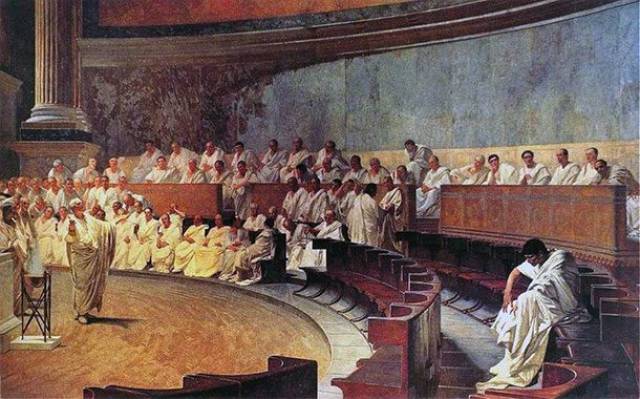 The Romans were also skilled at making solid, long-lasting forms of concrete, putting modern concrete to shame. While today’s concrete will break down within fifty years or less, Roman concrete is still standing strong. Roman engineer Marcus Vitruvius is said to have created this super strong mortar out of volcanic ash, lime, and seawater. They mixed those three things with volcanic rock and dipped it into more sea water. After ten years, a rare mineral formed within the concrete called aluminum tobermorite, allowing it to maintain its strength. The Romans loved their entertainment. Realizing it could keep them in power longer, many Roman leaders and emperors encouraged it by providing it for free. From chariot races, gladiator battles, and plays at the theater, many forms of entertainment enjoyed back then are also enjoyed today. 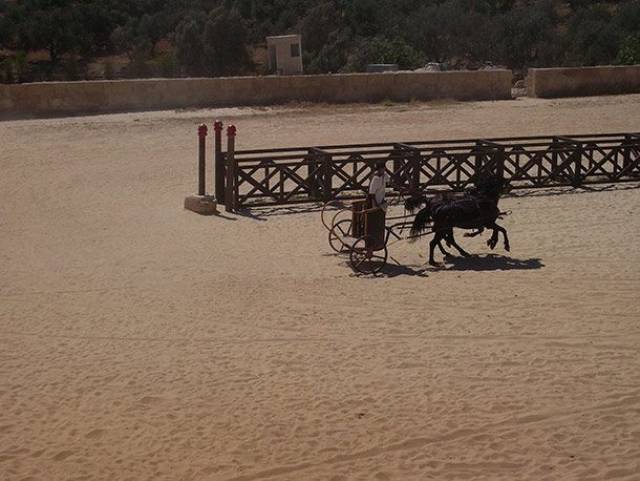 Once the Romans figured out that major paved roads could help them maintain a strong military and empire, they built them everywhere. Over the course of 700 years, they paved 55,000 miles of roads all over Europe. These roads were well-engineered, designed to last, and allowed for fast travel across the empire. Even after 2,000 years, many Roman roads are still in existence today. 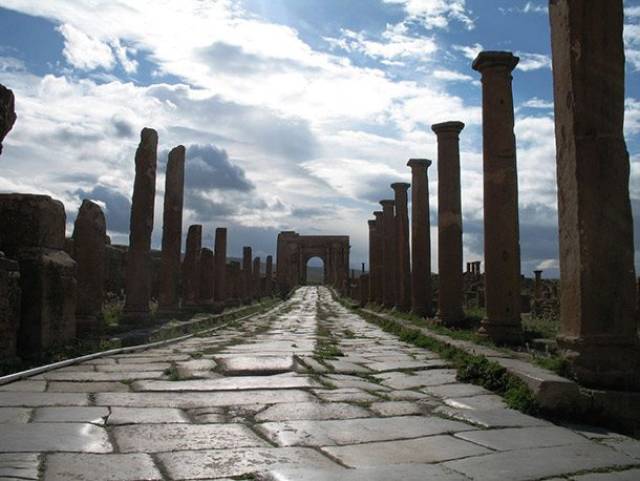 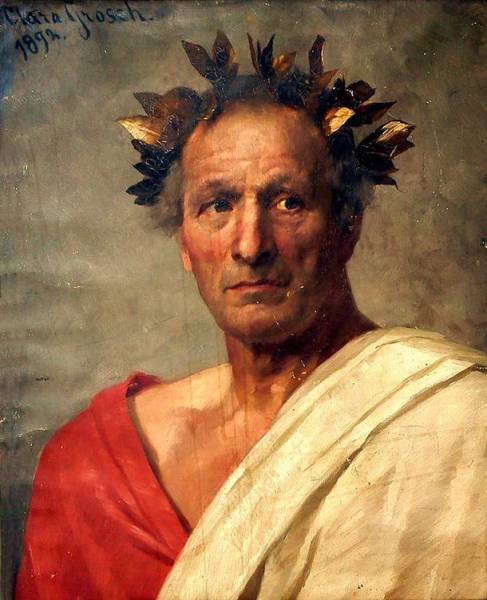 The Romans loved a good meal and their dining room was a major part of their living space. A typical Roman dinner, which resembles much of modern dining, had three courses: the hors d’oeuvres, the main course, and the dessert. They also served wine throughout the meal; this differed from the Greeks, who served wine after a meal. 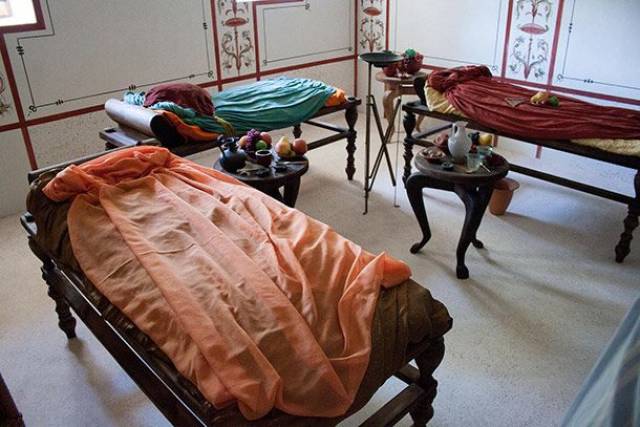 Before bound books, civilization mostly used stone tablets or scrolls. However, by the first century CE, Romans developed the codex which was bound papyrus or parchment together. However, books really didn’t catch on until the fifth century CE. 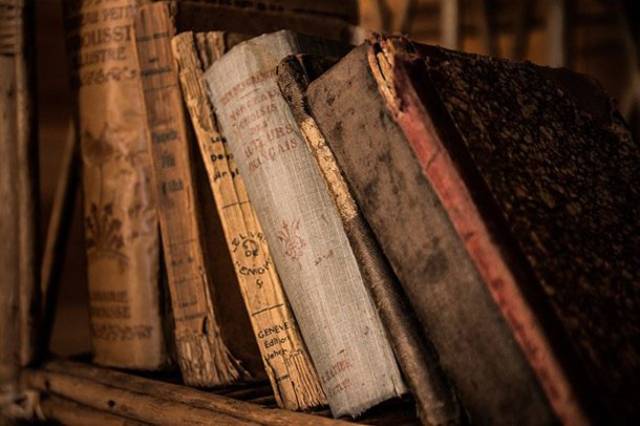 
The ancient Romans developed a revolutionary plumbing system that first started with aqueducts, allowing them to transport running water to developed areas, and ended with the development of a complex lead piping system. They’re one of the first civilizations to do it and allowed for future advancements in the technology.

The Roman Emperor Augustus started the first courier service in the Roman Empire called “Cursus Publicus.” It helped relay messages and tax information from one place to another. He based it on the Persian system but changed it so that only one person goes from one place to another rather than relaying it to many people. It was a slower process but provided for more security and first-hand information. Known as the Flavian Amphitheater, the Roman Colosseum was a gift to the Roman people as it opened in 80 CE. It opened with 100 days of games to commemorate the event. It stood as a symbol of Rome’s achievement in architecture and entertainment. 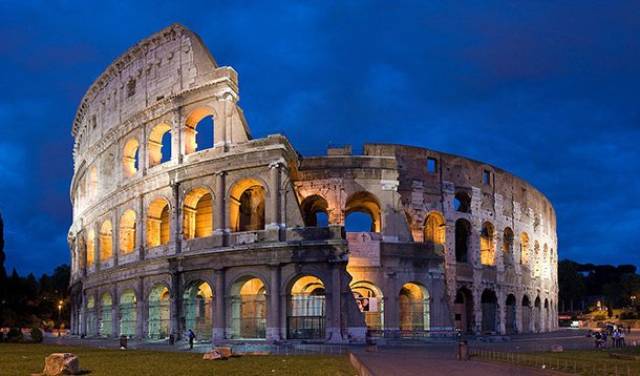 Roman law included all facets of life in the ancient empire. From citizenship, crime and punishment, and liability and damaged property to prostitution, manumission, and local politics, the Romans helped shape best practice in the legal system. Of their contributions were the Twelve Tables, which helped treat all Romans as equals and provided them certain legal rights. 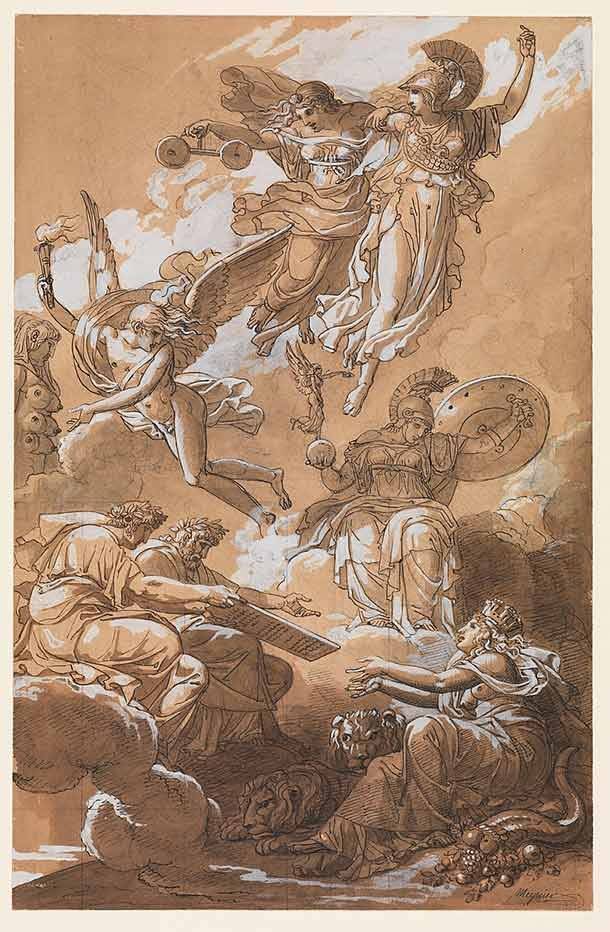 Newspapers go back a long way. Initially, the Romans started a record of Senate meetings called “Acta Senatus” available to only senators. Later, however, after 27 BCE, there was an “Acta diurna” which was like a daily gazette for the public, acting as an early newspaper. 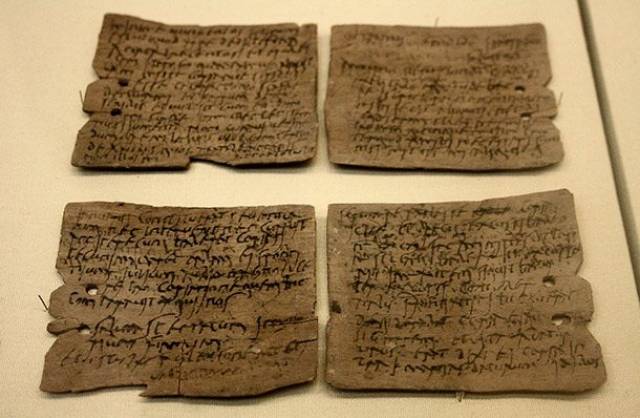 Believe it or not, graffiti is not a modern art form but an ancient one in Rome. We know graffiti existed thanks to the preservation of Pompeii from the eruption of Mount Vesuvius in 79 CE. One of the many things scribbled on walls was the phrase, “I wonder, O wall, that you have not yet collapsed, so many writers’ clichés do you bear.” 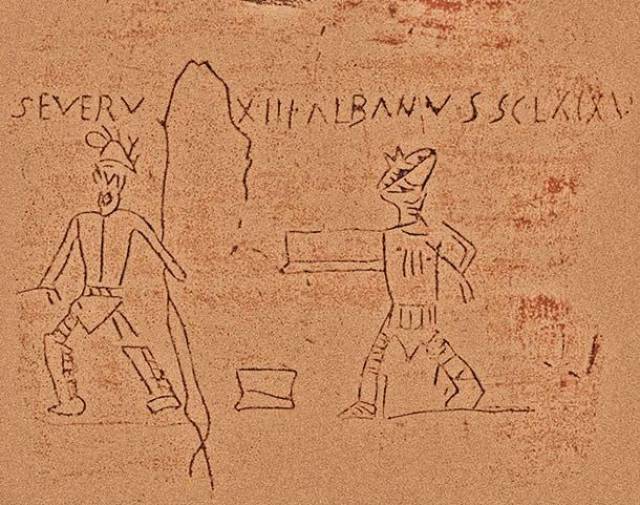 The working class in Rome were called “plebians” and had very little power except when they gathered in large numbers. Aware of this, Roman Emperors like Trajan established social welfare systems where the poorest could seek out help from administrators. Emperor Augustus would give away “bread and circuses” to keep the masses happy and avoid riots. One of the first known HVAC systems was created by the Romans. Called the “hypocaust,” it was found mostly in large public bathhouses. With a raised floor and a constanting fire, it both heated the room and the water going to the bathhouse. In ancient times, most soldiers had to fend for themselves on the battlefield when they were wounded. However, during Emperor Trajan’s time in the second century, the Roman military developed “medici” or doctors that could dress wounds and do minor surgeries. Before long, field hospitals were set up and more thoroughly trained doctors marched alongside the Roman soldiers. Originally, Roman Numerals were used to help Romans price goods and services. In Roman times, they were commonly used by most everyone. Today, however, they’re mainly only used in formal situations like the Super Bowl, Olympics, referring to royals, or numbering the construction of a building. Roman sewers were built all the way back during the Etruscan reign on the Italian peninsula in 500 BCE. After that, the Romans expanded the sewers. They were primarily used, however, not to expel sewage but to reduce flooding. Under Roman Law, Caesar decreed all women who were dead or dying during childbirth were to be cut open to save the baby. It was never intended to save the mother’s life because the medicine to do that didn’t exist. However, today, the procedure has changed drastically and become more common rather than a method of last resort. Thanks to the preservation of Pompeii, we have a better idea of the kinds of medical tools ancient Romans used. Many of them were used all the way up to the 20th century. Some of the tools discovered were a vaginal speculum, a rectal speculum, and a male catheter. The Romans were greatly admired for their city planning, creating some of the first “grid cities.” Many of their grid cities became early models for later designs in traffic and commerce. By designing cities, they discovered they could control the flow of traffic and make commerce and production more efficient. Apartment buildings were very similar in Roman times to ours today. Landlords would rent out the lower rooms to shopkeepers and businesses while keeping apartments on the upper levels. They were called “insulae” and would almost always consist of poor working class people that couldn’t afford a home. Some scholars believe in the town of Ostia alone, 90% of the people there lived in apartment buildings. Traffic and road signs are not modern day phenomena. The Romans used them, too. On their many roads and highways, they used large “milestones” to give travelers information on the direction and distance of Rome and other towns. McDonald’s probably likes to think it invented fast food but that simply isn’t the case. For instance, in the ancient city of Pompeii, no one liked to cook or the convenience just wasn’t available to people as few kitchens were found in people’s houses. Instead, citizens went to “popinae” or ancient take-out restaurants. Eating on the go was fairly common.