She was already a noble. Royals generally don’t marry commoners—Prince William and Kate Middleton excepted. Before she was Princess Diana, she was Lady Diana Spencer, as her father inherited the title of Earl Spencer when she was 14. 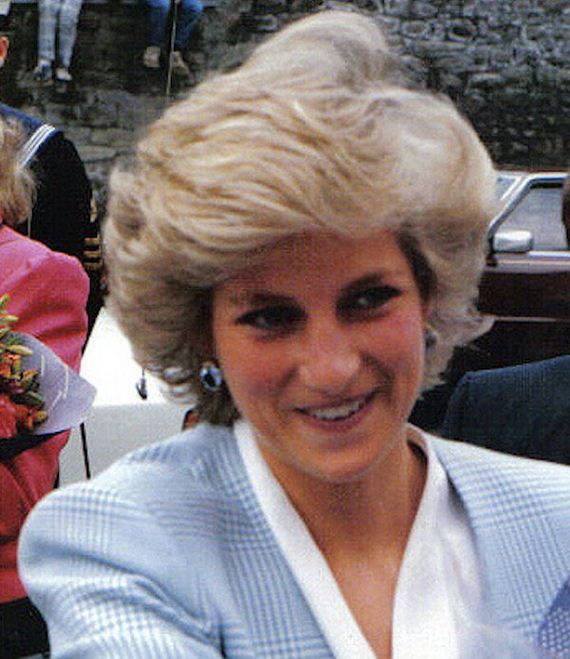 She was homeschooled for most of her childhood. She was then shipped off to boarding school: Riddlesworth Hall School and West Heath School. 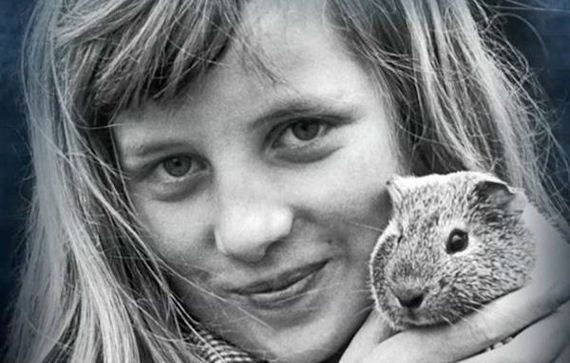 She was a talented diver. Diana stood five-foot-ten, which made her two tall to pursue ballet. Instead, she got into diving. She pioneered a move called the Spencer Special, in which there was almost no rippling along the surface of the pool after she dove into the water.

She worked. Before she was a princess, she worked as a cleaning woman, a babysitter, and an assistant teacher at Young England Kindergarten in London. 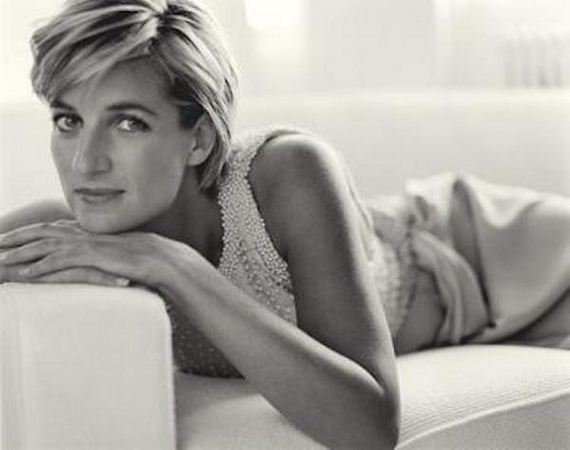 She worked. Before she was a princess, she worked as a cleaning woman, a babysitter, and an assistant teacher at Young England Kindergarten in London. 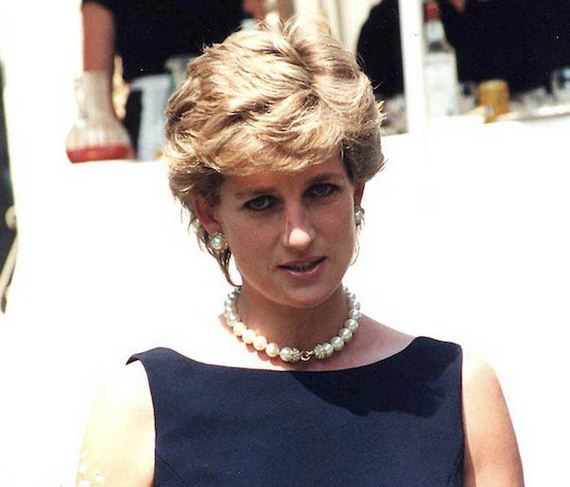 Prince Charles wasn’t the first royal she knew. Again, she was of noble blood and ran in those circles. Her family lived in Park House when she was a child, an estate owned by the Queen. As such, when she was little she played with Prince Andrew and Prince Edward. She didn’t meet Prince Charles until later, because he was 13 years older than she was. 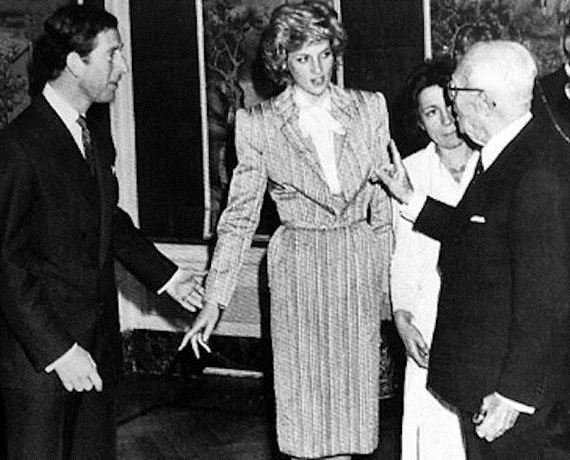 Her sister dated Prince Charles. She met Charles because he dated her older sister, Lady Sarah Spencer, for nine months. Lady Sarah actually set them up. 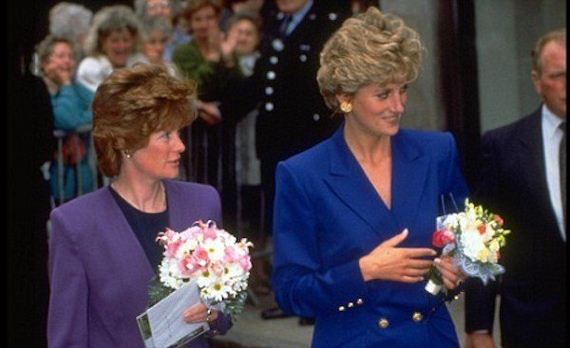 Her wedding was a big deal. Diana’s 1981 royal wedding to Prince Charles was a big deal in England, of course, but it was also a major event in the U.S. More than 14 people got up in the middle of the night to watch the festivities on TV. 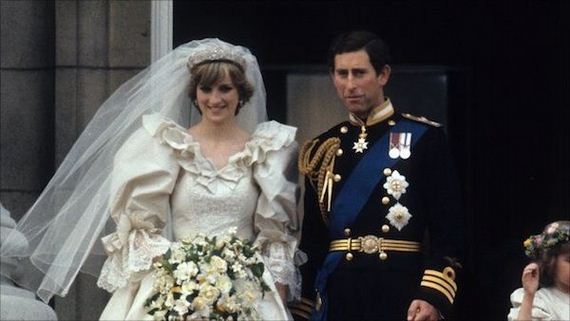 She raised her kids. Unlike most royals, who historically leave the child-rearing to a staff of nannies, Diana enjoyed spending time with her children. She took first son Prince William on a state visit to Australia when he was a baby. When Prince William and Prince Harry were older, Diana was spotted taking them to places like Disneyland and McDonald’s. 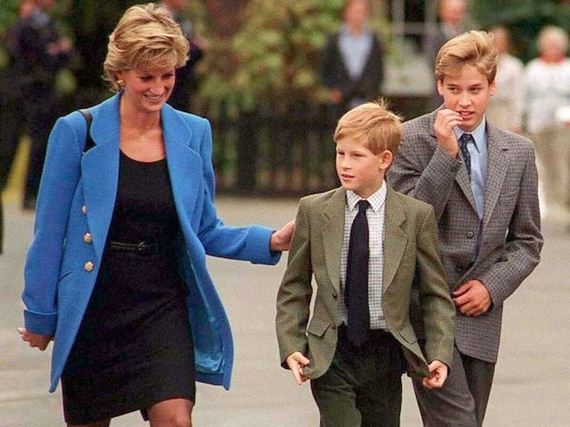 She got a big divorce settlement.  When Diana and Prince Charles divorced after 15 years of marriage in 1996, Diana agreed to split custody of the kids and a £17.5 million settlement. She got to keep her title “Princess of Wales” but had to give up the title of “Her Royal Highness.” 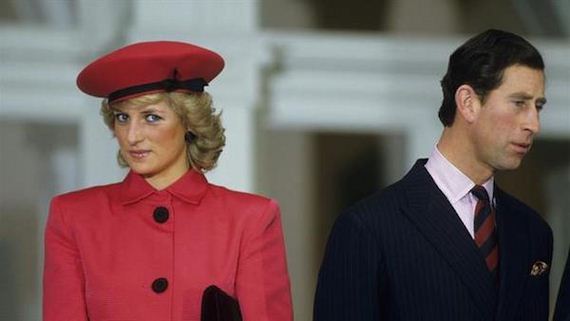 She sold off her gowns for charity. Prince William suggested she sell off her many fancy gowns she wore to events and give the proceeds to charity. So she did. In 1997, a Christie’s auction of 79 of Diana’s gowns generated $3 million for cancer and AIDS charities. 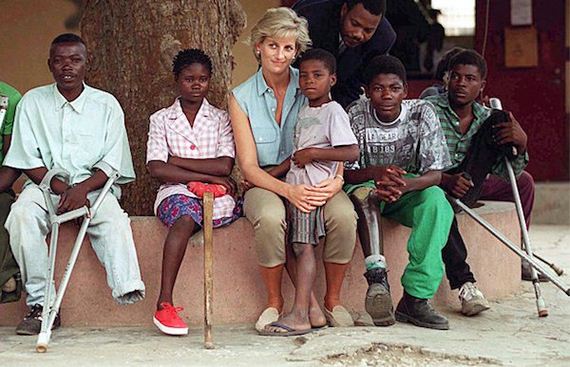 She was into Rocky Horror. Tim Curry, who played Dr. Frank-N-Furter in the cult classic 1975 The Rocky Horror Picture Show, was doing a play in Austria and Princess Diana came backstage to meet him. She told him that she was a huge fan of Rocky Horror and that the ribald movie “quite completed my education.” 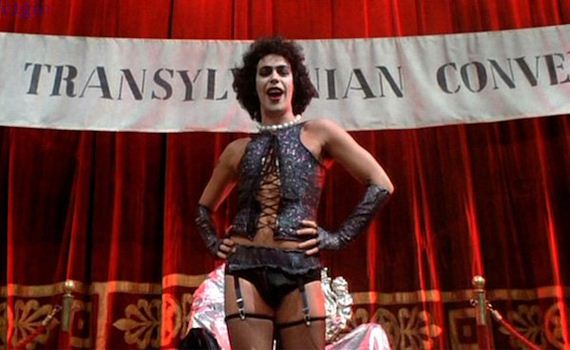 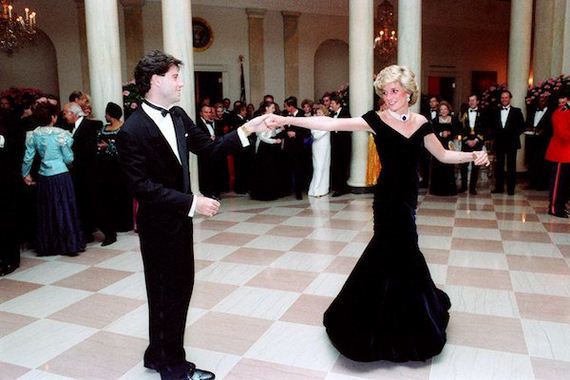 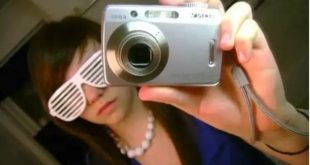 28 Things That Were Cool 20 Years Ago 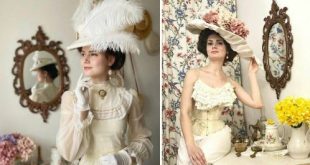 This Woman Dresses In 19th-Century Attire Every Day 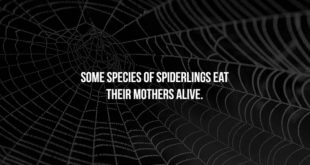 17 Really Creepy Facts In The Dark