Santa Claus Photos That Will Make Your Skin Crawl 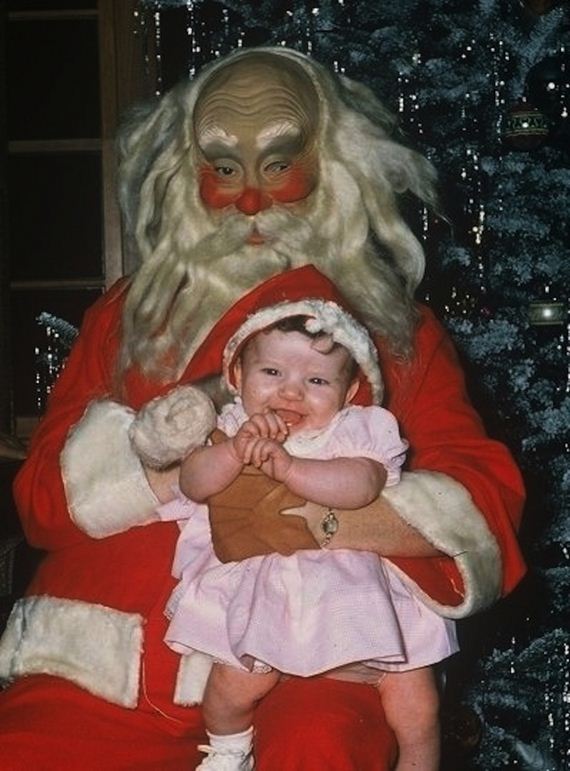 This Santa knows that Christmas is an excellent day for an exorcism. 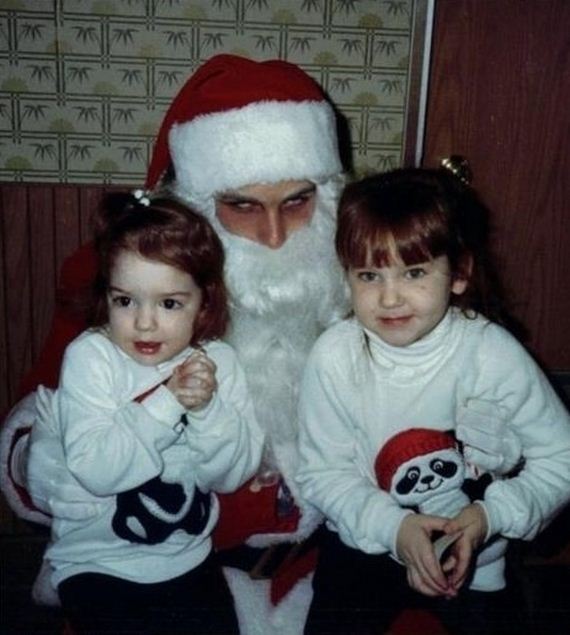 …So you better watch out. Seriously. Do as the song says. It’s for your own safety. 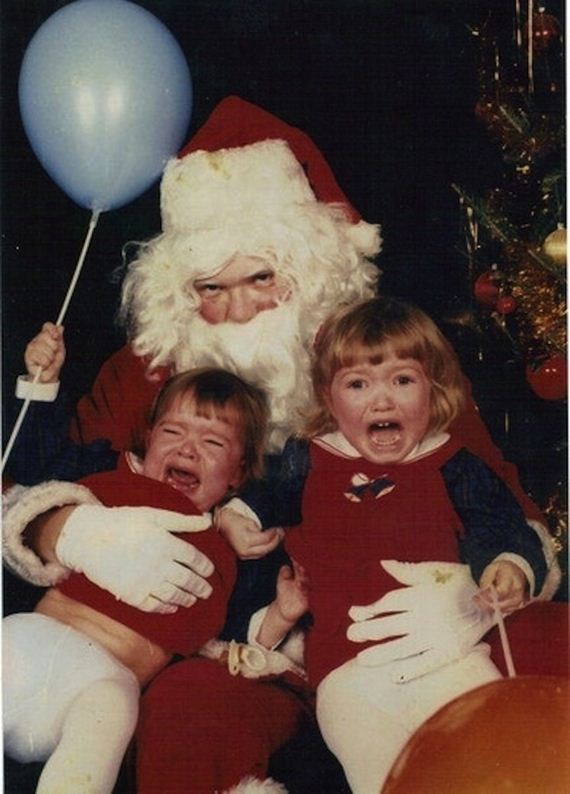 RIP Andy Rooney, you were one scary Santa Claus. 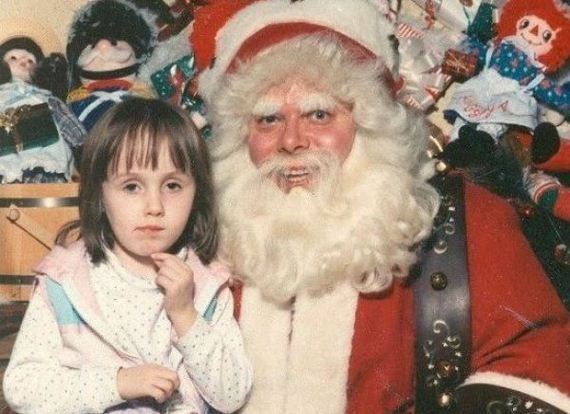 …He knows when you’re awake… 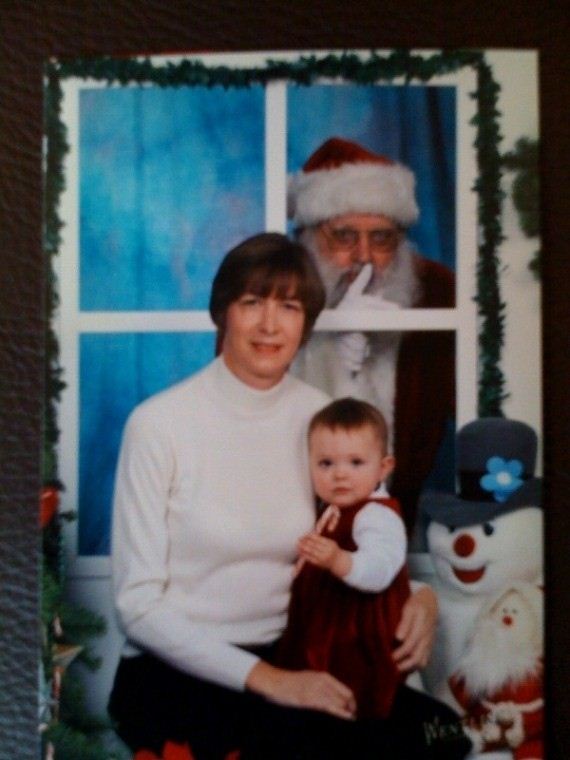 This photo was taken at the exact moment this child realized his life was in danger. 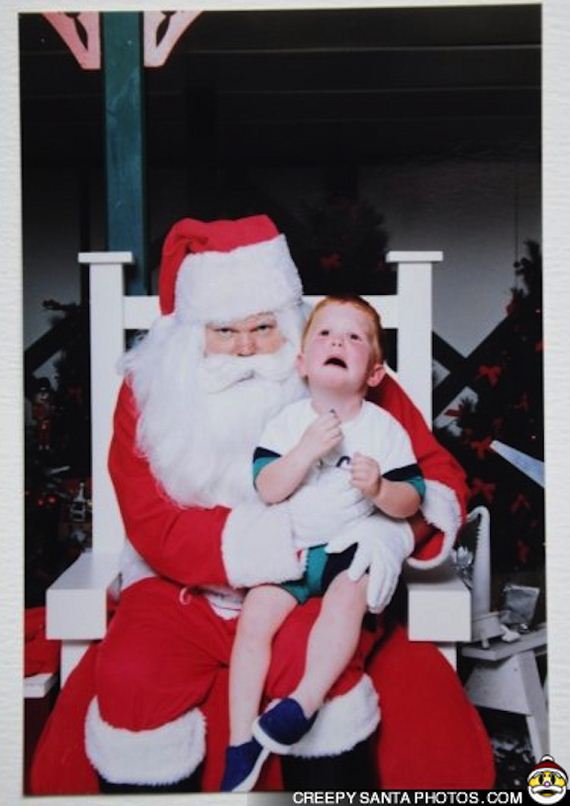 After this photo was taken, Santa dropped dead of sadness. 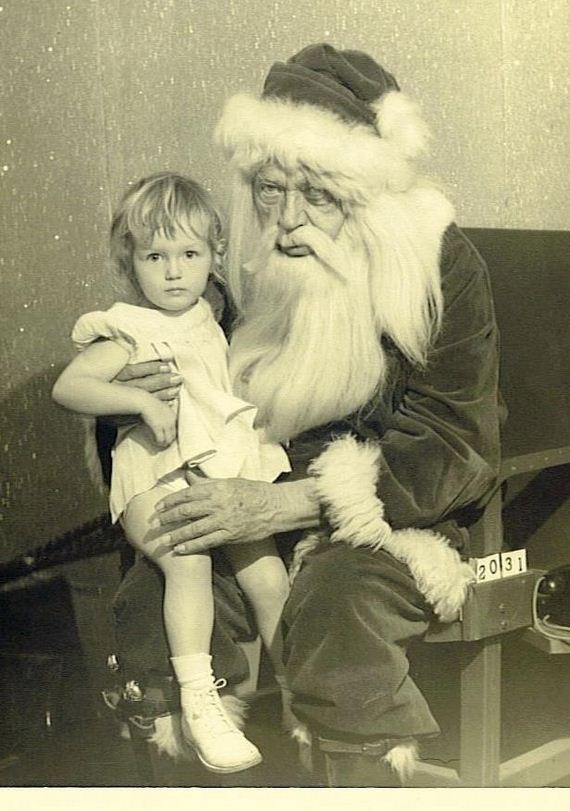 The corpse of Santa looks good! 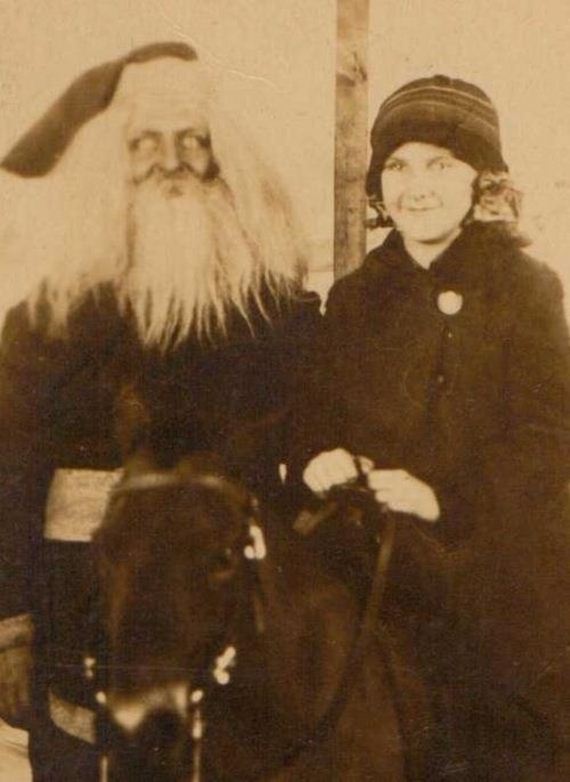 Nope, none of this is sketchy at all. 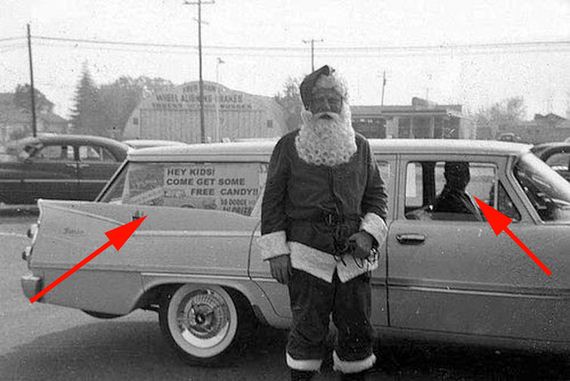 This might be the most uncomfortable Santa photo I have ever seen. 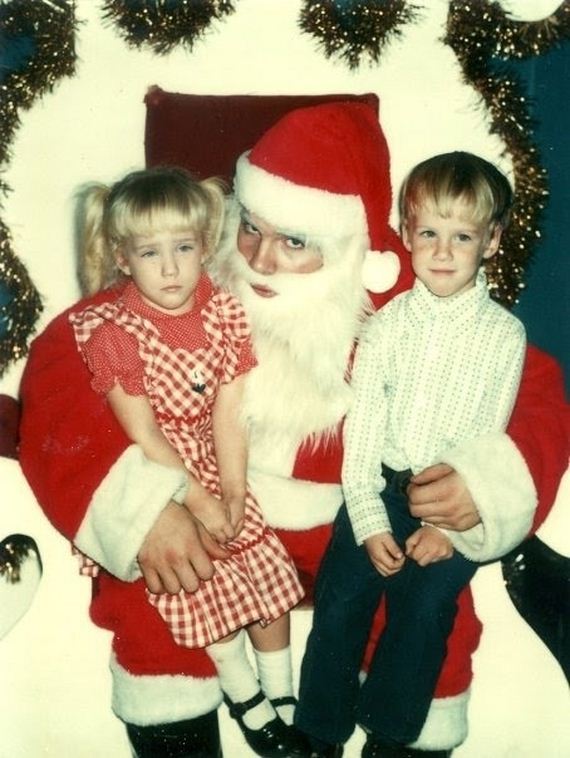 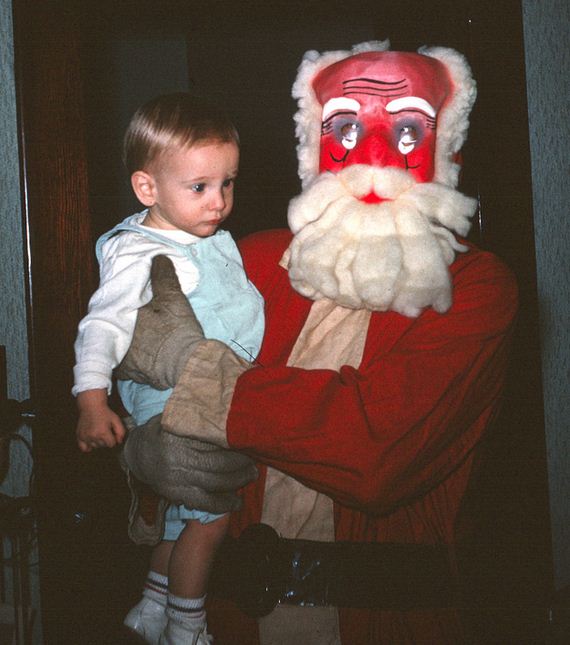 …he knows if you’ve been bad or good… 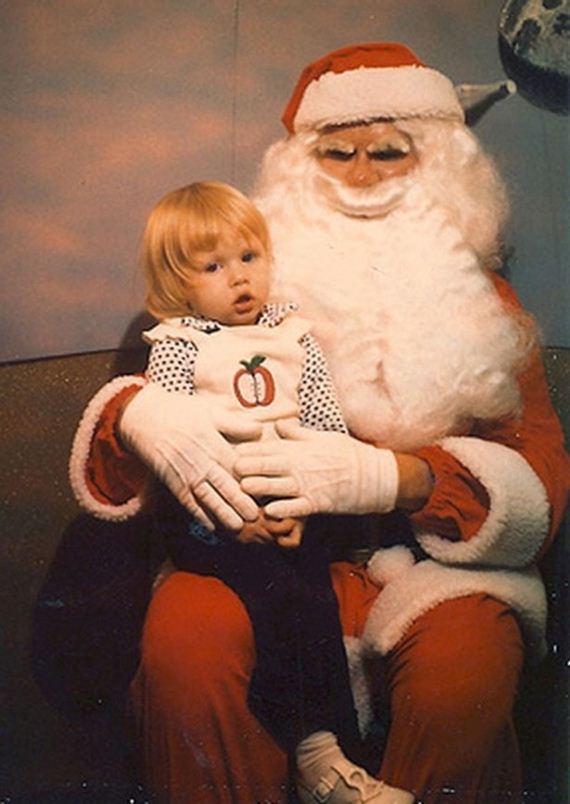 He sees you when you’re sleeping… 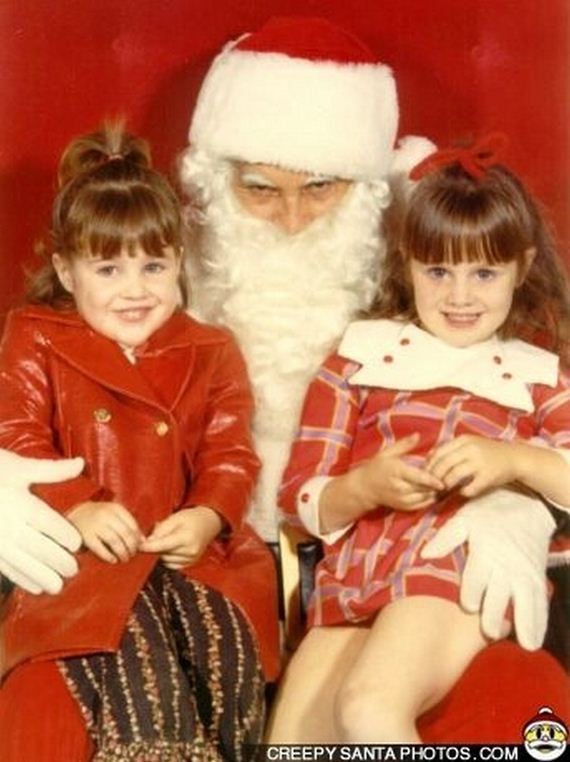 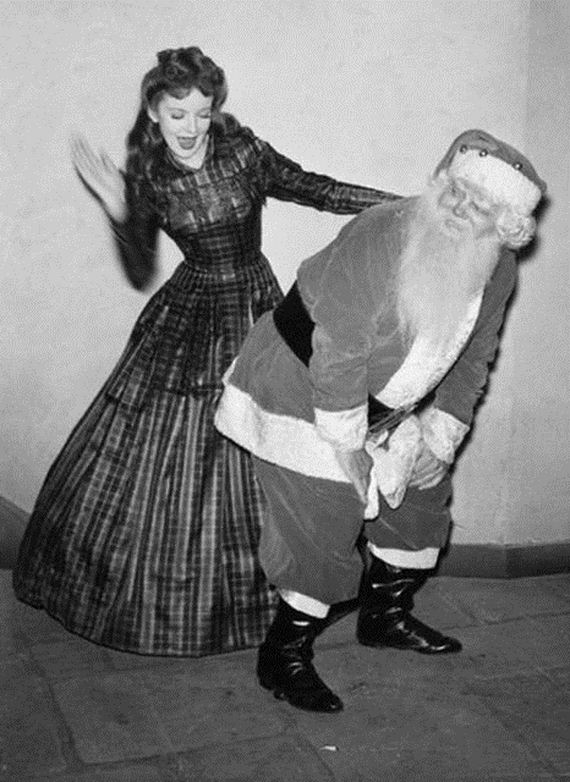 Those boots! The Mickey and Minnie gimp masks! Santa is into some kinky shit. 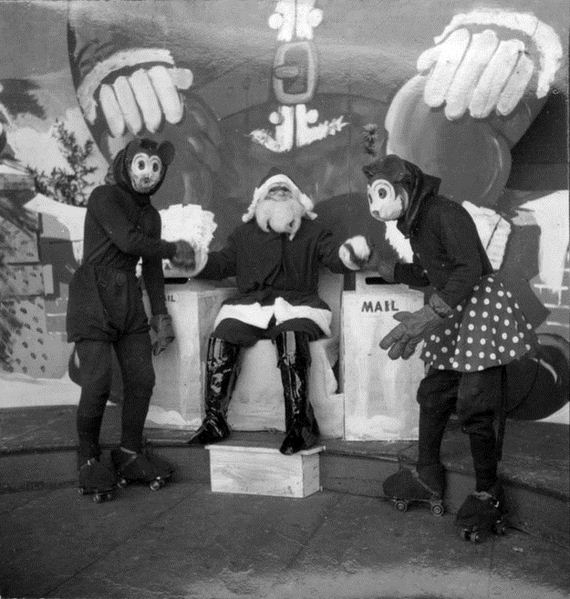 And this photo was taken the exact moment this little girl realized Santa isn’t real. 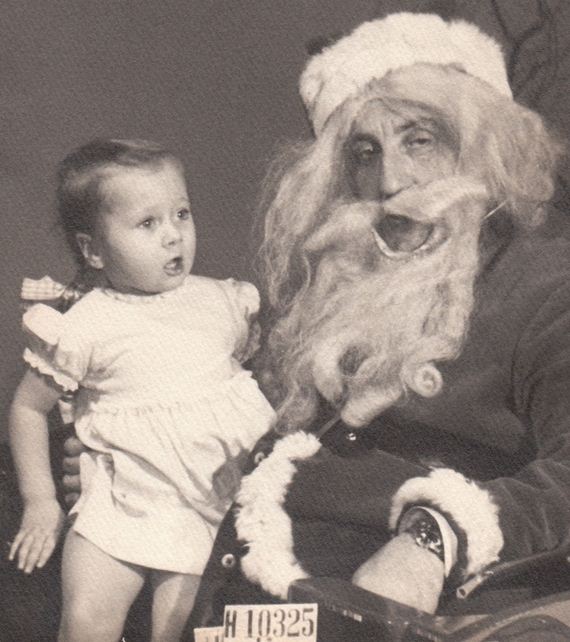 I really hope Santa didn’t give him that balloon. 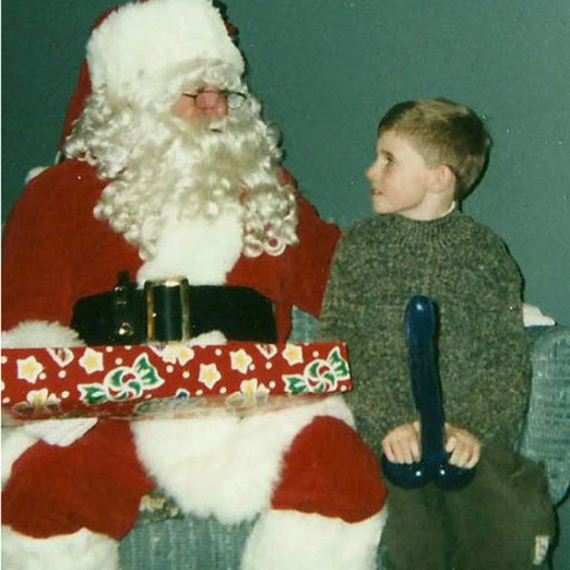