Scary Asylums of the Past 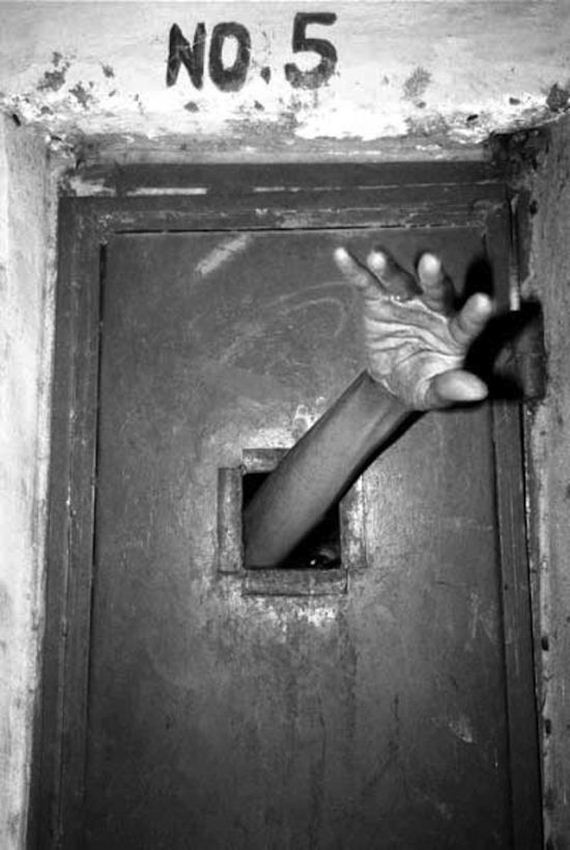 There is no way out……

Serbian Psychiatric Hospital. Photo taken by George Georgiou who worked in Kosovo and Serbia between 1999 and 2002. 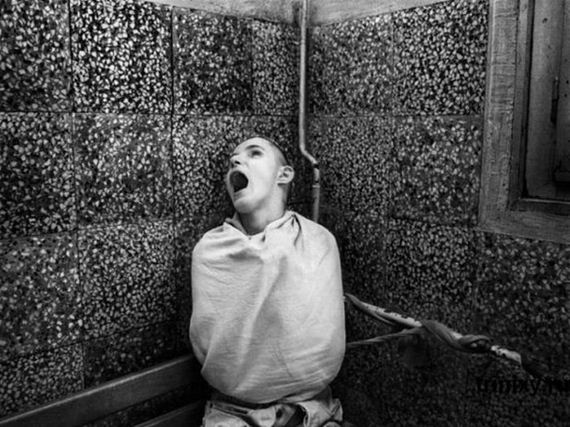 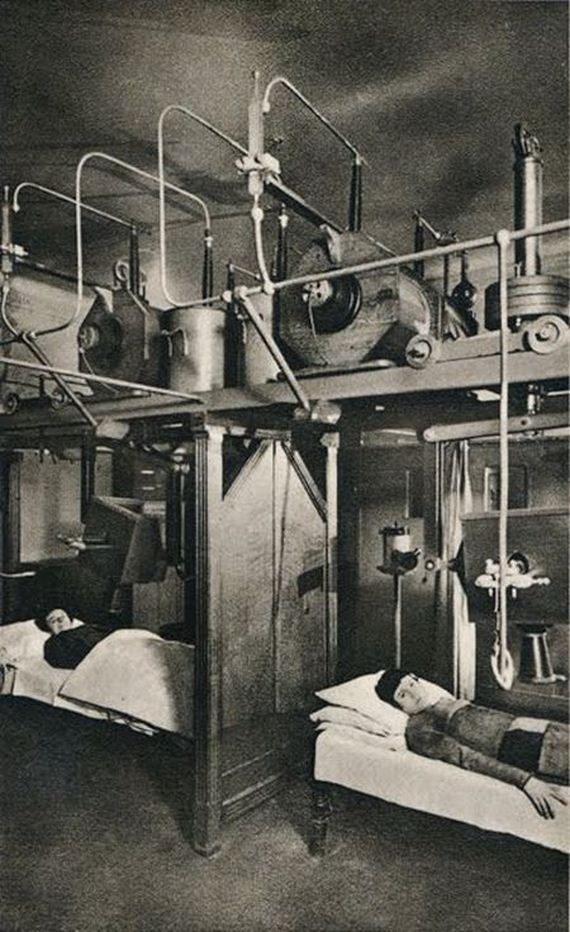 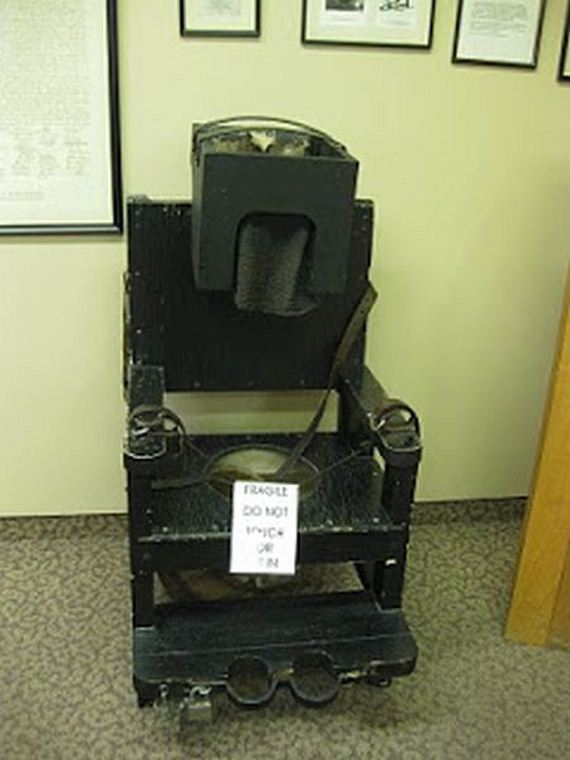 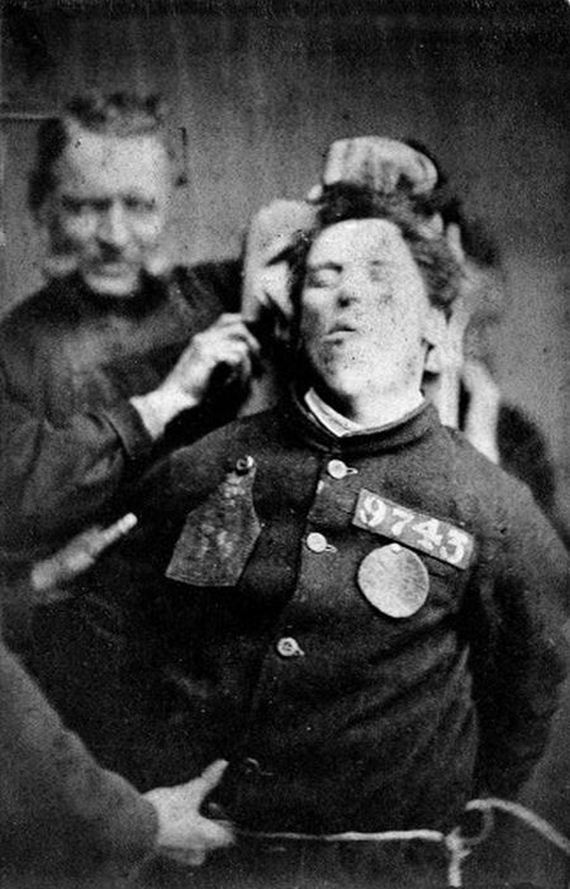 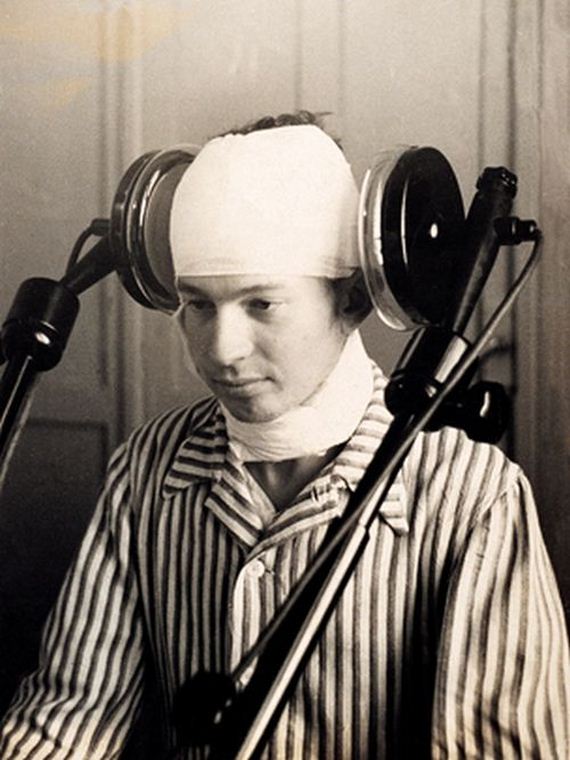 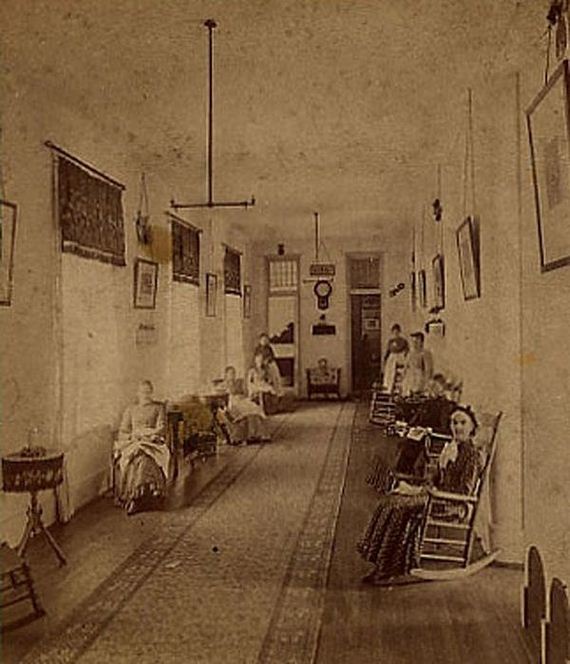 A chronic schizophrenic patient stands in a catatonic position. He maintained this uncomfortable position for hours 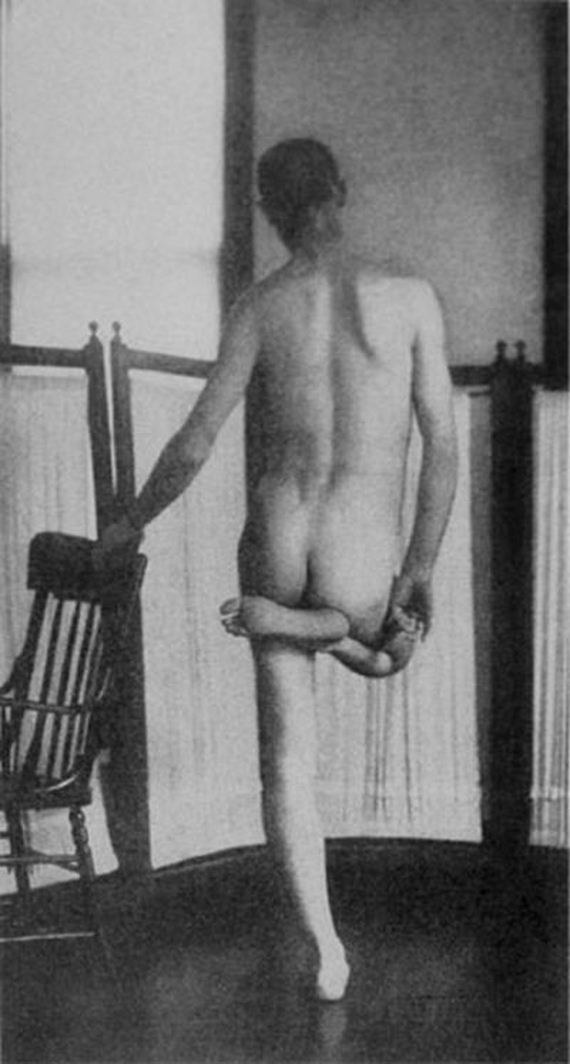 The Pilgram Psychiatric Center in Long Island, NY, USA could house as many as 14,000 patients at a time. This self-sufficient mental asylum adopted extremely aggressive methods of “curing the insane”. Lobotomies and electric shock therapy were the norm. The doctors at this asylum started using large doses of insulin and metrozol to drive patients into a violent coma, just to be rid of them. 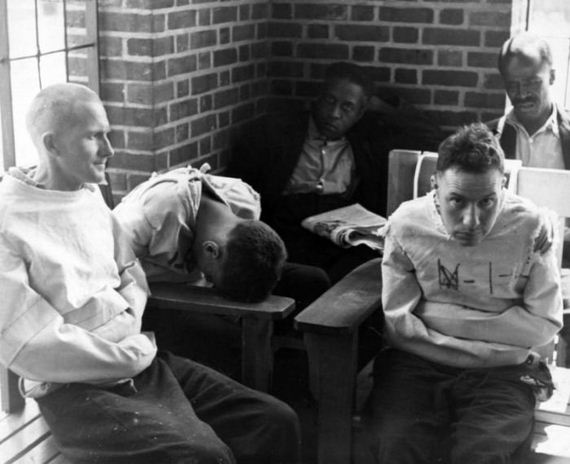 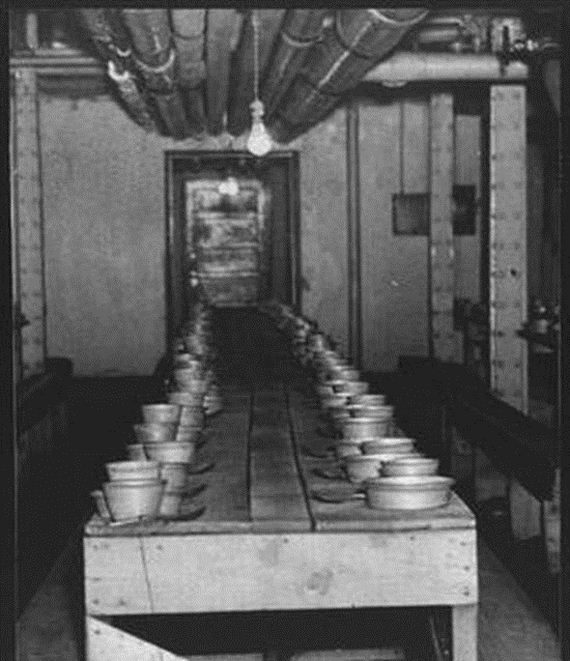 A list of actual reasons for admission into the Trans-Allegheny Lunatic Asylum from the late 1800s. 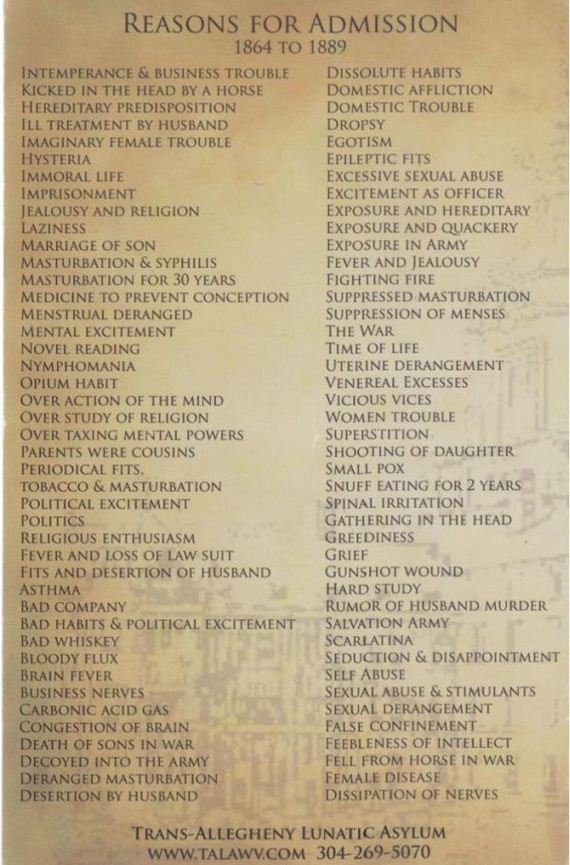 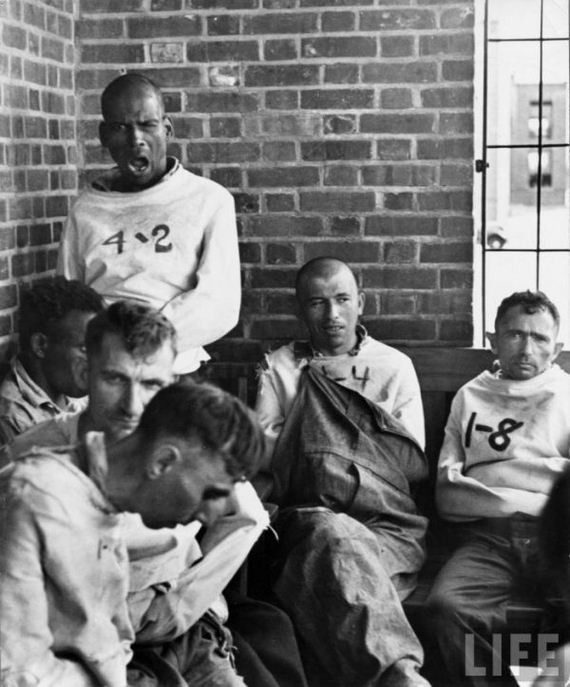 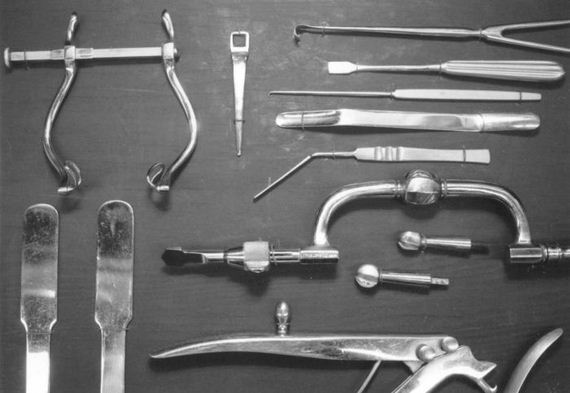 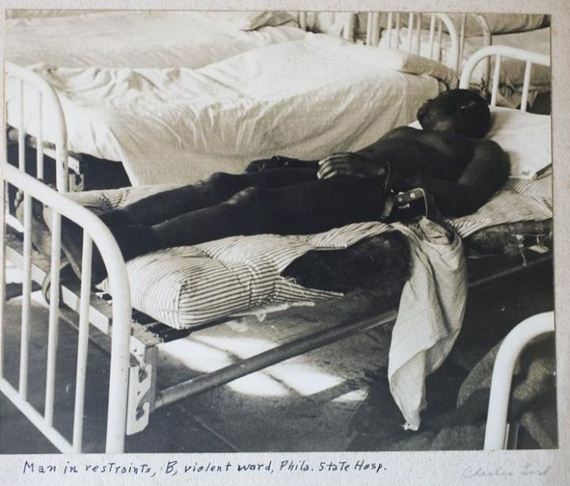 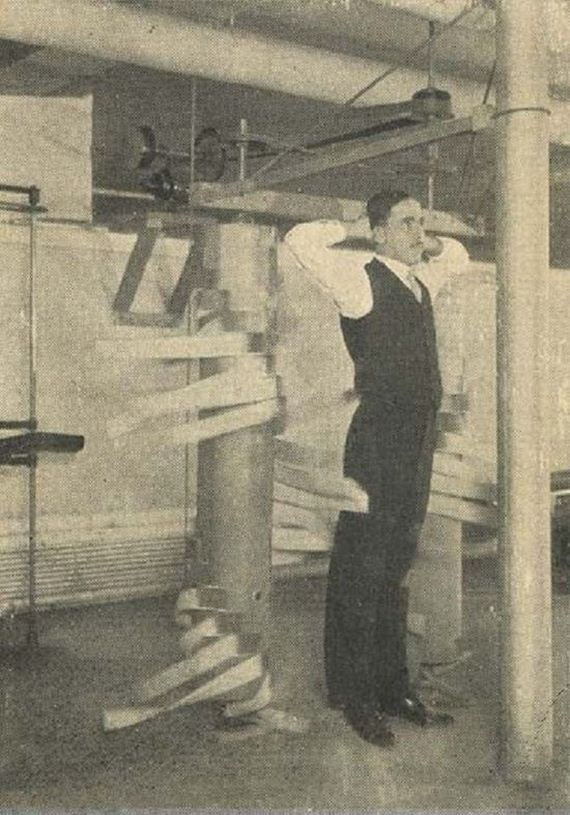 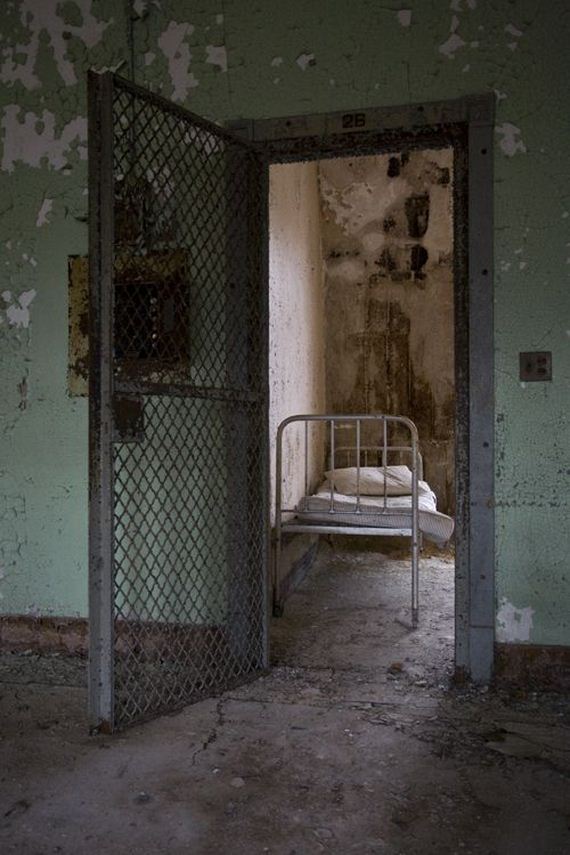 A mother who has tuberculous, and is on strict bed rest, leaves her room at the sanatorium for a Sunday walk with her family…. but she does not leave her bed. 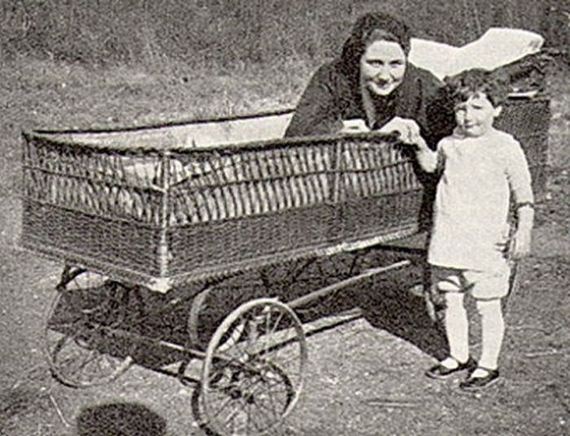 Made by a paranoid schizophrenic patient 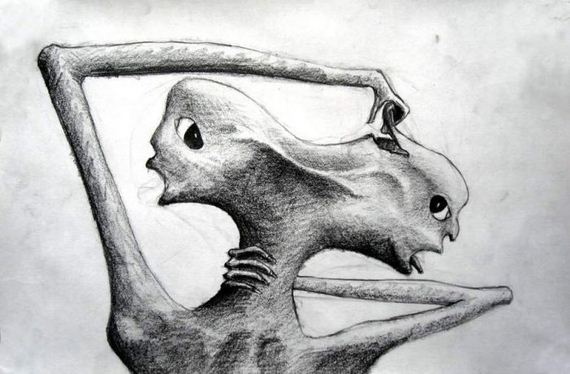 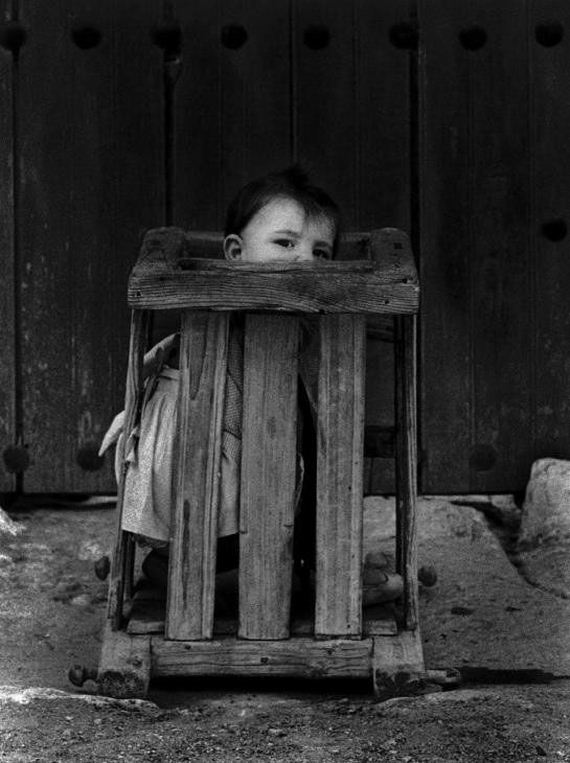 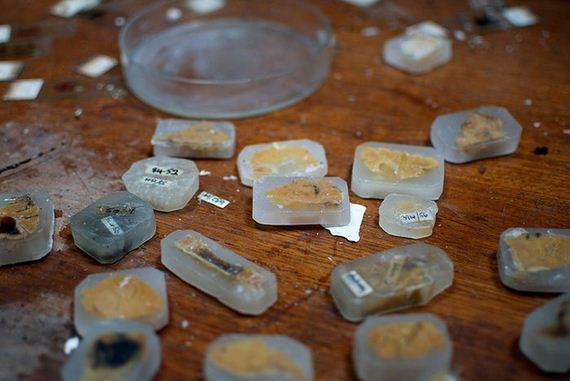 Washington, D.C., circa 1921. “Foundling Hospital, playroom.” Tots at the Washington Asylum for ‘Foundlings’ 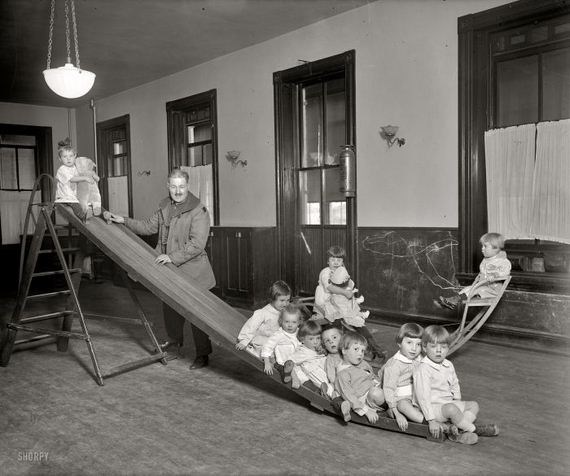 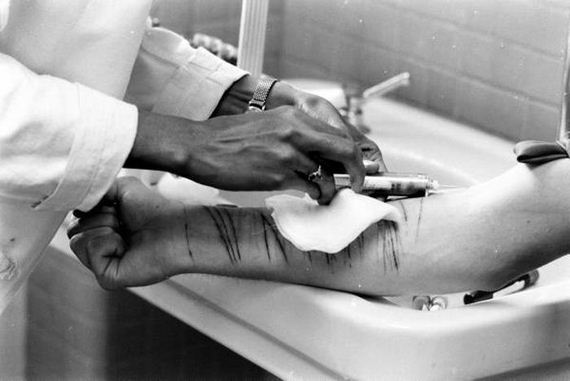 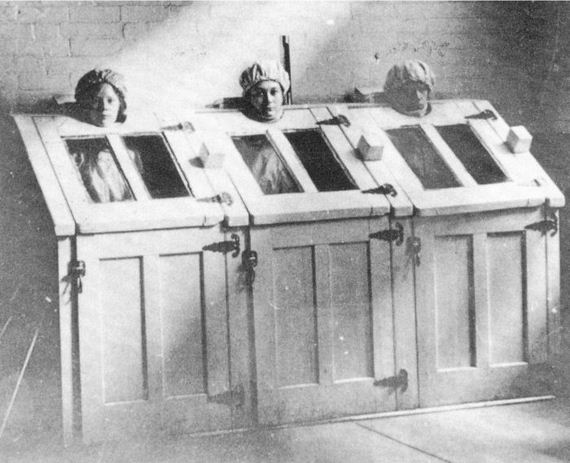 An X-ray image of needles driven into the flesh by a psychiatric patient. 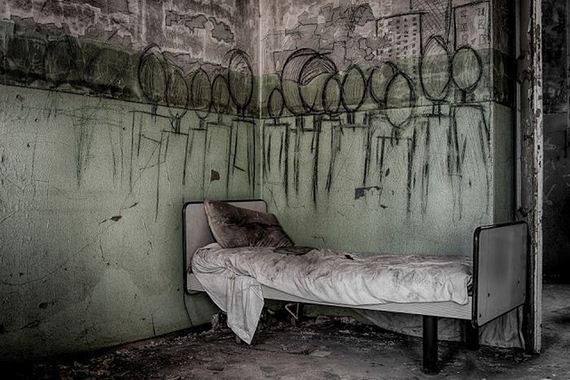 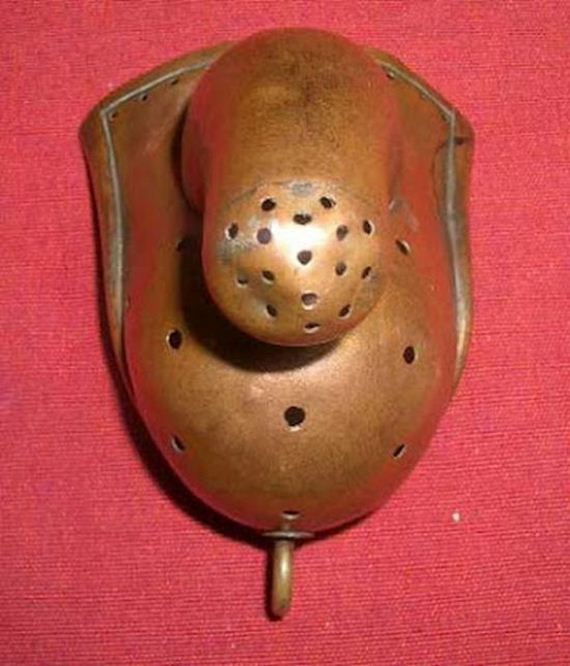 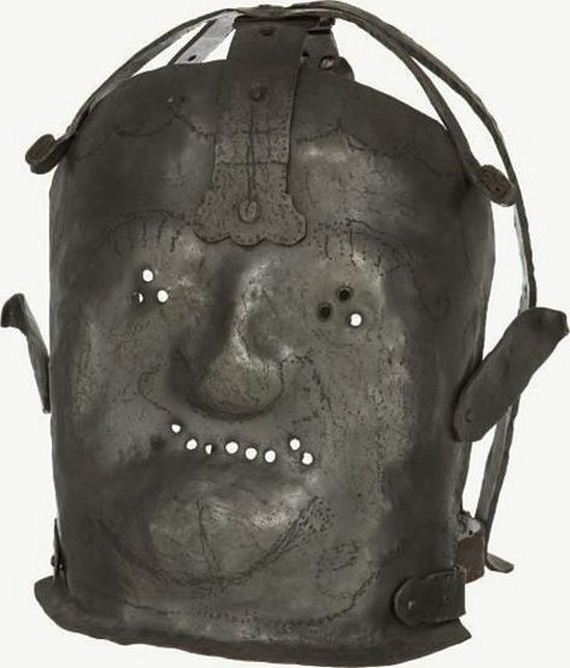 Hydrotherapy first used in the early 1900s, Immersion in a tub of water to make a patient relax when agitated or relieve some ailment, lasted a few hours to overnight. 1936 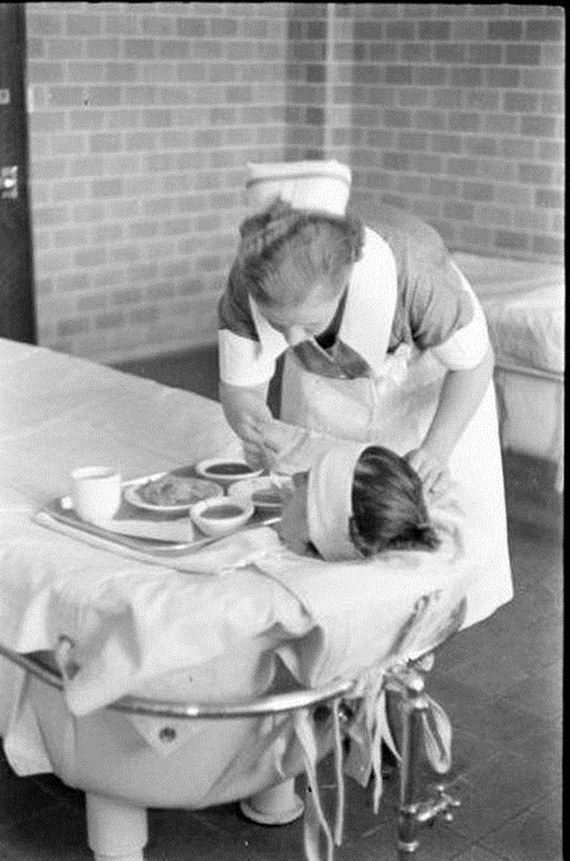 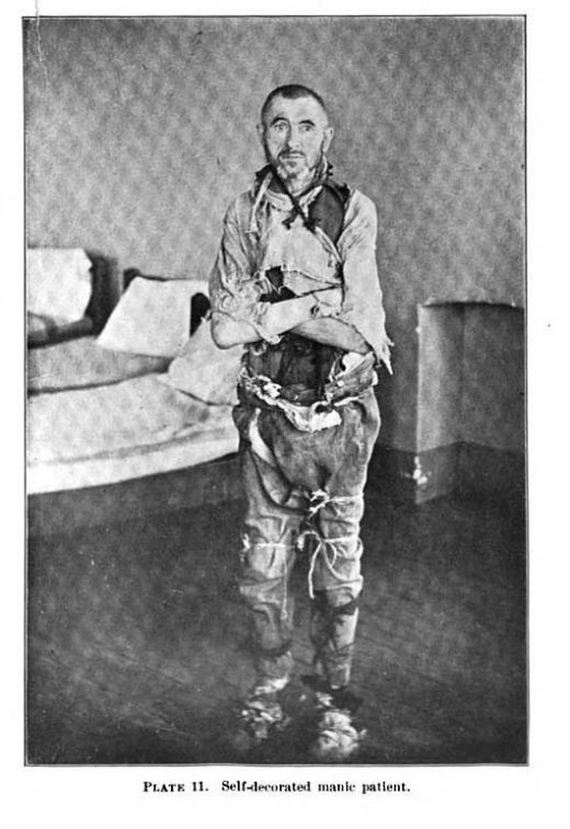 Sunland Asylum…Dr. Freeman, the quack who invented lobotomies. The procedure turned most ‘problem’ patients into zombies. 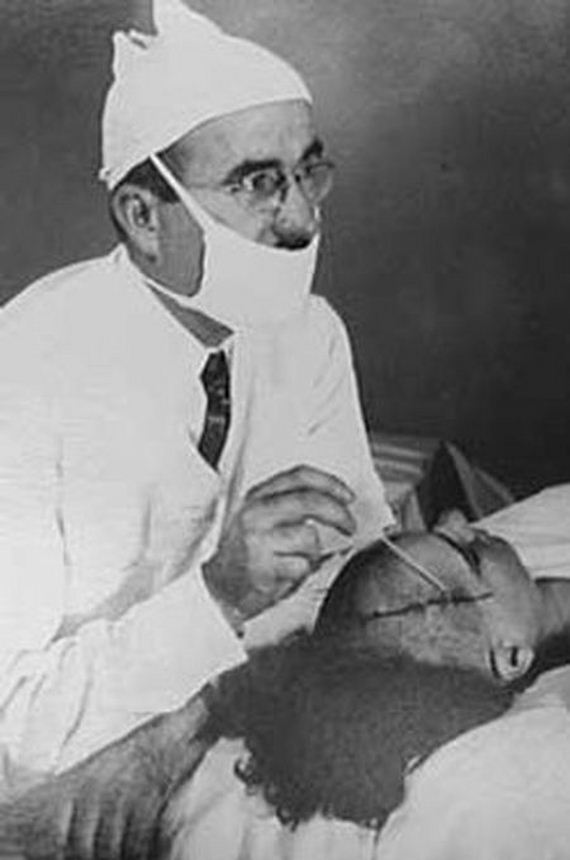 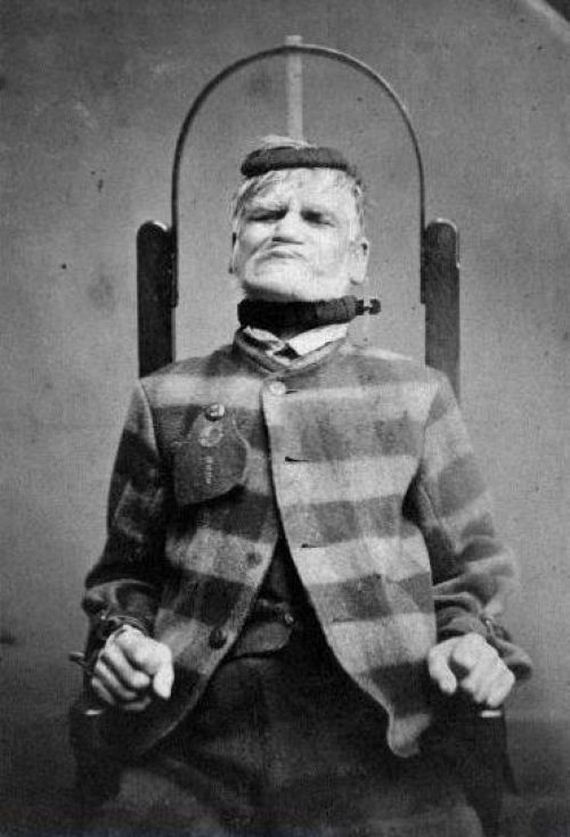 Previous The Horses in Frozen are Real
Next Funny Philosophy Quotes