Science says, “Just do it!”

For years athletes supposedly abstained from sex before big events because it was thought to impair their performance—particularly for men. With current Olympians apparently bumping nasties at record pace, we wondered if there is any truth to this myth. 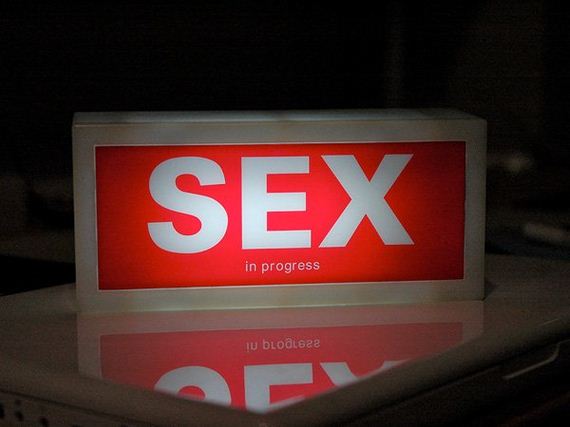 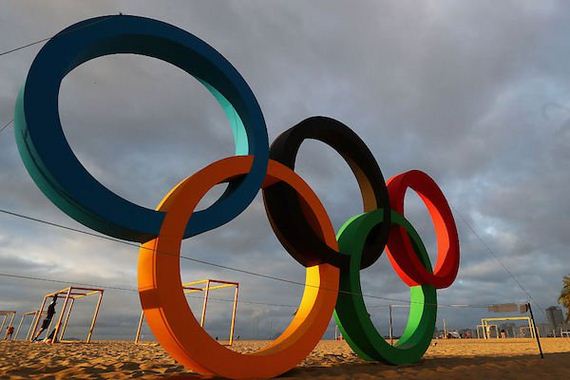 Where does this superstition come from? Originally it was believed a man’s vigor was contained in his sperm. Could a man’s swimmers going for the gold really impair his athletic performance? According to Michael Young PhD, Director of performance and research at Athletic Lab, that argument has gone limp. 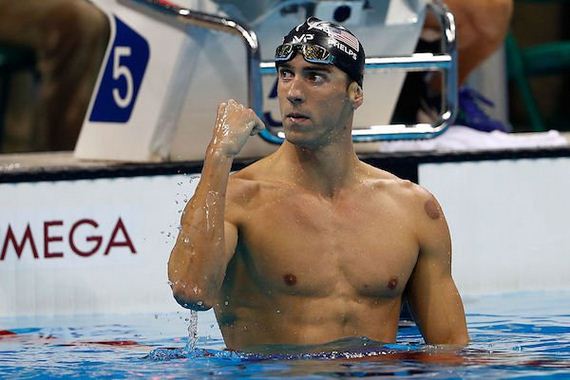 In fact, research has actually shown testosterone levels significantly rise after sex for both men and women—a key ingredient in improving athletic performance. 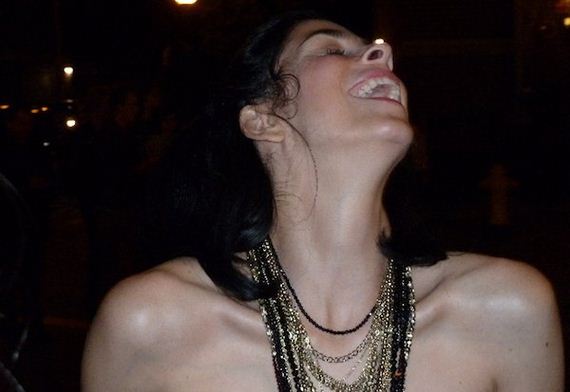 What could be more important than whether or not you’re shacking up before that big event, is how you generally act post orgasm. 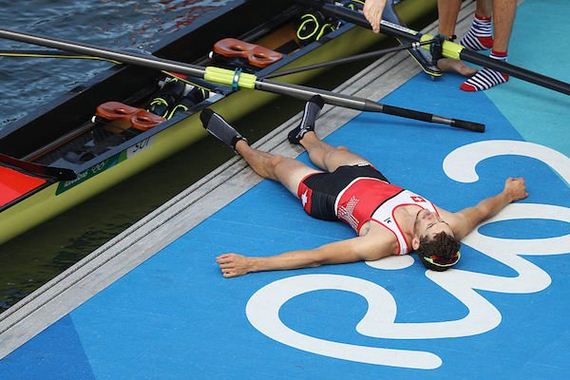 If you’re the type of person that wants to roll over and cuddle the pillow after sex, you’re probably not going to do yourself any favors getting jiggy before you hit the gym. 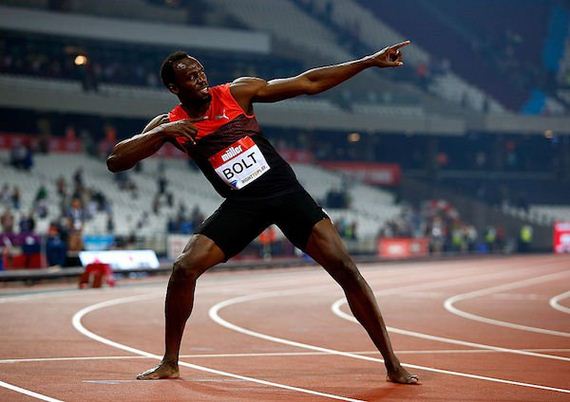 However, if you love nothing more than hopping out of bed and going for a good run after a marathon sex session, you could actually see your performance increase post coitus. 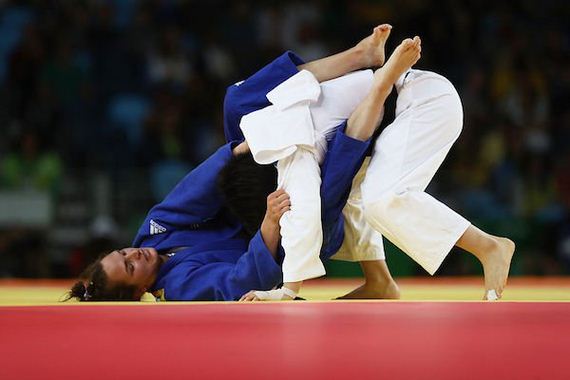 Sex also acts as a tremendous stress reliever for some people, leaving them more loose, limber and capable. While, for others, it leads to anxiety, and decreased mental acuity. Yes, post sex anxiety is actually a thing… 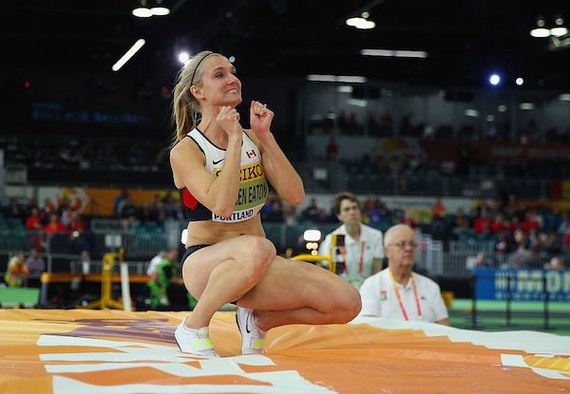 Perhaps most important of all, according to a recent study by Adam and Eve, is how your preconceived notions can become a self-fulfilling prophecy. Essentially, if you think banging one out before the high jump will give you mad hops, it actually might. 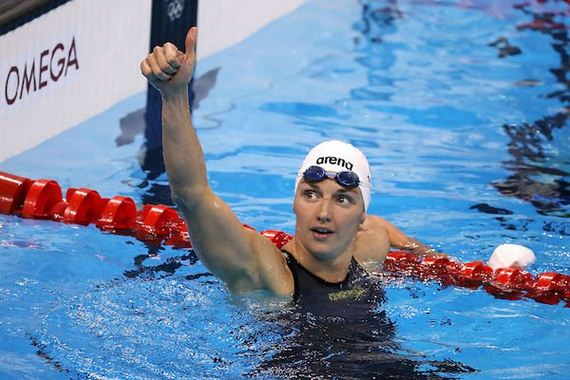