“Scooby-Doo” Reboot Is Coming, And Here Is The First Look At It

Throughout the decades, there were numerous Scooby-Doo series and movies, giving fans a consistent stream of Scooby-Doo goodness. Now is no different as a new animated movie titled Scoob! is set to come out next year, and we are just days away from the release of its trailer.

Warner Bros. did not leave the fans with nothing until then as they have released four stills from the upcoming animated movie. The gang is once again brought to the 3D realm—something that the creators have been doing since 2002’s Scooby-Doo: The Movie. The difference here is that Scoob! will be fully animated as opposed to live-action, making it the first theatrical entry in the entire franchise.

The movie is set to come out in May, 2020, with a trailer dropping this Monday

The stills feature everyone’s beloved crew next to the Mystery Machine, as well as close-ups of Fred, Daphne, and Velma in a diner, and of the iconic duo Shaggy and Scooby in a cinema doing what they do best—munching on some snacks. The last still is an origins scene of Shaggy and Scooby back when both were much younger.

As is tradition at this point, Scooby-Doo will be voiced by the legendary Frank Welker. Scoob! will also feature the voices of Zac Efron as Fred, Amanda Seyfried as Daphne, Gina Rodriguez as Velma, and Will Forte as Shaggy. 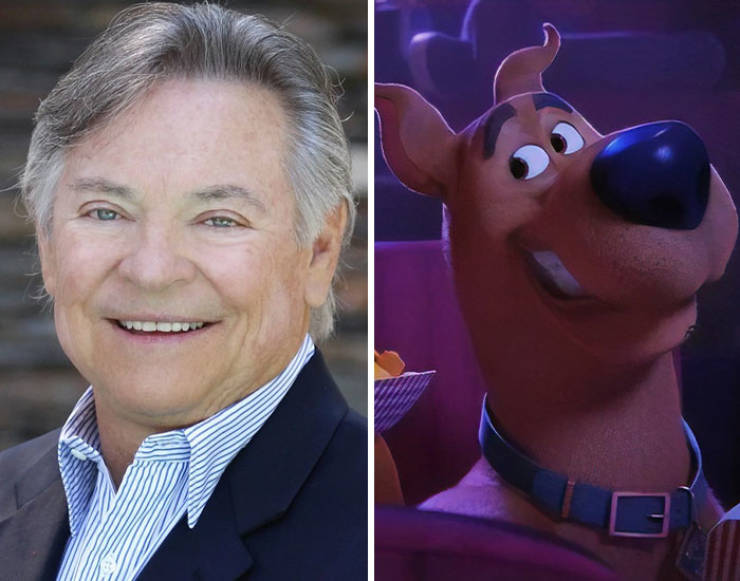 Since the new Scooby-Doo movie will be a part of the Hanna-Barbera Cinematic Universe—the first of its kind—it will feature other characters from it, like Captain Caveman (voiced by Tracy Morgan), Dynomutt (Ken Jeong), Dee Dee Sykes (Kiersey Clemons), Blue Falcon (Mark Wahlberg) and Dick Dastardly (Jason Isaacs). 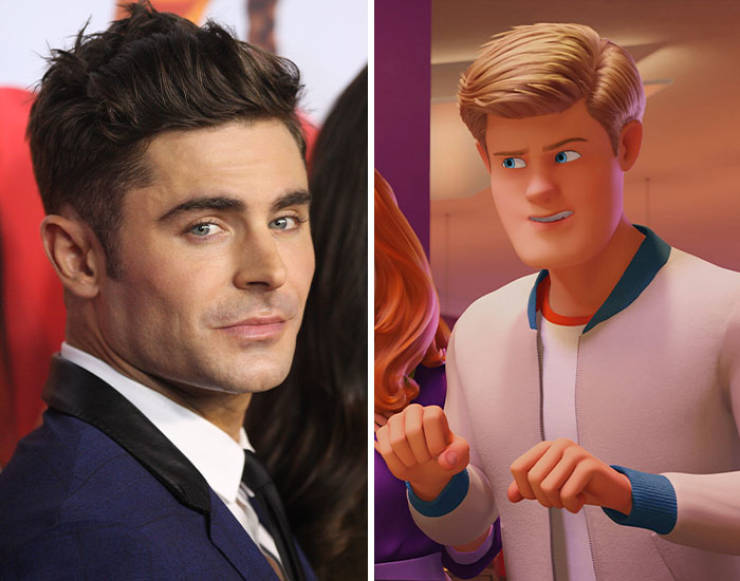 Production includes a handful of very notable figures in the industry, namely Tony Cervone as director, Charles Roven, Allison Abbate, and Richard Suckle as producers, and Matt Lieberman as the scriptwriter.
Daphne Blake is voiced by Amanda Seyfried 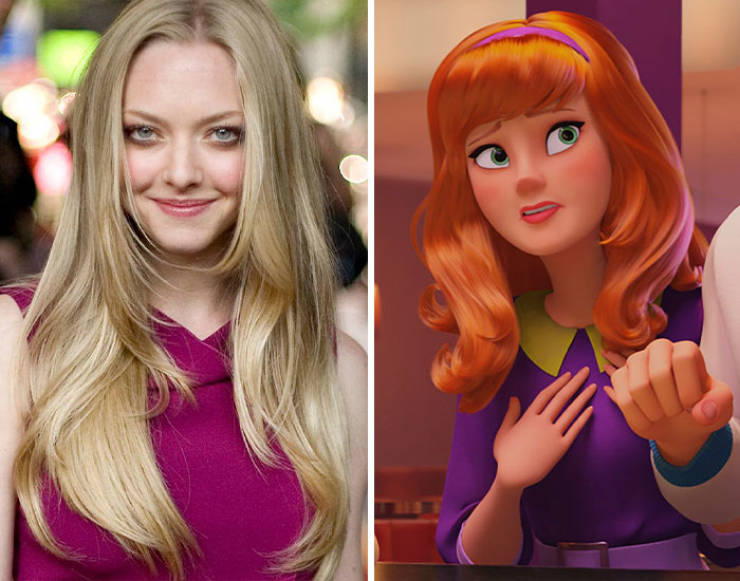 Scoob! was originally supposed to hit theaters back in mid-2018, but was eventually postponed until May of next year. The stills released by Warner Bros. and the trailer that will surface this Monday give fans hope that the 2020 release date is the real deal. 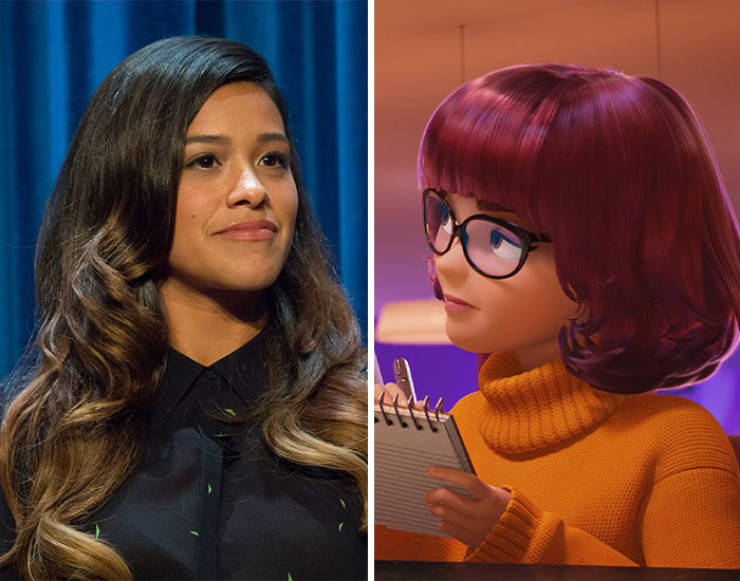 Shaggy Rogers is voiced by Will Forte 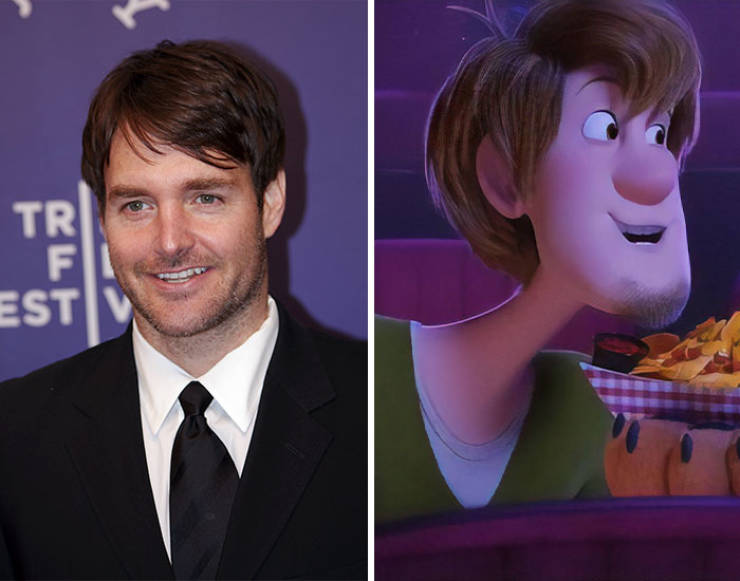 Here’s a before & after of the gang & individual characters 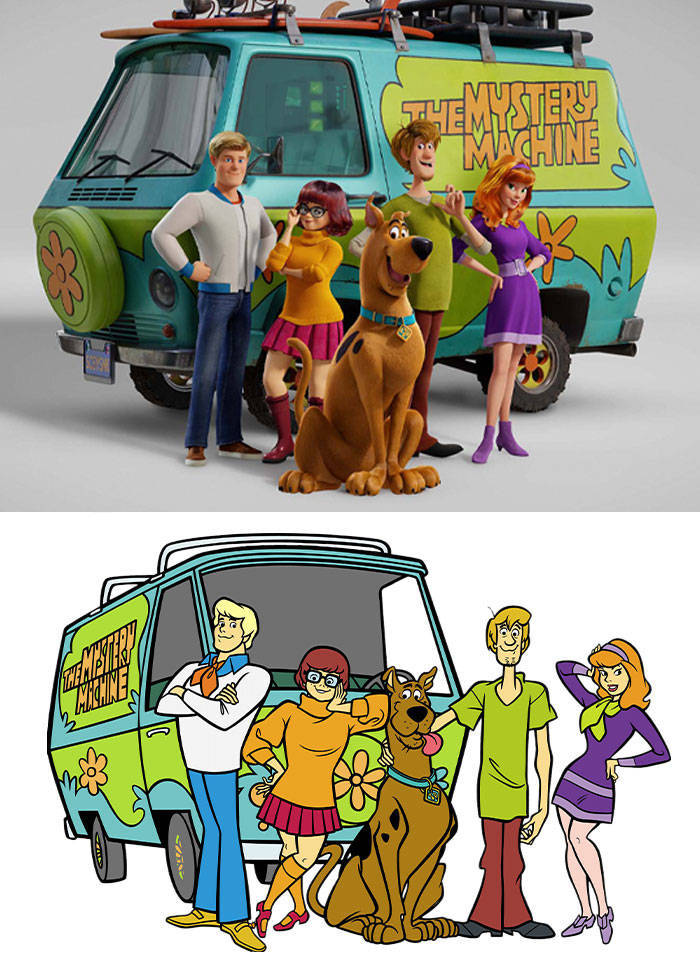 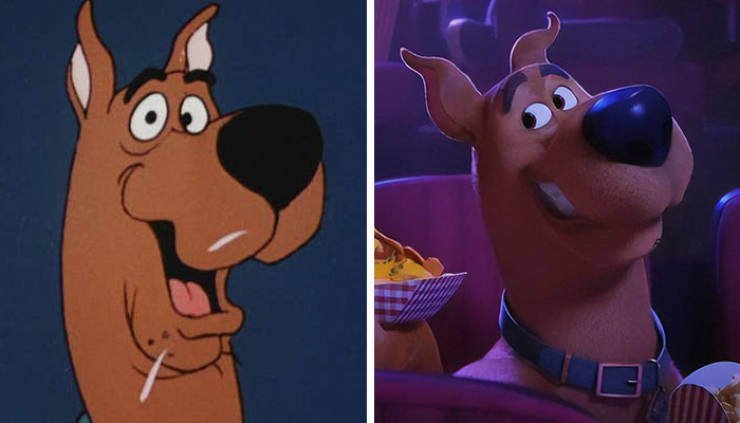 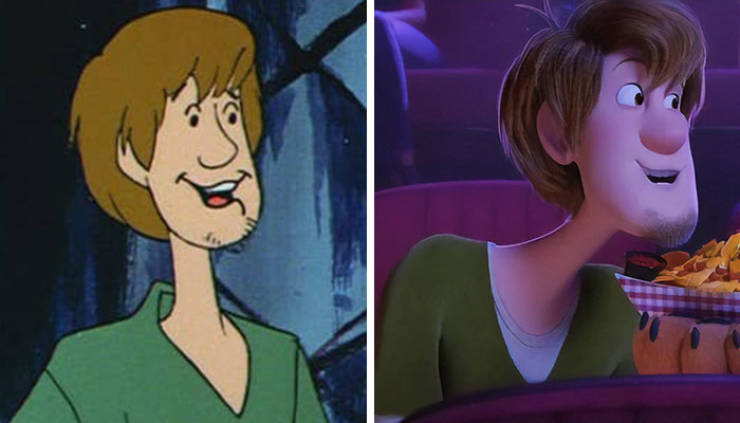 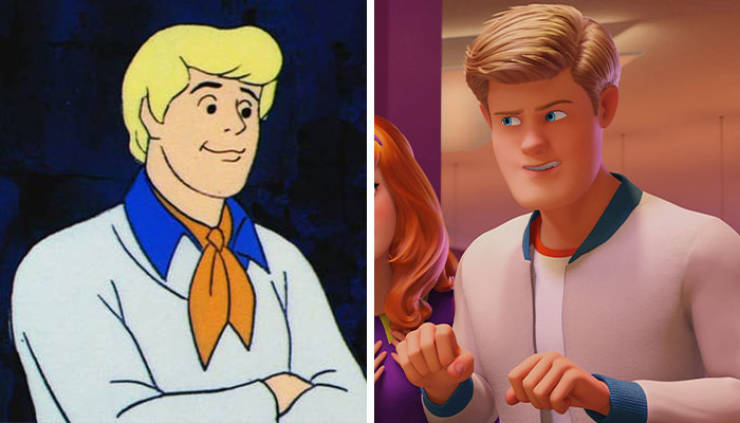 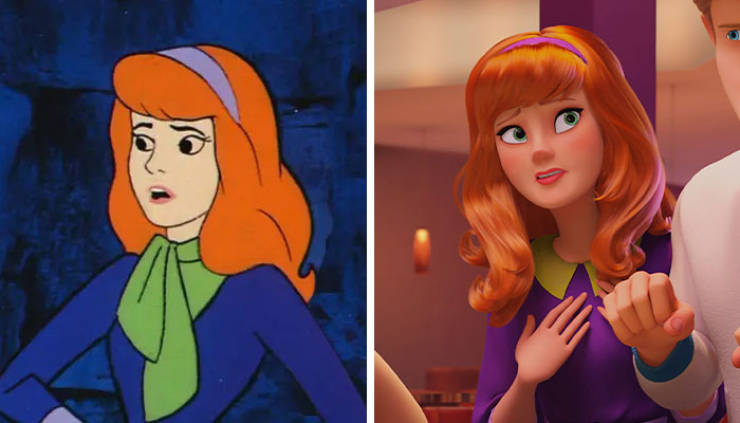 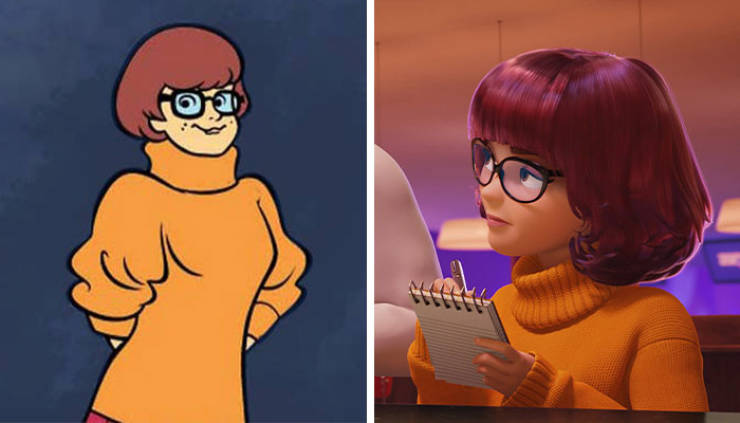