Screenshots That Perfectly Sum Up The Life Of A 90s Kid

The world looks very different today compared to how it looked in the 90s. But for those of you that grew up during that golden decade, these screenshots will make you feel right at home.

If you were a cool kid, you surfed with Netscape. 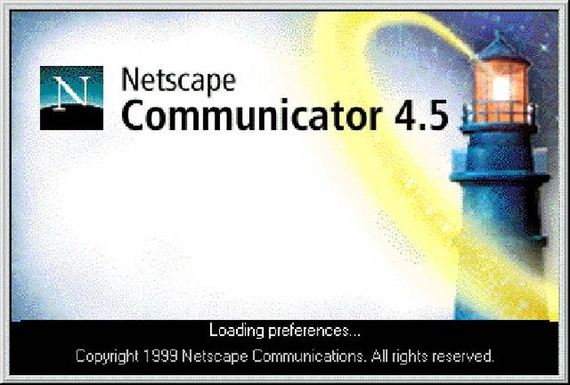 This is how you listened to CDs: 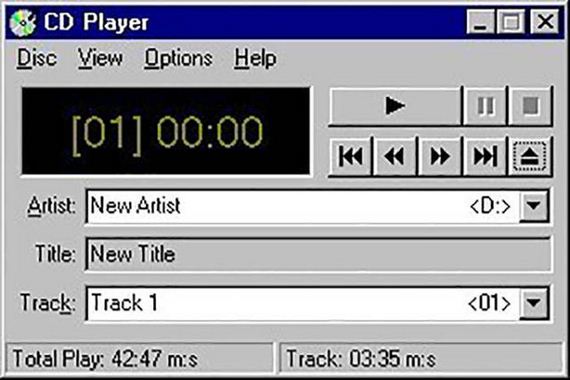 And you listened to your first MP3 files with Winamp:

Encarta was your Wikipedia. 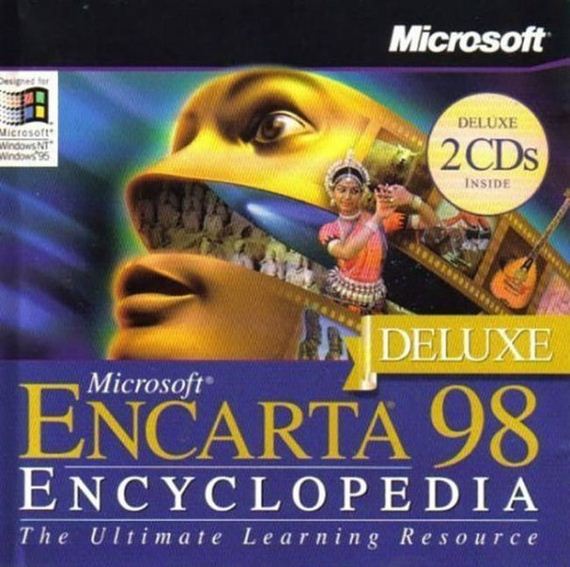 The hardest decision you ever had to make was which card back to use while playing Solitaire. 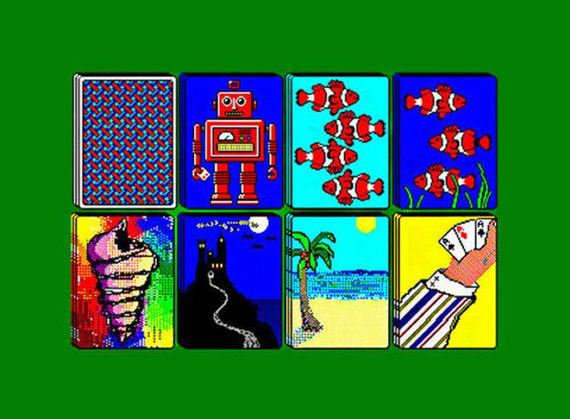 And you still don’t understand Hearts. 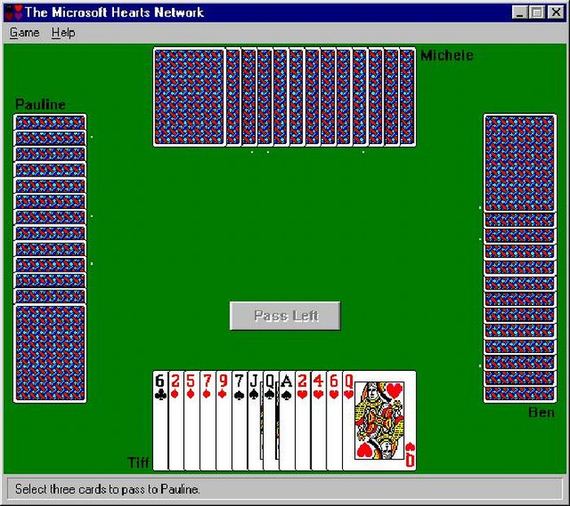 This was clearly the best stock wallpaper: 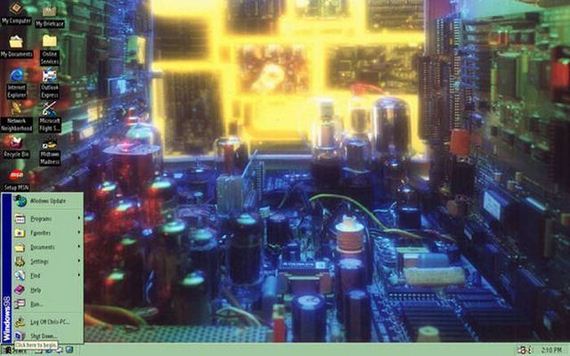 AltaVista was your Google. 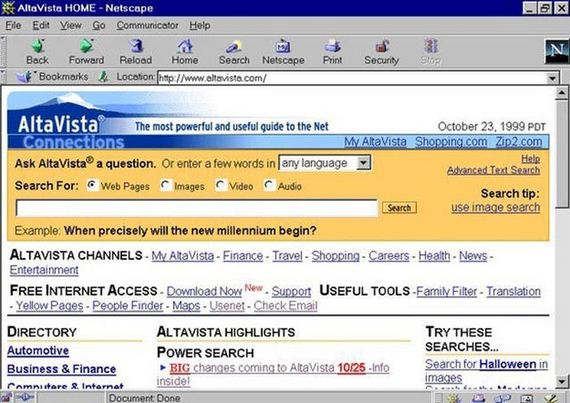 You’ll have the “uh-oh” from ICQ embedded in your memory for the rest of your life.

Before Photoshop you had Paint. 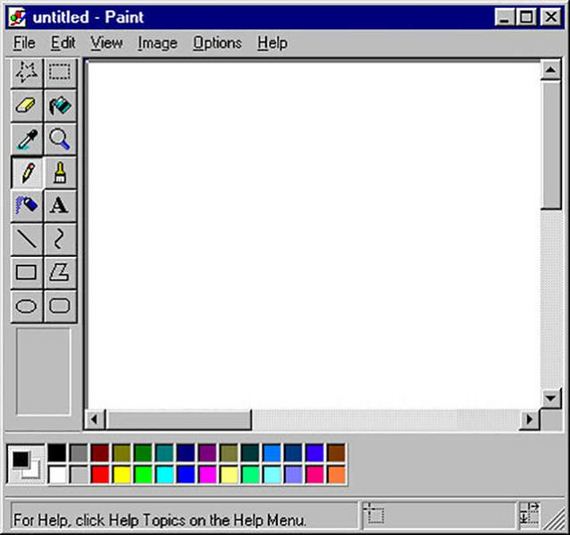 You committed your first cybercrime with Napster. 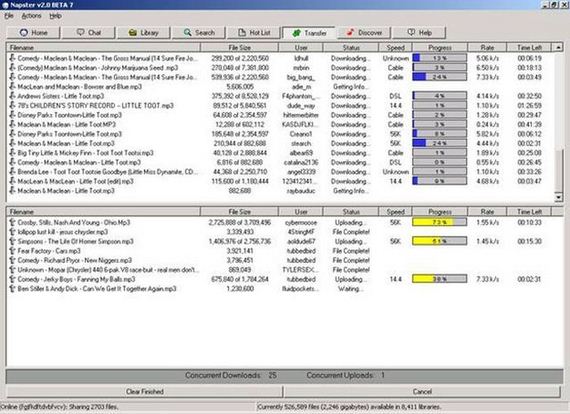 This is how you learned to play pinball: 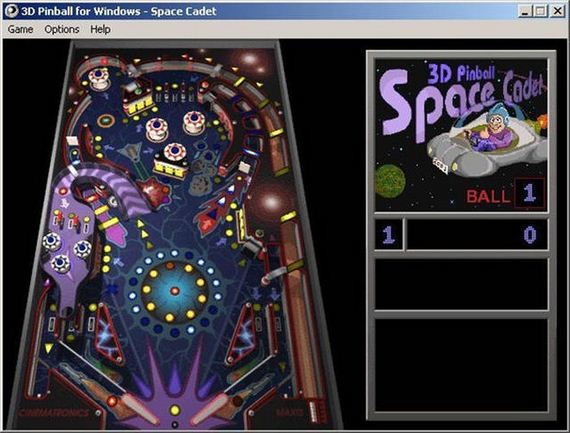 And Earthworm Jim gave you a whole new opinion on earthworms: 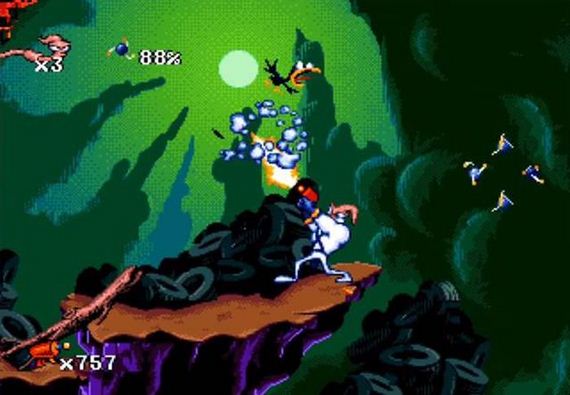 “No worries, I still have 50MB of free space. That’s enough to last me until the end of the world!” 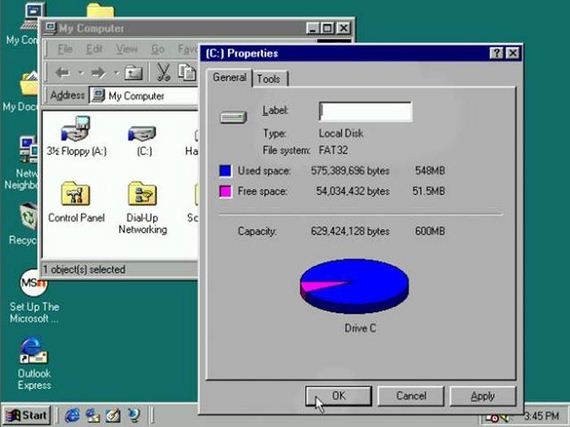 Ever since the first lost round, Minesweeper annoyed you again and again. 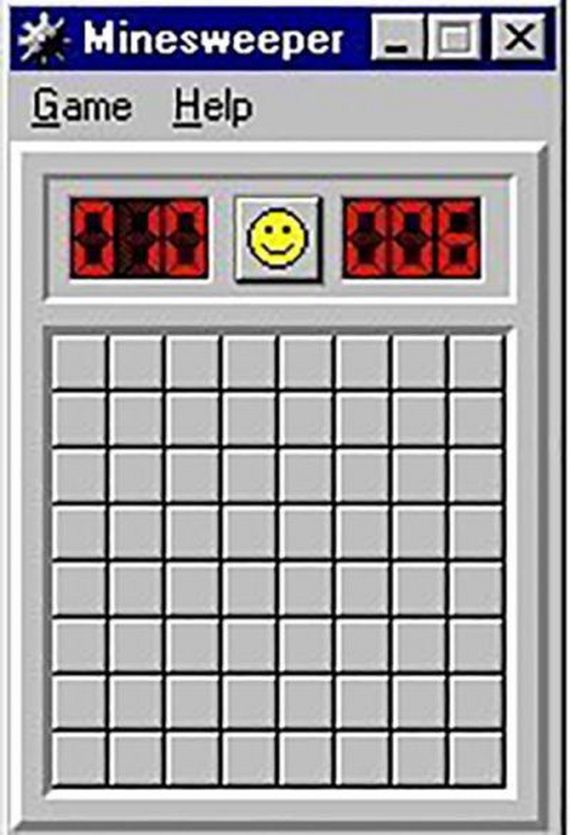 WinZip was your best friend for copying programs on several diskettes. 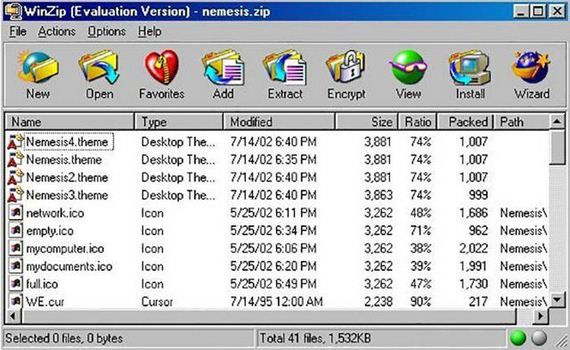 The Windows 95 screensavers blew you away back in ‘95. 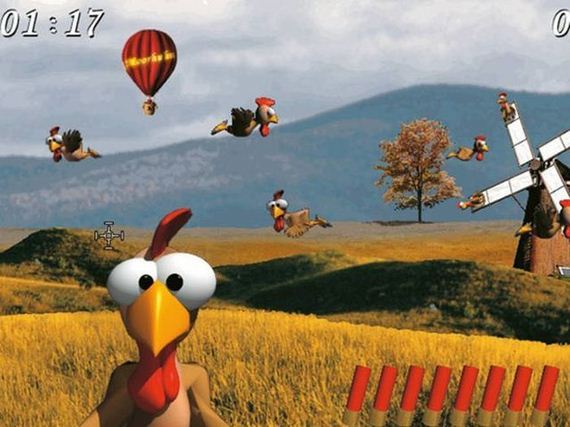 This is how you got online: 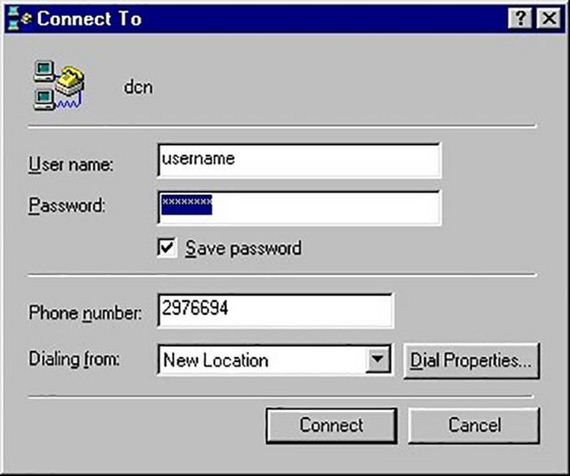 Myst is still the hardest game you’ve ever played: 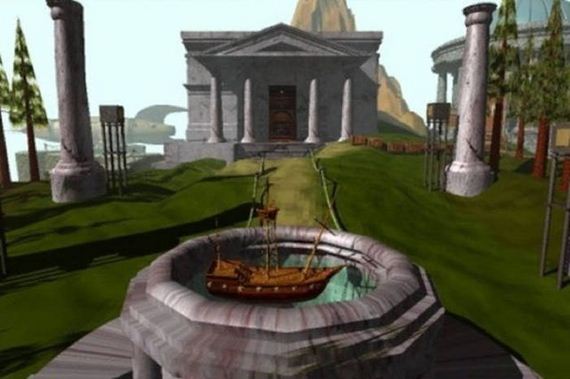 And You Don’t Know Jack was the most fun.

And you knew exactly when it was safe to turn off your computer. 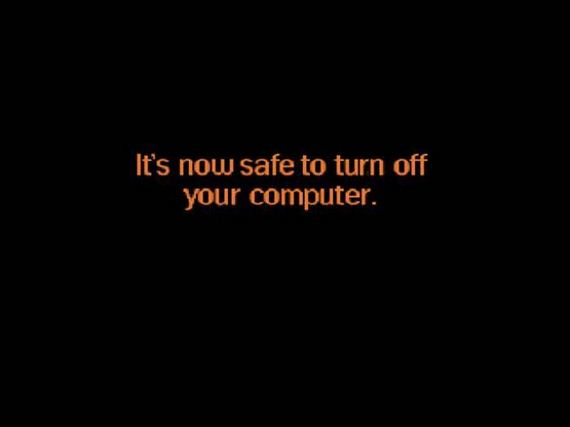 Previous This Guy Asked For A Rap Name And It Went Terribly Wrong
Next Funny Pictures Vol.1360