Apparently there was a secret Will Ferrell-Kristen Wiig Lifetime Movie in the works and some of the artwork was just released. 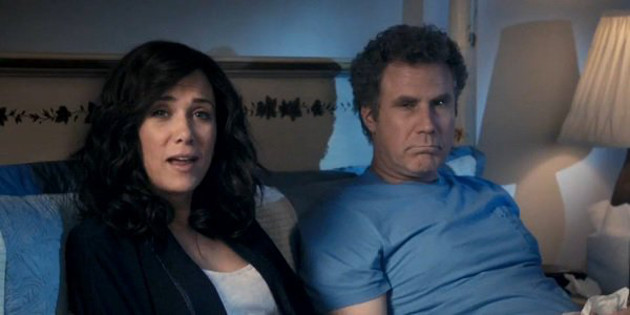 There were rumors of the movie a while back, but Will Ferrell squashed them when he said the movie had been scrapped. Turns out the movie will air later this month. The cable network confirmed the upcoming broadcast of A Deadly Adoption via a massive billboard on Hollywood Boulevard — which included the tagline “The birth of a plan gone wrong.”

As THR first reported in April, Ferrell is a huge fan of Lifetime movies and had always wanted to make one himself. Ferrell’s plan was to keep the movie secret, so a day after THR’s report, multiple outlets inaccurately reported that Lifetime had pulled the movie because Ferrell issued a statement to Entertainment Weekly saying that he and Wiig were “deeply disappointed” that the “top secret” project had leaked to the press and had opted instead to “forego the project entirely.” 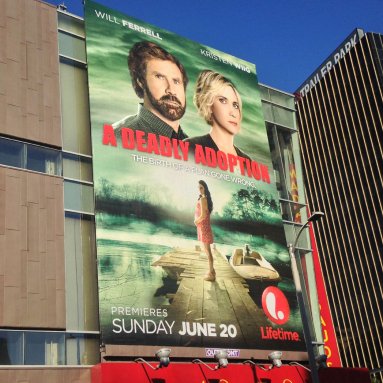 Previous The School Year Ended Now It’s Time for Awkward Yearbook Photos
Next If you could only pick one, which would it be?