See How This Man With No Arms Feeds His Paralyzed Mother

Chen Xinyin lost his arms at the age of 7 but he didn’t let that slow him down. He continued to work on the family farm and he’s a very dedicated worker. He lost his father 20 years ago and is now left to take care of his paralyzed mother. You would think that this sort of thing would be impossible but Chen has found a way. 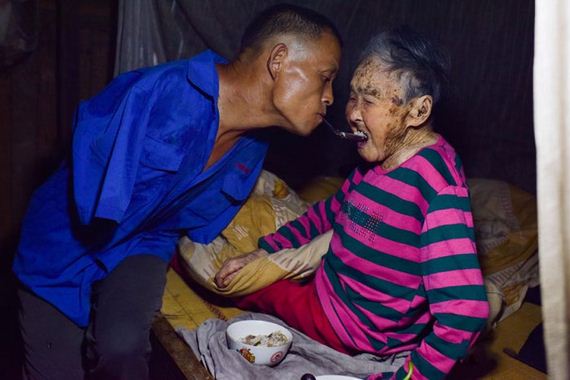 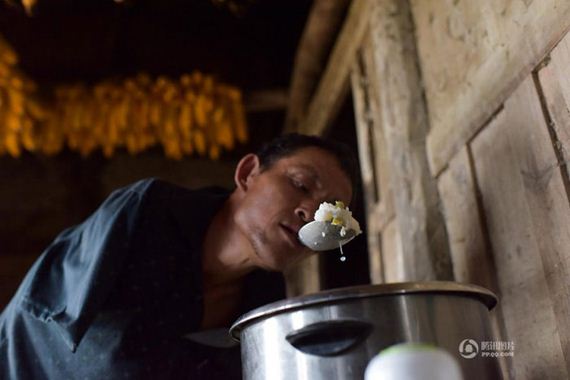 Chen was forced to learn to do everything with is feet, even cooking 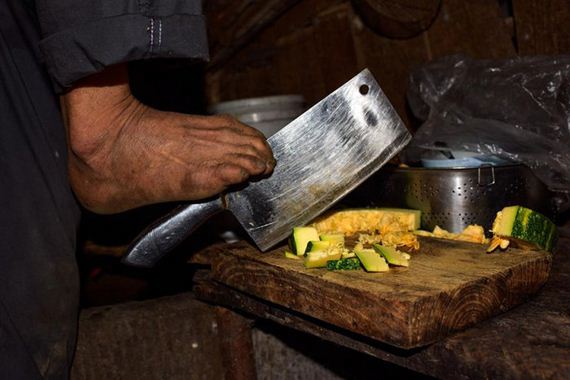 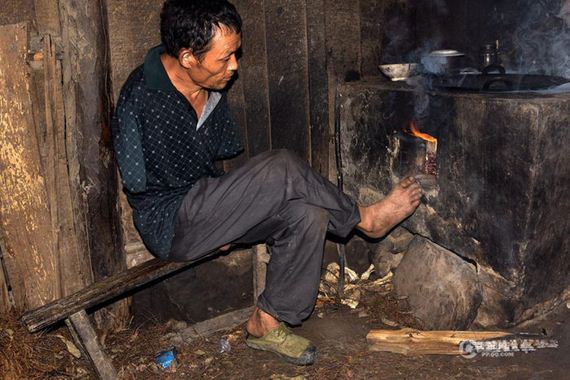 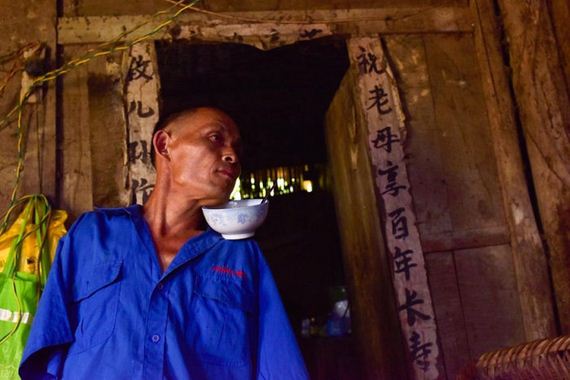 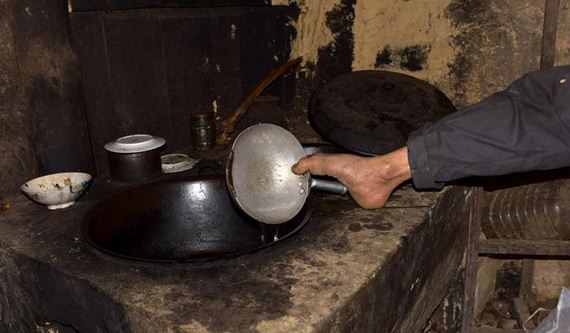 So Chen farms and takes care of their house 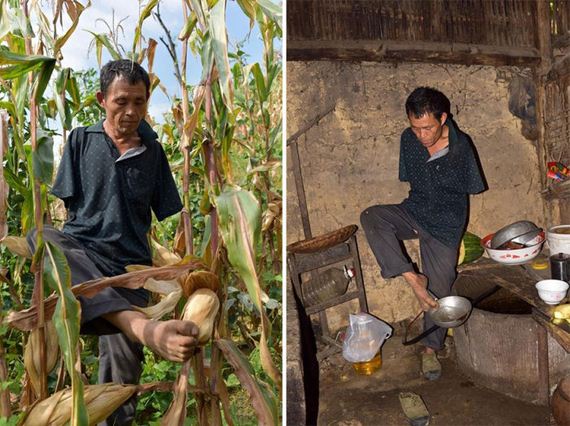 Some of the jobs he does are remarkable 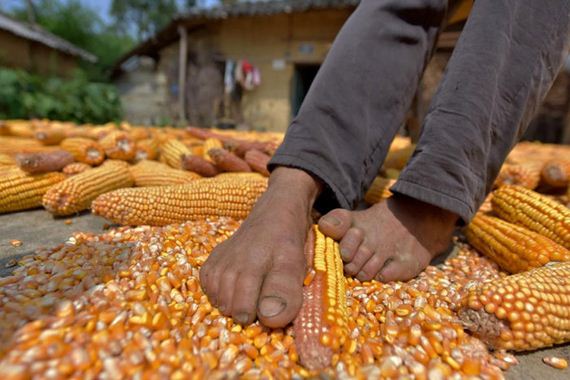 Once, someone suggested that Chen go and beg instead of farming 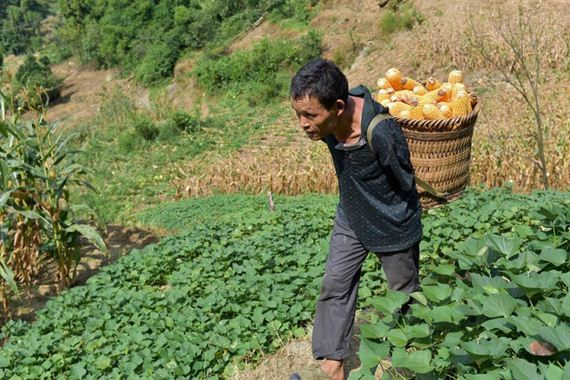 “I have no arms but I have good feet. I can’t go make that sort of money,” he replied 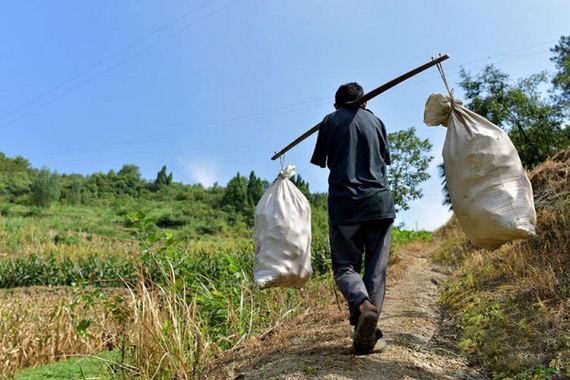 Loading...
Previous Everything’s Bigger And A Whole Lot Crazier In Texas
Next The Salem Express Sits At The Bottom Of The Red Sea