See That Pile Of Old Junk? Well, What This Guy Turns It Into Blew Me Away… Seriously, WOW. 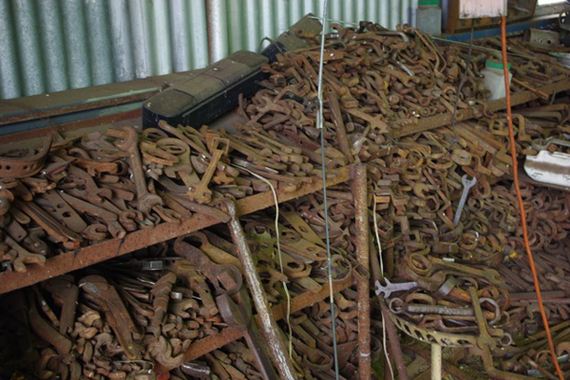 This is what he starts with.

You won’t believe the outcome.

John Piccoli is a 70 year-old man. He is also restricted to a wheelchair because he had polio as a young boy. But those two facts aren’t the most important things about this man. John is an artist. Not only is he an artist, but a very unique one at that. The Australian man doesn’t use paints or clays to create his pieces. Instead, he uses a small crane and a pile of scrap metal.

This is John Piccoli. 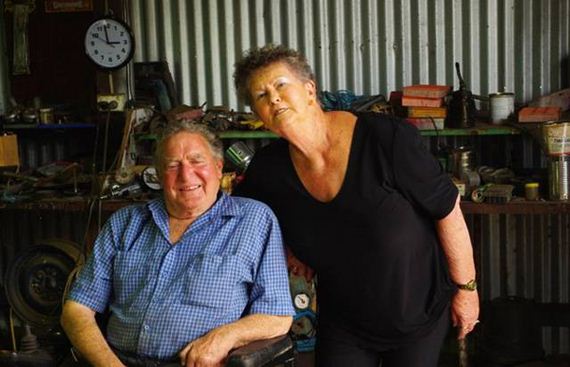 And THIS is what he makes. 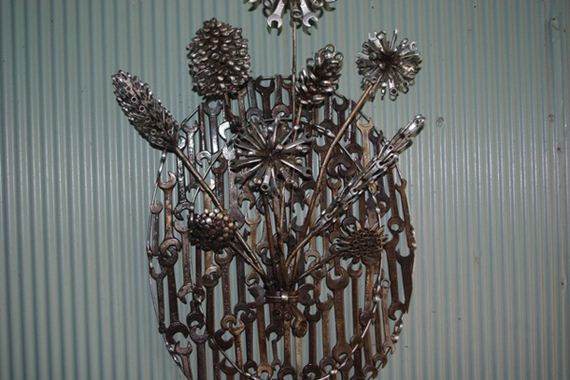 It’s hard to believe something this beautiful was fashioned out of old wrenches. 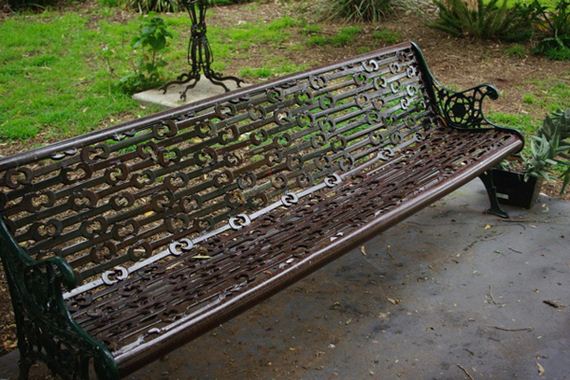 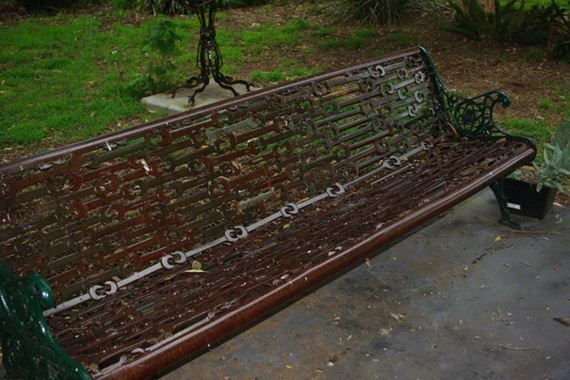 30 years ago, John started making small garden sculptures from the wrenches he collected. 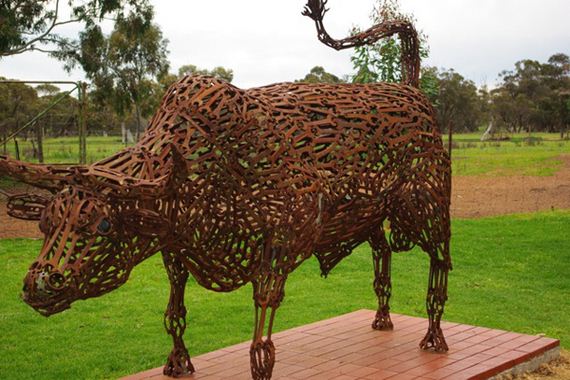 He kept at it, honing his craft. 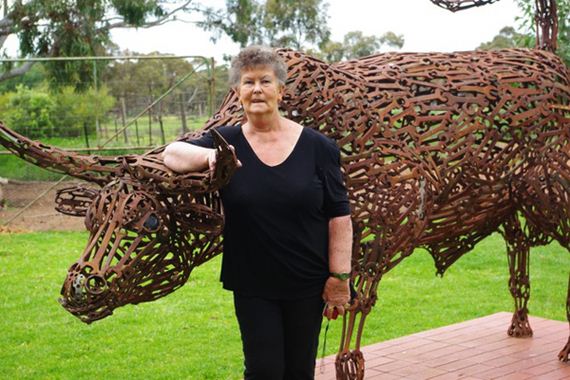 Years later, he is still making sculptures for gardens… 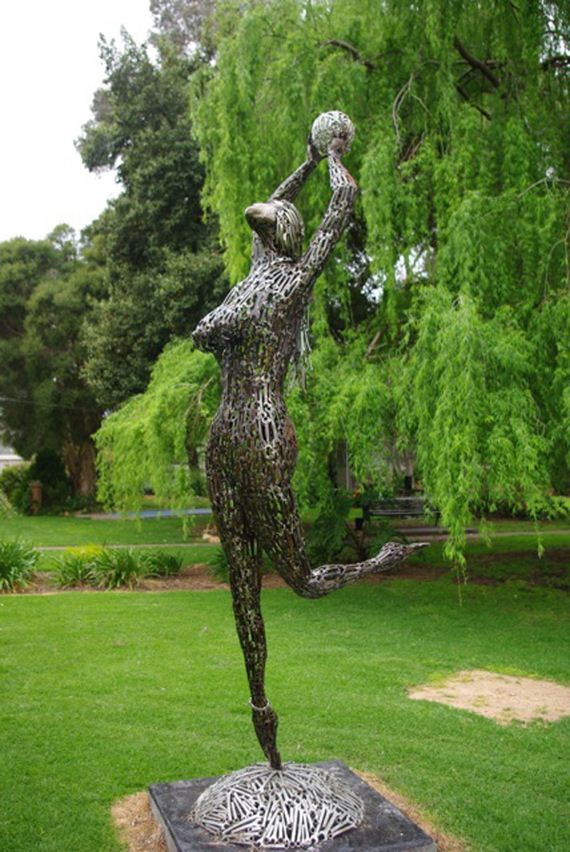 But now, they are large-scale pieces. 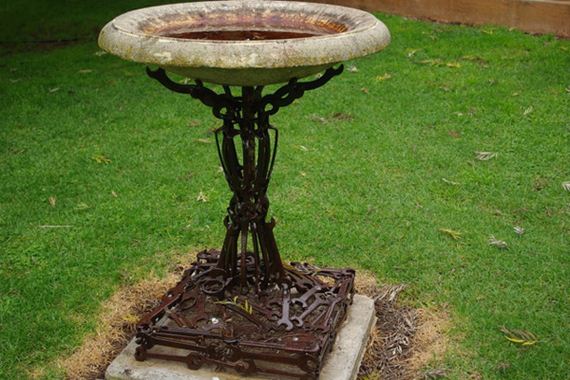 And the places accepting his works are museums and galleries. 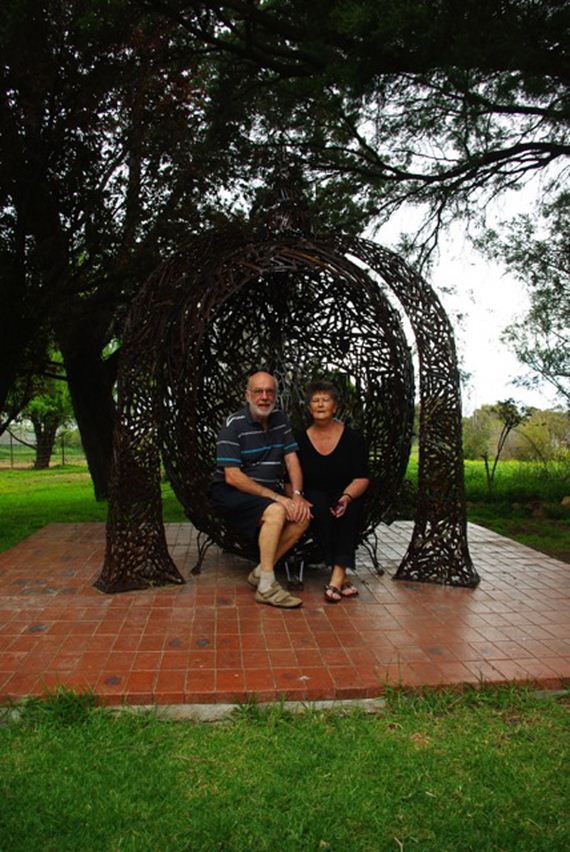 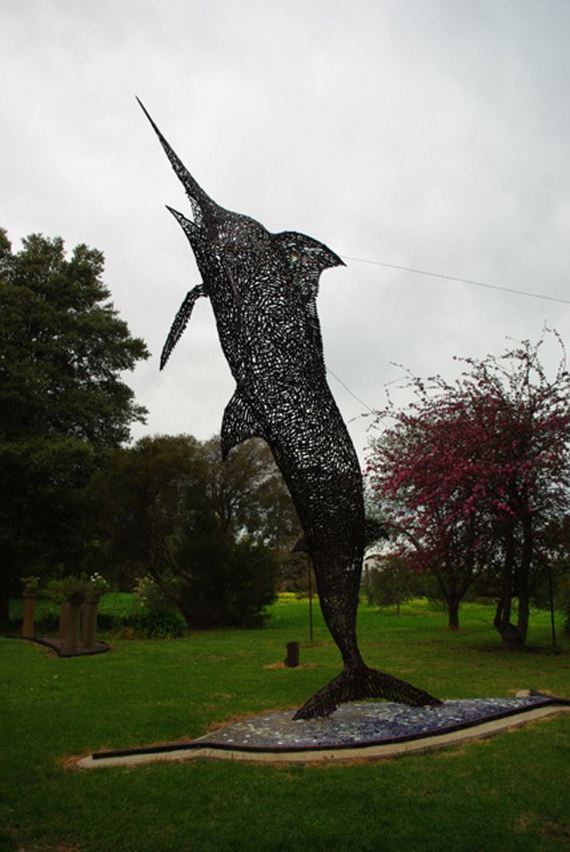 A Fisherman and Net 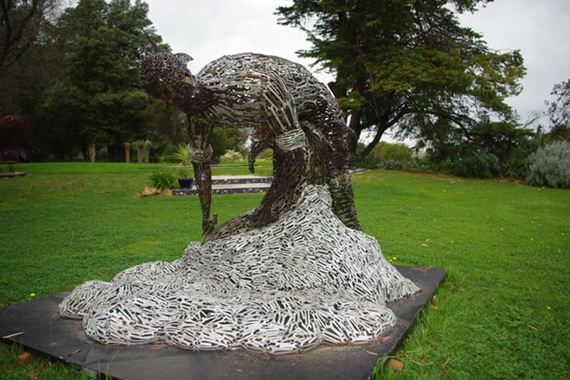 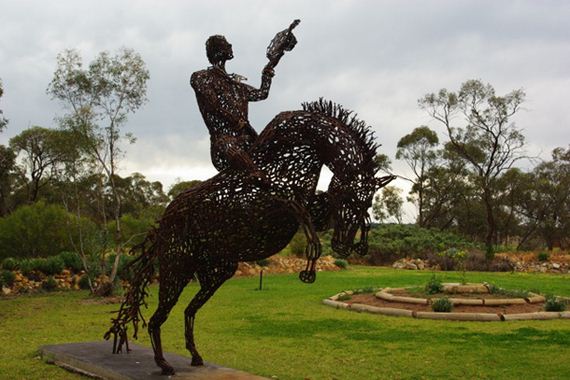 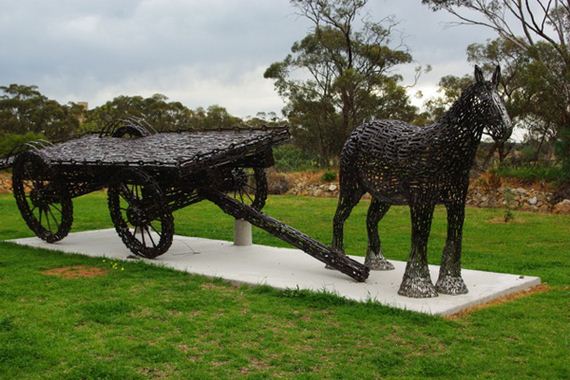 A close-up of the large cart. 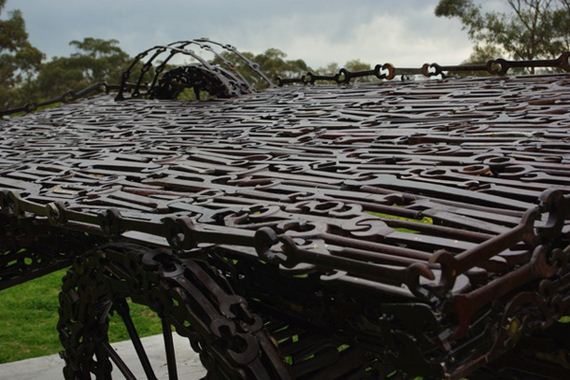 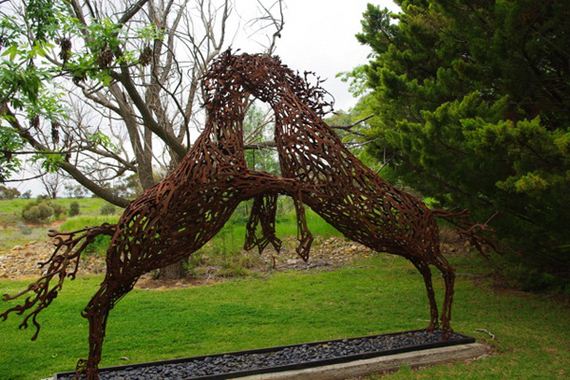 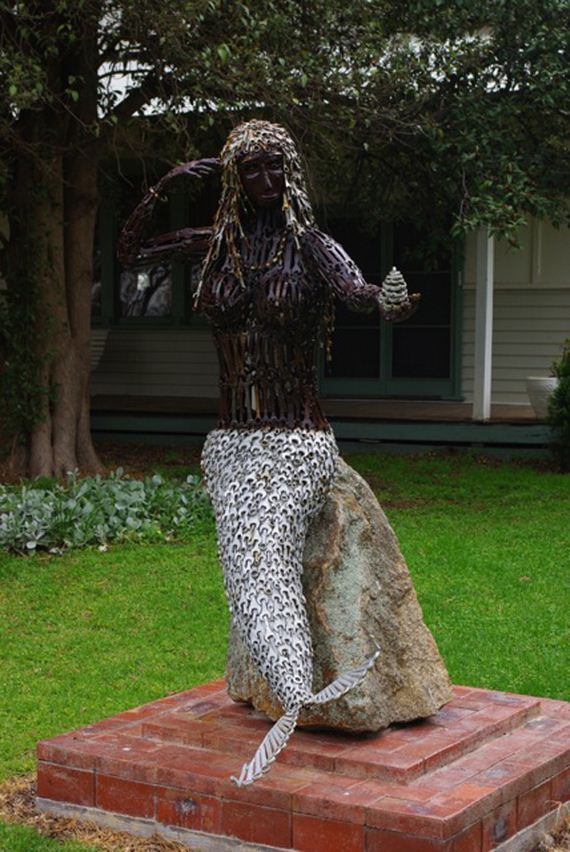 A Family of Deer 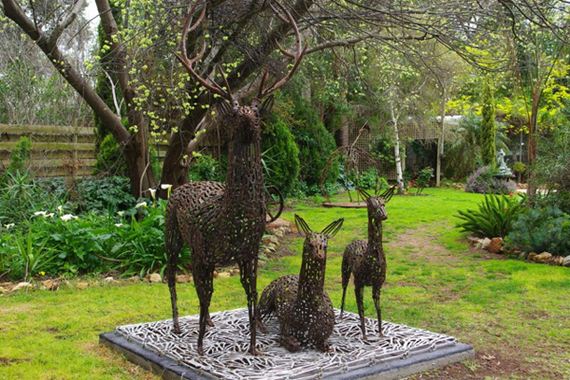 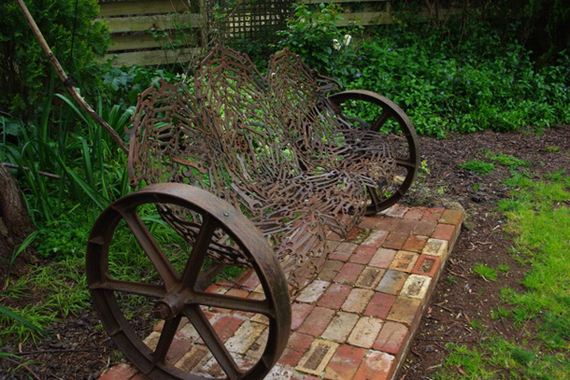 John is able to work in three dimensions in his workshop with the help of a small crane. Being confined to a wheelchair hasn’t thrown a wrench into his visions as an artist.

Previous Angry Roommate Notes
Next This Rescued Dog Looked Normal From The Outside. But His X-Rays Revealed A Shocking Past.