Workers have been doing some demolition at the Didcot Power Station in south Oxfordshire. But something big went wrong after an explosion went off and one of the buildings collapsed. Authorities are describing it as a “major incident.” Several people were sent to the hospital and one person lost their life. 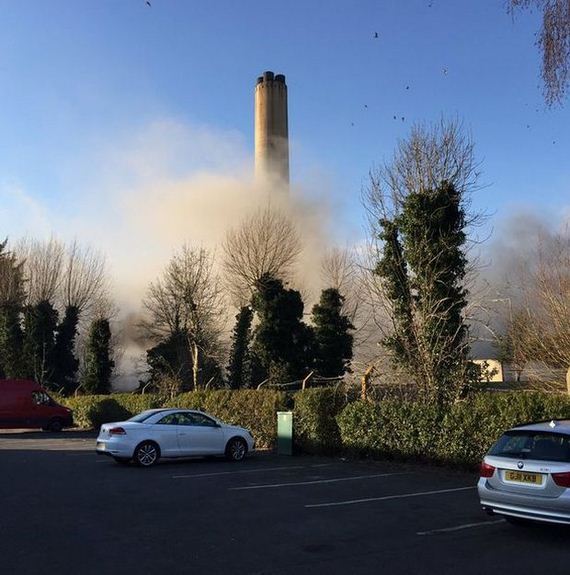 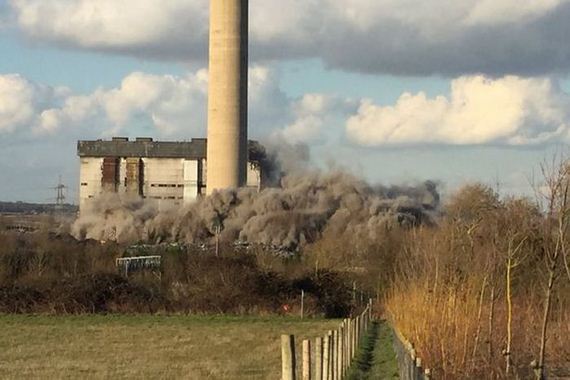 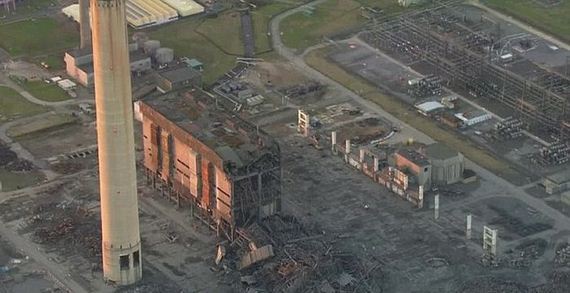 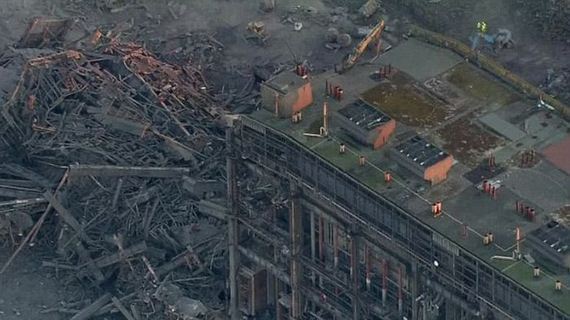 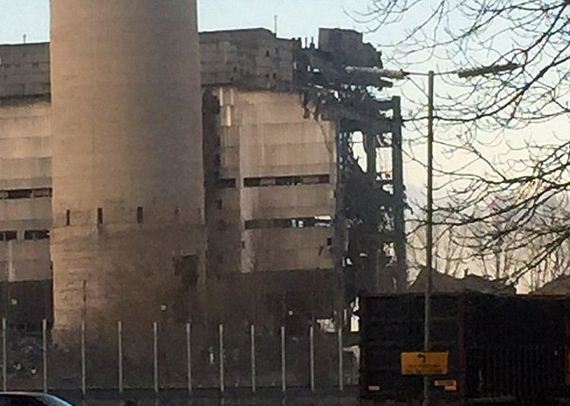 Previous It’s Hard To Believe That These Bathing Machines Used To Sit At The Beach
Next Funny Pictures Vol.1171