There Are Several “Real-Life Gates To The Underworld” 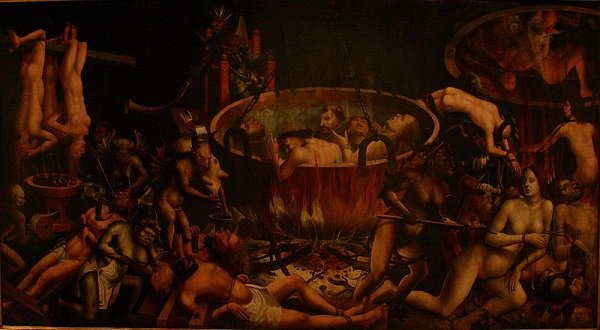 Hell. It ain’t pleasant, apparently. The infamous “gates of hell” have been spoken of for centuries. Theories as to where they might be have been around for just as long. Here are a handful of places all over the world that people believe may be one of several gates to the underworld. 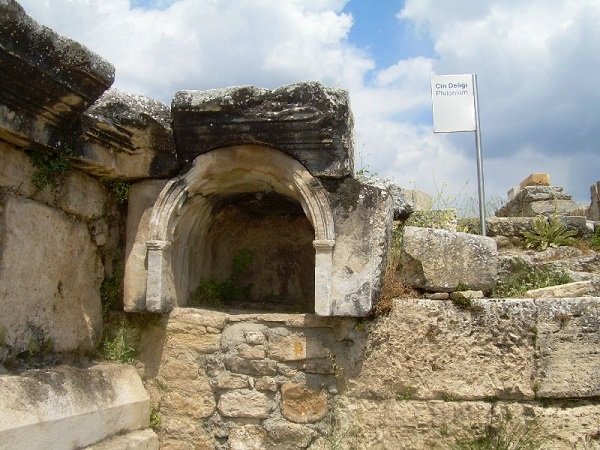 Beneath this gate, toxic fumes rise from below. It is for this reason that the people of Hierapolis believed that this was a gate to the underworld that was sent by the god “Pluto”. So far, no one has dared to try and enter the thing. 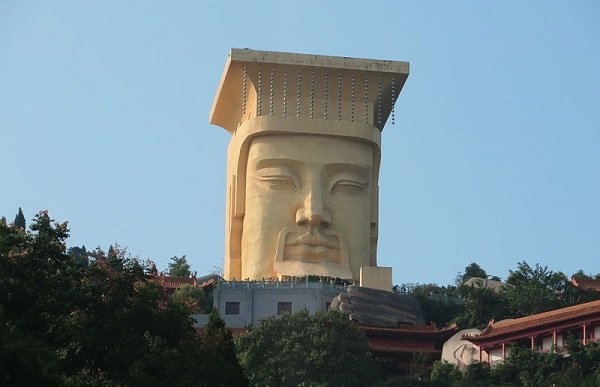 Otherwise known a the ‘City of Ghosts’, Fengdu is at least 2000 years of age and is said to be inhabited by a ton of spirits that torment the dead. Perched atop a hill, this statue, known as the abode of Tianzi, is said to be “The King of Hell”. 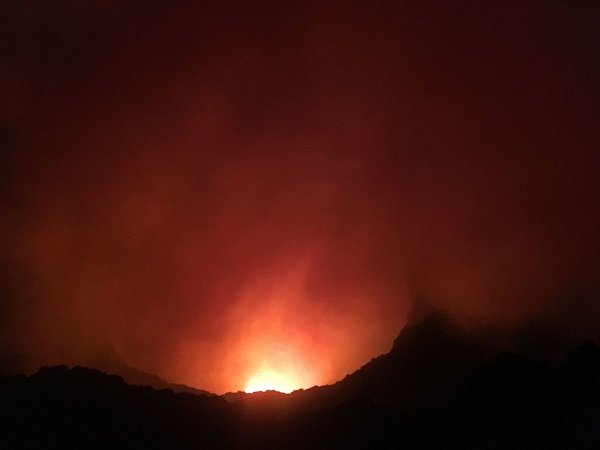 Located in Nicaragua, this consistently active volcano is believed by many locals to be an entrance to hell. Some even believe that the volcano itself is a god that holds a sorceress within its fiery depths. 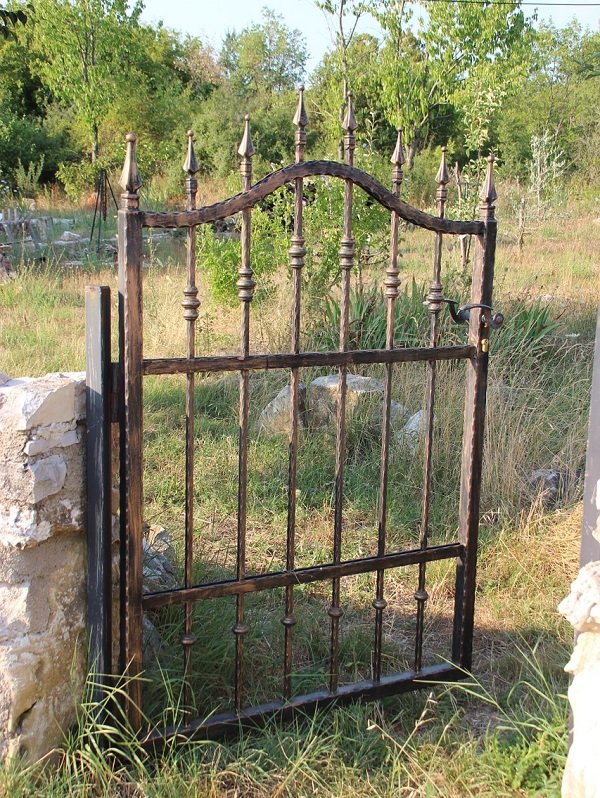 Found hidden within York County PA, Trout Run Road is said to contain several gates of hell- according to local legend. The story goes that an insane asylum was once found deep within the woods and it was burned down. There is an old gate within the woods that boasts warning signs about hell. If you happen to find your way to the seventh and “final” gate of hell, you’ll supposedly be at the site of the old asylum. 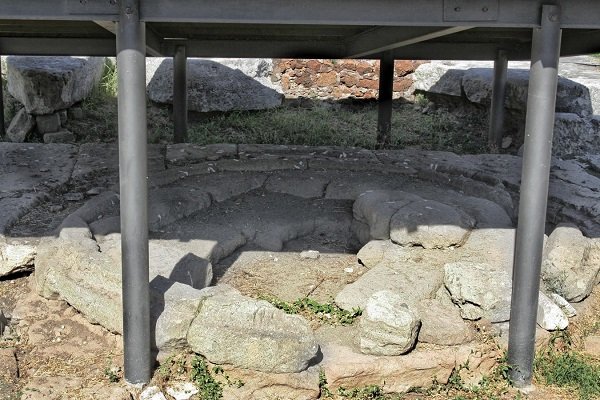 This doesn’t look like much now, but in Ancient Rome, it was said to be a massive chasm that lead straight to the underworld. Legend has it that an oracle told the people of Rome that unless they sacrificed what made Rome strong, the chasm would never close and that the Roman Republic would be destroyed. Marcus Curtius, a brave leader, suited up with his best armour and rode his horse right into the underworld. The chasm then closed. It is still a popular local legend to this day. 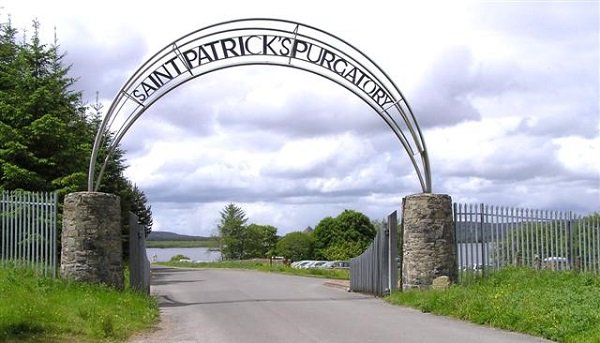 Legend has it that St. Patrick was lead to a pit, which happened to be a gateway to purgatory- the place where souls were to be punished before entering heaven. Apparently, the pit was closed and a monastery was built over it.

Nicknamed by the locals of Turkmenistan the “Door to Hell,” this gas crater has been on fire since 1971. With the giant crater being nothing but a deep ball of fire, it’s easy to see how it got the name. Does it lead to hell? Who knows. Sure looks like it though. 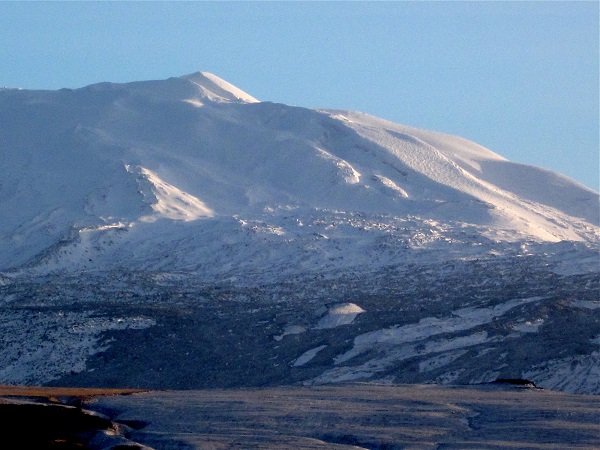 Ever since it had a massive eruption in the 12th century, locals have believed that this active volcano is a gateway to hell. There are even some locals who truly believe that this volcano is where witches meet with the devil to discuss evil shit. 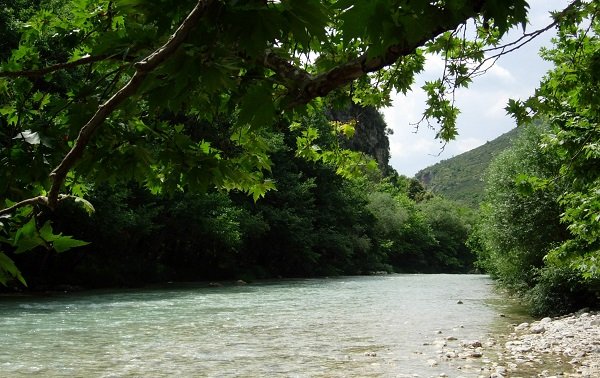 Situated in Northern Greece, this river is said to be where Charon would transport dead souls into the afterlife. To this day, locals believe that this place is still brimming with lost souls. 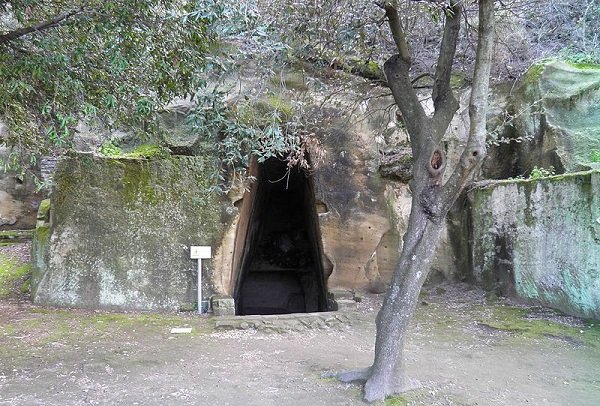 Cave of the Sibyl

Legend has it that this cave is where an ancient being would lure lost wanderers into the underworld. 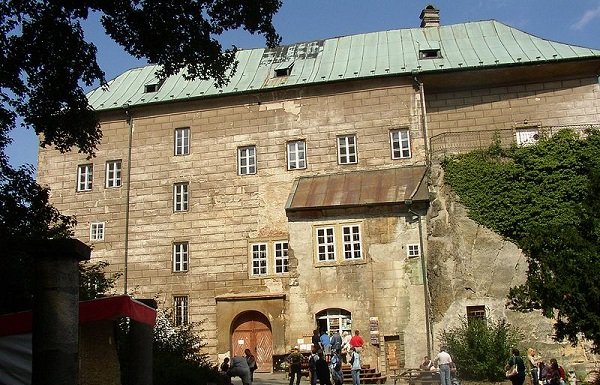 It’s odd to see such a “modern” building in this list, but according to local legend, this castle was built over a bottomless whole that lead straight to the underworld. The 13th century King Ottokar II was said to have offered a pardon to prisoners who voluntarily went down into the pit to report their findings. The first prisoner is said to have screamed after only a few seconds, only to come up with white hair and wrinkles, speaking of half-beast half-human devils. The castle was then built over it to protect the people. Apparently.

Previous Dude Texts Random Numbers With A Question, Gets An Epic Response
Next The Best British Insults Ever