“Switching from missionary to doggy. During the transition she swings her leg and kicks me in the head. I’m slightly stunned as she looks back at me and says, ‘Roadhouse.’” 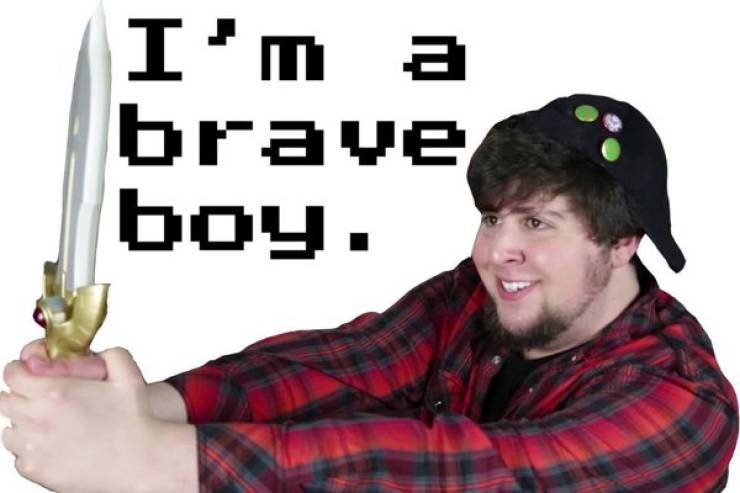 “Tried to talk dirty while tired; accidentally called him a big, brave boy. That might work for some folks, but it didn’t work for us.”

“Having a go with the wife with me on top, both of us covered by blankets. Kids were supposed to be watching cartoons in another room. Suddenly notice my 3 y.o. son standing beside us. We immediately stopped. Son climbed up on my back and sat astride me saying “go Dad, go!”” 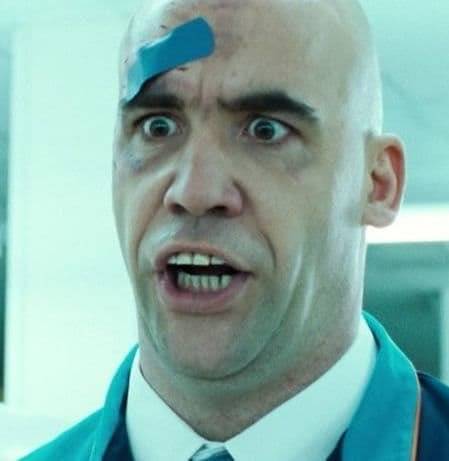 “During one of our first times together, right after showing her the glory that is the movie Hot Fuzz, something compelled me to say “yarp” during sex.”

“One time I was having sex in a dark room with a single candle lit and suddenly, I could see her face. Realized the pillow caught on fire.” 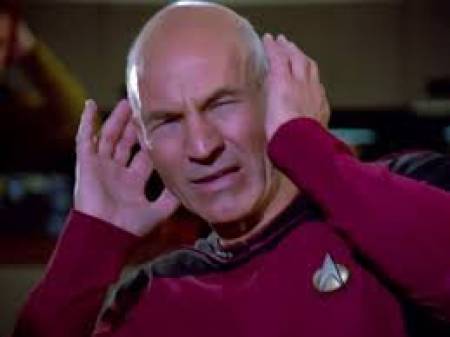 “I lived above a deaf couple for a while. They had no idea how loud they were.”

“Going at it with my boyfriend on the couch, all of a sudden he stops, with a really weird expression on his face. I ask him what’s wrong, he said “your dog just licked my balls”. I rolled off the couch laughing.” 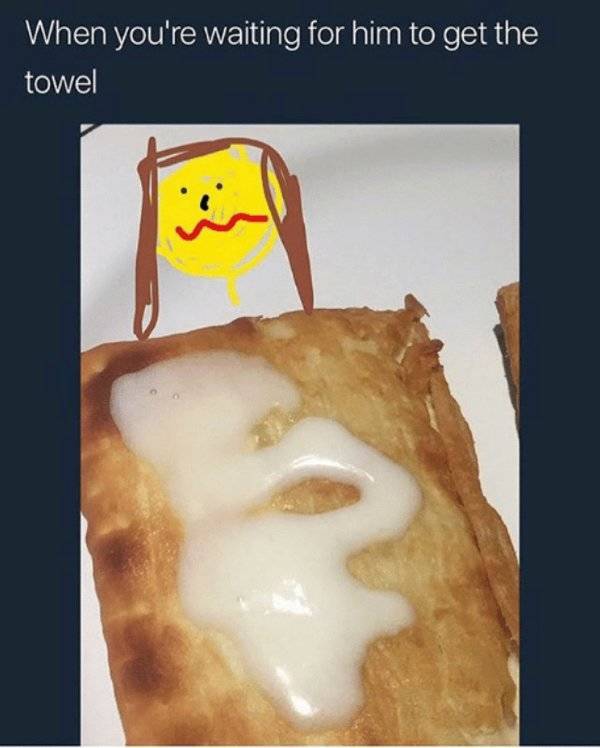 “During a hookup, a guy cummed on my stomach and my awkward self said “I’m a Toaster Strudel” without thinking.”

“He fell asleep during, and then in the morning told me about this amazing sex dream he’d had… And then was mortified when I told him what had actually happened. We laughed it off afterwards and are now engaged.” 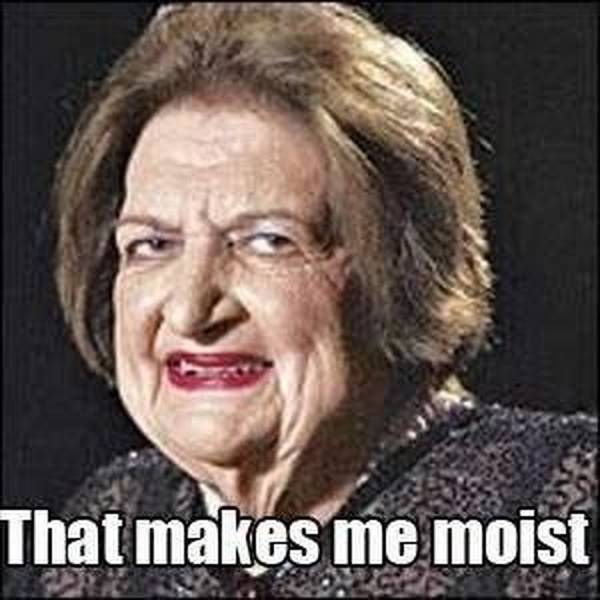 “We have a pet cockatiel, who managed to learn to mimic the laughter of my mother. Well one night my husband and I are going at it all national geographic and the bird starts laughing…..exactly …like …my…mother’s laugh. It got distracting so we stopped till he stopped. We start again and….he started laughing again. My husband sat up mid sexy time and said “Nope! I can’t do this with your mother laughing at me.””

“The sex itself wasn’t that funny, but after he finished, he looked at his condom and jokingly apologized to “his soldiers” for tricking them. “Not today boys.” Then to really bring the joke home, he tied up the condom and whistled Taps while dropping it into my trash can and then saluted it.” 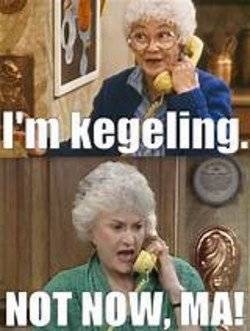 “Having sex during my 21st bday. The guy I was with at the time (I’m much older now) said something about me being old. I asked him “do I feel old?” which caused us both to erupt into giggles.”

“Tiny kitten claws swatting at my testicles because “oh look, things to play with that are moving.”” 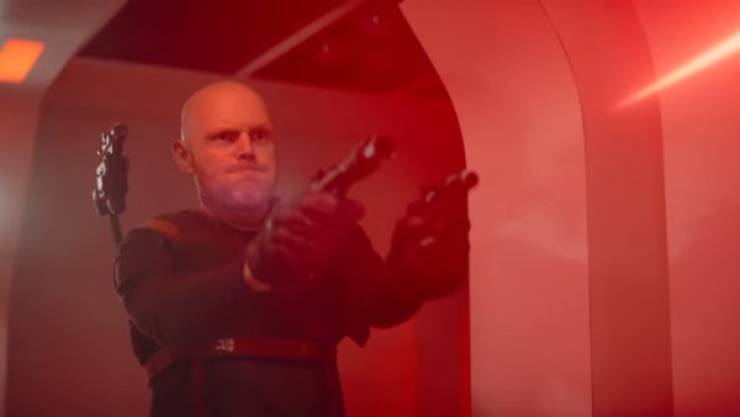 “I once had sex with a Bill Burr special on in the background.”

“Funny thinking back to it now but not then. A ball cramp.” 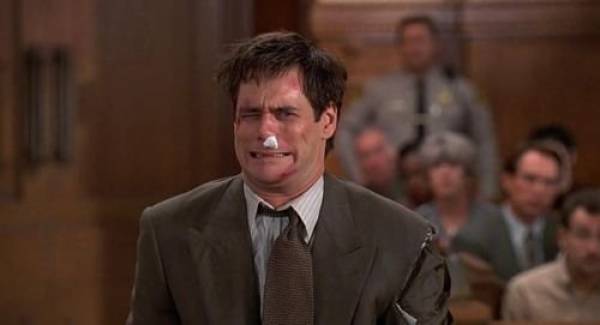 “Lost my balance while handcuffed trying to switch from reverse cowgirl to forward facing. Landed face first on the floor. So much blood. All my meals were through a straw for the next week or so. Going to work the next day and having to explain to my boss what happened was the funny part.”

“Ex got super embarrassed after she queefed. Saying bless you did not help the situation.” 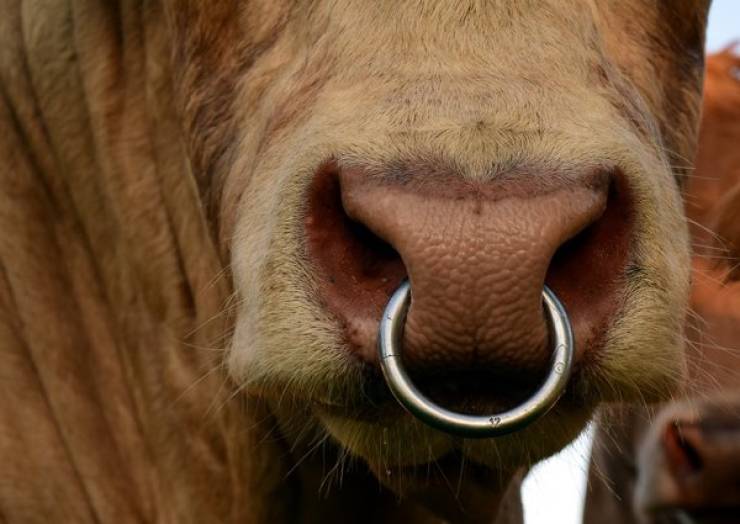 “Girl with girl. Going down on her and somehow swallowing my nose ring.” 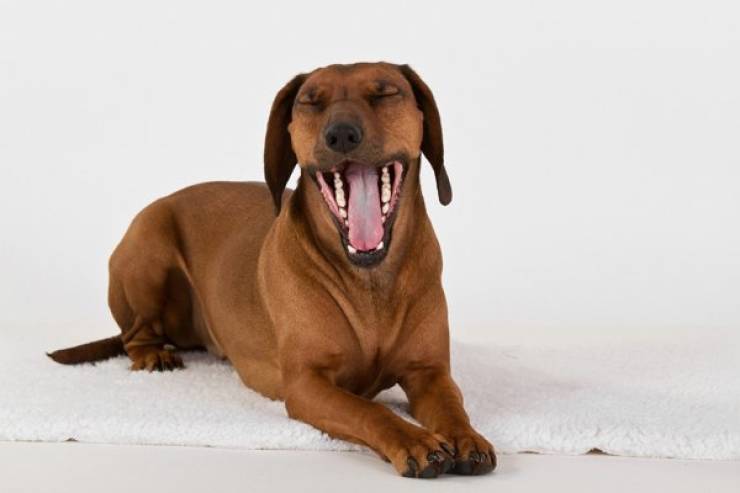 “My dog was watching us and yawned. We both cracked up.”