Shoving Children In A Garbage Bag Would Normally Be Horrifying. But This Is Not What You Think. 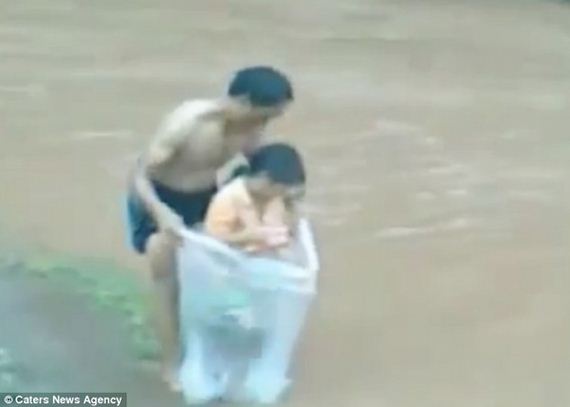 As you can see here, this father is putting a child into a plastic bag…

For some people around the world, a flooded river is serious business. It’s not just what you talk about at the water cooler that day. Take the Sam Lang village in Vietnam, for example. When the local river was flooded, the nearby suspension bridge was rendered useless. Travel was impossible and the village’s children couldn’t get to school.

But that’s when one heroic father stepped up and did the unthinkable: he put those kids in plastic bags.

But it’s not a crime. 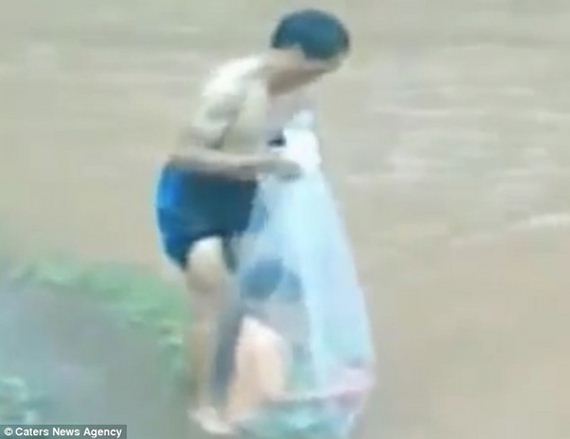 In fact, he is trying to help. 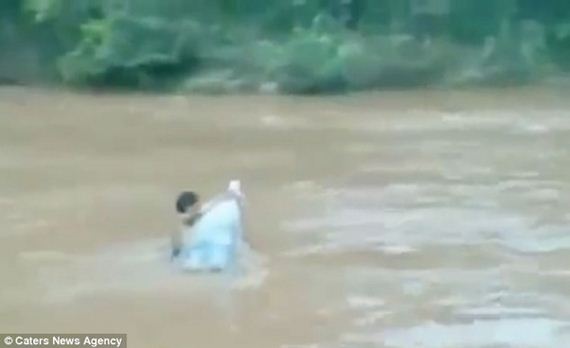 This caring citizen is attempting to help children at a Vietnamese primary school get to class during extreme flooding. 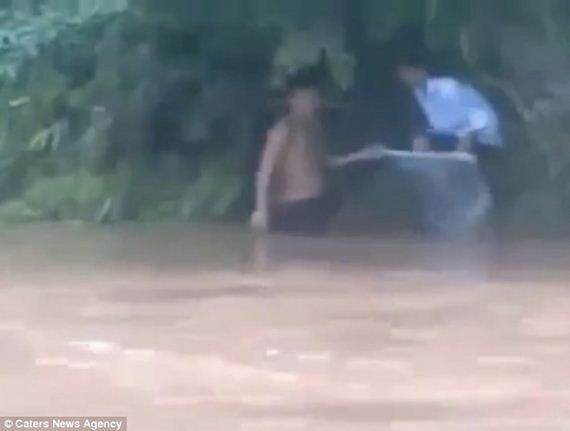 A nearby suspension bridge was broken, so the dad put the kids in bags to keep them dry. 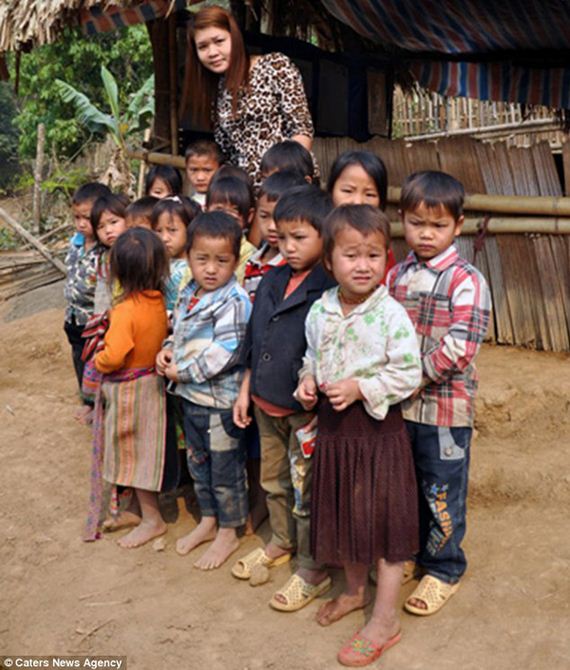 Then, he crossed the river with them. 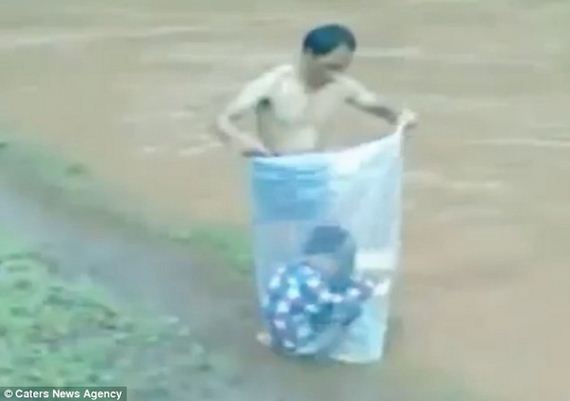 His devotion to these kids was filmed by their teacher Tong Thi Minh. 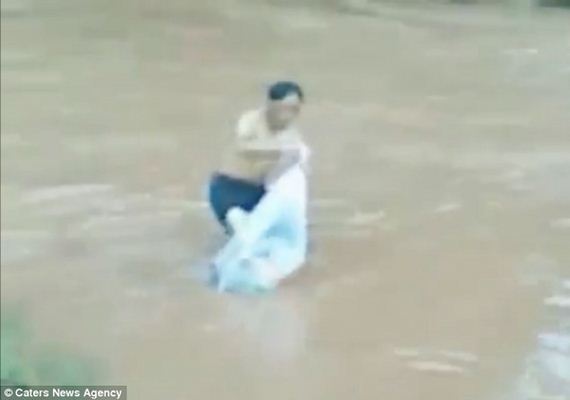 The teacher told the newspapers, “It’s normal. That’s the only way to cross the stream because no bridge can stand floodwater.” 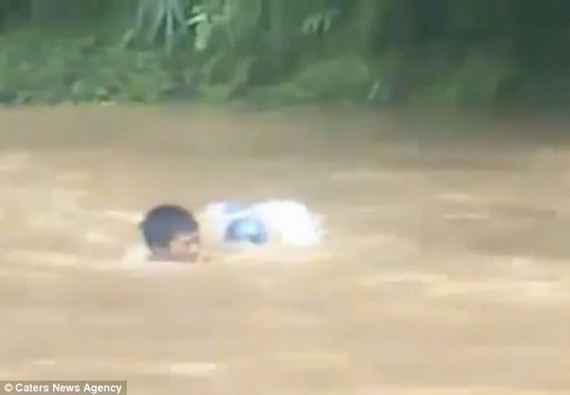 It’s incredible that THIS is how the children stayed safe! 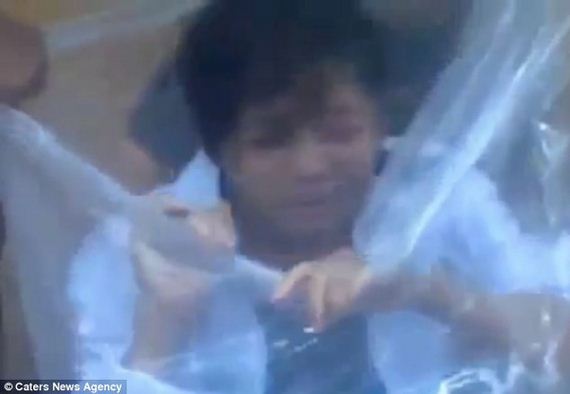 It seems unorthodox and unsafe, but swimming across was the only way to get to the school. The current was too strong to use the bridge. The caring father didn’t mind slogging across the swollen river. He just wanted these kids to get an education that day. Now that’s inspiring. Here’s the unbelievable act on video:

Previous Federica Torti – Wearing Bikini on Vacation in Miami
Next A 31 Year Old Was Sick Of Expensive Rent And High Costs. What He Did Took Guts… But Look Inside.