Someone Captured Absolute Perfection In Manhattan Two Days Ago. I’m So Glad They Had A Camera. 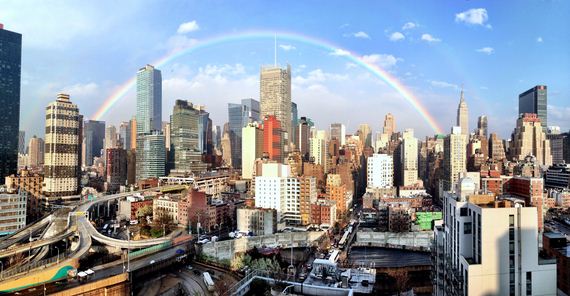 New York is “The City That Never Sleeps” and, when you’re not getting a full eight hours of rest nightly, you end up seeing a lot of things.

For better or for worse, if it exists, a New Yorker has seen it–and probably on the subway during the wee hours of the morning. Rainbows, though certainly not a common occurrence, are nothing new to NYC, so if a Manhattanite takes time out of their day to take a picture of one, you know you’re dealing with something special.

And this picture of a rainbow, which Redditor cbarney took from her Midtown West balcony, is something special alright. Take a look!

Aaand that same view at night. 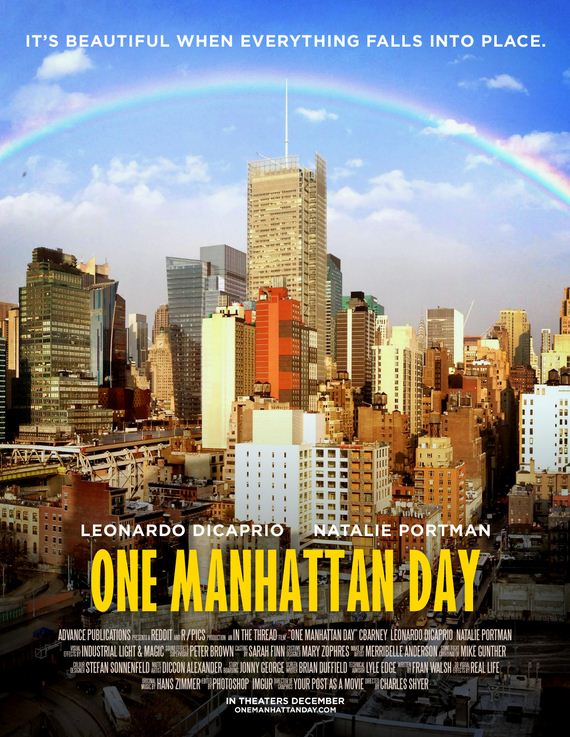 If, somehow, you still aren’t impressed, you should know that the picture was taken with an iPhone. I guess working with a magnificent meteorological phenomenon and The Greatest City in The World can make anyone look like a pro!

Previous You Won’t Believe What This Artist Did With Your Old Tires. That’s Just… Wow!
Next There’s A Massive Plane In The Middle Of A Forest In Oregon. And You Gotta See Inside It.