Something Washed Up On This Small Beach. When They Found Out What It Was… Holy Cow! 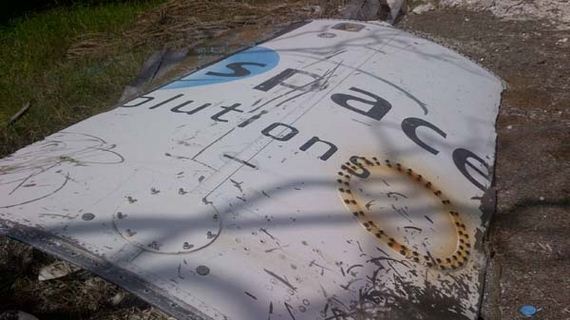 After posting these images online, it was discovered that this large piece of debris was actually from space.

Imagine taking an evening walk along the beach and stumbling upon something huge and awesome that washed ashore: a rocket. That’s exactly what happened to this Reddit user. He was walking up and down the shore but had to drop everything when he found this debris.
Not knowing exactly what it was, he brought it home, took pictures of it and uploaded them to the internet. Then, he learned exactly what it was. It was awesome.

The piece of metal was from a Ariane 5 rocket. 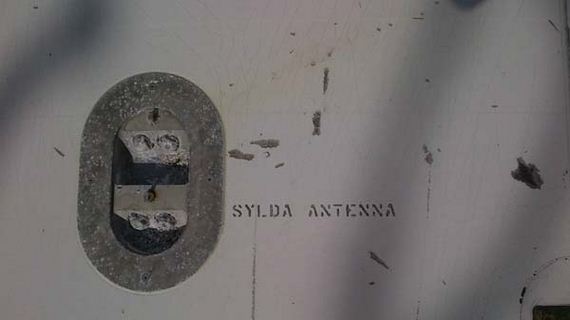 Specifically, it’s the payload shroud from the rocket. 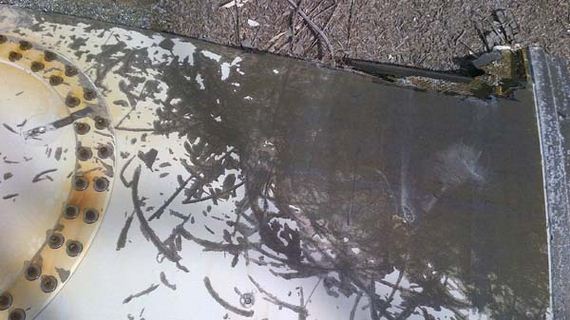 It’s discarded at about 150km altitude. 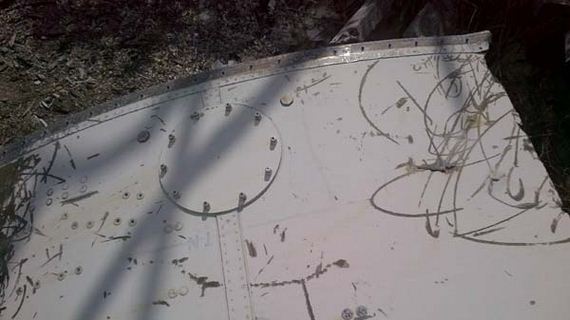 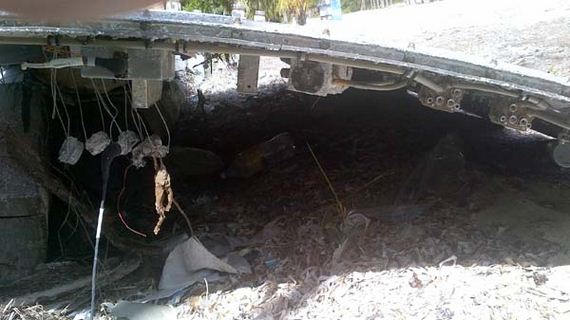 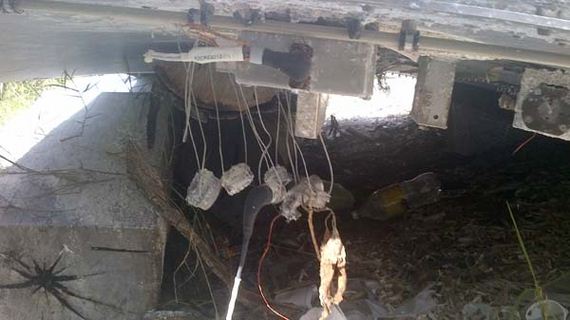 This hunk of junk traveled so many miles. 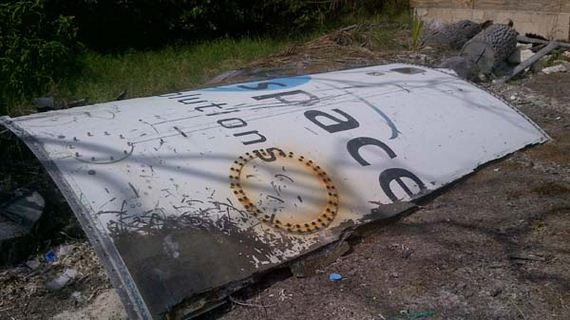 It’s a once in a lifetime find. 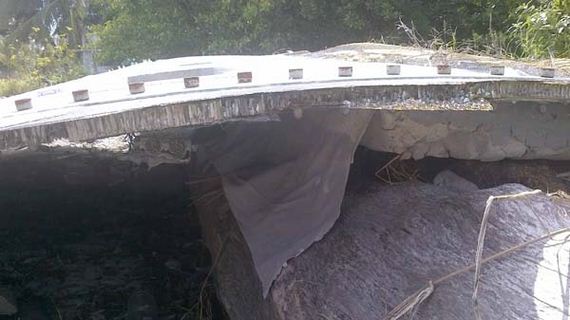 This was heat resistant paneling that was broken and burned. 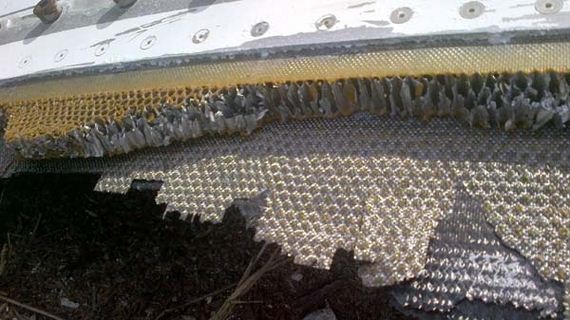 You can see the damage done by the journey. 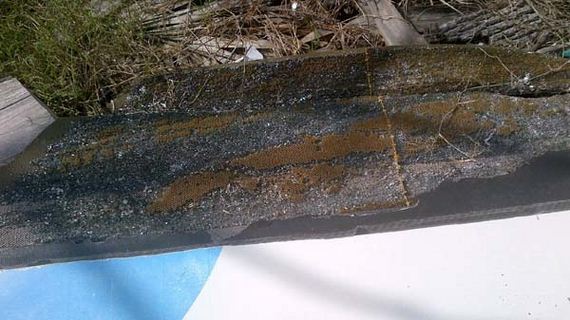 As you can tell from the logo… 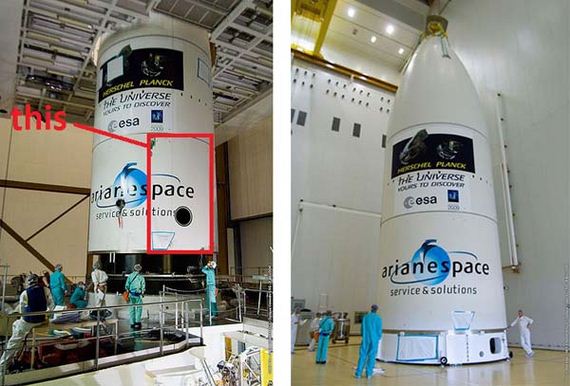 It was definitely part of one of those rockets. 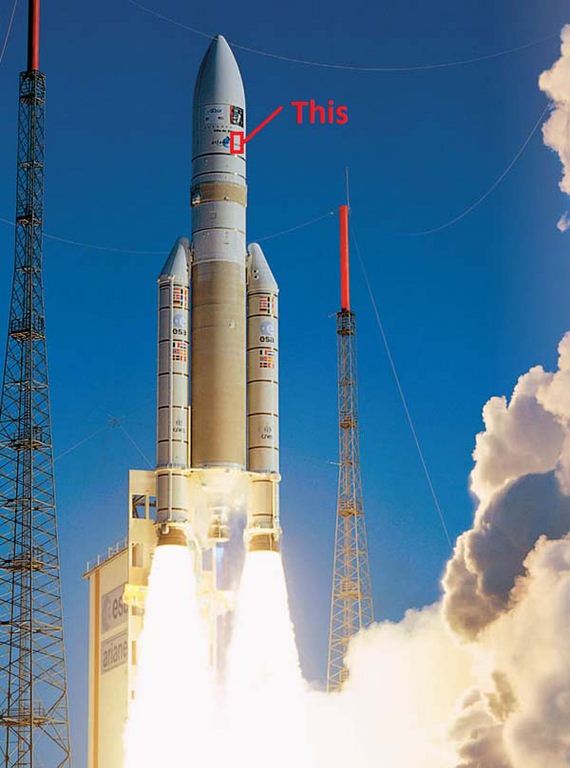 Previous How Teenagers Join Adulthood In These 25 Places Is Absolutely Crazy. I Can’t Believe
Next A Man Spent 40 Years of His Life Building This In A Forest. And It’s SERIOUSLY So Awesome.