Spooky secrets behind ‘The Nightmare Before Christmas’

It’s been 23 years since “The Nightmare Before Christmas” premiered October of 1993, and seeing as it didn’t open with the greatest fanfare, it’s perhaps loved even more today. Here’s the story of how the movie that moved from a cult film to a cultural phenomenon came to be. 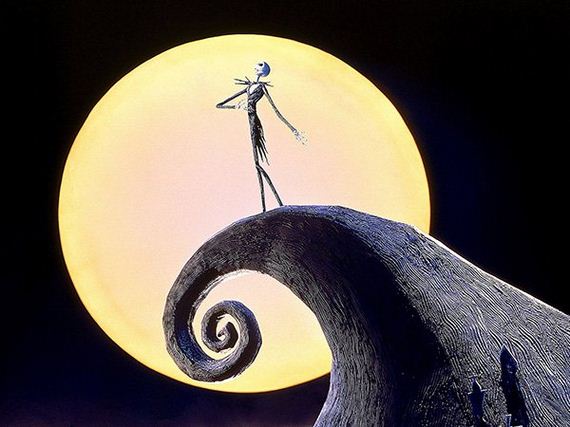 Tim Burton originally wrote the story in poem form while he was an animator at Disney. He really hated that job, by the way. “I couldn’t draw those four-legged Disney foxes. I just couldn’t do it,” he said. “I couldn’t even fake the Disney style. Mine looked like roadkills.”

Anyways, after his stint as an animator he kept in touch with another animator who didn’t quite fit the Disney mold, Henry Selick. Burton showed Selick his creepy poem about a skeleton-type dude named Jack Skellington, and Selick immediately wanted to direct a feature version. They recruited “Beetlejuice” co-writer Michael McDowell and set upon creating the film in 1991. 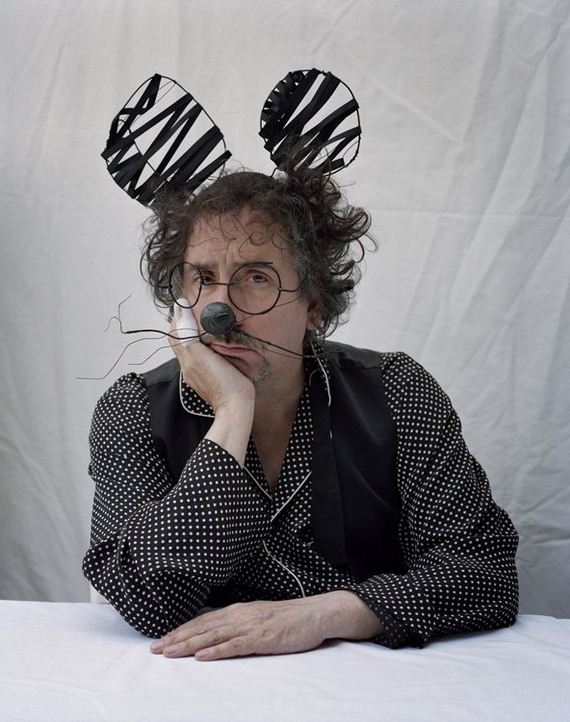 Don’t doubt that the stop-motion animation is any easier than the modern CGI we see today. The film was shot at 24 frames per second, meaning the characters had to be re-positioned 24 times for EVERY second of the movie. One week of work equalled one minute of movie. It took more than three years to complete.

The antagonist Oogie Boogie wasn’t just an antagonist for the characters. He also caused the animators a lot of trouble by being the hardest character to create. Director Henry Selick admitted that the scene where Oogie is unraveled and spills his insect insides everywhere was only four shots but it took a full month to create. 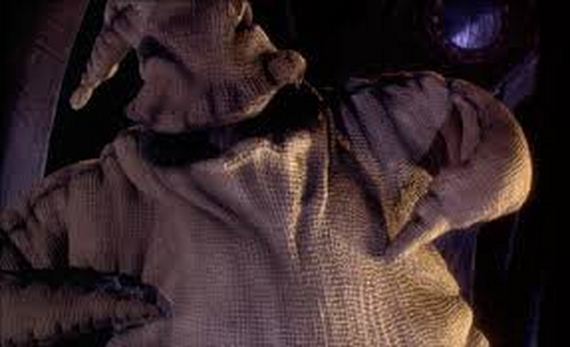 Since stop-motion is so time-consuming, Selick and his team really wanted to get a jumpstart as soon as possible. So much so that they didn’t even have a complete script when production began. In fact, Selick only had a few songs to work with: “We had three songs by Danny Elfman but no real screenplay, and we had to start because we had a pretty tight budget, and had to finish the movie in time. So we started off with the song “What’s This?” Selick said.

Danny Elfman himself sang all of Jack Skellington’s musical numbers in the final cut, which most people know. But the lesser-known fact is that he also recorded all of the speaking parts for the Pumpkin King. Selick didn’t like his version of Jack’s voice and expressed this to Burton. The two decided to go with Chris Sarandon for the dialogue, and Elman took it so badly that he refused to score Burton’s next film, “Ed Wood.”

Although Elfman still voiced characters like the Clown with the Tear Away Face and Barrel, the smallest of Oogie Boogie’s henchman, he still wasn’t happy. He had the animatos create a shrunken head that looked like him and hide it inside a cello. 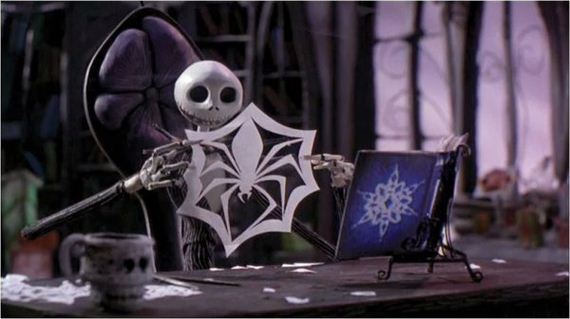 Tim Burton was also supposed to have a brief cameo where skating vampires play ice hockey on a frozen lake with his head. The theory as to why this didn’t make it in the film is that Disney didn’t quite like the idea of having the head of a former employee in the movie and made Selick change it. The footage has since been released. 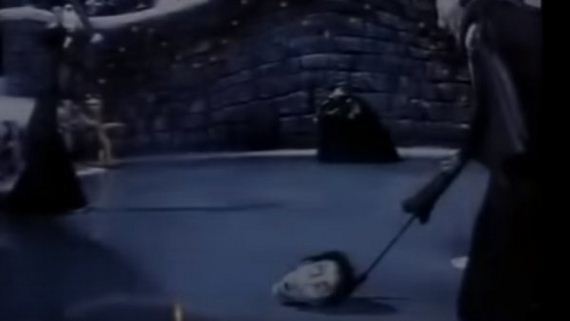 The biggest twist in the early footage was that when Oogie Boogie’s sack unravels, Doctor Finklestein is actually inside, and he kidnapped Sally because he was jealous that she chose Jack instead of him. He goes on to call Jack an “oblivious twit” and says he wanted to “teach Sally a lesson” before he disappears through a trap door. 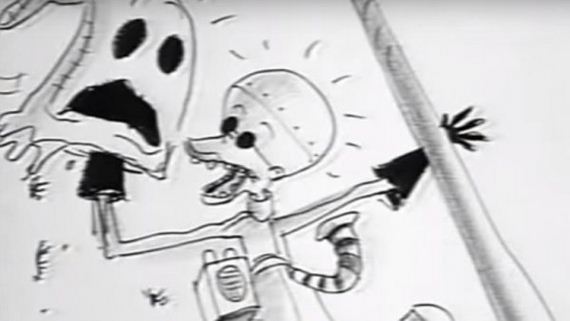 The opening and closing monologues of the film were a pain to cast. Vincent Price, Burton’s idol, was supposed to narrate the film, and he even came into the studio to record. However he was so upset after his wife passed away that they were forced to find someone else. Burton and Selick had talks with Don Ameche, who proved to be too “grouchy” for Santa. Then James Earl Jones met with Elfman, but it only ended in an angry shouting match. Ed ivory won the role, even though he was a relative unknown with no experience. 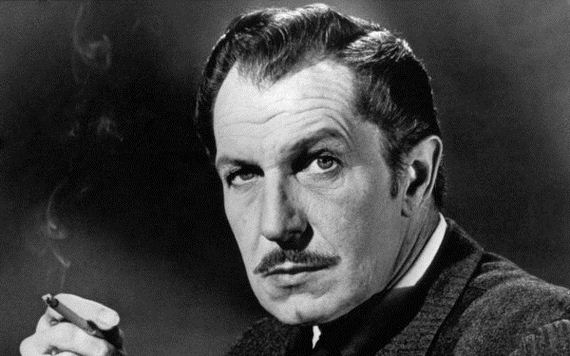 Tim Burton’s original poem was supposed to play a bigger role in the film. The words were supposed to be read at length over the course of the movie… and they were supposed to be read by Patrick Stewart. Stewart recorded an entire film’s worth adaptation of the poem, but the movie evolved in a different direction and Stewarts parts were cut to only the opening and closing scenes, which were later changed to be spoken by Santa. 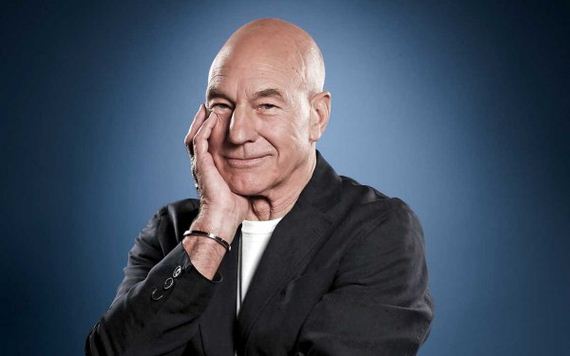 In a cut epilogue, Santa visits Jack years later and finds that the Pumpkin King had a bunch of kids who had the musical touch:

“And though that one Christmas things got out of hand, I’m still rather fond of that skeleton man,” recalled Santa. “So many years later I thought I’d drop in, and there was old Jack still looking quite thin, with four or five skeleton children at hand, playing strange little tunes in their xylophone band.”