Stephen Fry has described Uganda’s minister for Ethics and Integrity, Simon Lokodo as a “foaming, frothing, homophobe of the worst kind.” Fry says that the minister looked down on him for being homosexual and told him he would be arrested if he tried to promote his lifestyle where he’s from. Fry then attempted suicide by mixing vodka and pills before a hotel worker found him and get him medical attention. 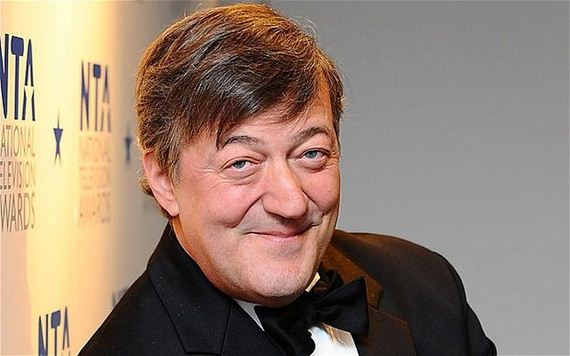 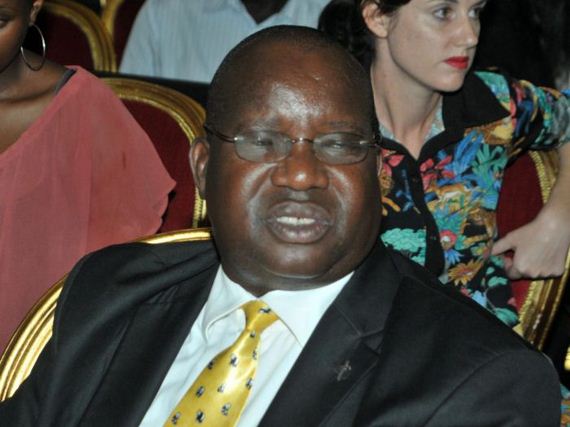