Alex Craig told his girlfriend that he wanted to open a business where he shipped potatoes with messages on them and his girlfriend thought it was stupid. Apparently Alex had the right idea though as he’s been making $10,000 a month since launching Potato Parcel in May and people seem to love the idea. 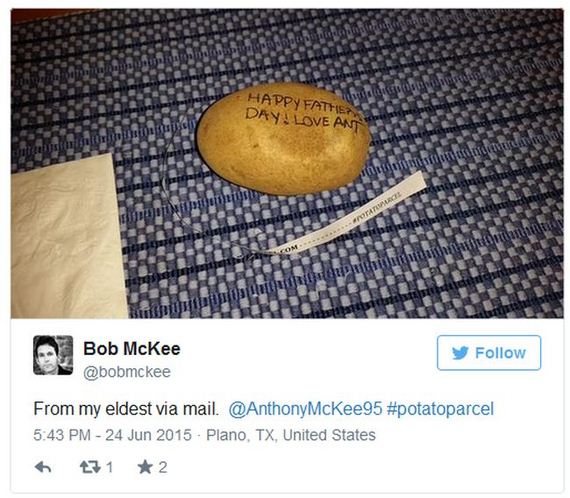 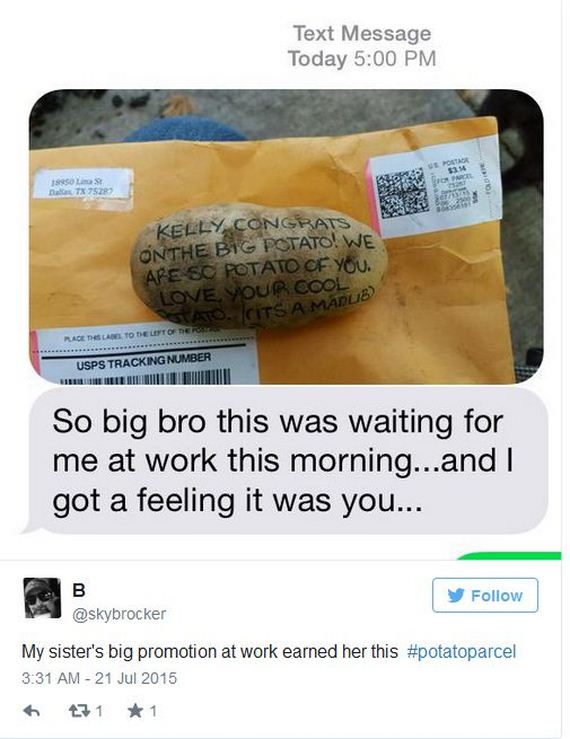 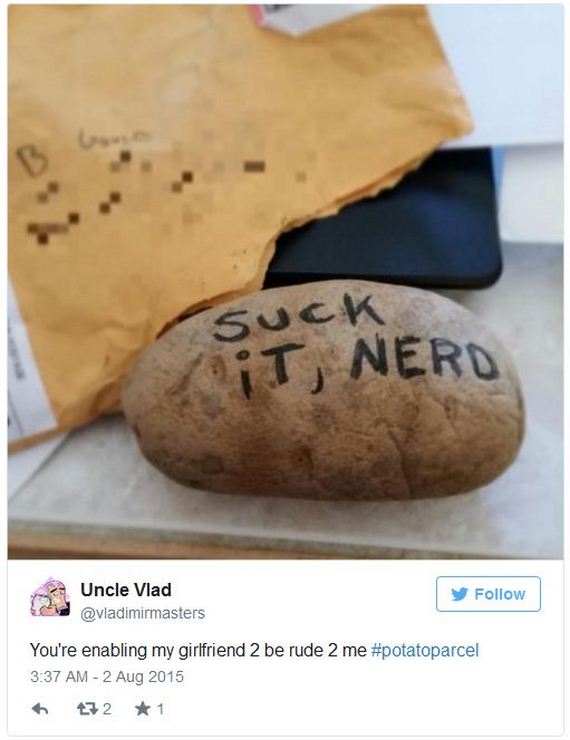