The strangest things astronauts have seen in space

NASA astronaut Story Musgrave claims to have seen eel-like tubes swim through space on two separate occasions. Most dismiss his claims and say he just saw space junk, but Musgrave stands by his story and says that the white eel had its own propulsion technique. 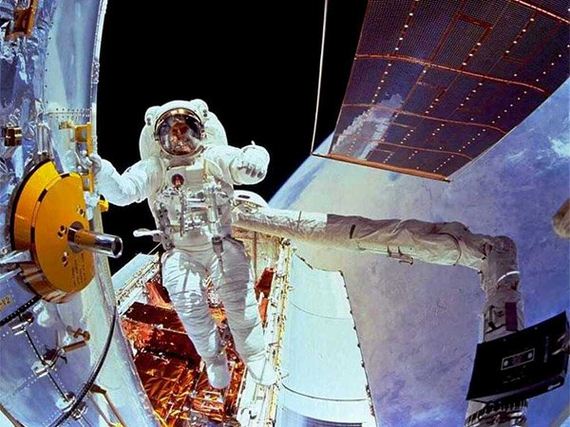 Leroy Chiao was commander of the International Space Station in 2005, and while he was on a spacewalk he saw white lights aligned in an upside-down check formation zoom right past him. Some say boat spotlights could have been to blame, but Chiao was 230 miles above Earth at the time. As a result, Chiao has said, “I’m skeptical of claims that we’ve been visited by aliens from another planet or other dimension, but I don’t rule it out 100 percent.” 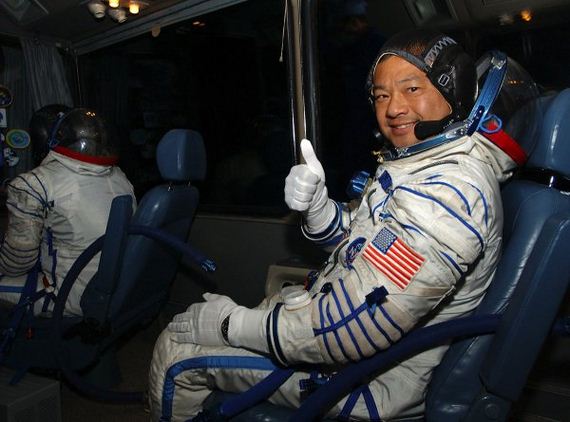 We don’t see cosmic rays on Earth because they’re absorbed by the atmosphere, but they’re quite popular in space. During the Apollo 11 mission astronauts reported seeing “light flashes” in their eyes, even when their eyes were closed. This also happened on Apollo 12 and 13, and experiments were finally conducted on Apollo 14, 15, 16 and 17 to figure out what they were. Without the atmosphere in space, astronauts got to see something no other eyes had ever witnessed. 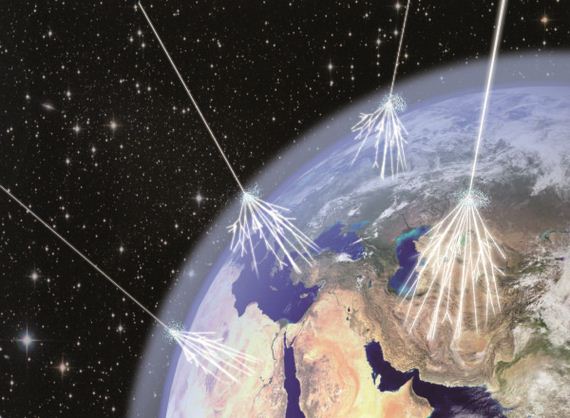 According to “Aliens and Man: A Synopsis of Facts and Beliefs,” Neil Armstrong reportedly sent a secret message to NASA saying “These babies were huge, sir! Enormous! Oh, God! You wouldn’t believe it! … I’m telling you there are other space-craft out here … lined up on the far side of the crater’s edge! … They’re on the moon watching us!”

Armstrong never said much about his space experience and never confirmed nor denied the truth behind this rumor. But still… did he see a UFO parking lot? 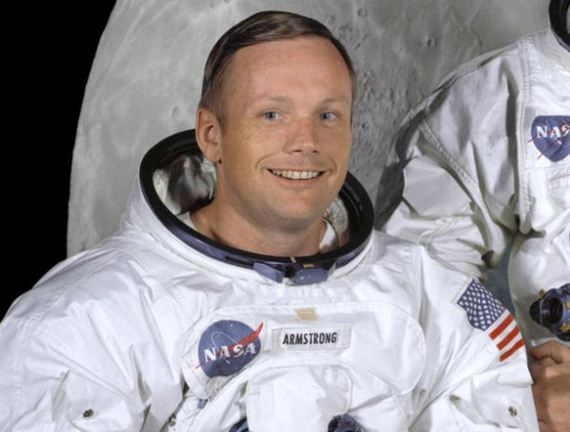 Astronauts wanted to know how fire behaved outside our blue planet, so from 2009 to 2012 they lit things on fire in space. They saw that fire burns at a lower temperature and with less oxygen, and it also can burn without a flame. Forman Williams, the project leader on the experiments, told Space.com, “Thus far, the most surprising thing we’ve observed is continued apparent burning of heptane droplets after flame extinction under certain conditions. Currently, this is entirely unexplained.” 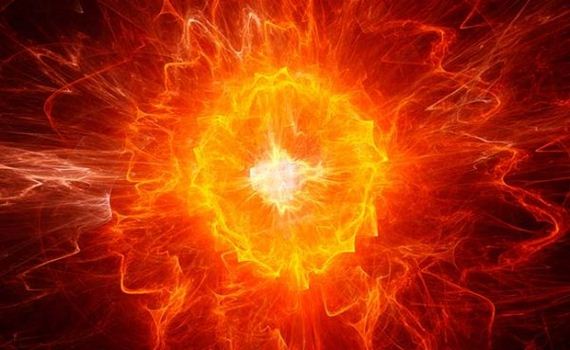 Russian cosmonaut Musa Manarov was fiming a space capsule dock the MIR (the Russian space station) when he noticed an object that looked like it was coming off the spacecraft. However, Manarov knew there could be absolutely nothing loose at that point, and as he watched the object it floated downwards and away from the capsule. He still doesn’t have an explanation for what it was, but he definitely knows it wasn’t space junk, despite what others have said. Watch the footage here. 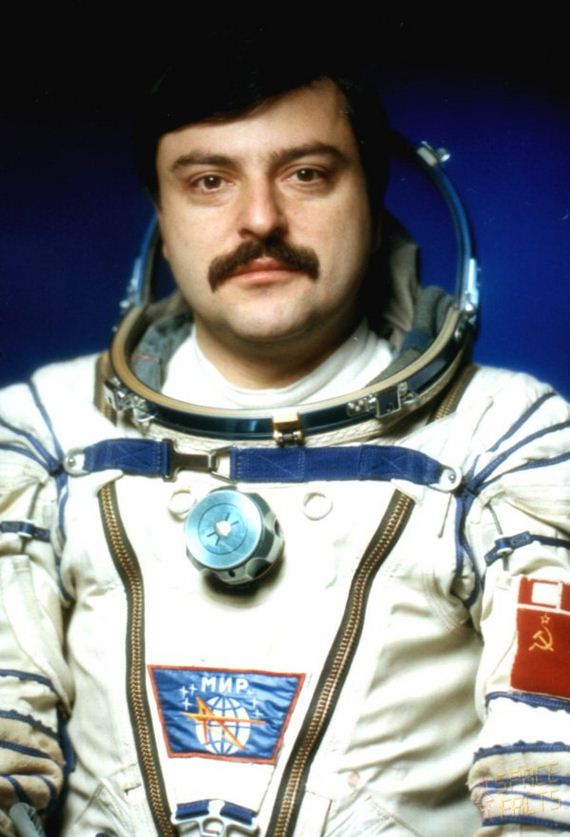 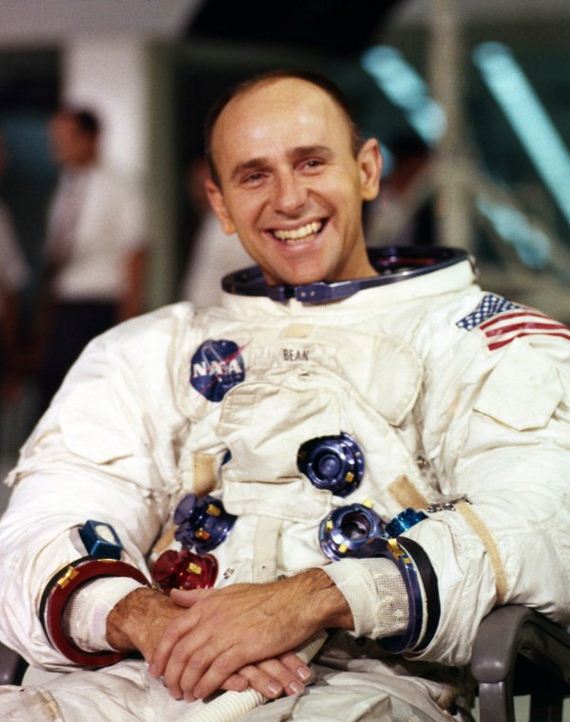 “When I was working… I saw something strange in a porthole one day. The object was the size of a finger. I was surprised to see it was an orbiting object. It was hard to determine the size and the speed of an object in space. That is why I can not say exactly, which size it actually was. [My partner Viktor] Savinykh prepared to take a picture of it, but the UFO suddenly exploded. Only clouds of smoke were left. The object split into two interconnected pieces. It was reminiscent of a dumb-bell. I reported about it to the Mission Control immediately.” 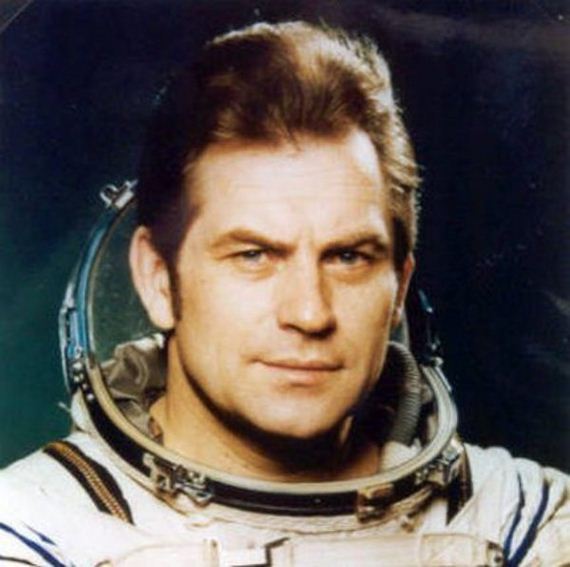 Previous Top comments of the week
Next Funny Pictures Vol.1278