Stroll down nostalgia lane with these awesome G.I. Joe facts 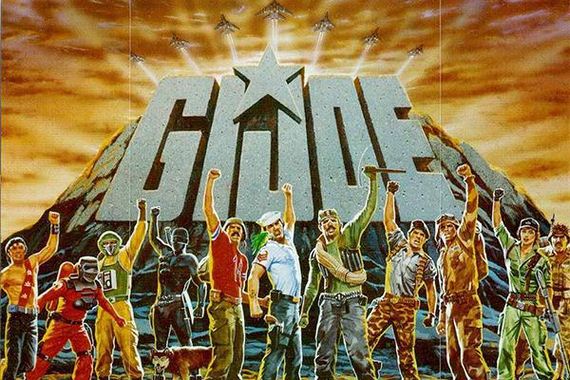 G.I. Joe was was truly a phenomenon. Starting with the action figures and moving on to TV shows, comics, and even movies, the legacy of G.I. Joe looks like it’s likely to live on for many years to come. Regardless, G.I. Joe has an incredible legacy with many interesting components that you probably didn’t know about. 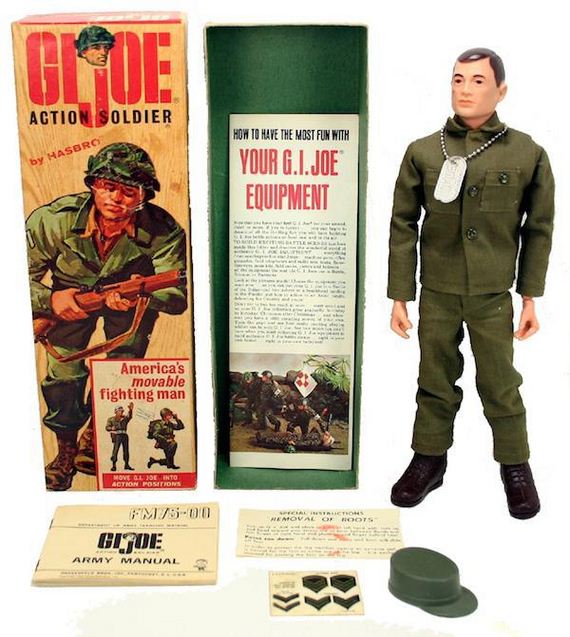 G.I. Joe exists because of Barbies
With the incredible popularity of Barbies in 1963, Stan Weston sought out to create a version that boys would play with. Thus, the first G.I. Joe was born. 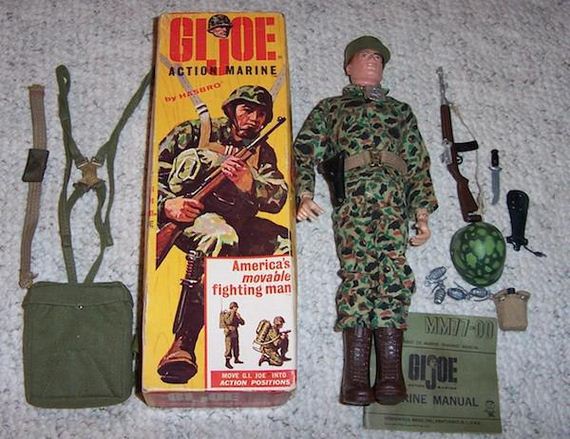 G.I. is an acronym for ‘Government Issue’ 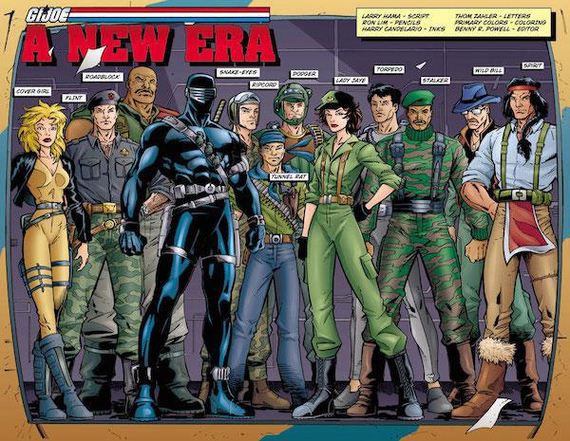 There are over 500 different G.I. Joe characters. 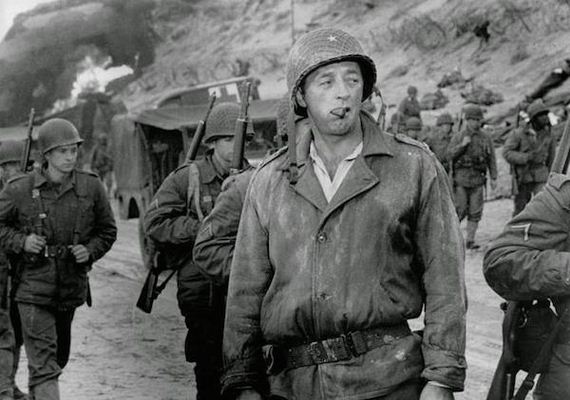 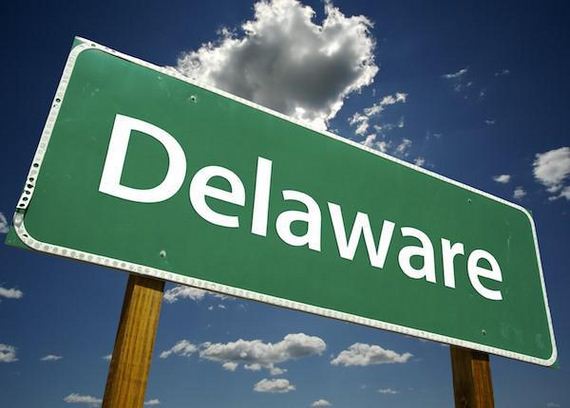 G.I. Joe characters have come from every U.S. state except for Delaware. 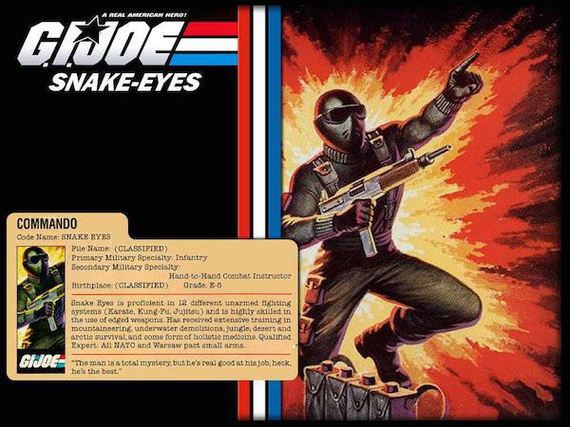 Snake Eyes is the most popular G.I. Joe ever released. 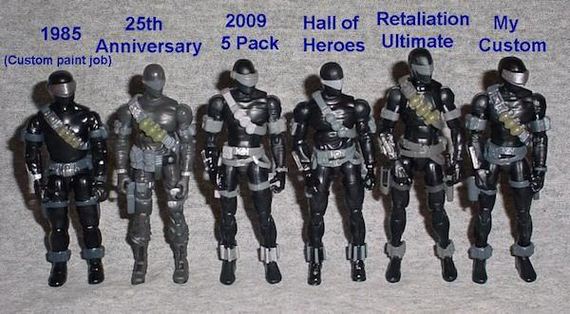 There are over 60 variations of Snake Eyes. 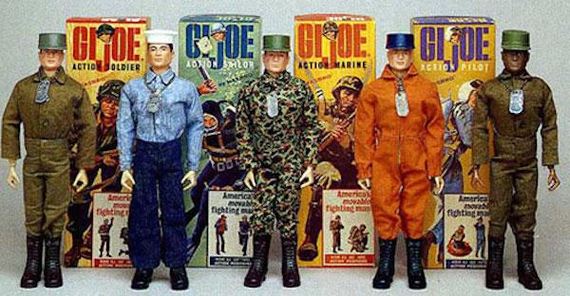 Hasbro stopped producing them from 1977-1981 because Oil prices rose too high causing the cost of production to skyrocket. 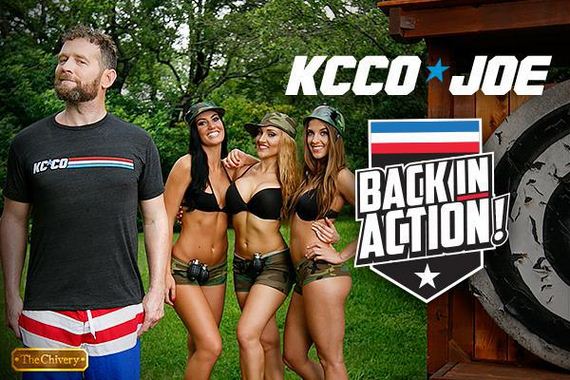 Snap back into action with the return of the KCCO Joe. They’re going quick so grab one RIGHT HERE before they’re gone. 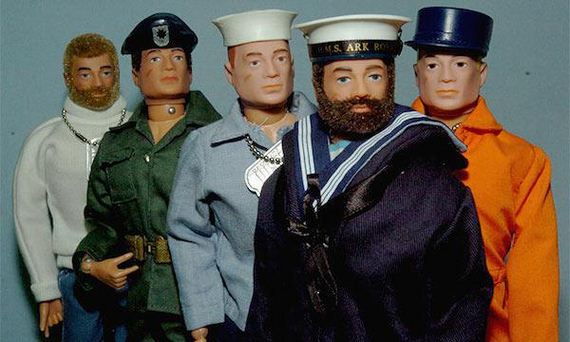 The first G.I. Joes cost $3.99 which is around 30 bucks when adjusted for inflation 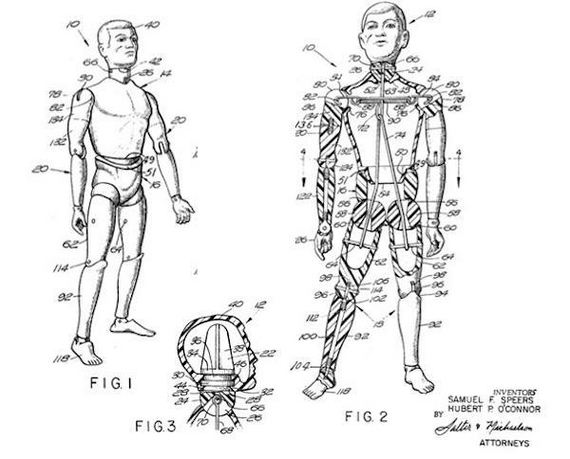 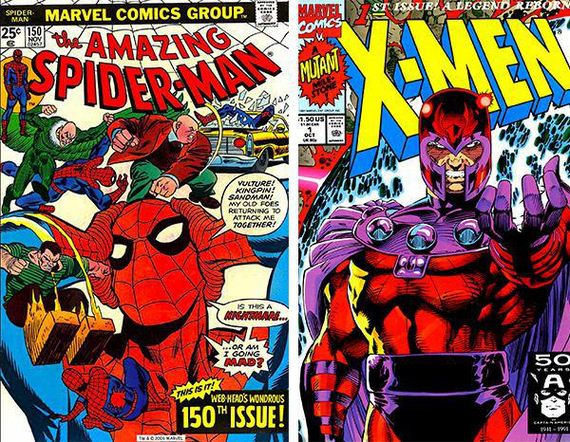 G.I. Joe comics were so popular that they sold more copies than The Amazing Spider-Man and X-Men. 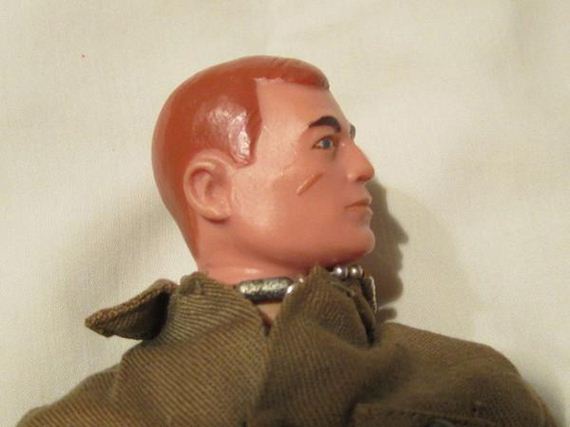 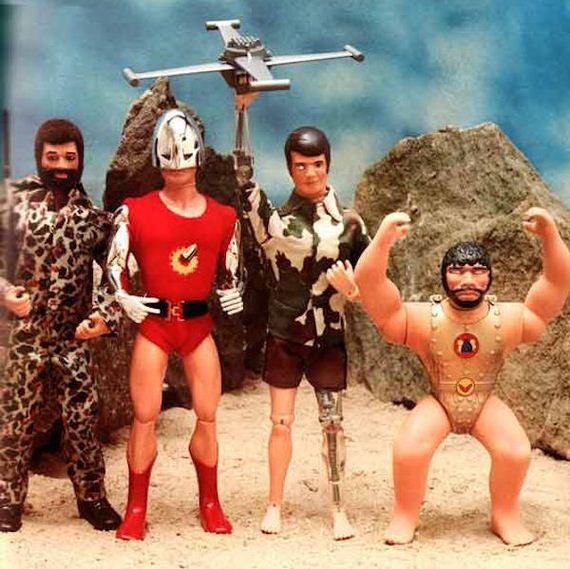 G.I. Joe released the Adventure Team including Bullet Man (The one with a silver helmet) in response to the rising popularity of super heroes at the time. 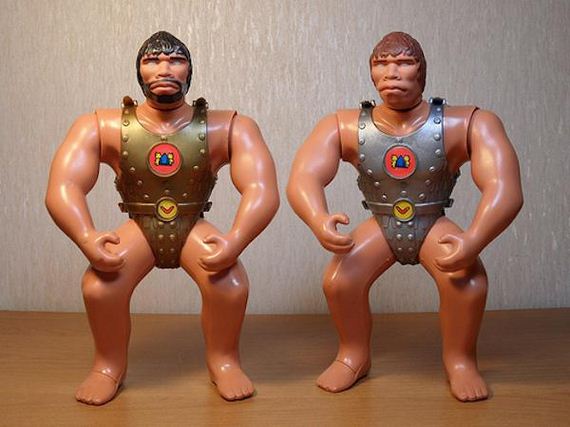 The Intruders were released as the alien enemies to the Adventure Team but the whole project was poorly received by collectors. 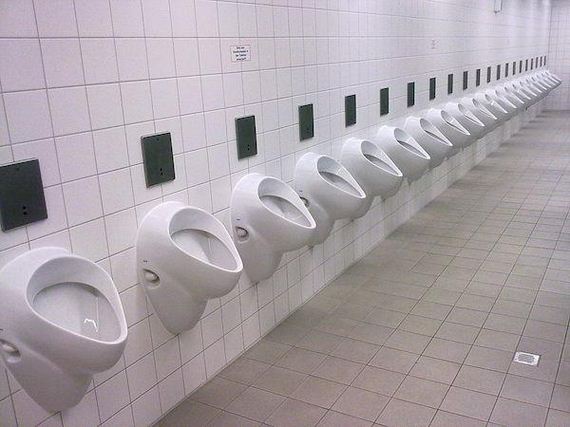 G.I. Joe the TV series became a thing after the presidents of Hasbro and Marvel sparked up a conversation while peeing next to each other at a convention. 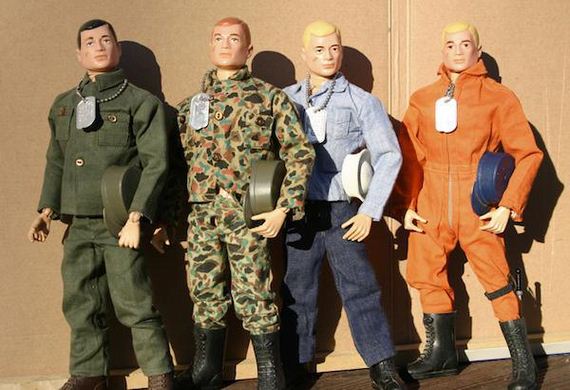 Hasbro resized the figures from 11.5 inches to 3.75 inches in 1982 to try and match the wildly successful Star Wars action figures. 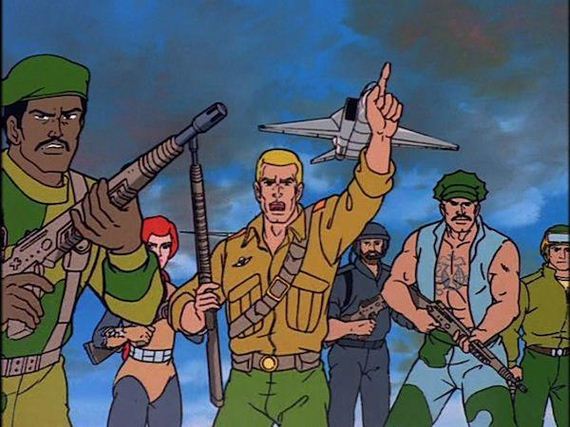 Each episode of the TV show was just a commercial to highlight a new character that was being released. 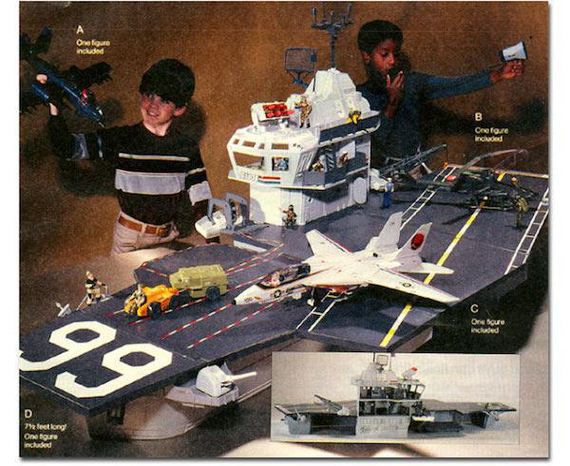 The biggest item ever produced by G.I. Joe was the seven and a half foot U.S.S. Flagg.