Let’s hope Ol’ Saint Nick doesn’t take a peek at Pornhub’s Insights page this year, because there’s a shitload of people who will definitely be getting a truckload of coal. And a life coach. And probably a generous amount of holy water. 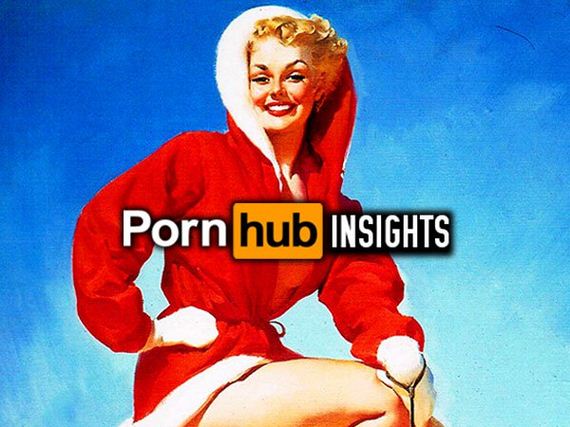 Every holiday, their team delves into how certain times of the year effect our search patterns, and Christmas is no different. Actually as it turns out, it actually has a pretty profound effect on how we touch ours-ELFs (zing!). Check out the info below. 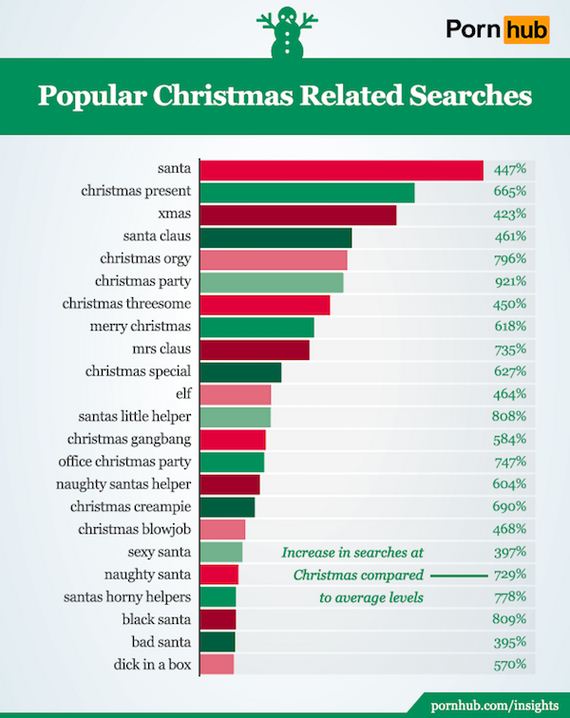 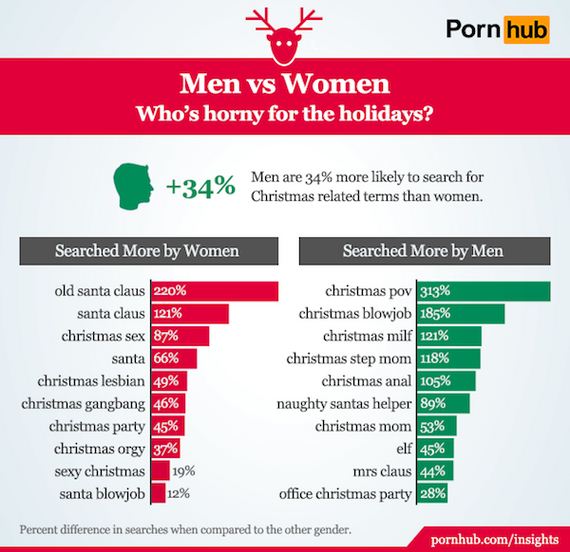 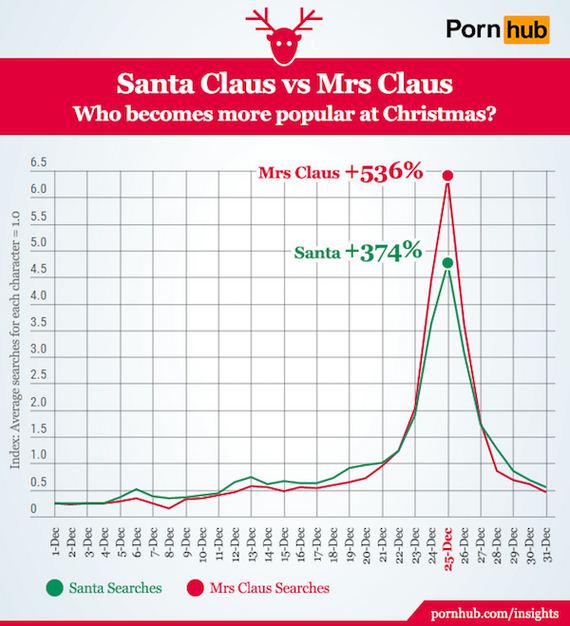 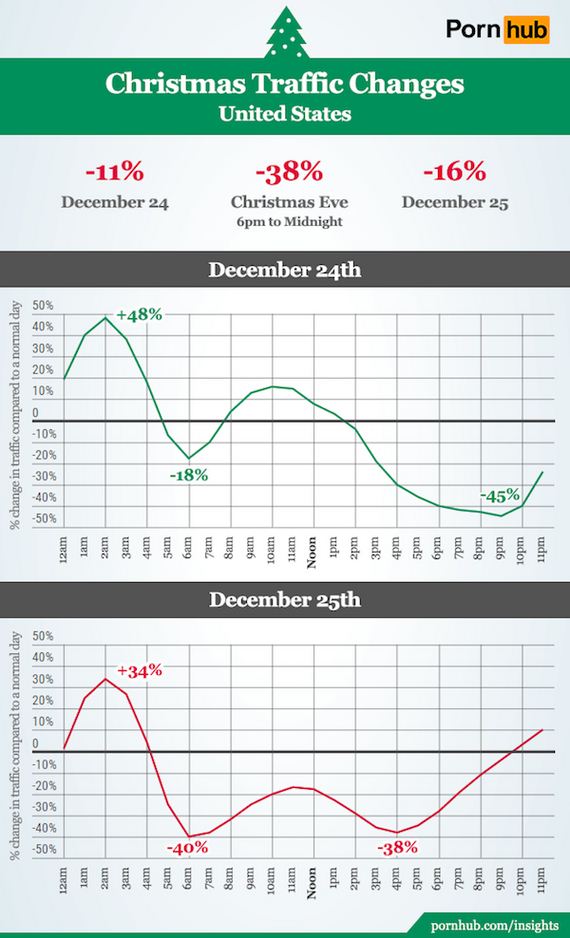 When we compare hourly traffic to a normal day, there is a +48% increase at 2am on December 24th likely because don’t need to go to work the next day. Traffic drops to nearly half it’s normal level (-45%) at 9pm on Christmas Eve, as people are likely surrounded by their family and friends.” 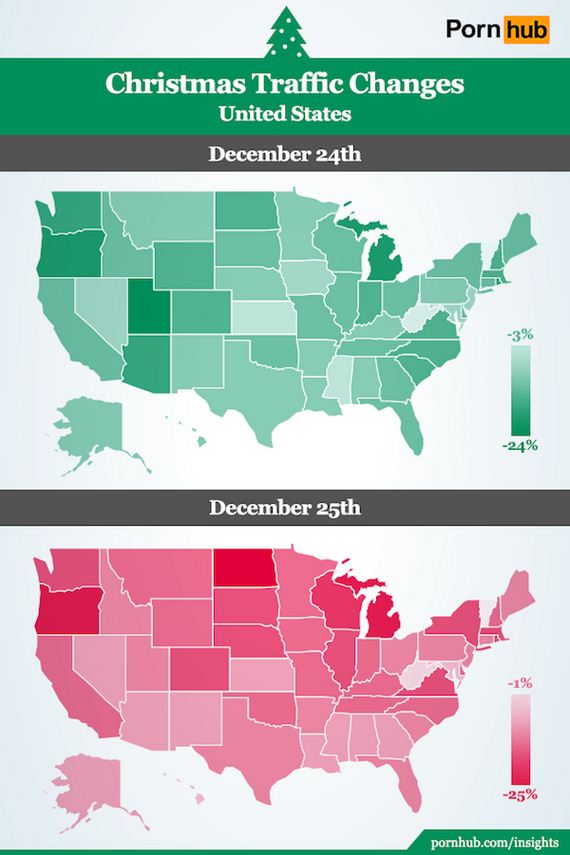 “Around the world, we found that Portugal had the biggest 2-day traffic drop of -24%, with a near even drop on December 24th and 25th. The United Kingdom and Australia drop around -20% over 2-days, but far more on Christmas Day compared to Christmas Eve. Poland and Finland are the opposite. Their traffic plummets on December 24th, but only slightly on Christmas Day.”