There’s a lot we still don’t know about outer space. But over the years we’ve learned quite a bit about the universe. Here are a few fun space facts that everyone needs to know.

Since the moon doesn’t have an atmosphere, water or wind, a simple footprint will last for millions of years. 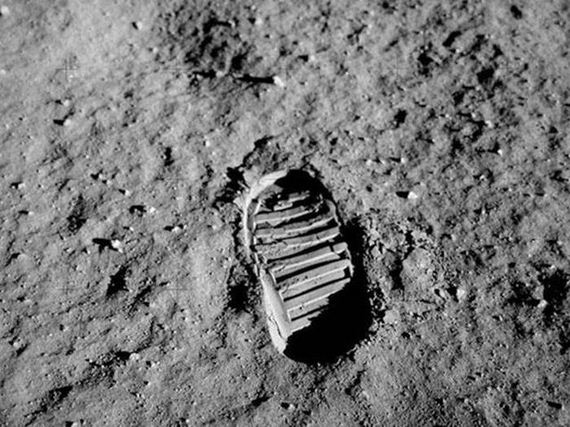 The densest and tiniest stars that have been found, neutron stars, can have a mass many times that of our sun while being only 12.4 miles across. 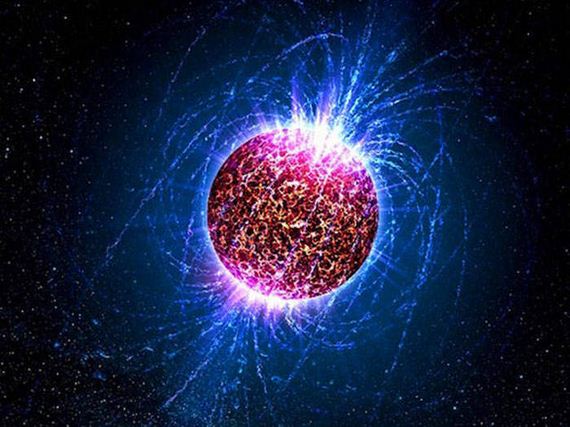 According to astronauts, your preference of food changes wildly when you’re floating around space. International Space Station astronaut Peggy Whitson says her favorite Earth food, shrimp, is positively revolting to her in space. 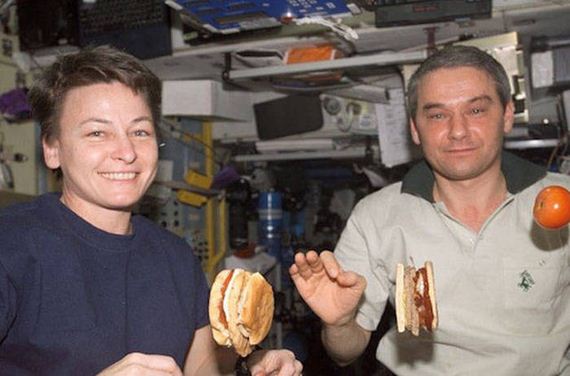 Edwin Hubble may be the most influential cosmologist in history. Hubble has a crater, planetarium, asteroid and even the famous Hubble Telescope named after him, yet he has never been awarded a Nobel Prize. Hubble never received the Nobel Prize because the Nobel Committee did not have a category for astronomy and refused to include astronomy with physics at the time. 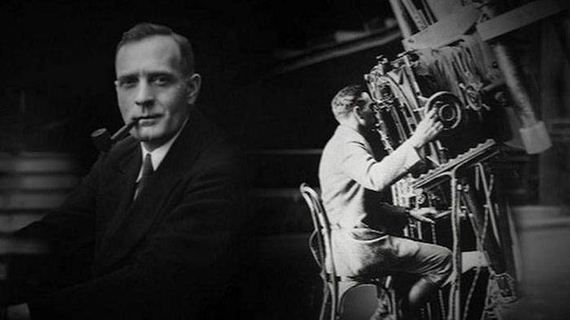 Ten billion light years away, a massive vapor cloud is home to water with a mass 140 trillion times greater than the mass of all the water in Earth’s oceans. 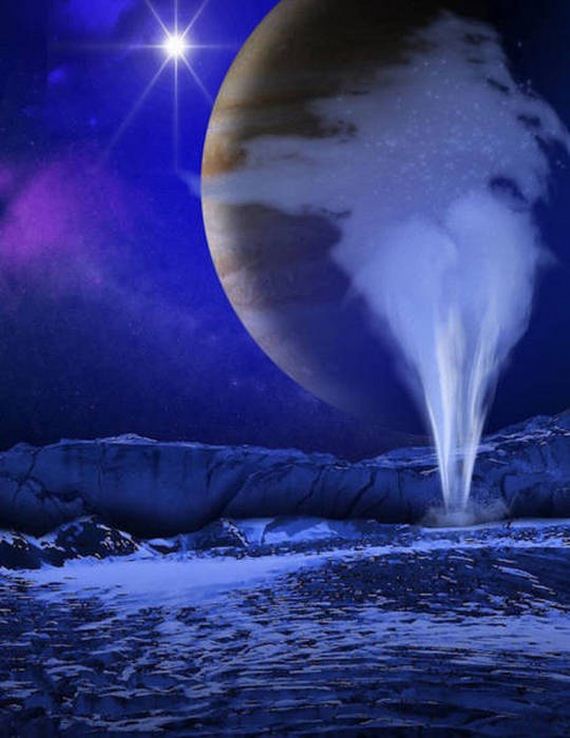 Astronaut Yi So-yeon brought one of South Korea’s best-known culinary exports aboard the International Space Station. Before he blasted off with the pickled cabbage, the South Korean government spent over a million dollars to ensure the smell wouldn’t be too acrid for the other astronauts. 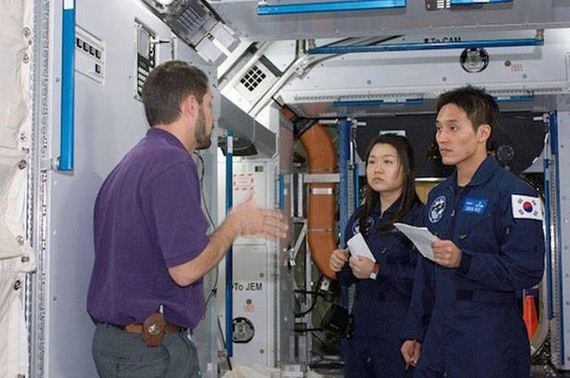 There’s a galaxy about 28 million light years from Earth that looks like – you guessed it – a Mexican sombrero. With a dark sky and strong binoculars, the galaxy can be seen from Earth. 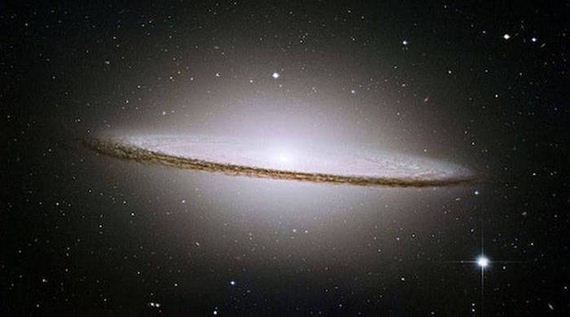 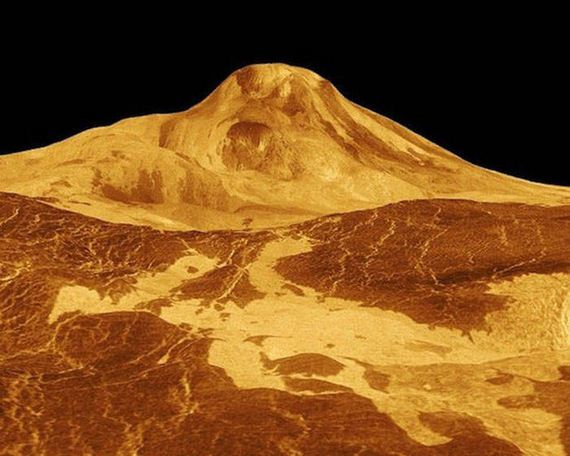 Apollo 11, the spacecraft which transported Neil Armstrong, Buzz Aldrin, and Michael Collins to the moon landed on the lunar surface with only 20 seconds of fuel remaining. 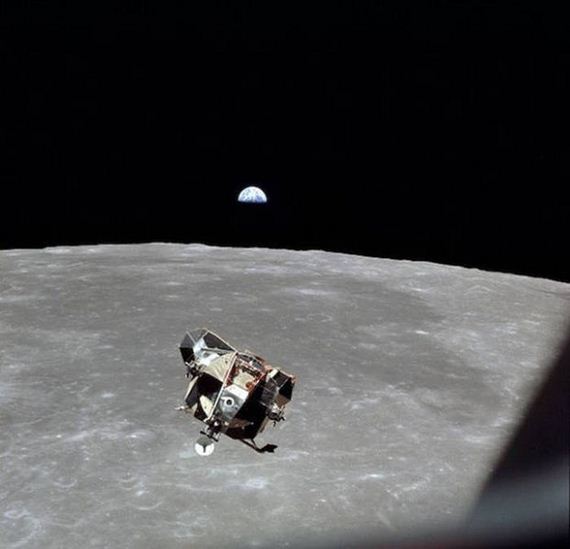 Mars’ reddish color is due to the fact that its surface is rich in iron. This composition has led to cultures as far back as the Egyptians naming it after the color. The Egyptians named it Her Desher (“the red one”), the Chinese named it “fire star,” and the Romans named it Mars, after their god of war (equivalent to Ares in Greek mythology). 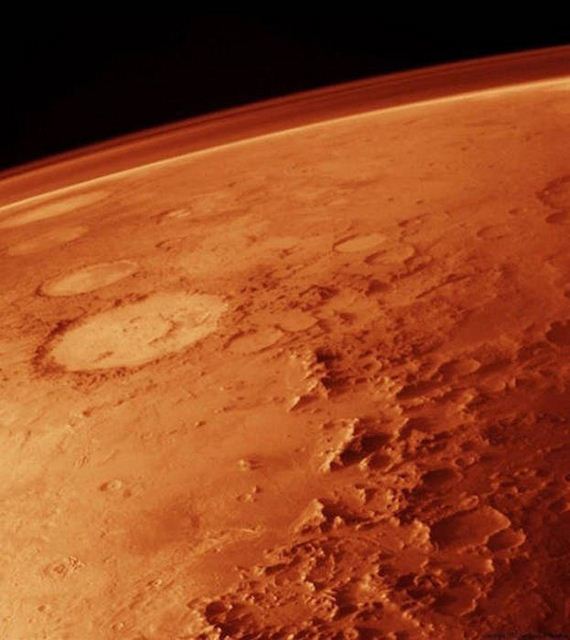 Though we generally only think of the planets orbiting the sun, our most famous star is also in orbit – around the center of the Milky Way Galaxy. 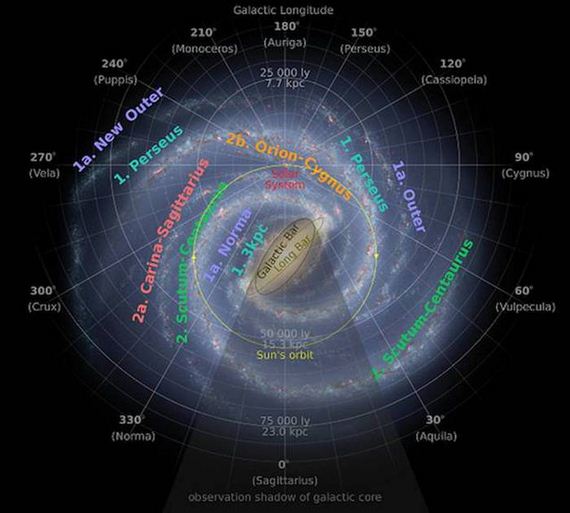 While we’re not keen on noticing it, we’re actually hurling through space at 1,040 miles per hour. 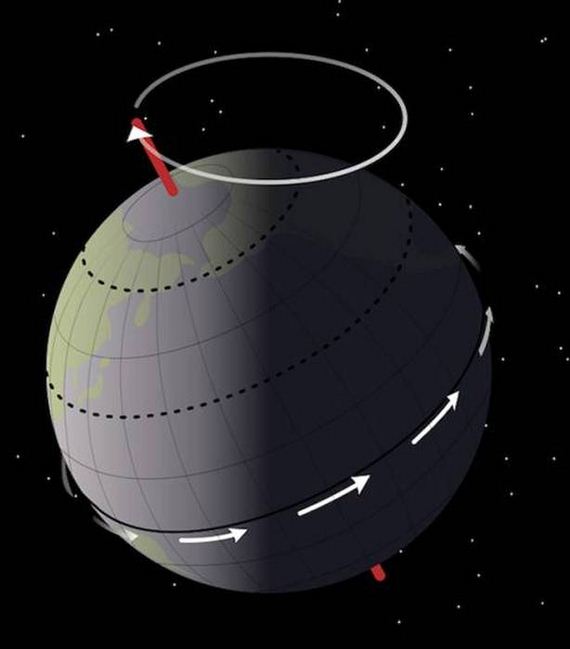 Astronomers are able to estimate, with a huge margin of error, how many stars are in our own galaxy, the Milky Way. This number stands between 200-400 billion stars. We’re constantly discovering new galaxies and, with billions of galaxies expected to exist, it’s impossible to estimate the number of stars in the universe. 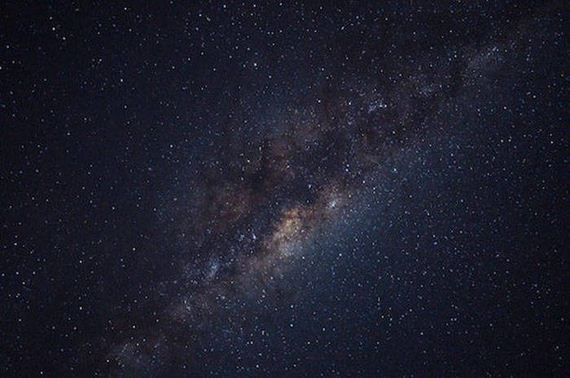 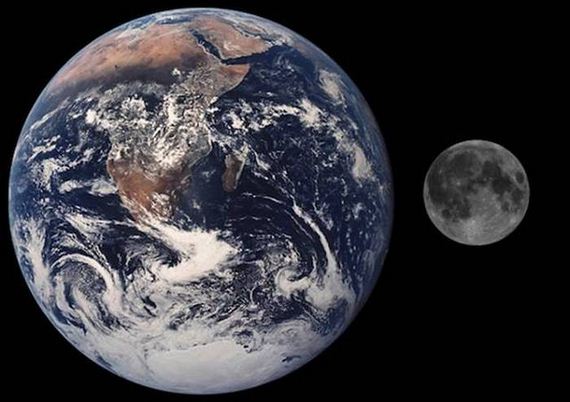 Since Jupiter is made up of mostly gases, it is known as a ‘Jovial’ planet. On the other hand, jovial (a word meaning cheerful) comes from Jove, an alternative name for the god Jupiter, so Jovian and jovial are definitionally unrelated. 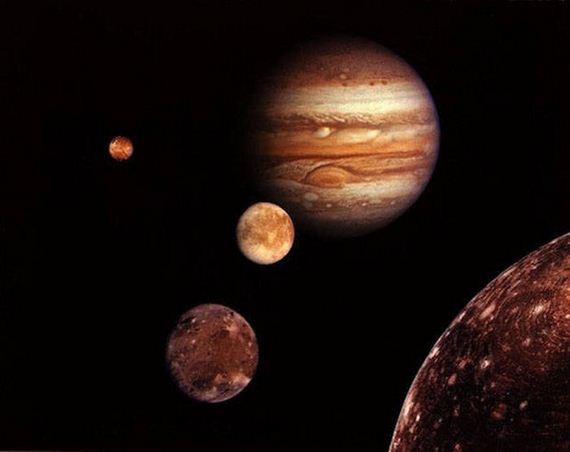 Astronauts have to eliminate beans from their diet before blasting off. Apparently scientists haven’t yet found a way for space suits to deal with passing gas. 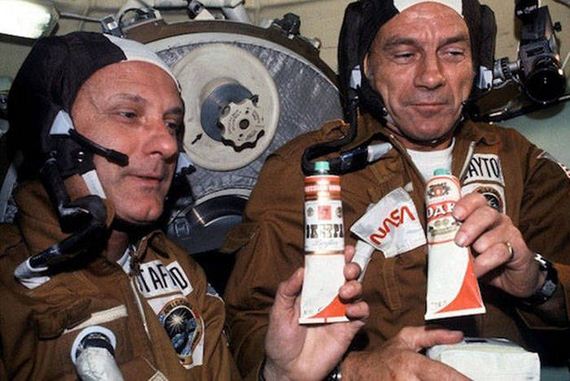 Well, “about to crash” could be relative. The Andromeda Galaxy is on a collision course for our own at a speed of 68 miles per second (110 km/s). Despite the speed, this space fact is pretty irrelevant as it won’t happen for another four billion years. 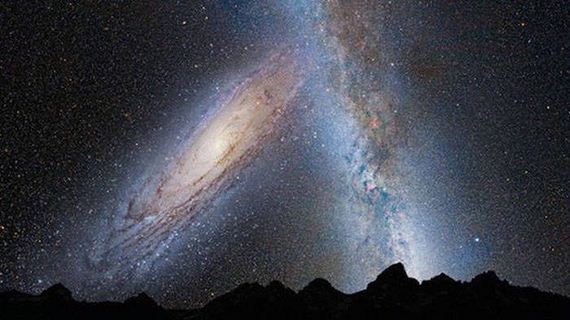 Actors have plenty of lines to remember and only rarely mess one up. Neil Armstrong had one line to say when he became the first man on the moon and he botched it. Armstrong was supposed to say “That’s one small step for a man, one giant leap for mankind.” He left out the “a”, making the sentence redundant. 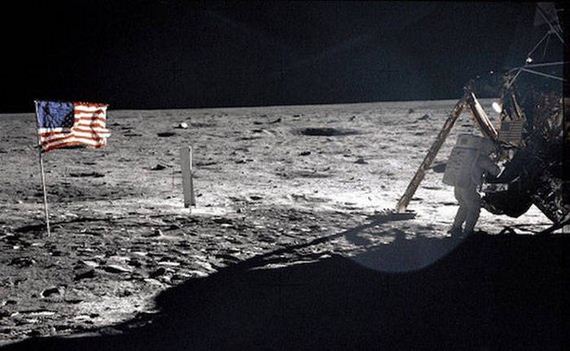 Over 100 humans have had their ashes launched into space, including Gene Roddenberry (Star Trek creator) and Timothy Leary (an American psychologist and advocate for psychedelic drugs). Clyde Tombaugh was the first person to discover Pluto and his ashes will have been the first to leave the solar system after passing by Pluto. 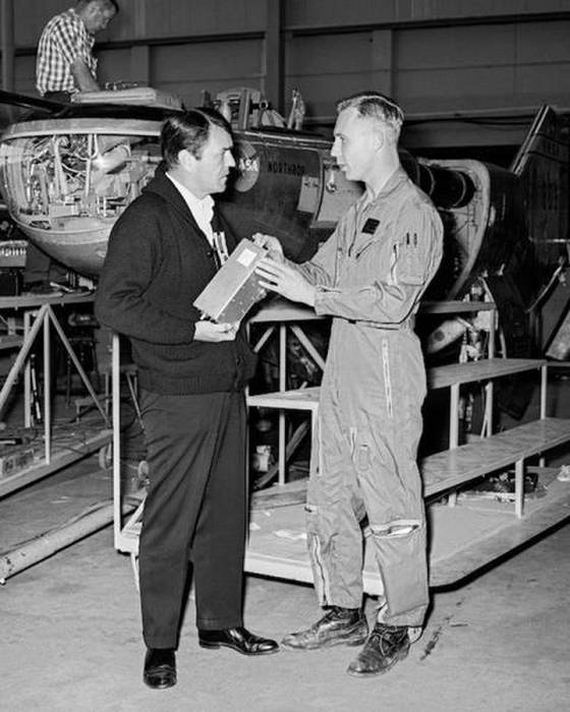 Metal will instantly fuse in space. If two particles or pieces of the same kind of metal come into contact while in space, they will immediately fuse together. Referred to as cold welding, the objects will bond because their atoms have nothing in between (such as air or water) to hold them apart. 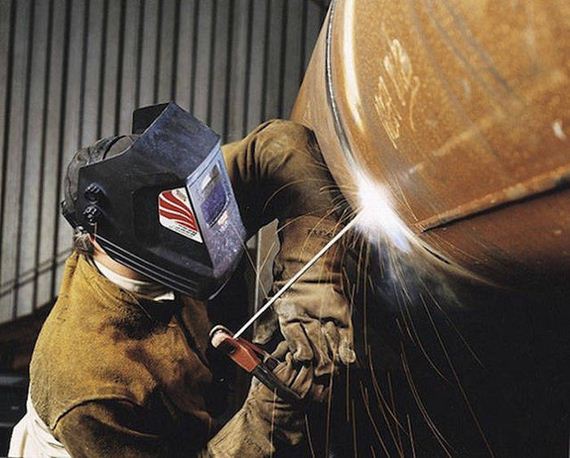 Jupiter has a mass that is 2.5 times greater than all of the other planets in our solar system combined. More interesting than that may be that the sun makes up 99.86% of the mass in the entire solar system. 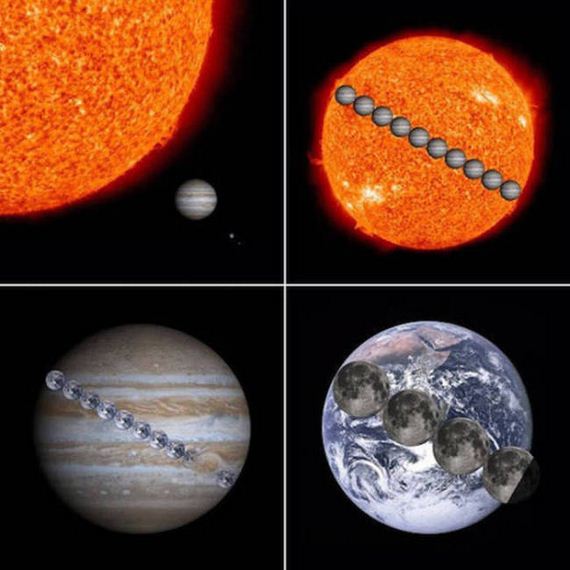 If you’re worried about getting crushed by space debris, you’re wasting your time. The annual risk of getting seriously injured by a piece of space debris entering the atmosphere and landing on Earth is 1 in 100 billion. 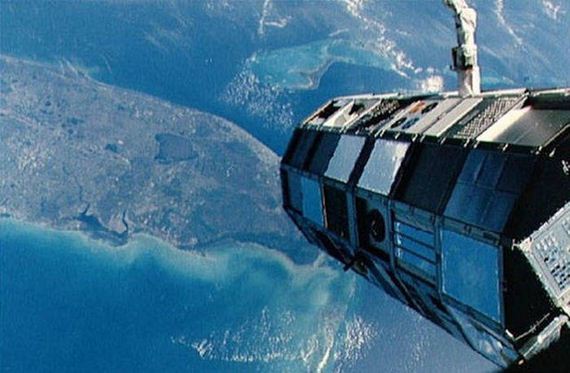 The popularly cited star (and a name you shouldn’t say three times) Betelgeuse is a red star that is so massive its diameter is larger than the diameter of Earth’s entire orbit around our best-known star, the sun. 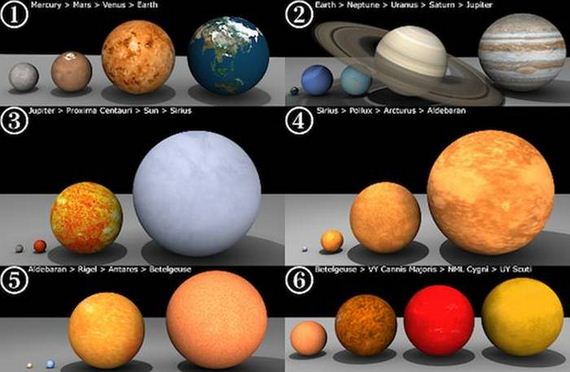 The cost of an entire NASA space suit is 12 million dollars. 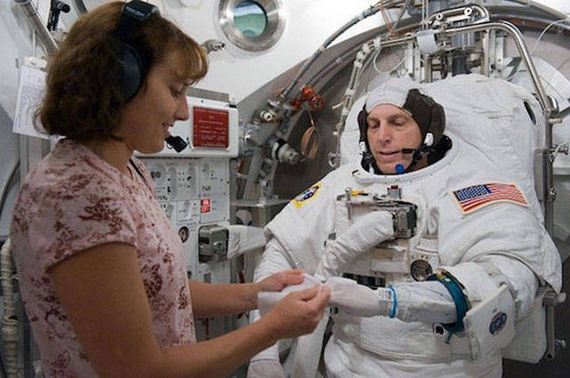 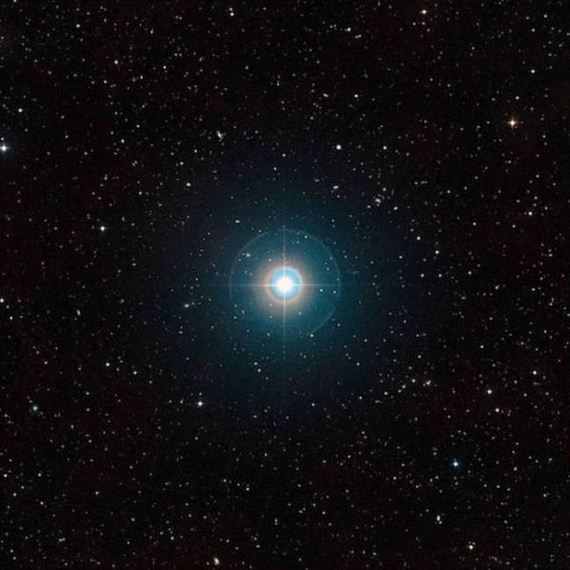