“Surprised Cat” was told it had 6 months to live, and that was 4 years ago!

Meet Kevin. Kevin was found abandoned in a car park when he was just 4 weeks old. He was immediately taken to a vet clinic, where they noticed something was off – specifically with his eyes. After a series of tests, the vet determined Kevin had fluid in his brain, causing complications to his sight and hearing that would likely result in death. 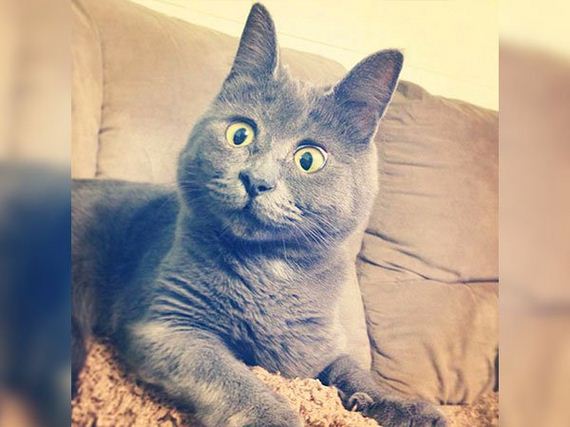 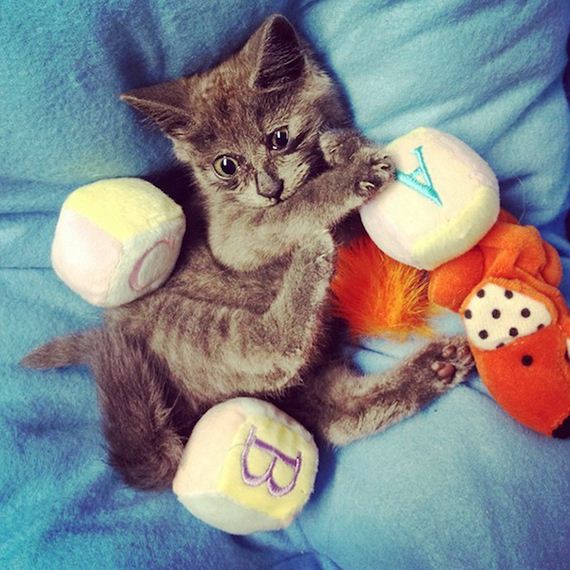 “I was warned that he wouldn’t live to see 6 months (if he was lucky) and to not become attached,” said Tailah, Kevin’s (now) human and veterinary nurse. 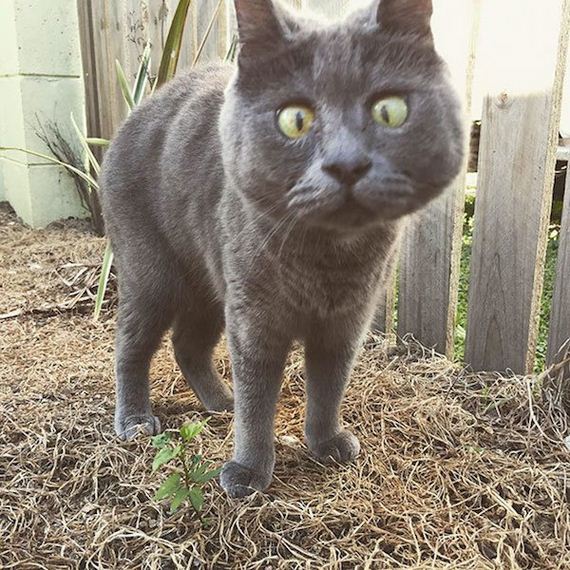 “I told myself that even if he passed away, I gave him all the loving I could.” 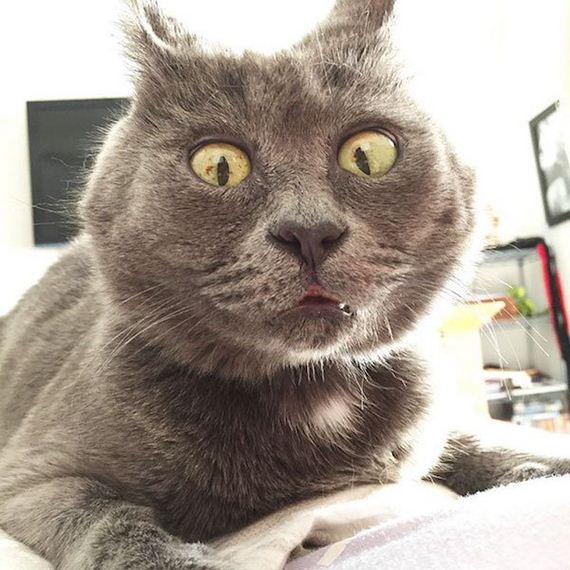 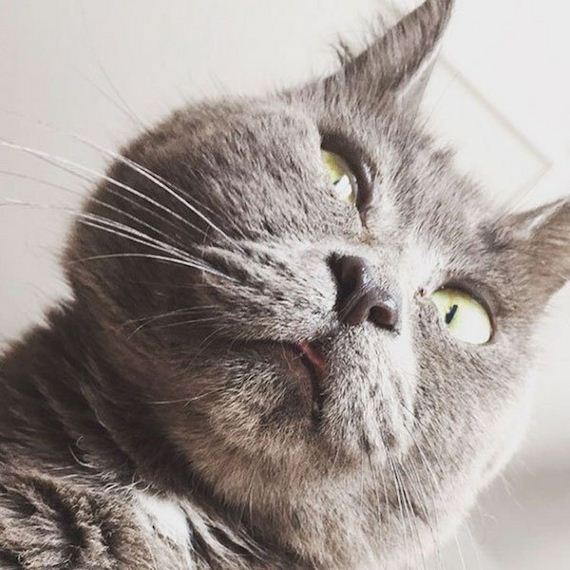 Kevin’s condition is known as Hydrocephalus, which is the fancy term for the fluid on his brain. 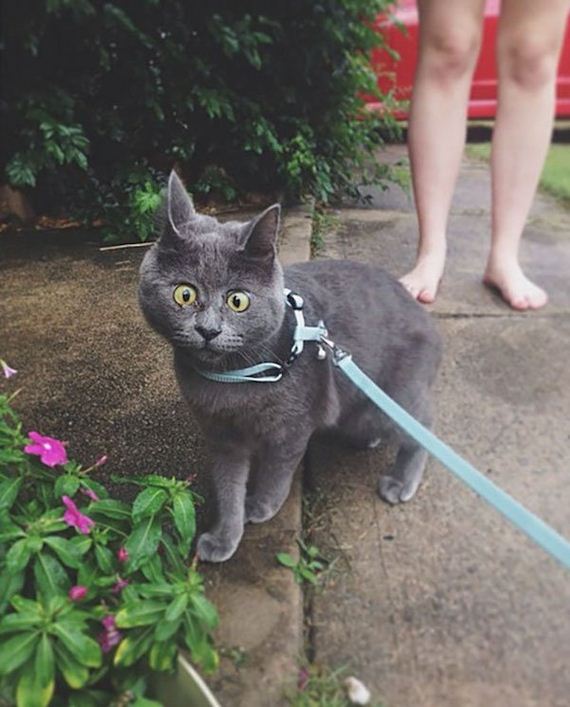 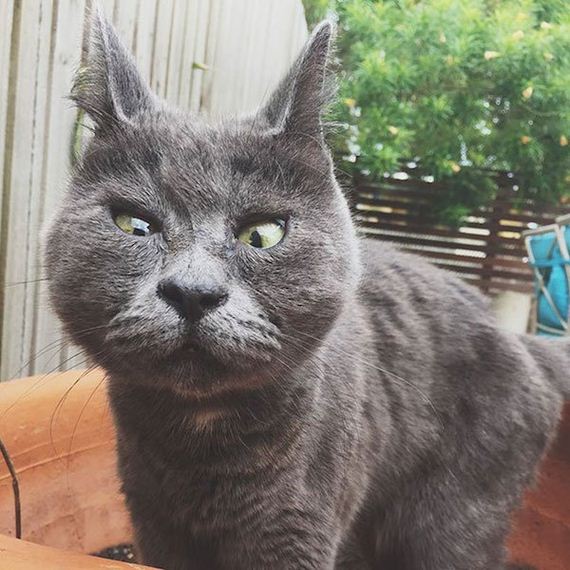 “Kev is a total characteristic of this as he is (not completely) blind and deaf.” 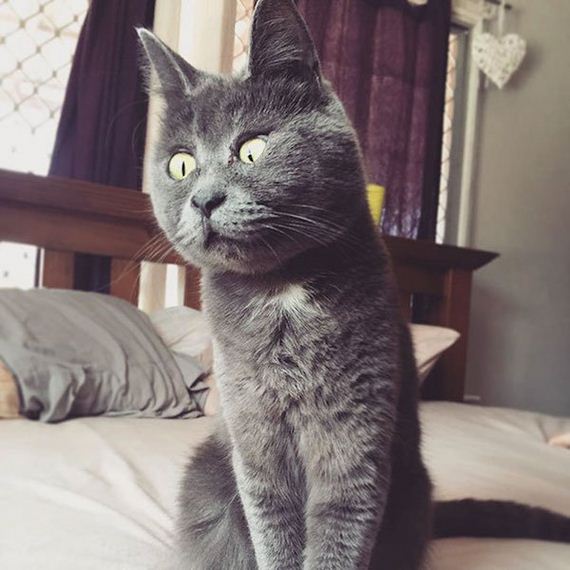 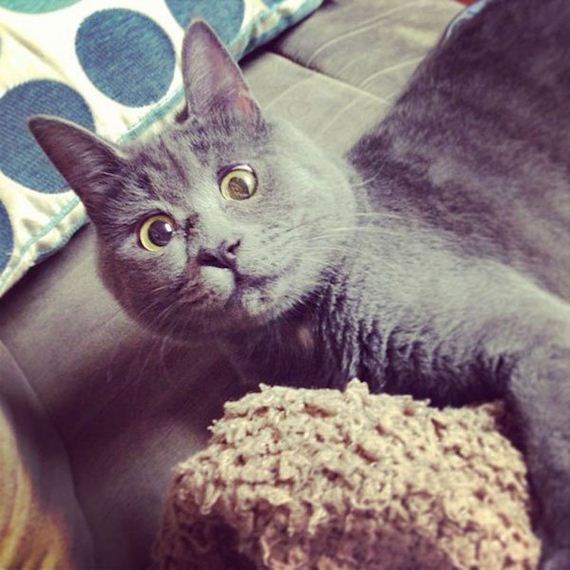 “His favourite thing in the whole world is playing in his ‘man cave’ and he loves cuddles!” 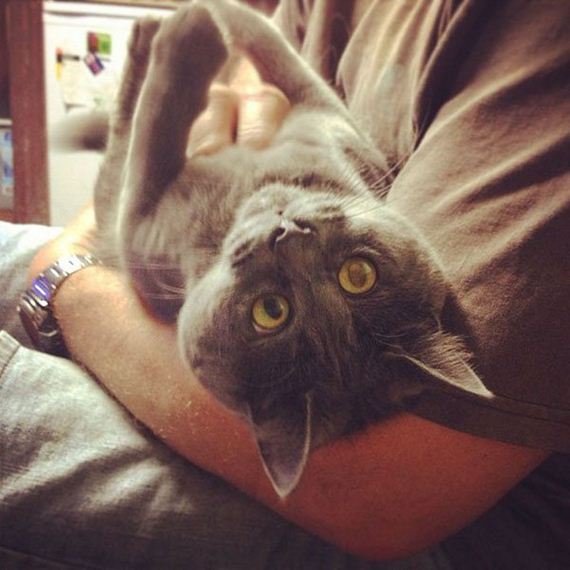 “His man cave is the name we’ve given to his own personal balcony that has been enclosed and fitted with a cat door.” 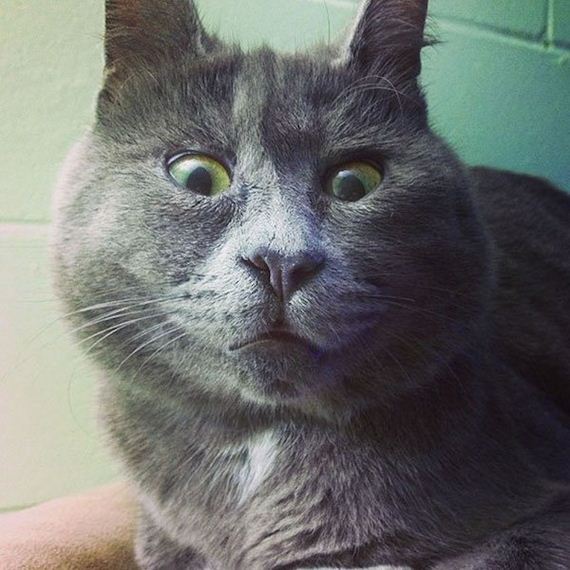 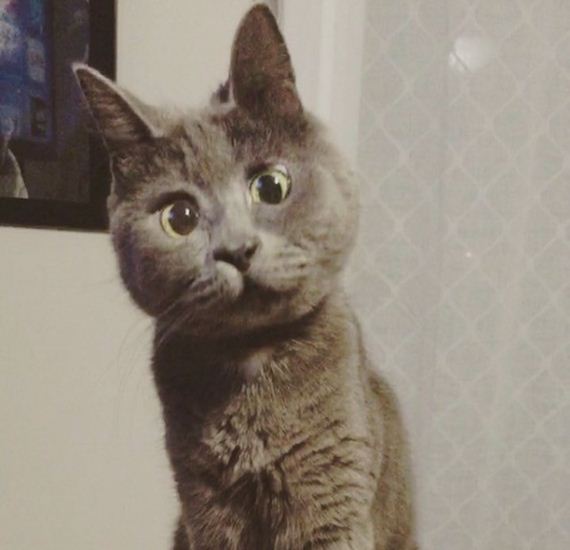 “He is the happiest, funniest, silliest little kid I know and I’m so glad I was able to give him a chance at life.” 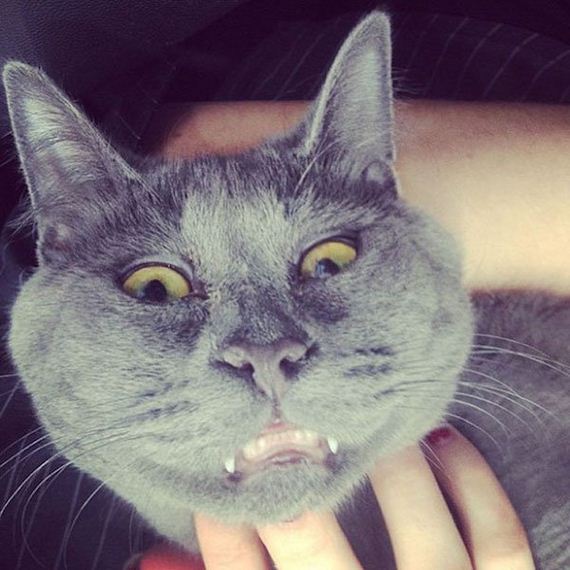 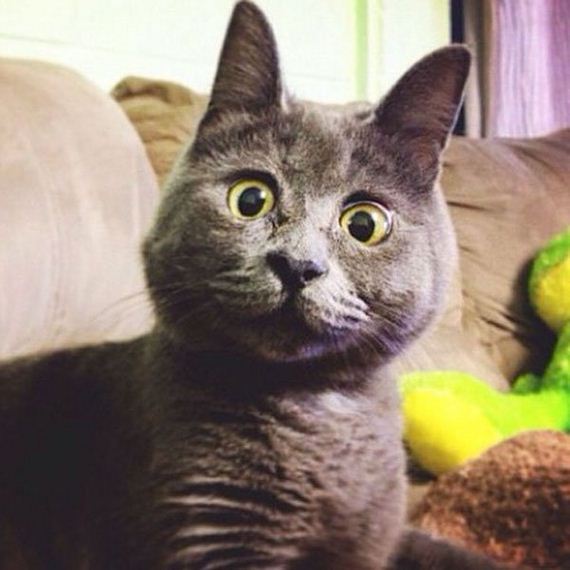 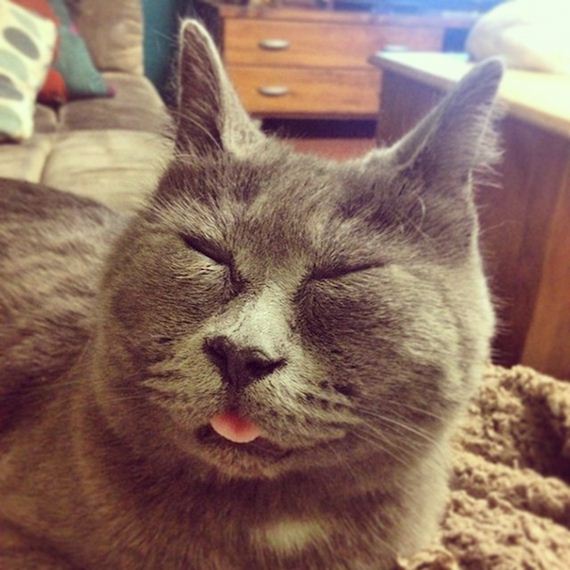 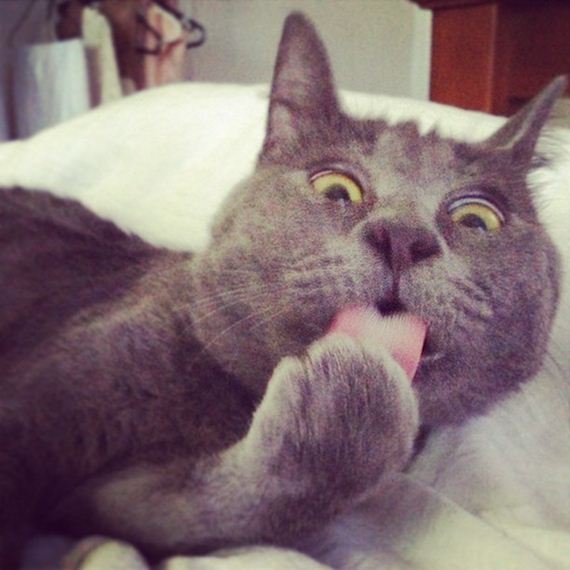 Previous These snacks from the 90’s will take a bite out of your childhood
Next Funny Pictures Vol.1231