Teen Prostitute Who Slept With Cops Sues Oakland For $1 Million

A 19 year old woman who worked as a prostitute named Celeste Guap is claiming that she slept with over 30 police officers while she was underage over the course of 3 years. The scandal came to light after one of the officers involved took their own life, and she was awarded $1 million dollars after she sued the city of Oakland. 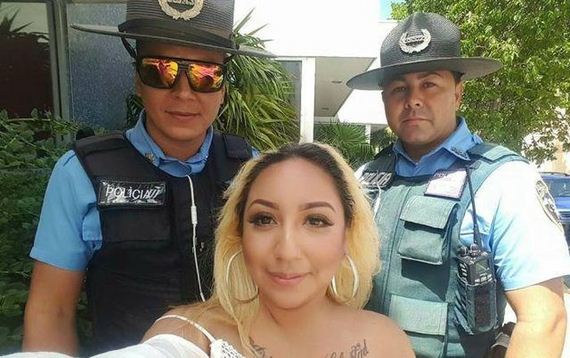 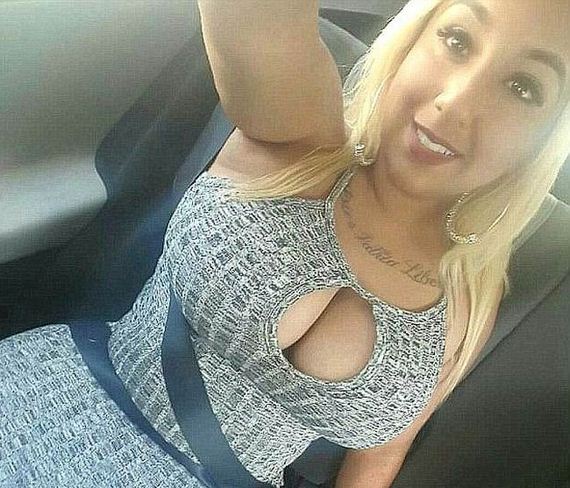 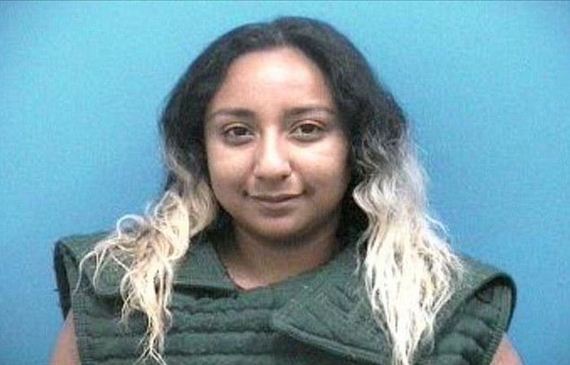 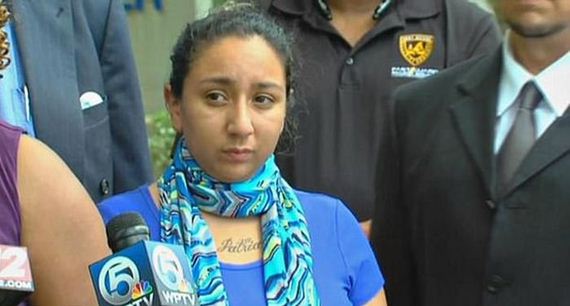