The following list of top wealth in the tennis world is for total Net Worth. This includes both carrier earnings on the court and additional wealth accumulated off the court (sponsorships/coaching/investments) minus their personal liabilities. 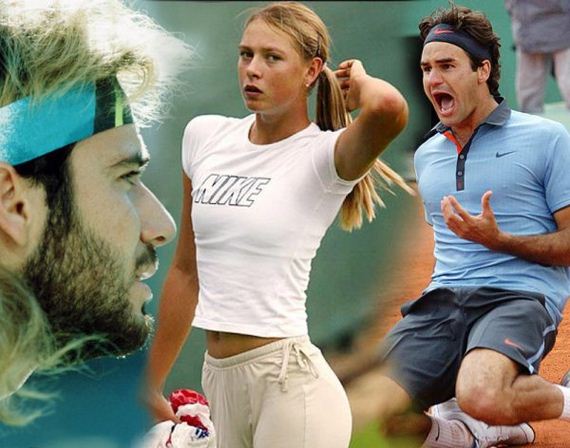 Without googling the answer, you’ll never guess the former tennis pro that currently ranks #1 for top Net Worth. 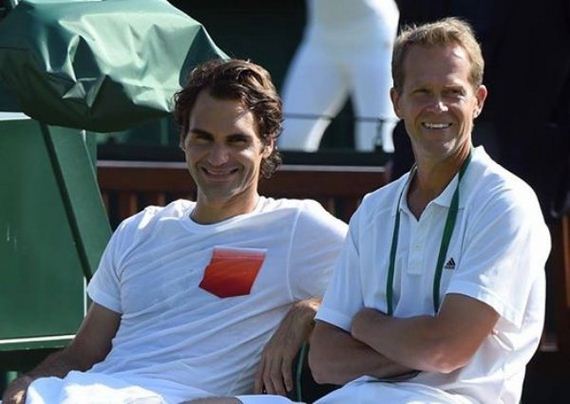 Stefan Edberg $25 million
This Swede has made additional money coaching players such as Roger Federer. 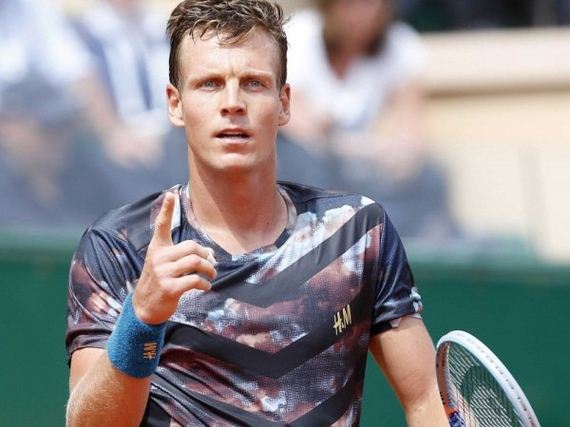 NOTE: a couple of the players are still playing on the tour to which I added their estimated “Market Value”. 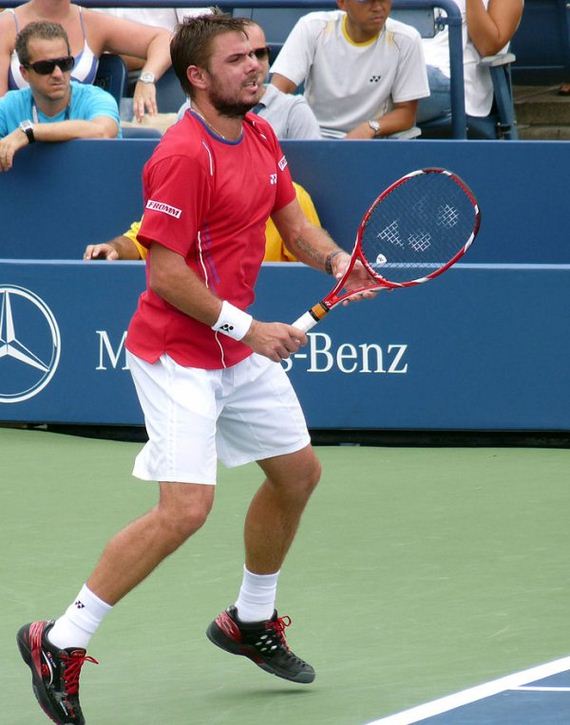 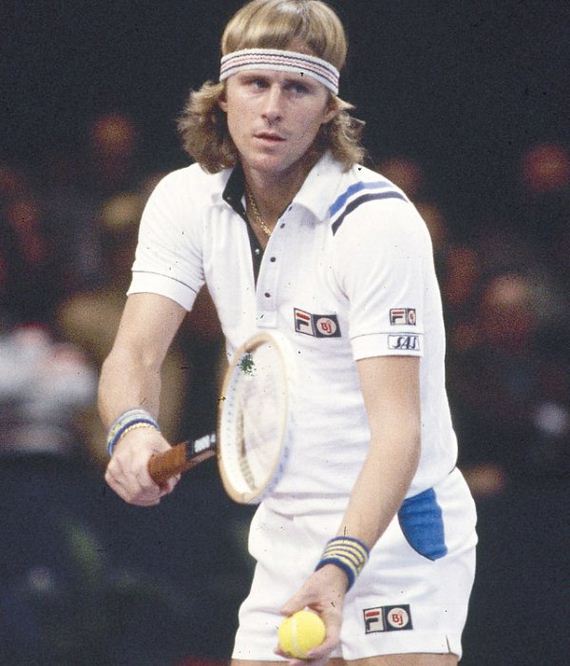 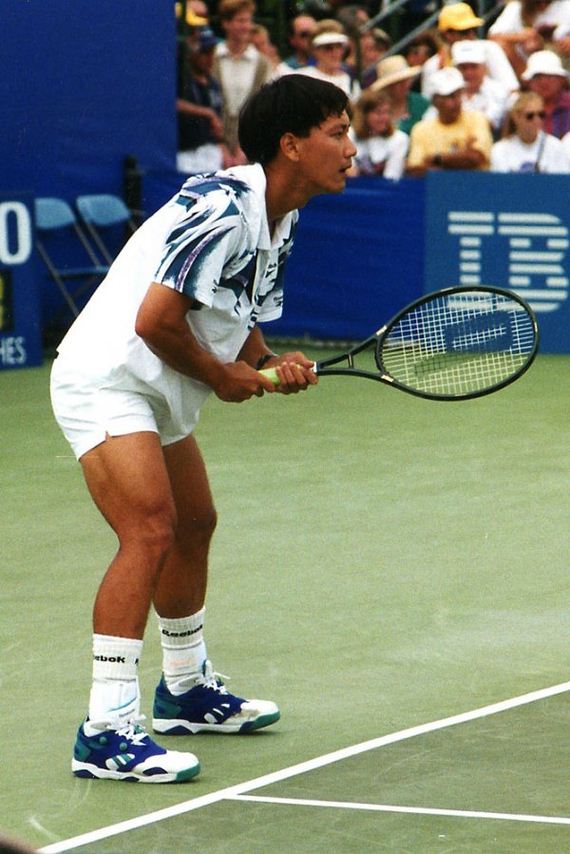 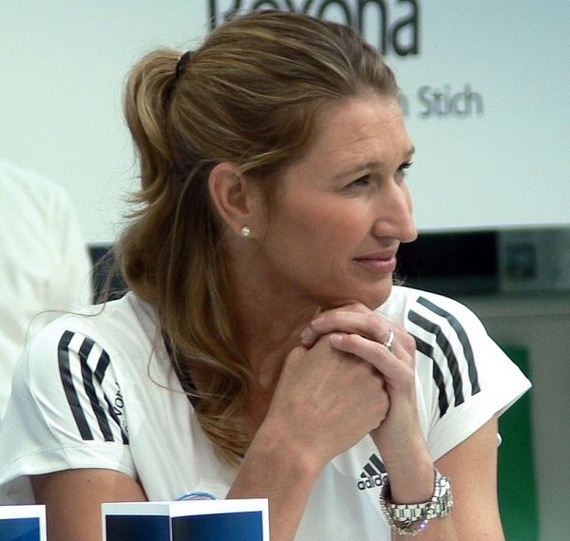 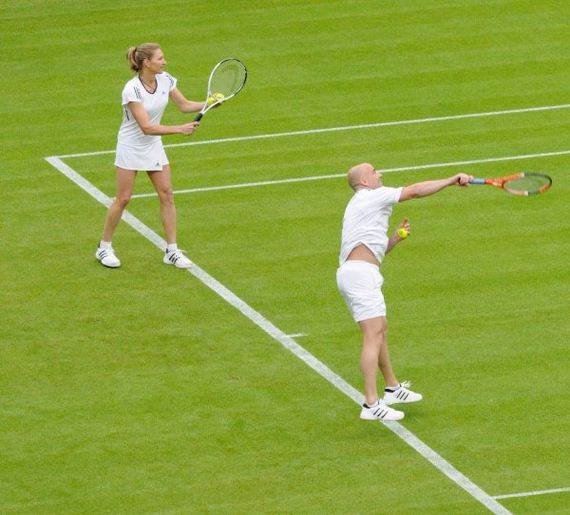 Steffi and Agassi have a serious combined wealth…and their school in Las Vegas is helping a community. 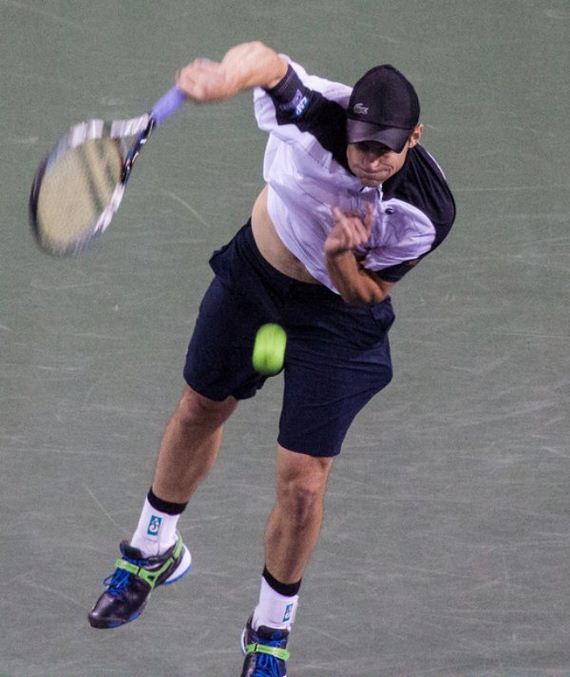 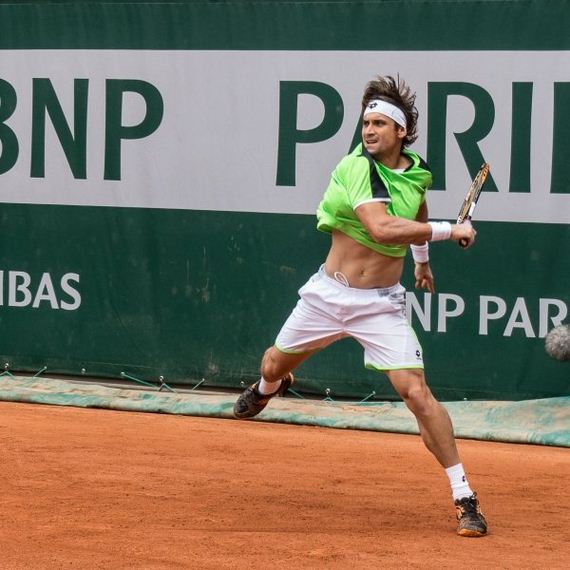 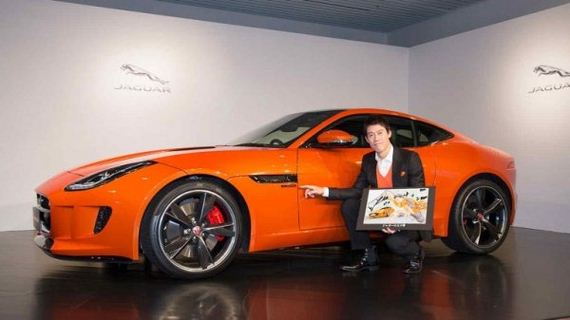 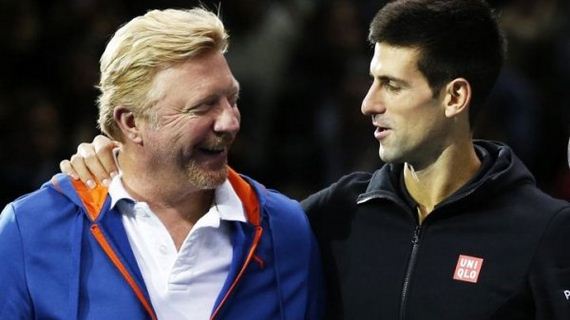 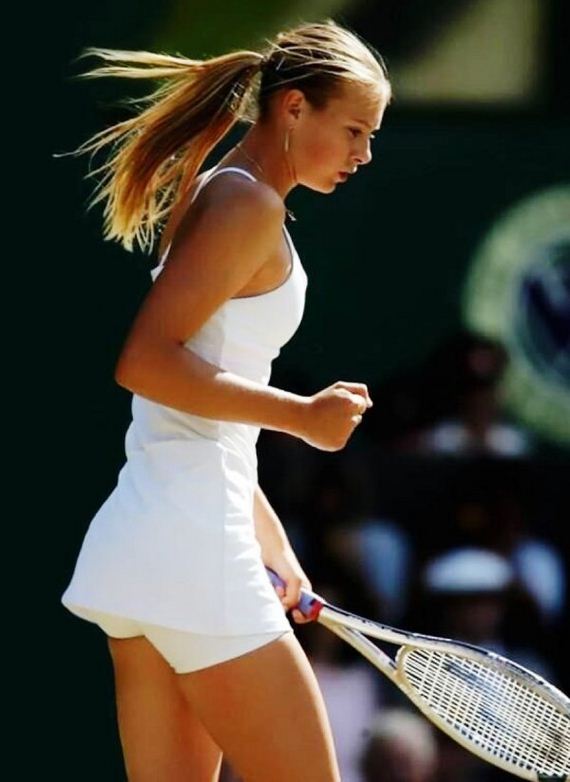 Maria Sharapova $195 million BUT…
…Mrs. Sharapova was suspended for 2 years after being found guilty of doping. 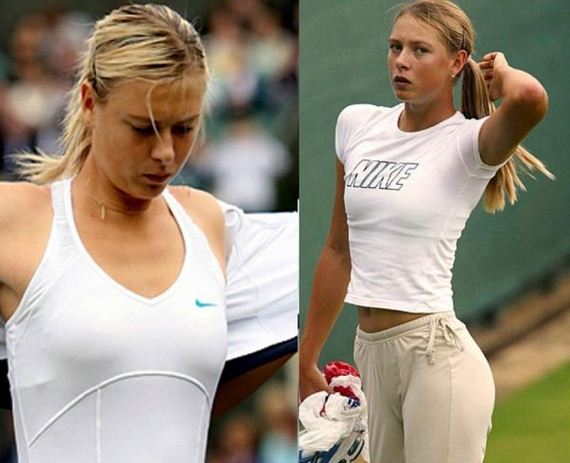 Nike decided not to drop her sponsorship deal…if that decision changes, her estimated loss ranges from $70-$100 million. 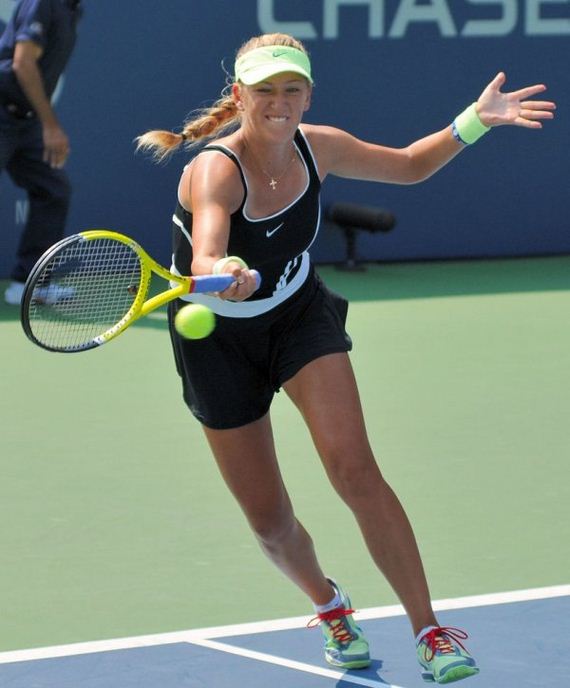 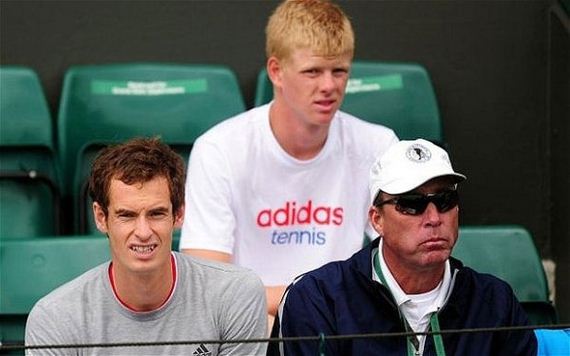 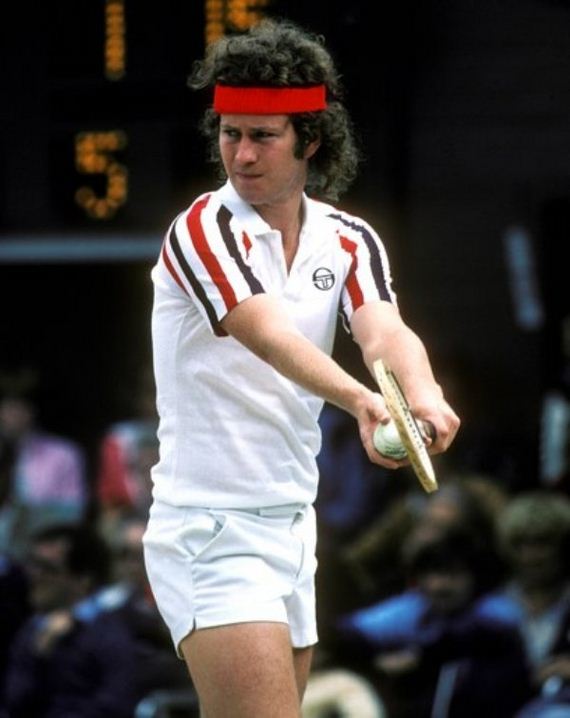 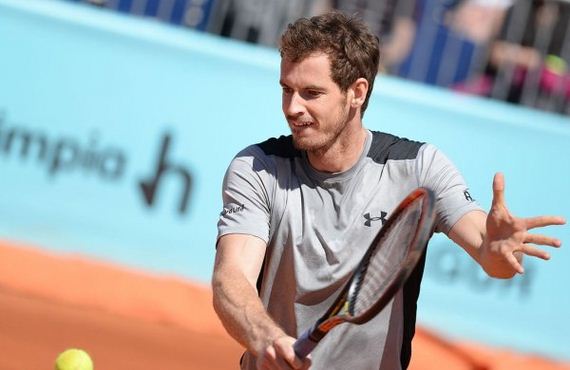 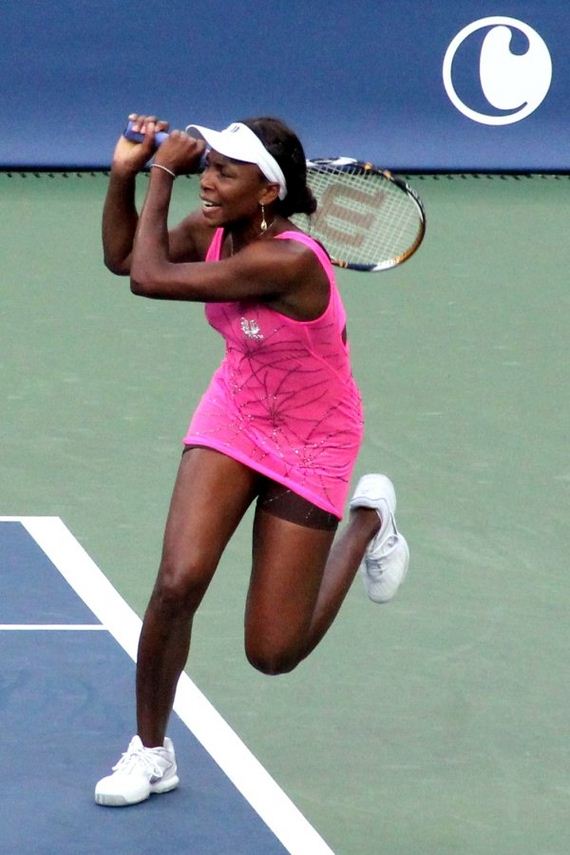 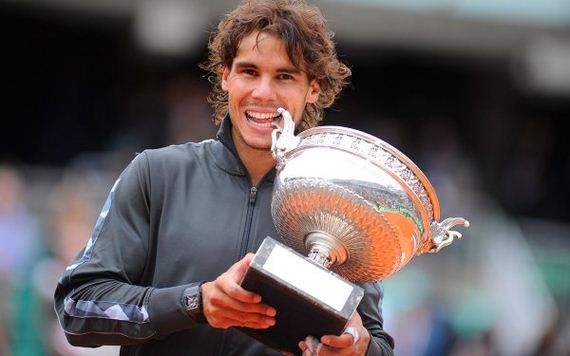 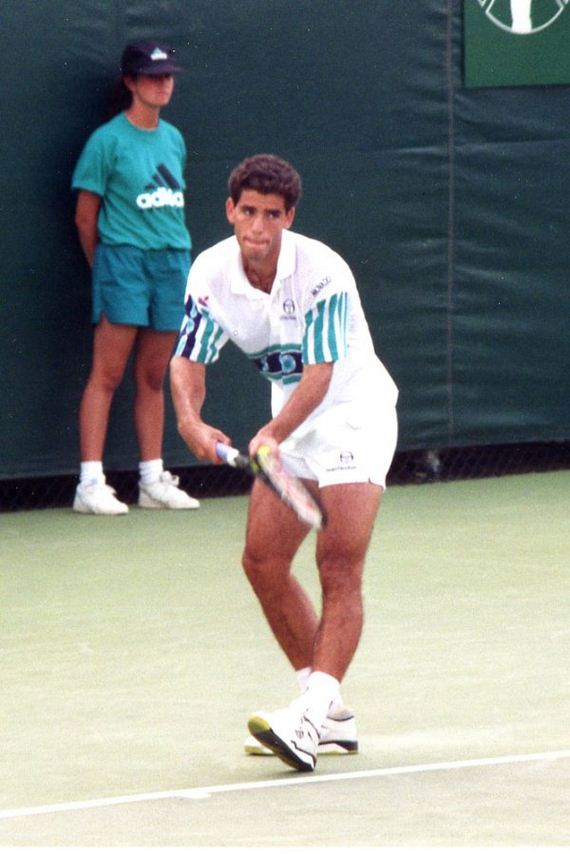 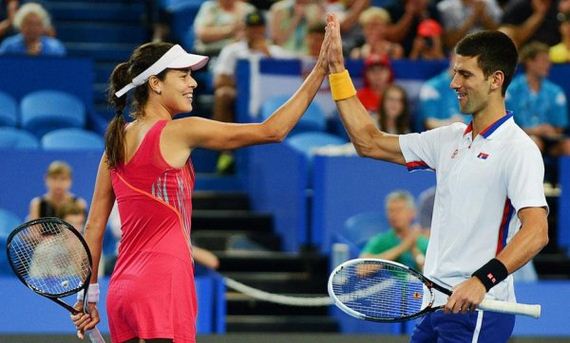 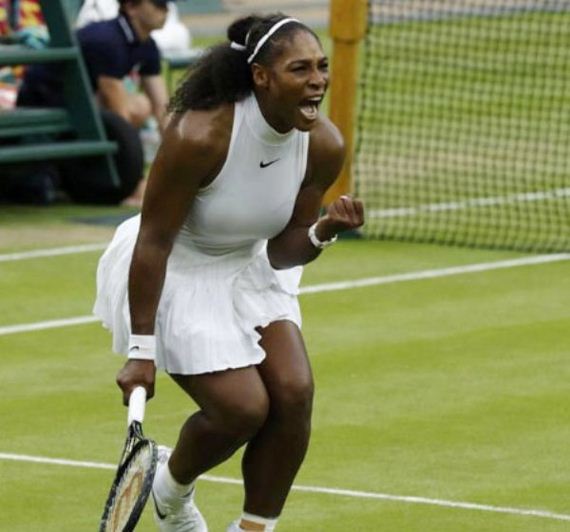 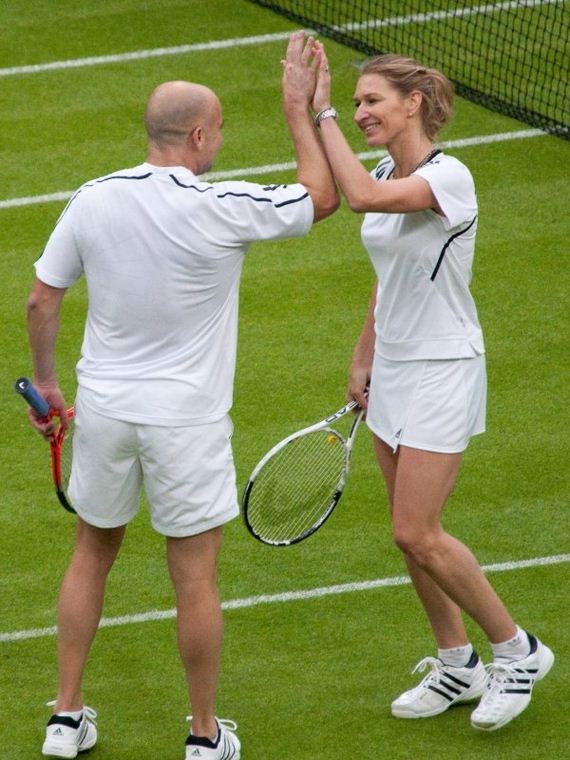 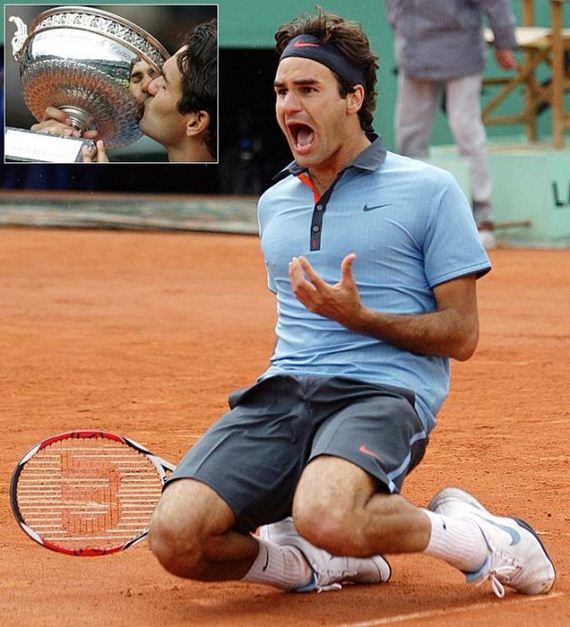 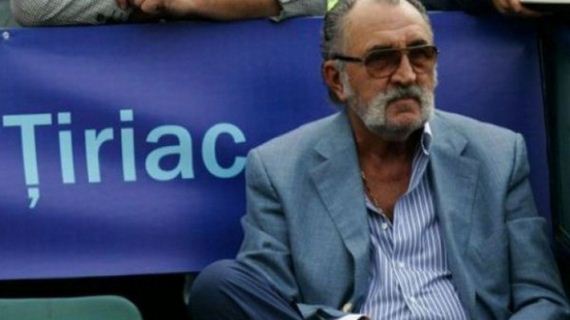 Ion Tiriac was born in Transylvania which earned him the nickname “Count Dracula”. As a tennis player, his most notable feat was winning the French Open Doubles championship with Ilie Năstase in 1970. After retiring from the pro circuit, this Romanian first went into managing other top professional tennis pros such as Boris Becker.

Following the collapse of Communism, Mr. Tiriac founded “Banca Țiriac” which was the first private bank in Romania. 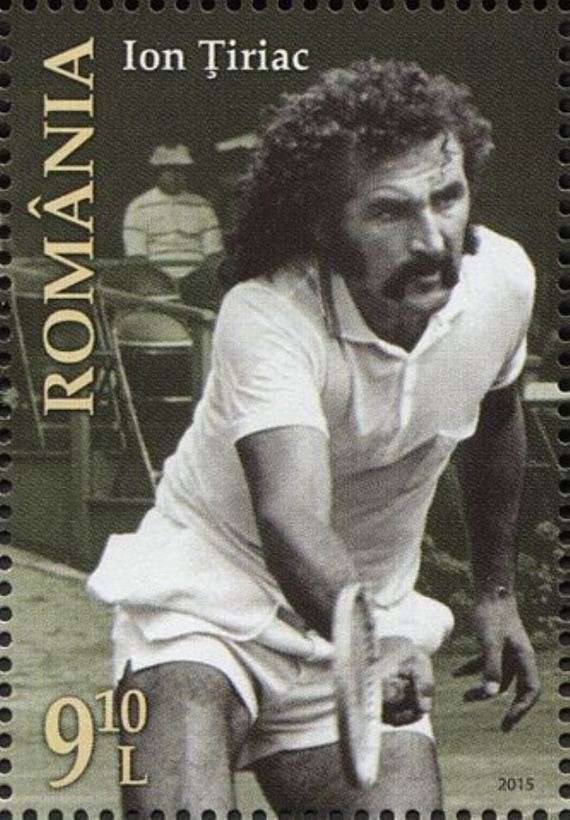 His investment in “Banca Tiriac” lifts him to #1 on this list.

Ion Tiriac has an estimated net worth of TWO BILLION DOLLARS. 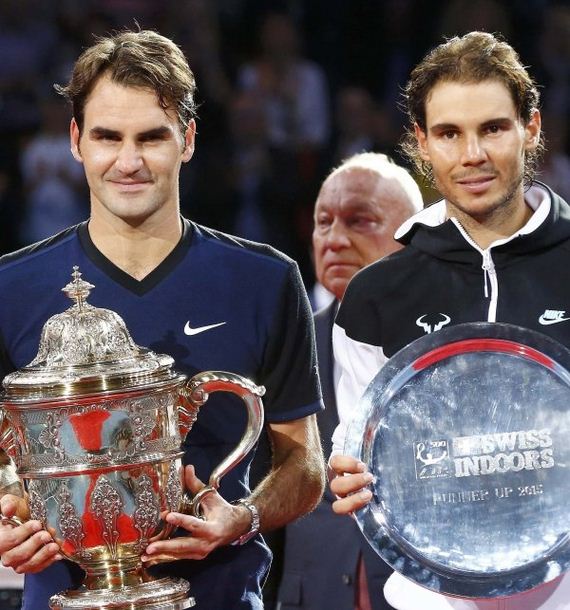 Ain’t no money can purchase these two human’s sportsmanship.