“Difficult” shoes like this squid-design have won Filipino fashion and shoe designer Kermit Tesoro celebrity patronage. The 27-year-old drew the attention of Lady Gaga with his famous skull-heel shoes, which resulted in Tesoro’s heel-less design being featured in Gaga’s Gilt collection. “I want to translate people’s deviations into my own creations,” Tesoro told StyleBible. “It’s like a fashion interpretation of the biological or psychological deviation of a person. I’ve always been driven to create clothing articles based on inner conflicts or the inability to control one’s inner impulses or failure to structure one’s behavior in an orderly way.” 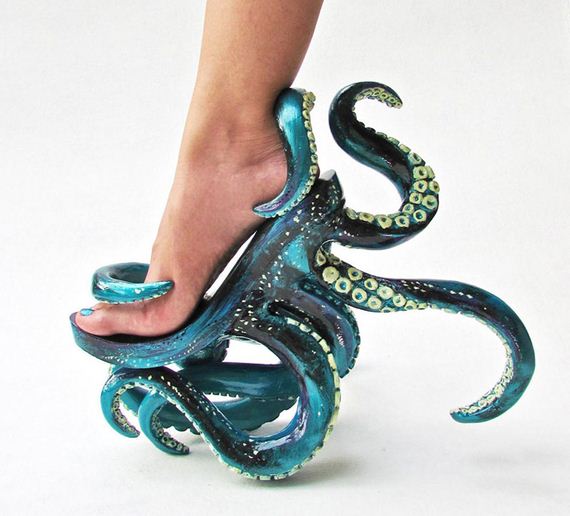 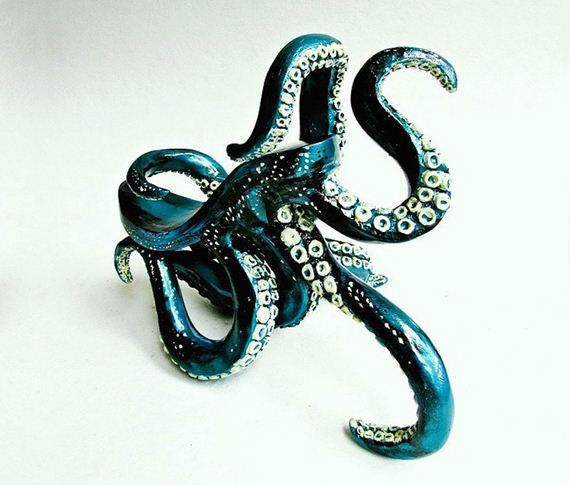 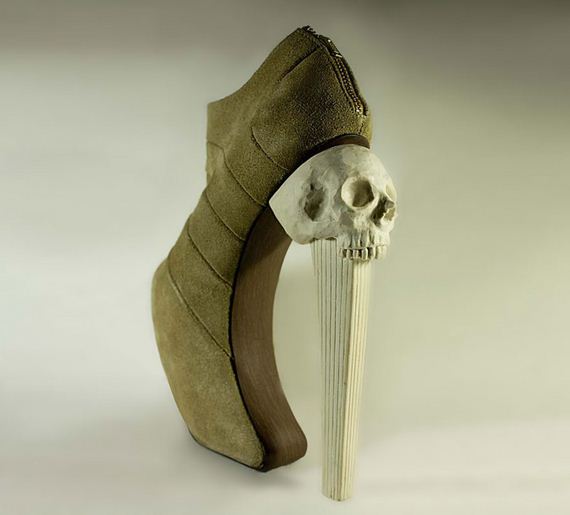 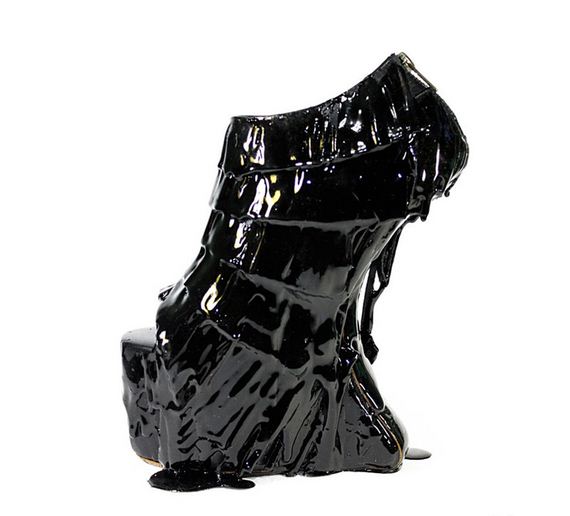 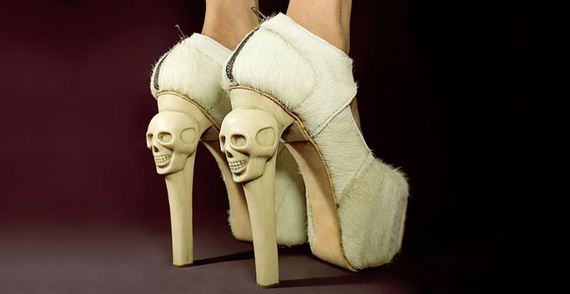 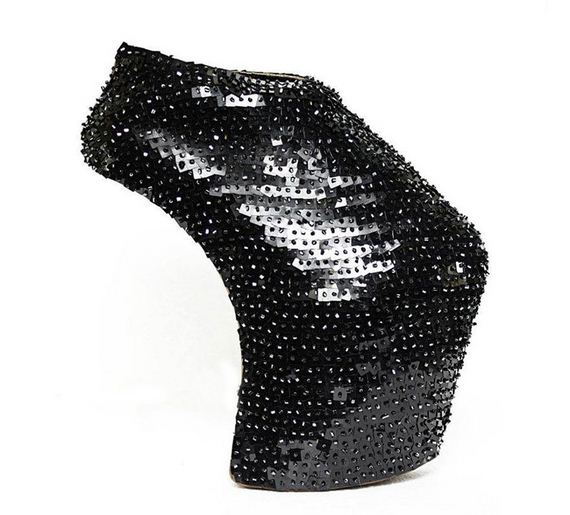 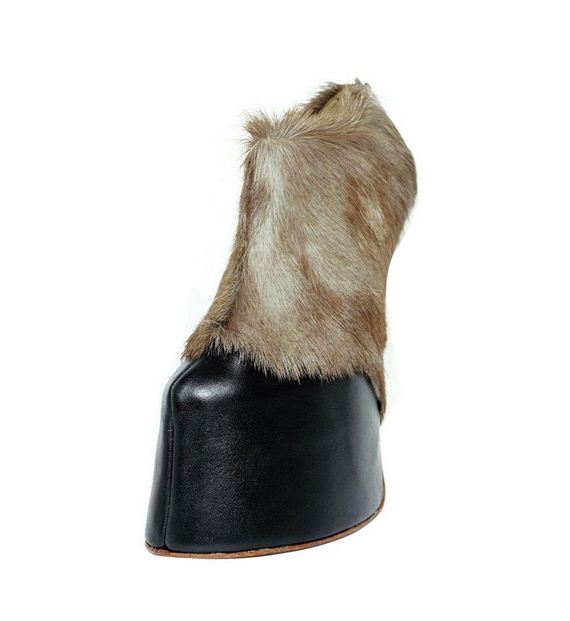 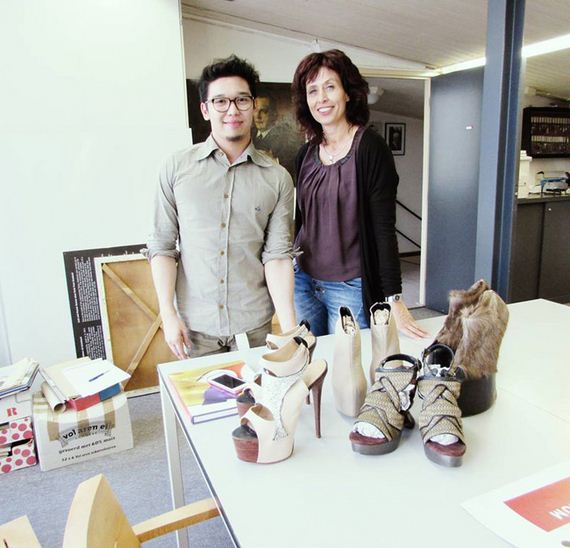 Previous Cute Needle Felted Animals
Next Then And Now