Texas-sized facts about “King of the Hill” 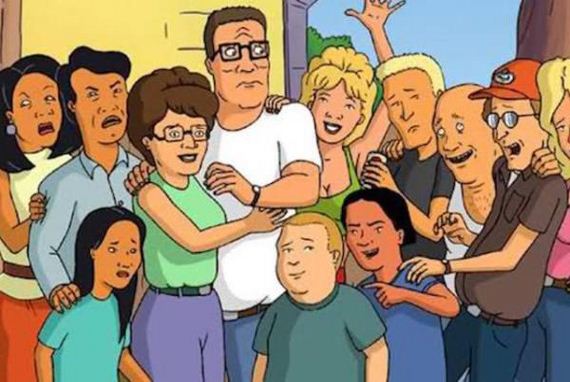 The theme song is titled “Yahoos and Triangles.” 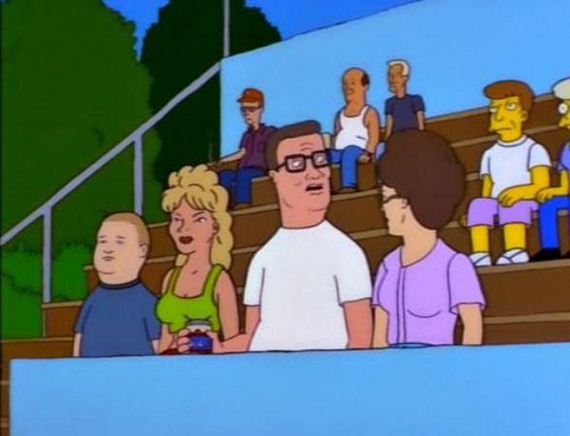 Fox wanted Mike Judge to specifically make an animated companion show for “The Simpsons,” but since Judge’s overall deal with Fox Network meant that he would make money regardless of their opinion of the show, he came up with a pilot script that he would “actually want to watch.” By the second season, “King of the Hill” actually had more viewers than Bart and Marge. 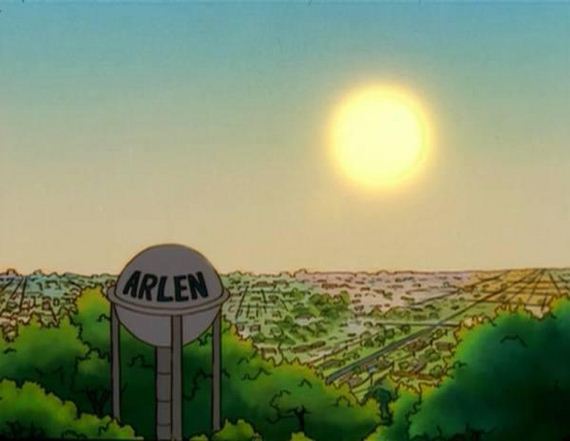 Arlen, TX is actually based on the Texan town of Richardson, a suburb of Dallas. 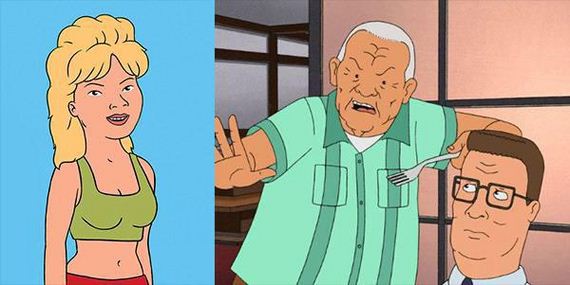 Greg Daniels, co-creator of “Parks and Recreation,” came up with Luanne and Cotton. He was hired to rewrite the King of the Hill pilot. After Judge gave him a tour of the Texas neighborhoods he thought would be best suited for Hank, Daniels added Hank’s dad, niece and Bobby’s best friend Joseph. He also made neighbor Dale a crazy conspiracist. 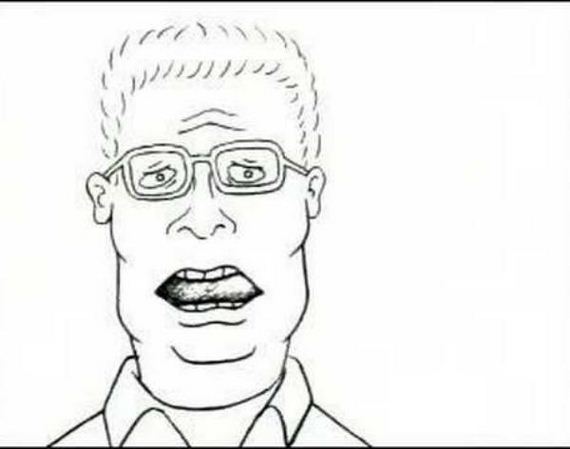 instead of animating the pilot script, or even a scene from it, Judge and Daniels had Mr. Hill pitch his family to the network in a pencil test, and it was a success. 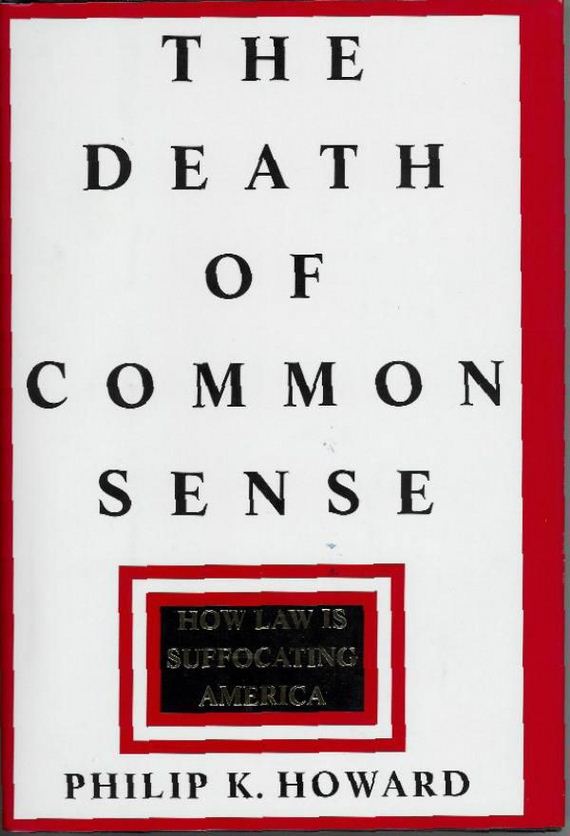 In order for the writers of the show to understand Hank, Daniels had them read “The Death of Common Sense,” written by Philip K. Howard. He argues that law and bureaucracy are making people live and communicate with each other in fear. 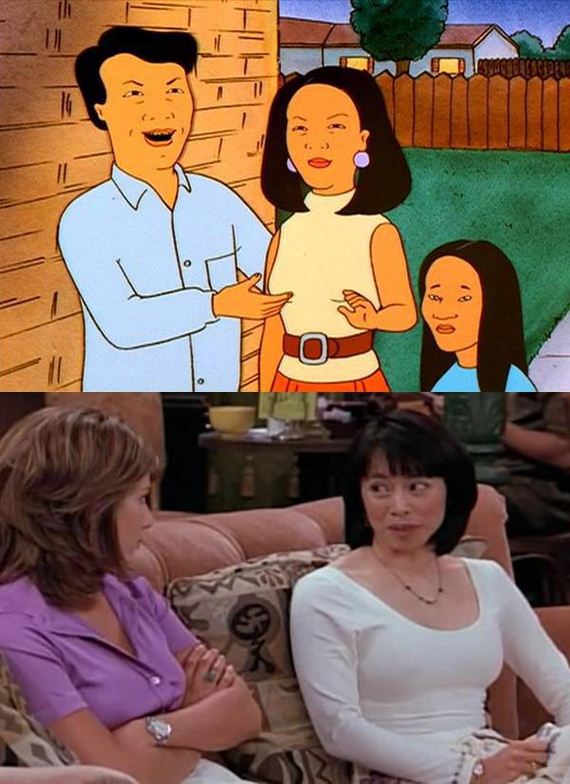 Minh Souphanousinphone and her daughter Connie were voiced by the same person, Lauren Tom. She also was the voice of Amy on “Futurama” and played Julie on “Friends.” 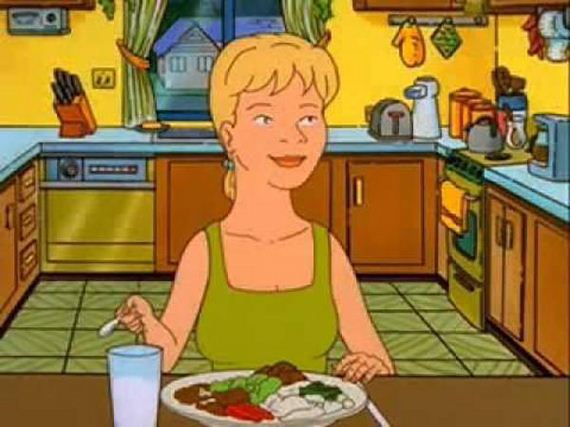 Luanne Platter was named after an actual combo platter from Luby’s. This consists of an entree,a roll and a side. 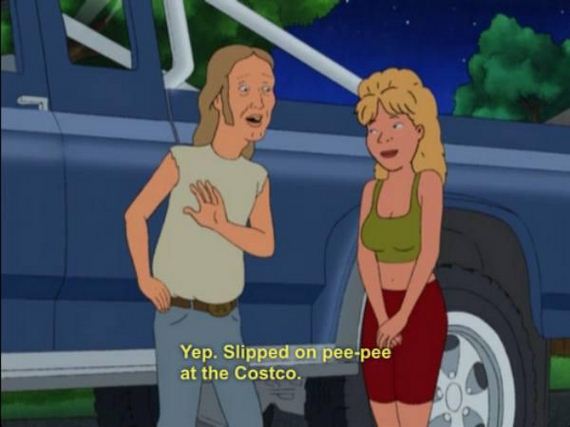 Lucky was written to look like “Tom Petty without the success” before Tom Petty was cast. Once the character was described in a kind-of-flattering way, producers decided they had to at least attempt to get Petty to audition. Fortunately, “King of the Hill” just so happened to be one of Petty’s favorite shows. 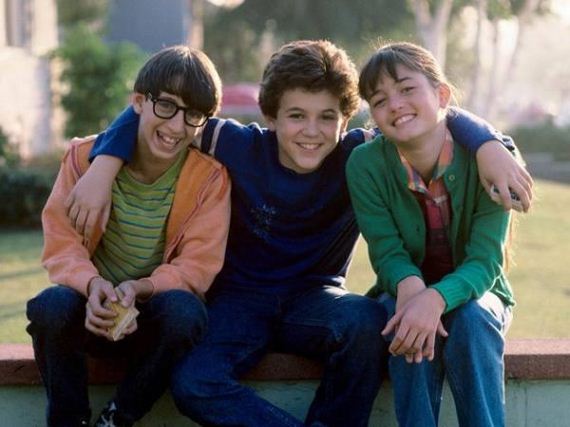 Daniel Stern, the grown-up voice of Kevin Arnold on “The Wonder Years,” was originally offered the part of Dale Gribble, but he wanted too much money. 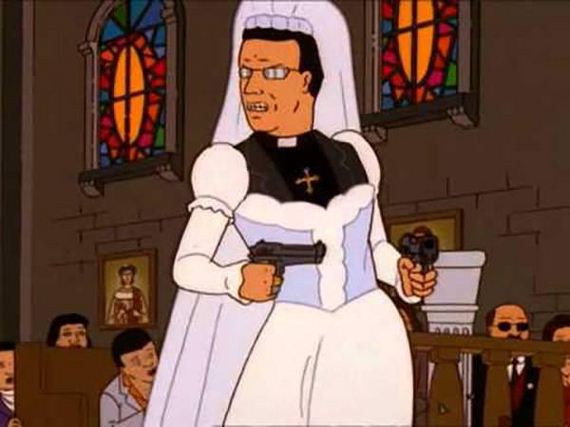 A live-action spinoff about Monsignor Martinez was filmed in 2001 but never saw the light of day. It was about “a macho renegade priest who joins forces with a young stock broker and ex-nun to destroy the drug dealer that murdered his favorite alter boy.” The network decided they didn’t actually want a show where the priest shoots people. 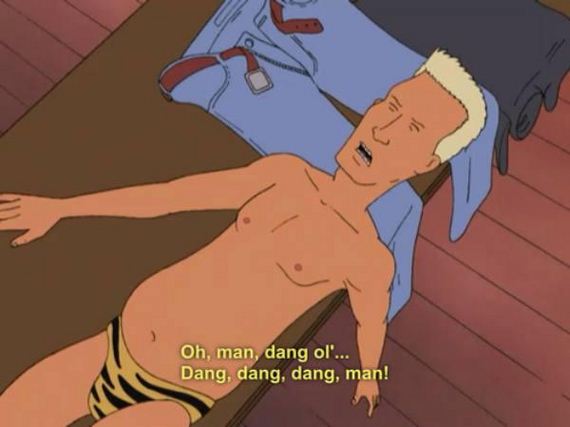 An incomprehensible voicemail to Mike Judge from a man upset about “Beavis and Butthead” that he had to listen to multiple times to understand inspired the voice of Boomhauer. 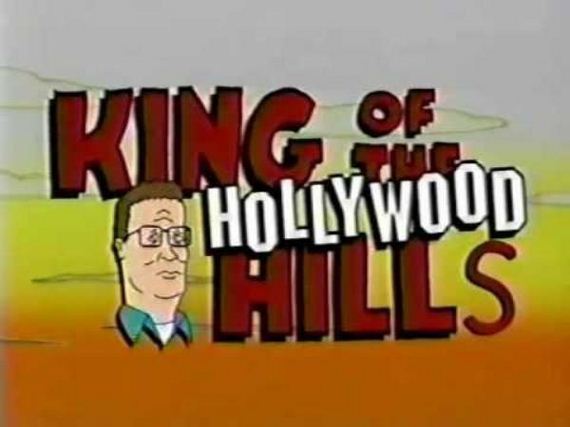 In 1998, Fox launched a promo campaign that promised to see the Hill move to Hollywood, and even released a statement saying they were in discussion with the creators to change the setting of the show. It was all a joke, and they received hundreds of emails and calls from worried fans. It was actually all a way of promoting the schedule change, since the show was moving from Sunday to Tuesday night, which was only short-lived since it made the ratings crash and burn. 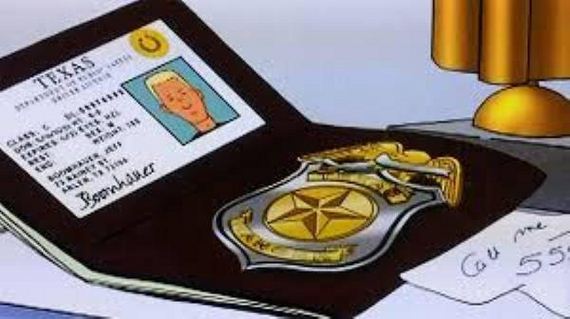 Boomhauer was revealed in the series finale to be a Texas Ranger named Jeff. 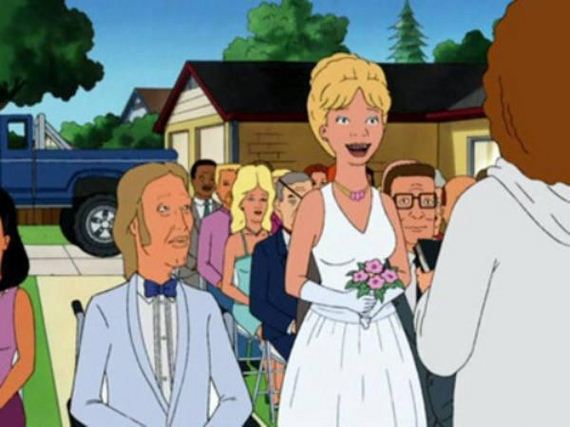 Fox had canceled the show in the 10th season and “Lucky’s Wedding Suit” was created as the official series finale, ending with Lucky and Luanne’s wedding. After the staff packed up their offices, the network changed their mind and gave the show another 3 seasons.

Previous Top comments of the week
Next So, what’s the deal with the German Autobahn?