The 12 Most Terrifying Things Living In The Ocean 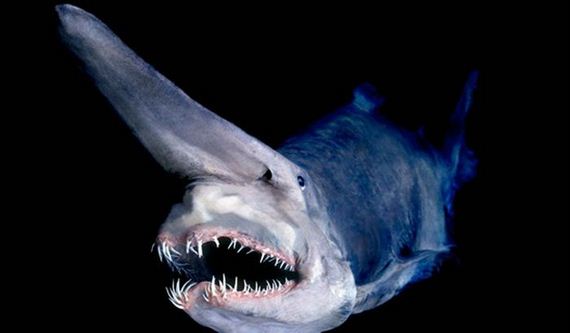 Goblin Shark – That elongated snout isn’t just for looks, it’s used as a sensory tool that can detect electric fields produced by other animals.

So much of our world’s ocean is unexplored which means anything could be lurking in the darkness. There’s a lot we don’t know about when it comes to what’s down there but we do know that these gruesome creatures are swimming around the dark waters and they’re pretty terrifying in their own right. 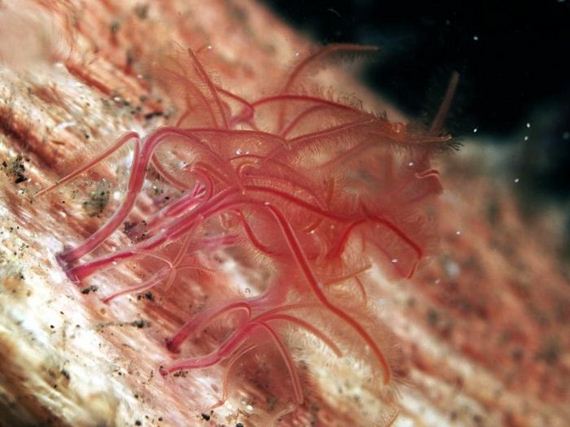 Dragonfish – These little guys (most only grow to about 6 inches long) have a special organ called a photophore that allows them to produce light and let their prey come to them. 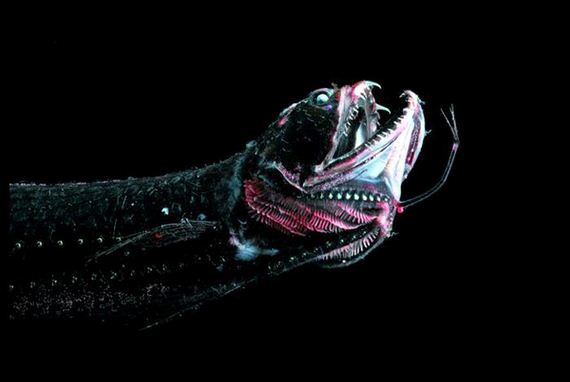 Anglerfish – The fish that goes fishing. Anglerfish use the growth sprouting from their heads as a lure to draw in other fish. Take a look at those teeth and you can probably guess what happens next. 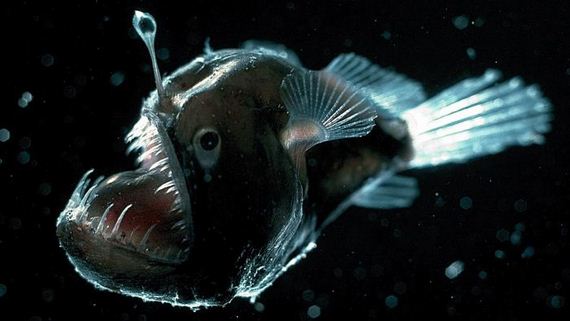 Coffinfish – You won’t want to hold this species of sea toad with your hands. Those spines will make warts the least of your worries. 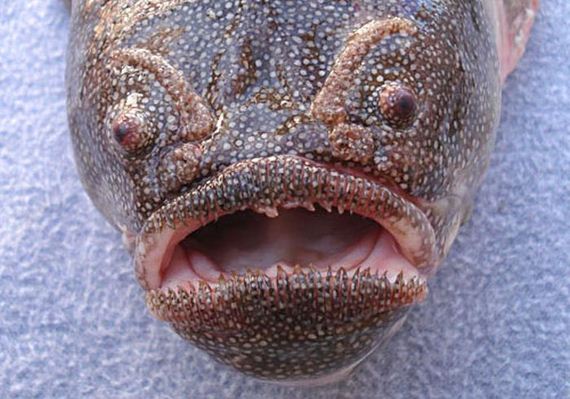 Fangtooth – These have the biggest teeth of any fish in the ocean (proportionate to body size). 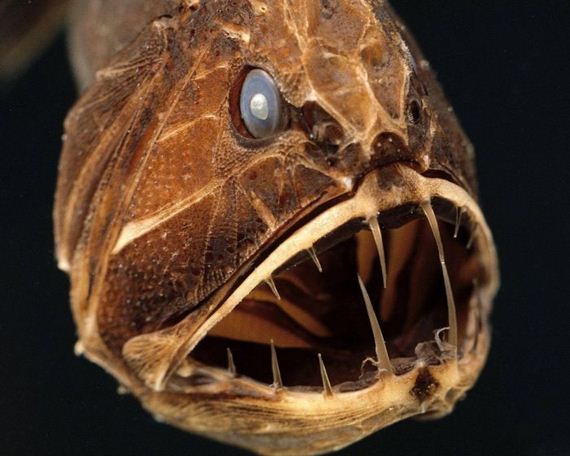 Basking Shark – The second-largest fish in the world, basking sharks use their might to feed on tiny plankton. Pick on something your own size! 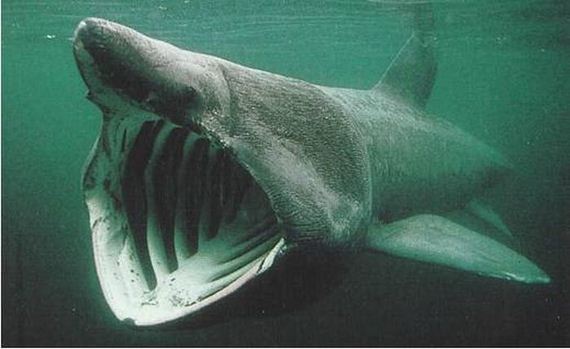 Sloane’s Viperfish – At roughly 11 inches long, their teeth are more than half of its length. 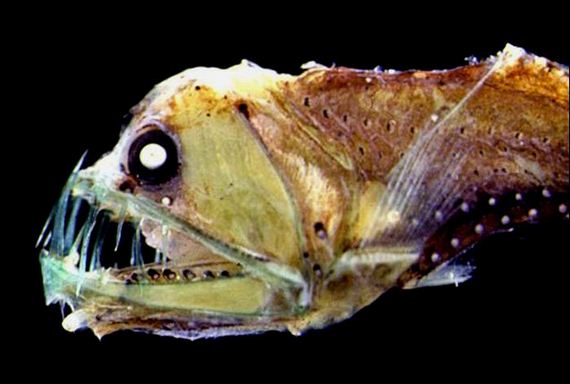 Megamouth Shark – Though smaller than its fellow planktivore the basking shark, the megamouth shark clearly has the superior name. 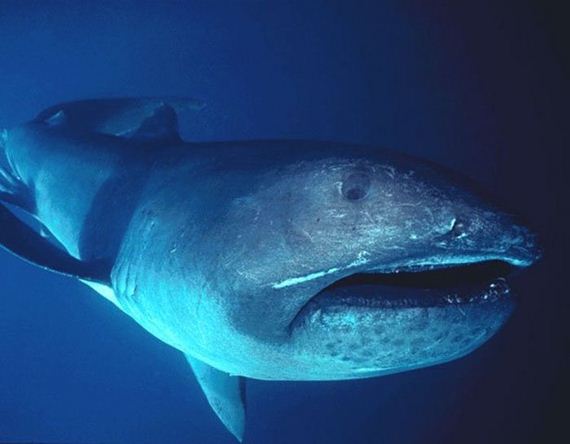 Giant Isopod – These can grow to be 15x the size of regular isopods, which you’d probably also be afraid of. 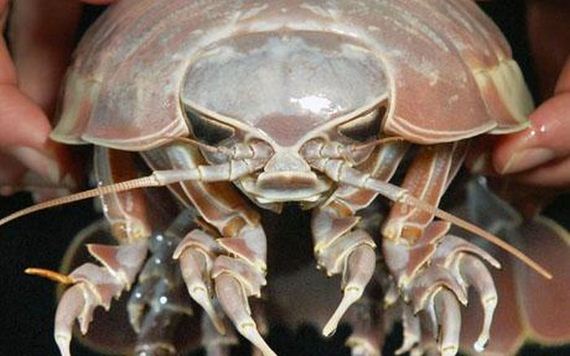 Stonefish – As if anything would bother a fish with a mug like that, stonefish have poisonous spines that stick up when threatened. 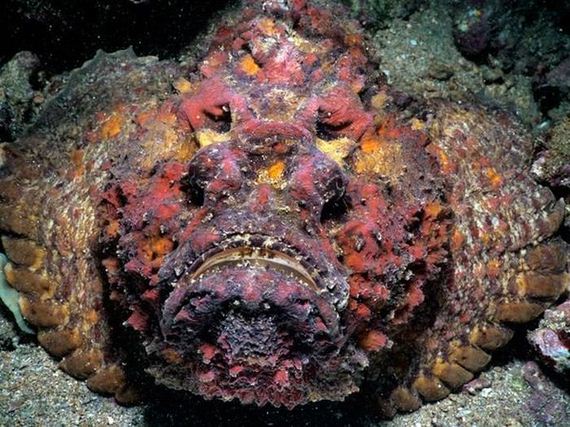 Hatchetfish – Their terrifying eyes point upward so they can spot any leftover fish food that might be falling from above. 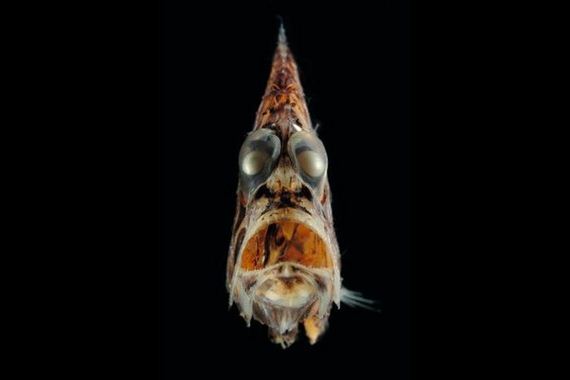