The Best Kids Movies On Netflix

Netflix’s catalog of Children & Family movies ranges from terrible to fantastic, and the following guide is meant to help you avoid the former. Some of these movies you’ve probably already seen, like the many Marvel/Star Wars/Disney films available. 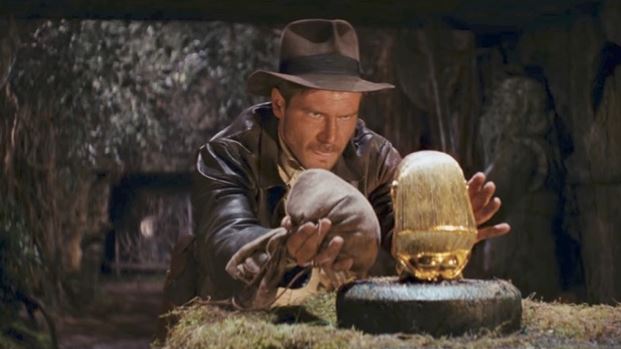 But we tried to point out less-obvious options, as well, including films from France, Brazil, Switzerland and Japan. There are documentaries on both Antarctica and Mars; thrilling live-action adventures; and, of course, plenty of cuddly anthropomorphic animals. We’ve included anything Netflix lists as “Children & Family.”

Previous Emily Ratajkowski Ass Gif
Next Her: How dark is your humor? Me: