In the heart of Belize, there is an ancient Mayan temple that holds thousands of secrets. The Actun Tunichil Muknal (ATM) is hiding something that thousands of people flock to see each year.

First explored in the 1980s, the ATM gives us a glimpse into what life was like when Mayan culture was in its prime. The Crystal Maiden is its most famous treasure.

The Crystal Maiden is the skeleton of a woman in her twenties who was sacrificed as part of a ritual. 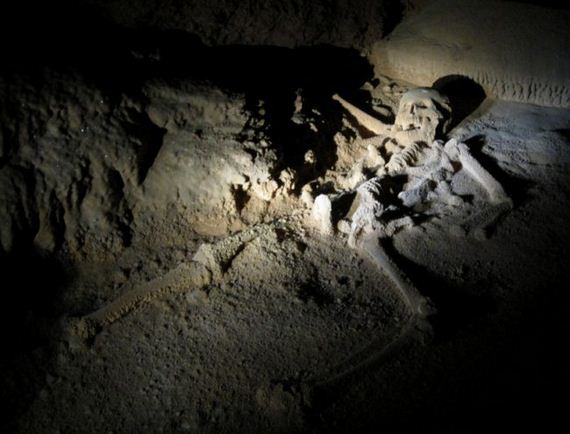 After about 1,000 years, the skeletal remains calcified, which gave these bones the sparkly appearance that continues to mesmerize visitors from around the world. 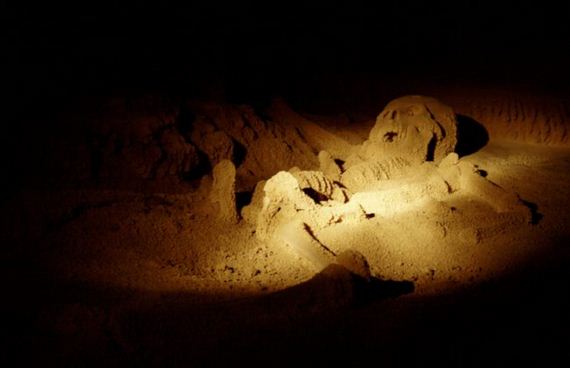 The Crystal Maiden is one of about 14 skeletons in the ATM, but it’s the only one that has ever been found in its entirety. 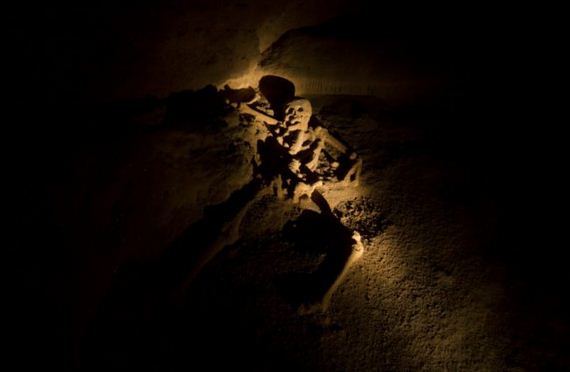 If you want to see it for yourself, why not book a tour? Take a closer look at Belize’s worst-kept secret.

This is one of the most well-preserved caves in the world from that period in history, so if you want to plan a vacation that you’ll never forget, ditch the beach and take a journey back in time.
Previous Surreal Illustrations With Hidden Meaning Show The Darker Side Of Modern Society
Next Hugh Jackman And His Wife Celebrate Their 20th Anniversary In St. Barts