The circus has always been a show of strangeness

The circus is a place in which the weird and wacky thrive. However, it isn’t all fun and games. Here are a few things you might not have known about the modern day circus. 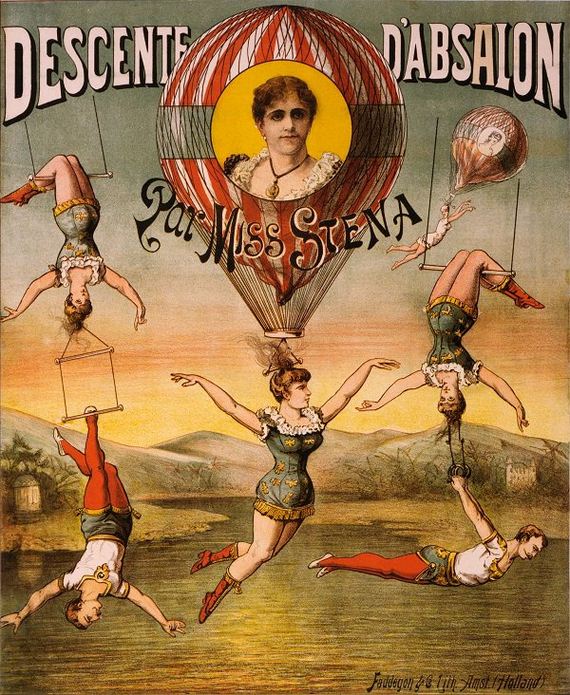 During the mid-1800’s, hot air balloons were all the rage when it came to the circus. Albeit nothing super special nowadays, during these times anything to do with flight was simply jaw dropping. Furthermore, some circuses would perform tricks while floating in air balloons, even going as far as bringing wild animals aboard. 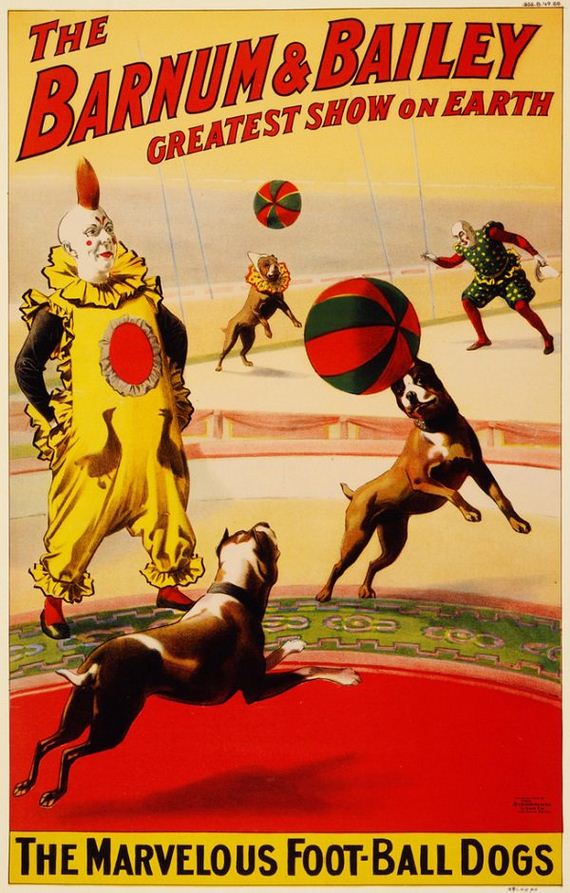 A big part of the circus is the live animal shows. However, animals performing tricks in front of a live audience didn’t start with the circus. Elephants were initially part of live plays that were highly successful in London before circus acts started using them as a way to bring in larger crowds. Eventually, lions, bears and the like were added into circus acts. 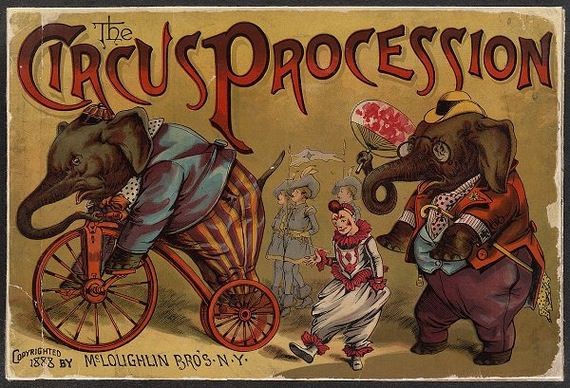 The father of the modern circus, Philip Astley, had initially referred to his show as ‘The Amphitheatre.’ He chose the name because it sounded sophisticated. However, the term ‘circus’ became more and more prominent after famed showman Charles Hughes put on a show he called ‘The Royal Circus.’ Over time, the name stuck. 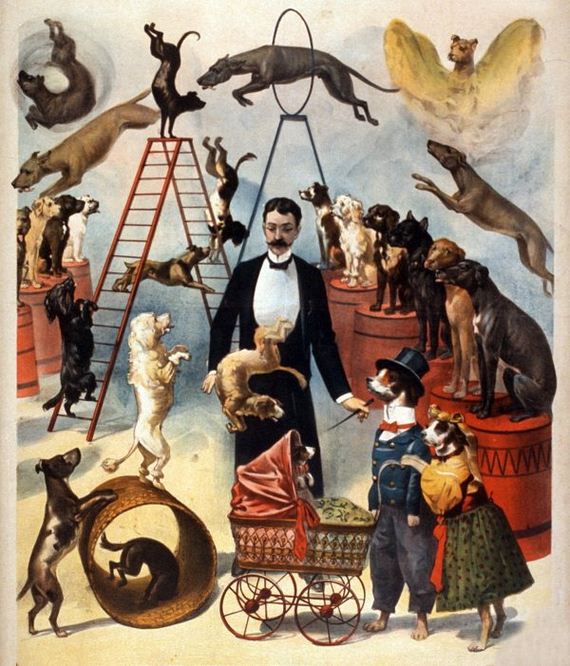 John Wilkes Booth, president Lincoln’s assassin, was born in America because of a fight his father had with a circus performer in Liverpool. The fight resulted in some bad injuries, which prompted J.B. Booth to flee to the states with his wife, where they would then give birth to John. 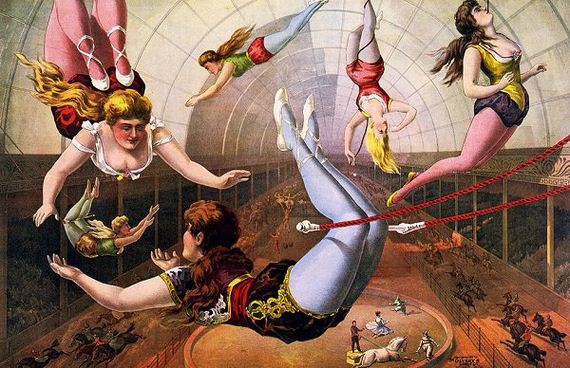 Although nowadays we expect a lot out of circus performers, back in the day, leaping was all the rage. Yes, leaping. Jumping over animals, people, and large objects was something that proved to be one of the main attractions of a circus. It also introduced one of the great old tricks of the circus: hidden spring boards and trampolines. 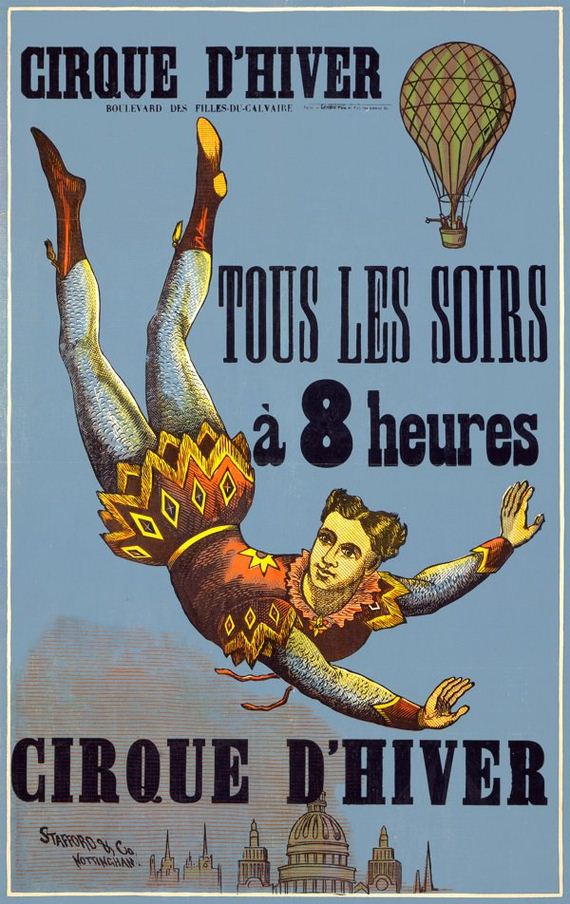 During the early days of the modern circus (c. 1760s) it was not uncommon for the pre-circus parade to be even more of a spectacle than the show itself. Parades were held as the circus made its way into town to set up the tents, and were so massive and entertaining that some guests wouldn’t even attend the actual show as they felt they have gotten enough from the parade. 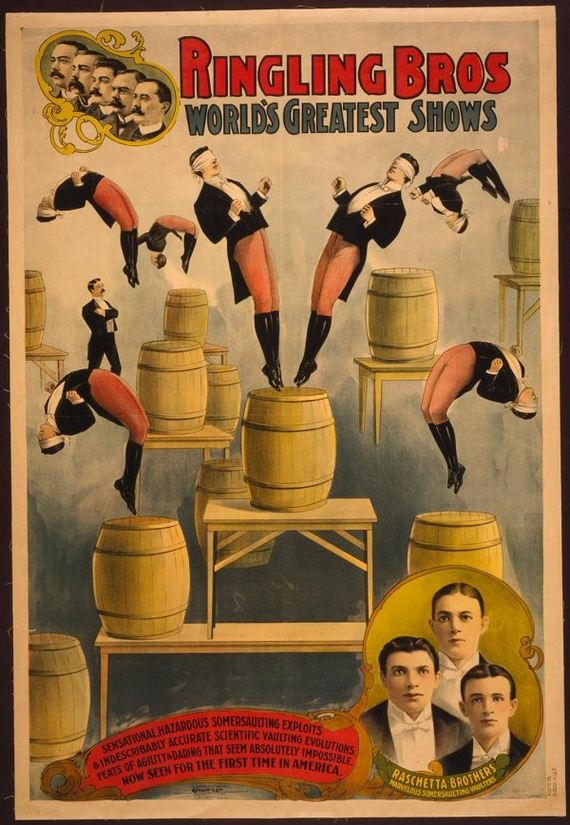 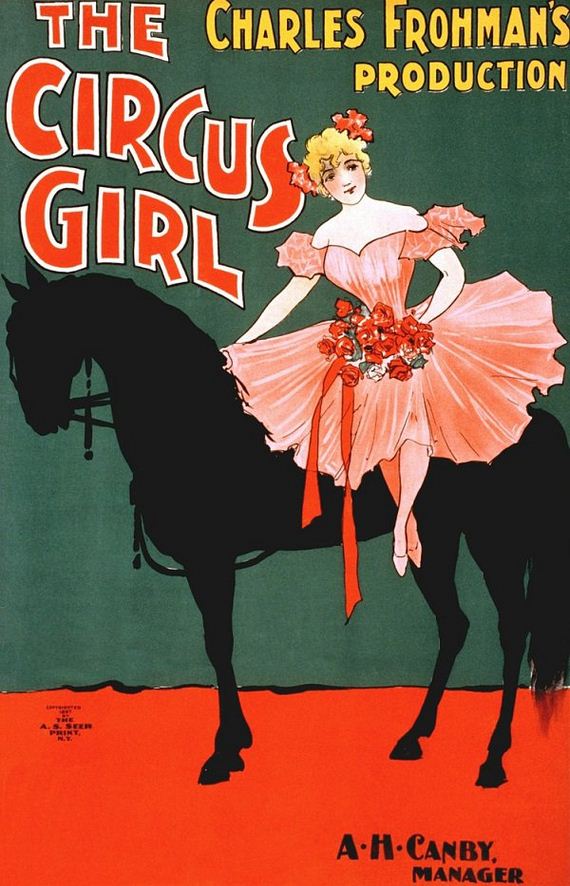 A massive tent fire in 1944 that took the lives of 168 people resulted in the implementation of fire exit regulations as well as regulations for temporary structures. Since that massive fire there have been zero lives claimed in a commercial tent fire. 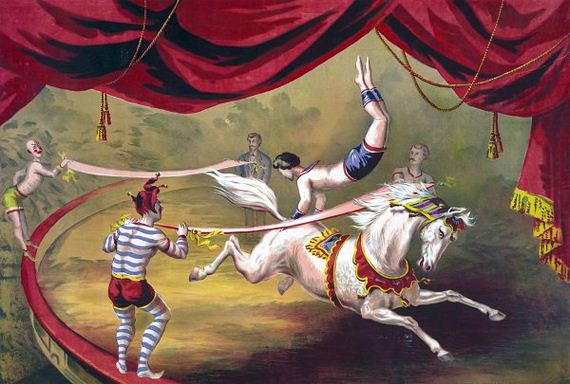 The circus received more printed press and advertising than any other form of entertainment in America before it. It was said that the Ringling Bros were posting nearly 10,000 posters a day by 1915 in order to promote their show. In fact, there would even be little ‘turf wars’ between rival circuses over who gets to post where. 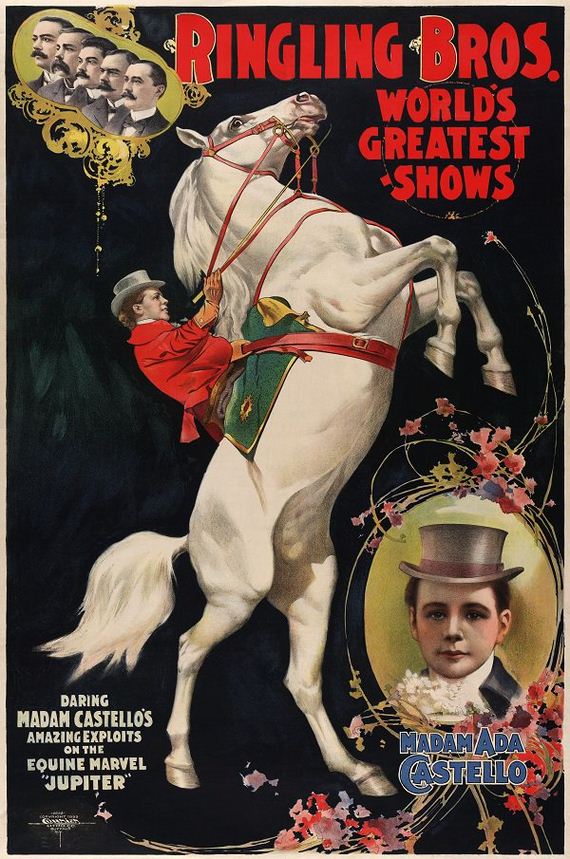 At one point during the mid 19th century, there was a floating circus that travelled up and down the Ohio and Mississippi rivers. Until it was shut down due to the civil war, the floating show featured all the perks of a regular circus, with a lot less packing and unpacking for the performers. 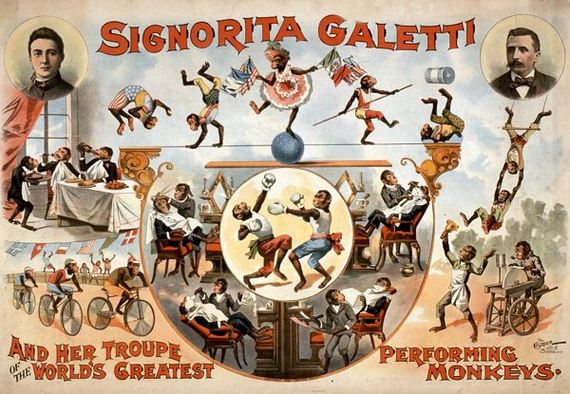 The song ‘Being for the Benefit of Mr. Kite!’ by The Beatles was written nearly word for word from an old circus poster that John Lennon owned.