The Four Best Ambient Ads From The Last Four Years 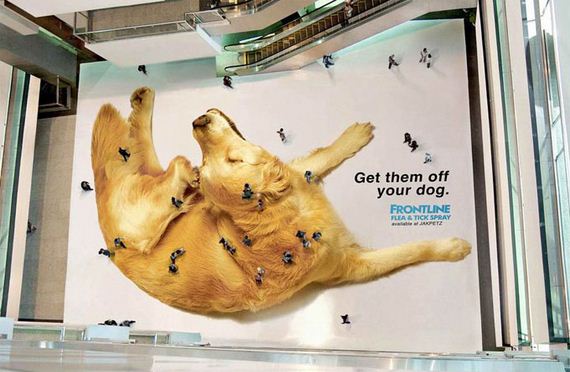 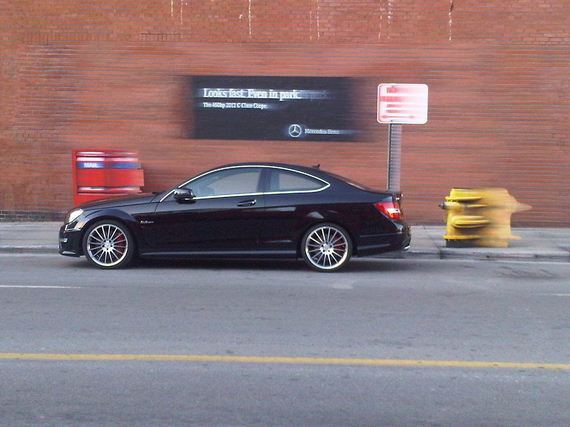 Last Fall, in Toronto, a real street scene with blurred billboard, sidewalk, street sign, mailboxes, and fire hydrant was erected. It was promoting the Mercedes-Benz 2012 C-350 Coupe, and got lots of press. Ad agency: BBDO Toronto. 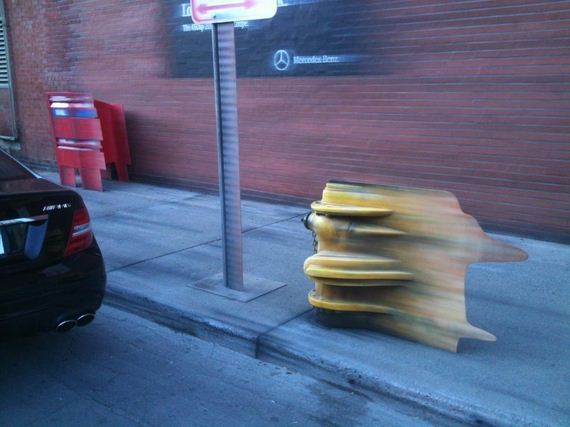 December 2009. Taking advantage of a country-wide snow storm in England, Polo mints, through their ad agency, JWT London, produced stamps that perfectly replicated the candy in snow, and hit the streets. Big return on free media. This is my favorite. So simple. 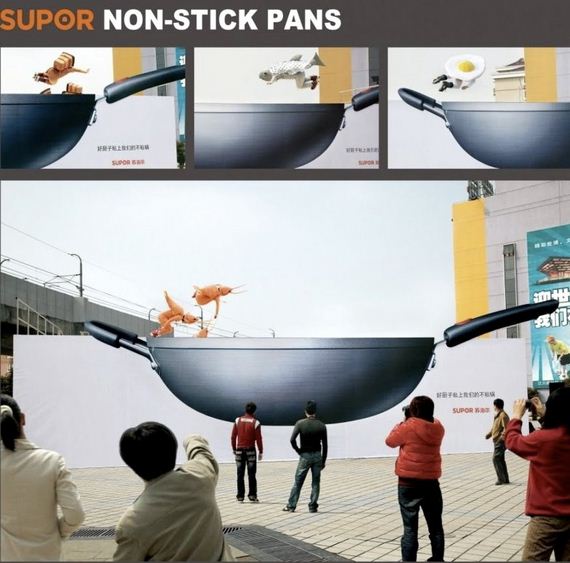 2009, via China, for Supor non-stick pans. The Shanghai office of Leo Burnett set up a giant wok outside shopping malls in the city. A ramp was placed behind it where skater boys and girls dressed as prawns, fish, pork, eggs, and carrots created the illusion of cooking non-stickiness. Pretty cool. Video below.

Loading...
Previous Every GIF Of Joseph Gordon Levitt Doing “Magic Mike” That You Could Ever Possibly Need
Next Daily Gifdump